Wisdom Isle, Lost Ark’s hub of knowledge, is a giant library with talking (and non-talking) books. As the island’s name implies, all the wisdom in the world of Arkesia can be found here. It also happens to be the place for you to claim your rewards for collecting Giant’s Hearts, so this will be a place you frequent a decent number of times.

Wisdom Isle contains a total of four Mokoko Seeds, all of which are found off-map. Thankfully, however, they are not in the most complicated of places, making them relatively easy to find once you find the hidden paths. So, let’s get into where you can find these seeds.

Where is Wisdom Isle? 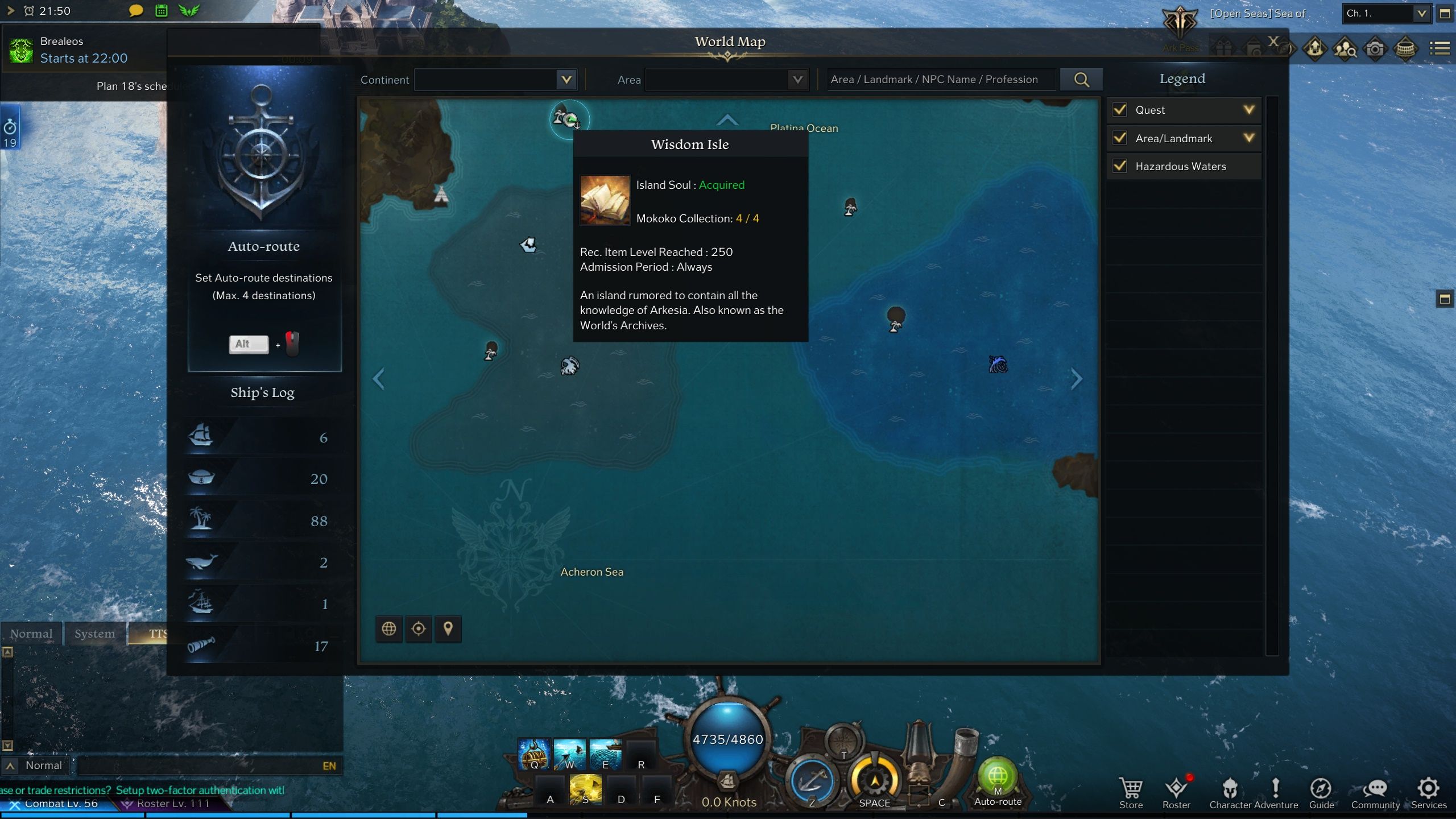 Wisdom Isle is located in the Sea of Gienah, and is a short distance south of Wavestrand Port (the port of East Luterra). 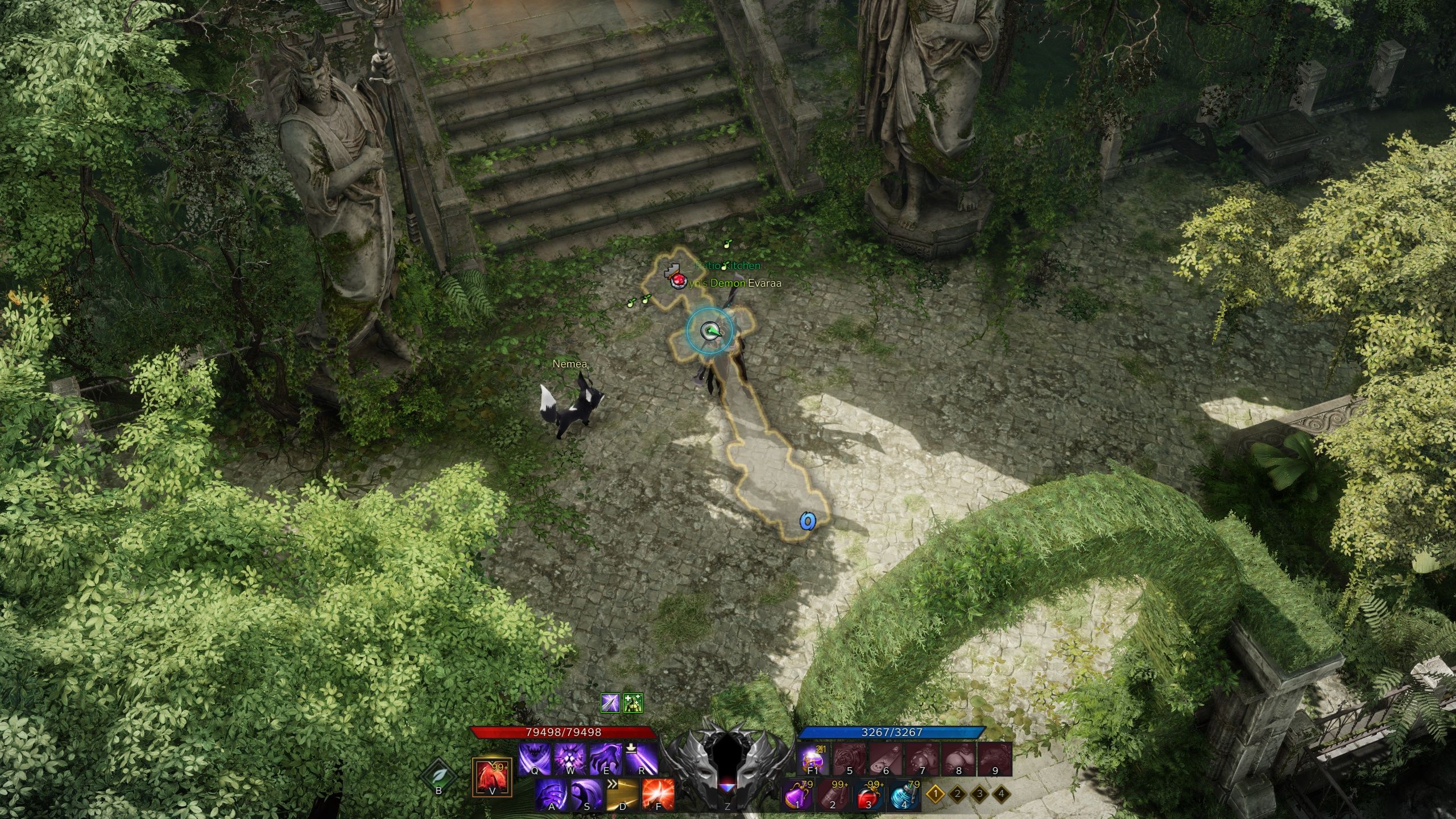 Right before the entrance to the giant library on the island, you will notice that the straight path becomes forked, offering you a path to the left and to the right. But, according to the map, it doesn’t seem like they go anywhere.

However, that’s just a misdirection, for both paths continue off-map into two alternative entrances to hidden sections of the library. So, pick a side and start walking. For the sake of this article, we’ll be starting with the left path.

Mokoko Seeds One And Two 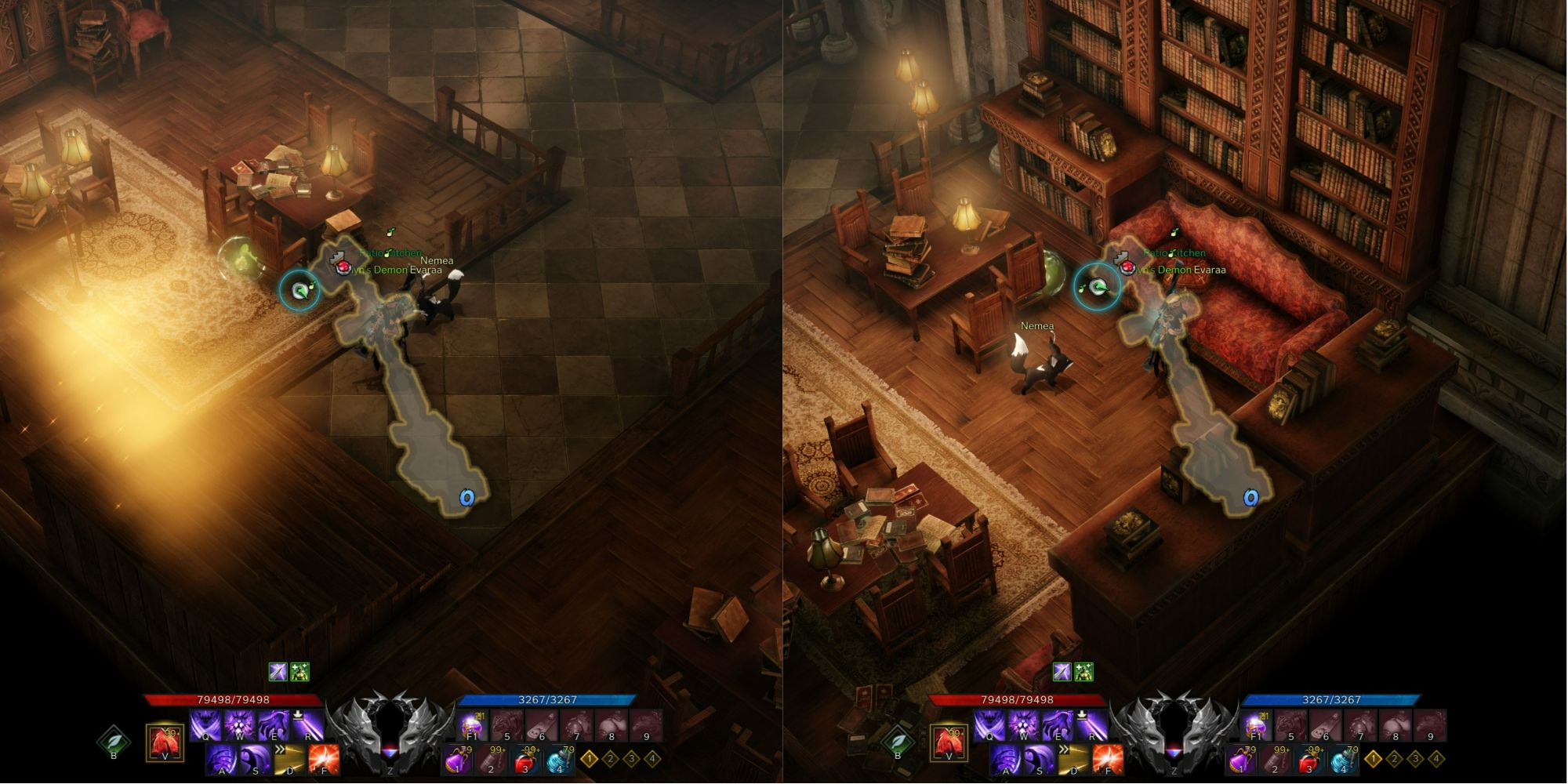 Follow the path to the left until you reach the large, golden-glowing door. The first and second Mokoko Seeds are within the room there. One is next to the desk right at the entrance, between two chairs, and the second is further inside the room, near the fancy couch with red cushions.

Bear in mind that there is another hidden location on the path to the first two Mokoko Seeds. There is a bouncing yellow arrow offering you the option to jump to another spot, further off-map. There are no Mokoko Seeds there, so you can safely walk past it. 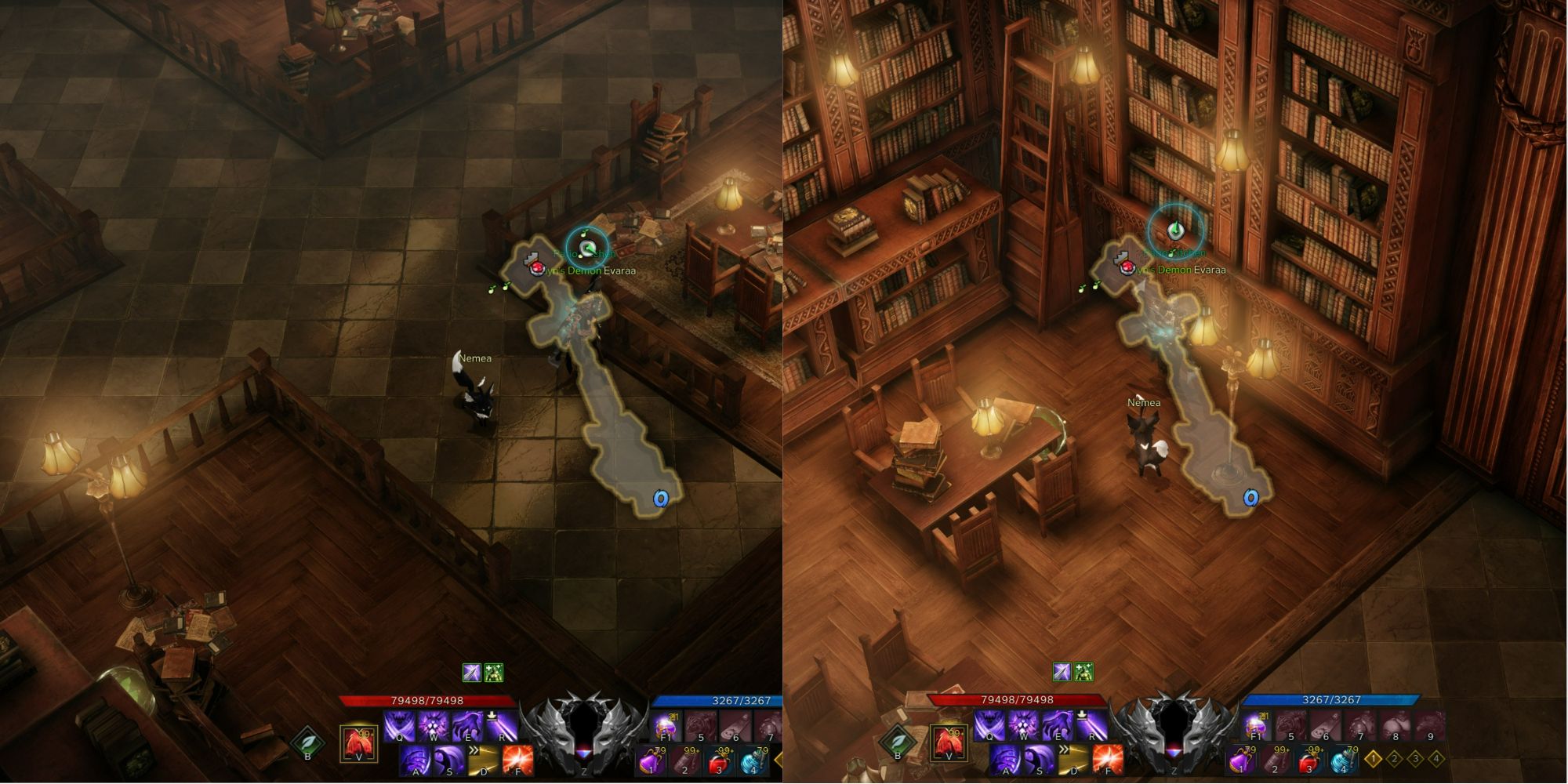 For the third and fourth Mokoko Seeds, retrace your steps back to the initial fork in the road and simply take the path to the right this time. A different large, golden-glowing door will be there for you to step through.

One seed is particularly well hidden to the left of the entrance, sitting just behind a standing lamp. The other one is at the back of the room, also well hidden beneath the back-right table, near a sliding ladder.