If there is one thing Sega adores, it's the company's own suite of old-school videogames. From modern remasters and wonderfully beefy port collections to adorable plush toys and more, it's clear that Sega wants us to remember more than just that beloved blue hedgehog and his fluffy entourage.

Even so, it's a surprising treat whenever a hip new title goes the extra mile by tossing several Sega hits into the overall package. Judgment does it with Sega Arcade games, and its sequel, Lost Judgment, repeats the trick by adding 12 great Sega Master System games to Takayuki Yagami's collection.

But in order to play them, Yagami's got to find them. By proxy, the same rule applies to us. Help Yagami track down contemporary Sega's new hotness so you can kick back and relax with the classics.

Where to Find Every Master System Game 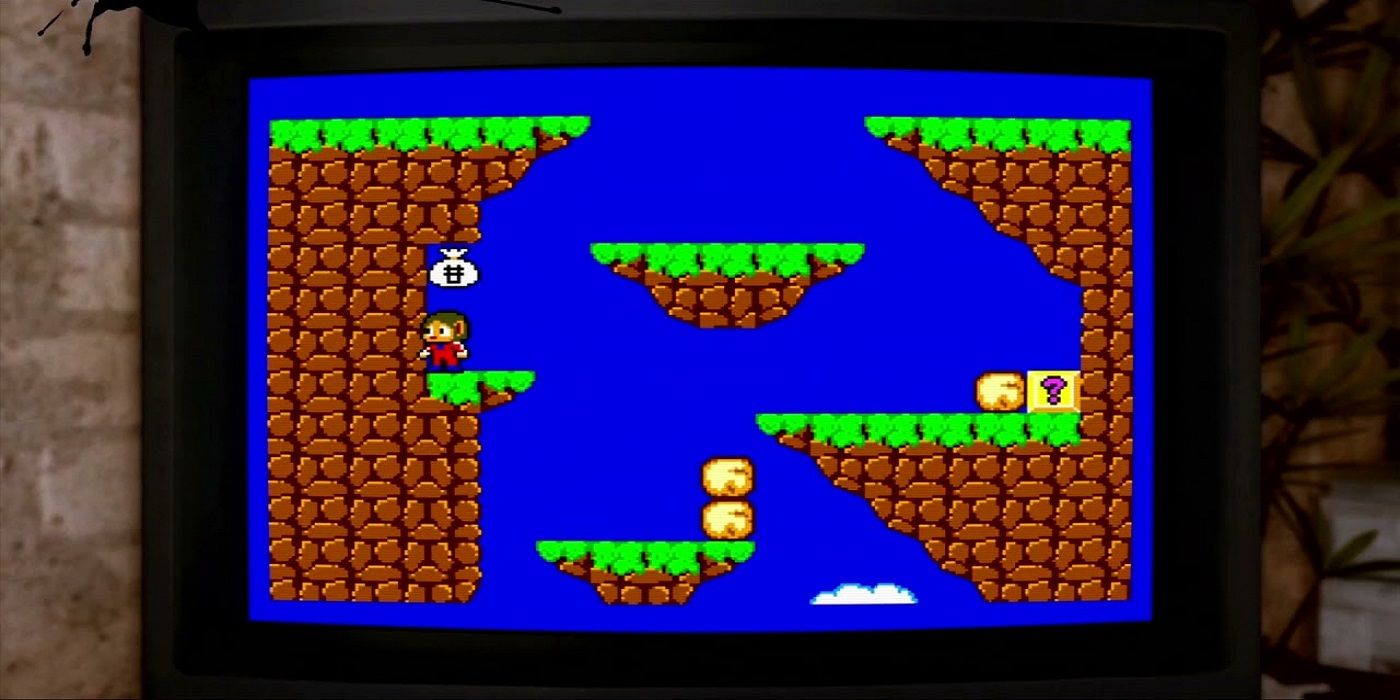 This list aims to cover each game in rough order of the earliest possible obtainment. If you should happen to nab them out of order, don't worry — the rest of the bunch will be waiting for you wherever they may be.