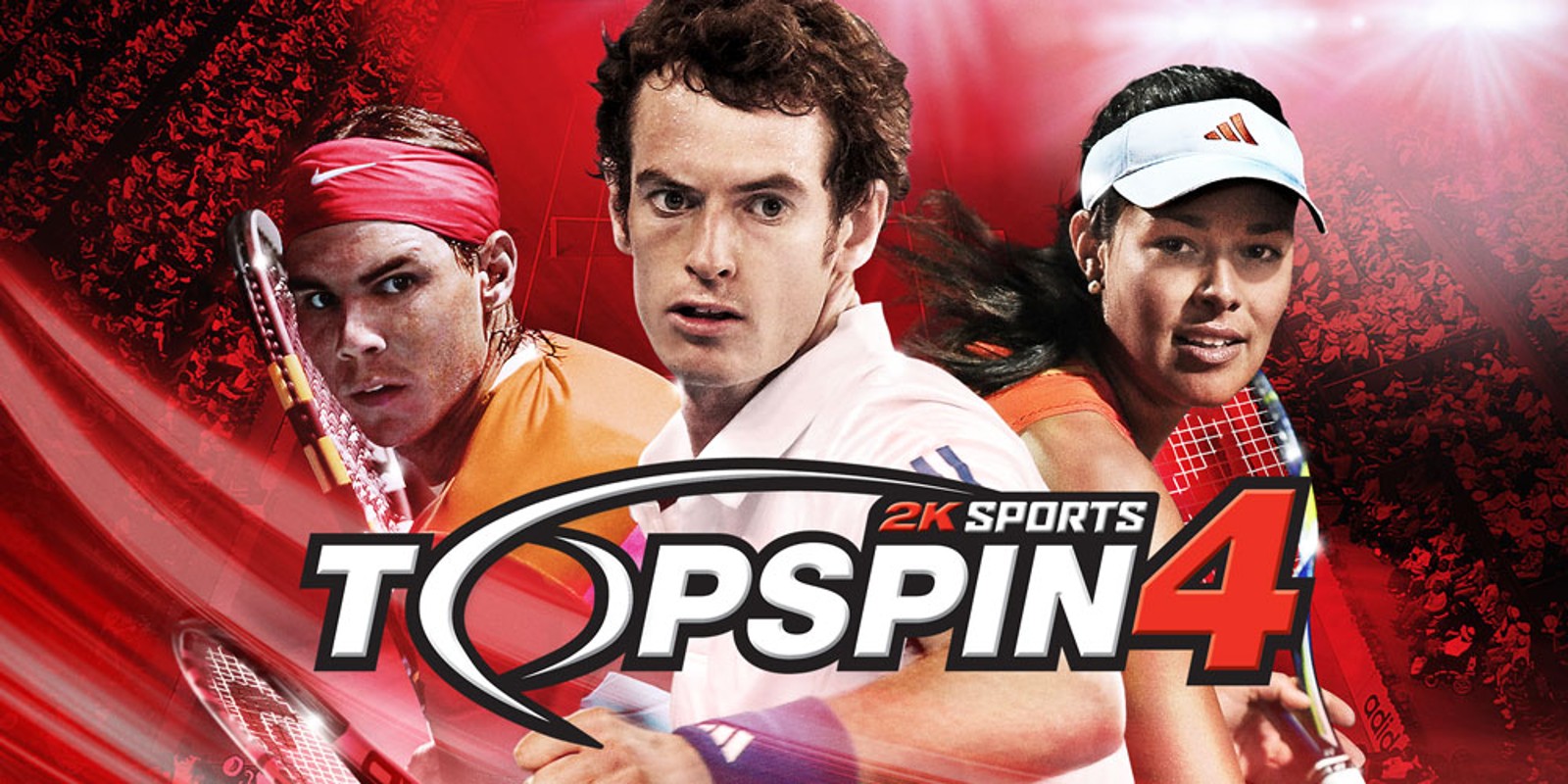 Hangar 13 is said to be making a new tennis game – believed to be a new entry in the Top Spin series.

Rumours of a new Mafia game from Hangar 13 popped up earlier this month, but it sounds like that might not be the only game the studio is working on.

Its second project is a bit of an odd one, though, as it’s apparently a tennis game. What’s more, it’s rumoured to be a new entry in 2K’s Top Spin series, which hasn’t had a new game in over 10 years.

This comes after Hangar 13 wound up cancelling two other major projects. The first, codenamed Volt (described as Cthulhu meets Saints Row), was abandoned around last November, while the second, Mosaic (a loot-based ARPG), was quietly shut down earlier this year

Despite promising it wouldn’t be laying off any employees following these cancellations, Hangar 13 also experienced a round of job cuts this week.

We don’t know how many have been affected, but studio president Nick Baynes (who only took the role earlier this month) has described it as ‘horrible’.

Publisher 2K, in a statement to Bloomberg, says ‘We are doing all we can to work with the impacted employees to find them new roles on other projects and teams at 2K, and are providing full support to those who cannot be redeployed, connecting them with industry networks and resources to find new opportunities outside of 2K.’

While Bloomberg has no real information on the aforementioned tennis game, besides its codename of Hammer, XboxEra’s Nick Baker was the one to suggest that it will be a new Top Spin game – although that’s not much of a stretch as the series was relatively popular in the 2000s.

At first, it does seem an odd fit for the makers of Mafia but Top Spin 4 was developed by 2K Czech and not only does Hangar 13 have a division based in the Czech Republic, but 2K Czech was merged into Hangar 13 in 2017, following the release of Mafia 3.

‘At the moment, the rumour is that Hangar 13’s Czech team, I think, might be working on a Top Spin tennis game, which we would most likely hear about next year,’ says Baker from the 1:59:30 mark in the video below.

Hopefully, with it returning to two properties that it’s familiar with, Hangar 13 will finally get to release a new game with little issue.