Hangar 13 has a new Mafia game on the way. After the lackluster debut of the studio with Mafia 3, Mafia: Definitive Edition remade the first game and remastered the second in a much more appealing package for fans. Now the studio is looking to continue the Mafia franchise with a fourth game that will take place prior to the original trilogy.

According to Kotaku, the new Mafia game is codenamed Nero and is in the very earliest stages of development. The game will use the Unreal 5 engine rather than the Mafia 3 engine used in Mafia: Definitive Edition.

News of a new Mafia game comes at the same time as a major shakeup within Hangar 13’s management. 2K Games recently announced the departure of Haden Blackman, Hangar 13 founder and former LucasArts veteran, who will now "pursue his passion at a new endeavor." 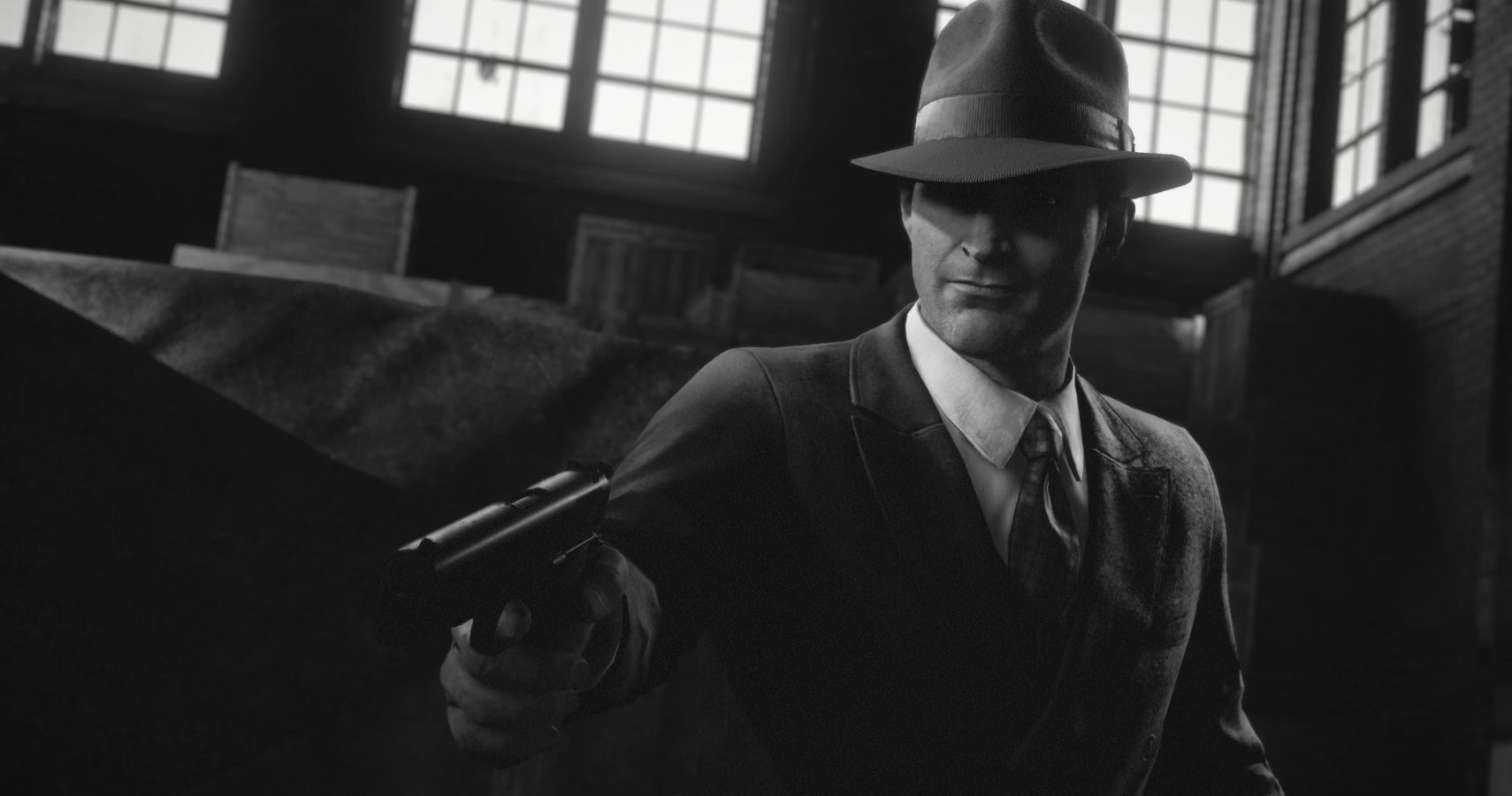 "We are grateful for Haden’s leadership in establishing Hangar 13, building and uniting teams in Novato, Brighton, and Czech, and releasing multiple studio-defining Mafia games and collections," wrote 2K in an email obtained by VentureBeat. "What Haden helped build will continue to carry forward and grow for years to come. We support all of our employees pursuing their passions, and we wish nothing but the best for him in what’s next."

Haden will be succeeded by Nick Baynes, the current head of Hangar 13’s Brighton-based studio. "With 30 years of industry leadership experience, Nick joined Hangar 13 in 2018 to establish Hangar 13 Brighton, and has spent the last four years growing the team, building up the studio’s capabilities, and launching terrific projects like Mafia: Definitive Edition and the Mafia Trilogy."

Haden’s departure isn’t the only major change facing Hangar 13. Kotaku also noted the departure of chief operating officer Matthew Urban, who his announcement on LinkedIn. Other Hangar 13 veterans are also reportedly looking to leave the company following several game cancellations at the studio.

Hangar 13 has suffered several setbacks in developing its own IPs. A superhero co-op action title codenamed Volt was canceled last year by 2K after the publisher had already spent $53 million in development costs. The game went through several iterations since work began in 2017, but several “technical hiccups” brought on by the pandemic proved too much for the game’s survival.

Two other games, including a music-based spy game and a loot-based ARPB called Mosaic, have also been canceled in recent years. Hangar 13 most recently played support studio for Gearbox to help make Tiny Tina’s Wonderlands.