Magic The Gathering's Pauper format is constantly changing. New sets shake up the format consistently, especially in reprint sets when card rarities downshift such as in Double Masters 2022. So long as a card was ever printed at the common rarity and hasn't been otherwise banned, it is legal in Pauper.

2021's Kaldheim changed the format quite a bit, making multiple archetypes viable, such as Cascade and Skred decks. It brought both fantastic spells and lands, as well as the foretell mechanic, all of which see a lot of Pauper play. 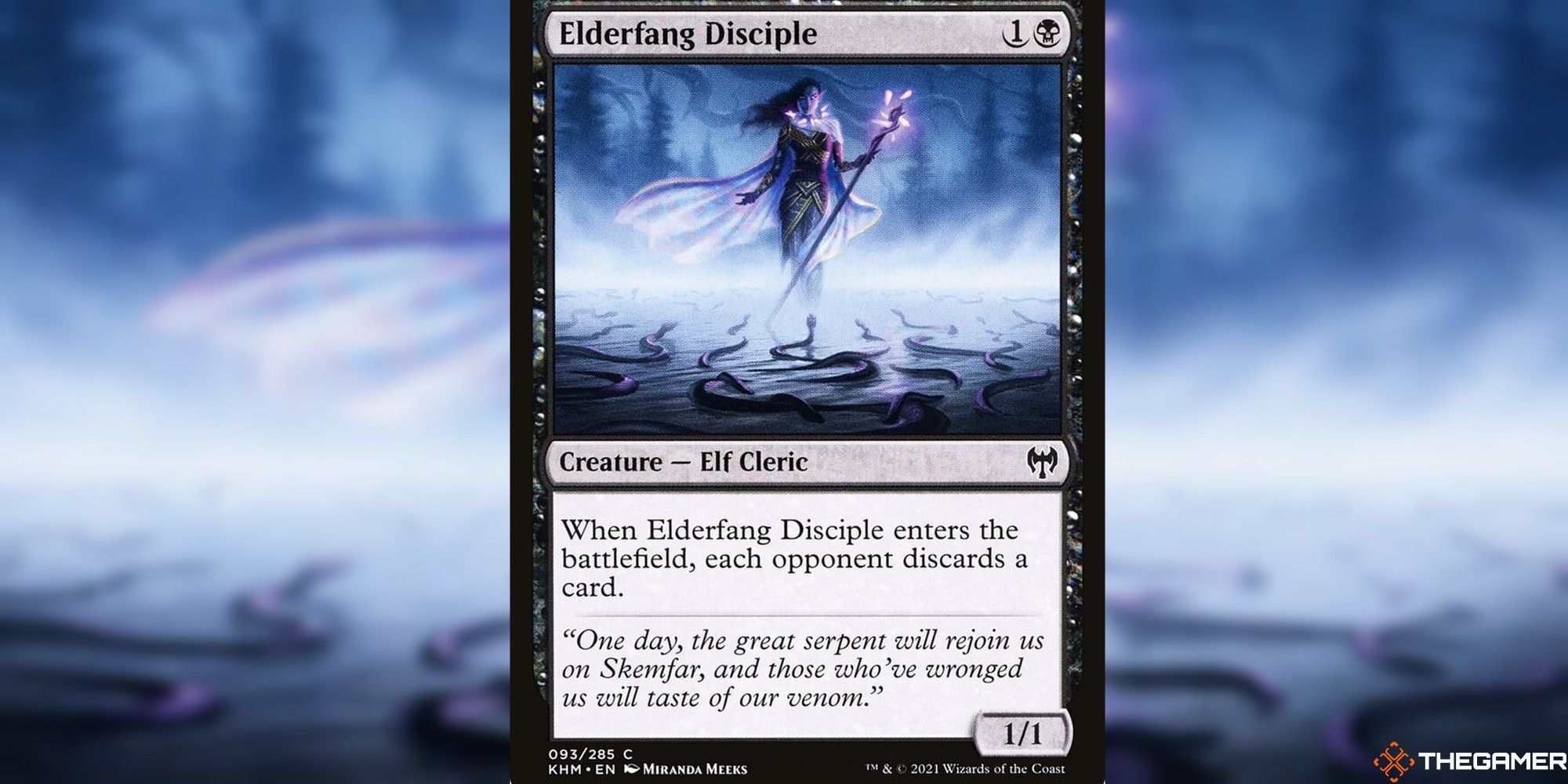 Discard decks have a lot of powerful cards at common rarity, and having one that is also a creature is quite useful. This lets you have a creature on the battlefield that can both attack and block, making it more flexible than sorcery discard cards. 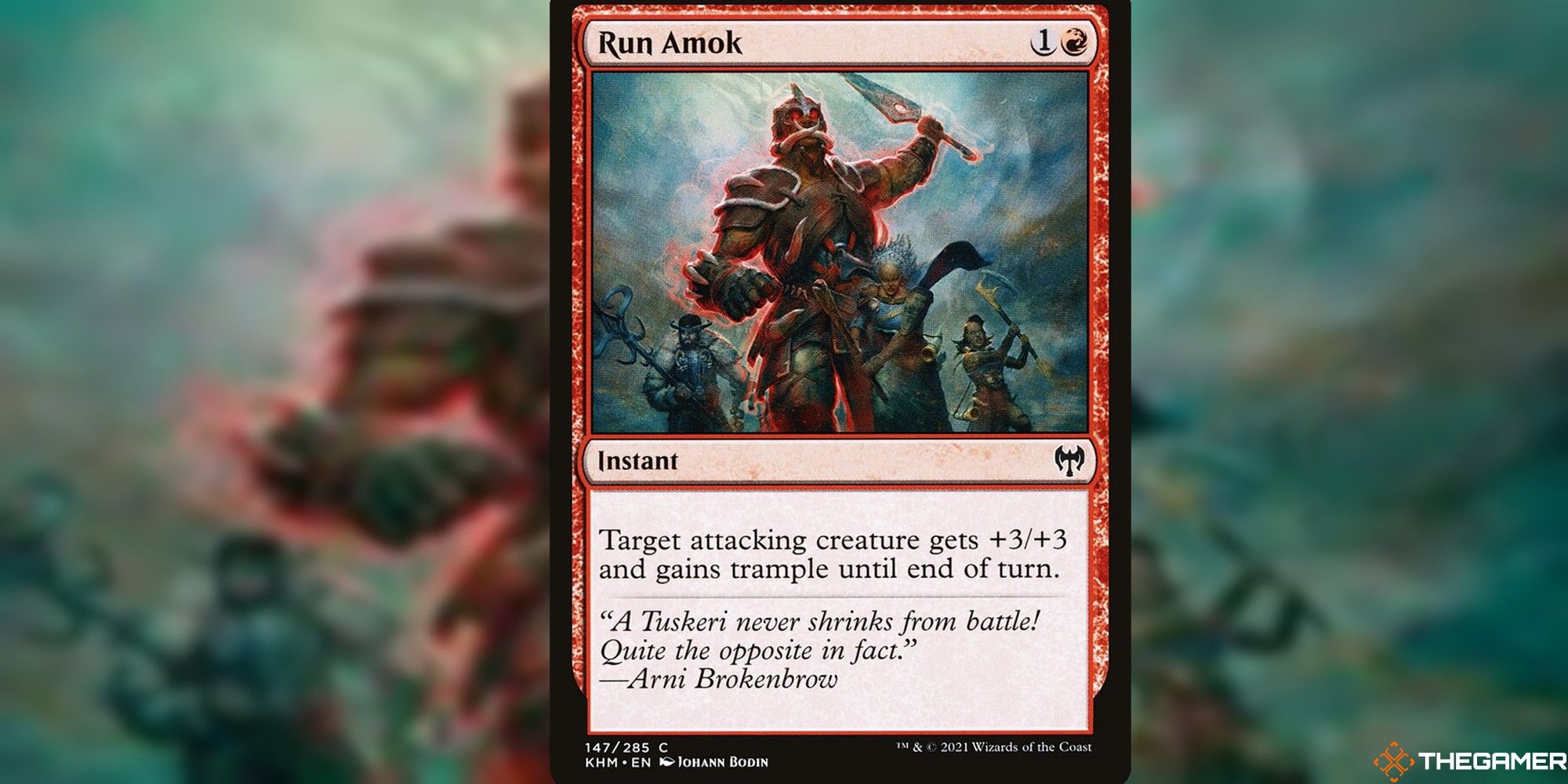 Run Amok is a fantastic card in heavy battle-focused decks. Unlike other formats, battle tricks that boost stats for combat are a lot more widely played in Pauper. These namely find themselves slotting into Aggro decks that want to defeat the opponent as fast as possible.

Run Amok helps accomplish this goal, especially if the opponent tries to block with a low-toughness creature. Run Amok gives +3/+3 and trample, allowing you to swing in for a ton of damage for just two mana. If combined with other pump spells, you can hit for enough damage to win the entire game. 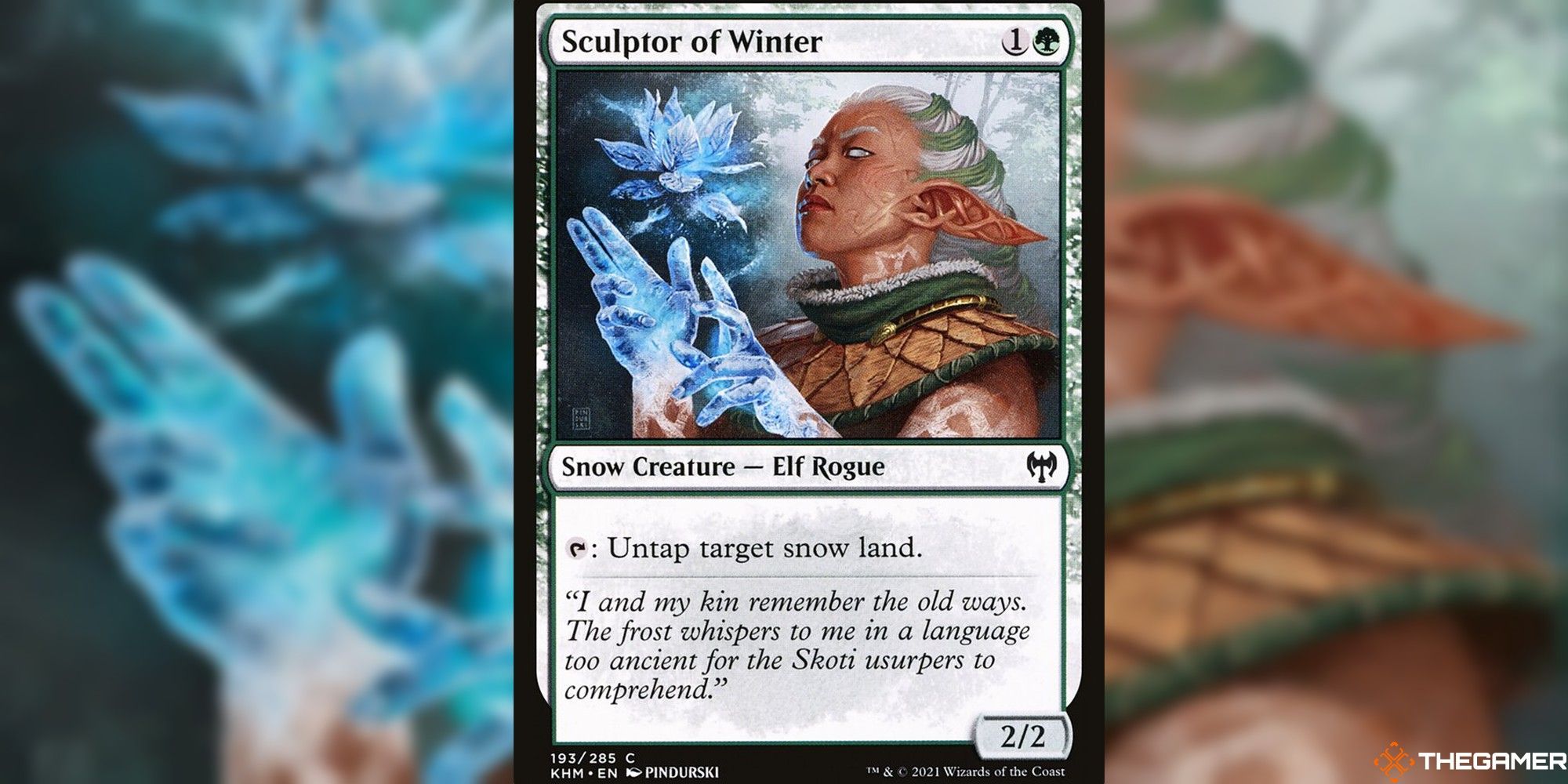 Kaldheim was the first time snow cards returned to Standard since 2006's Coldsnap, and gave a ton of support for the snow archetype which hadn't been seen since the original Modern Horizons. Sculptor Of Winter is a nice boost in ramp decks utilizing snow lands, as it can tap itself to untap one of them.

As Kaldheim's dual snow lands come in tapped, Sculptor Of Winter allows you to untap and use them right away to give yourself access to multiple colors. It can even be used to catch your opponent off guard by untapping a key piece of mana to counteract one of their main plays during their turn, as Sculptor Of Winter's ability can be used at instant speed. 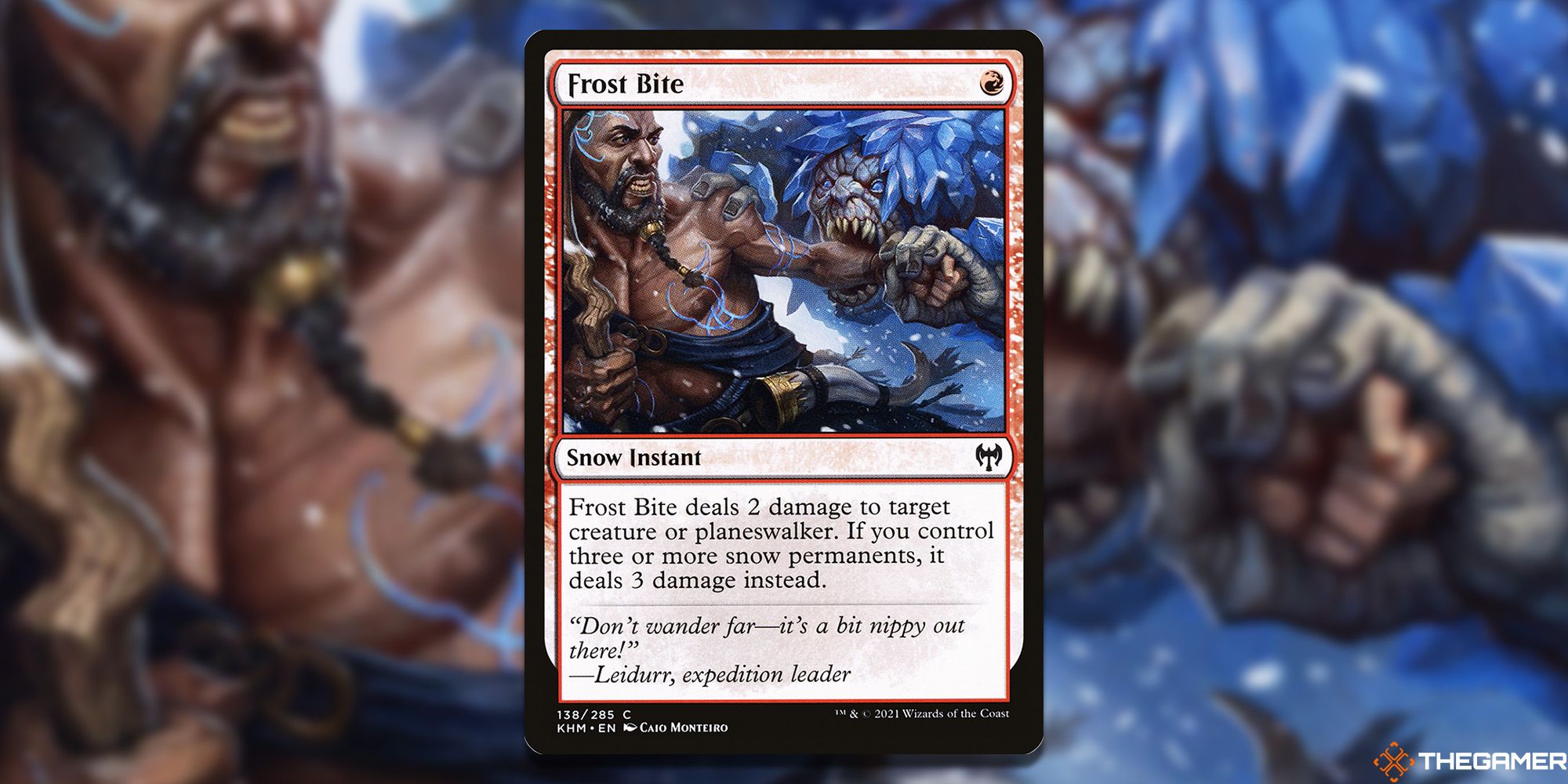 Kaldheim was the first time the snow supertype appeared on non-permanent cards. Snow instants, such as Frost Bite, have an effect that can be boosted if snow mana from snow lands is spent on casting it. Frost Bite essentially acts as a powerful removal spell, able to do up to three damage to a creature.

Frost Bite only costs one red mana to cast, making it very easy to do so. Not many played creatures in Pauper have high toughness, allowing Frost Bite to destroy most of the cards in the format. 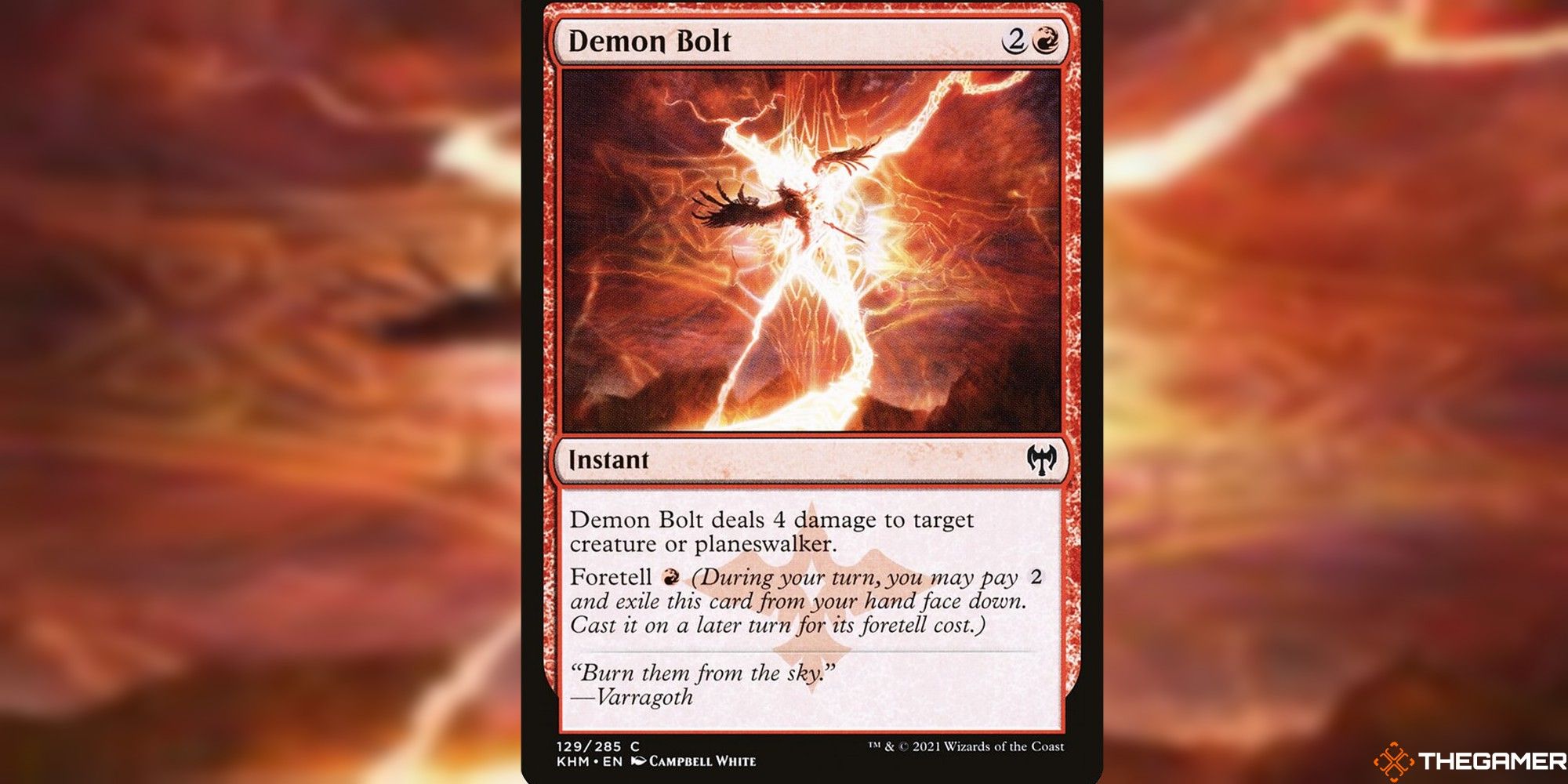 Demon Bolt is a very powerful card that can foretell itself to only cost one red mana, as opposed to the three mana needed normally. It's a fantastic way to remove creatures, as four damage to any creature is a lot for Pauper and can destroy most creatures in the format.

Being able to foretell Demon Bolt is especially useful as you can ensure it stays safe and you always have access to it. There are no current ways to interact with cards that are foretold, essentially acting as a second hand that the opponent can't take cards from. 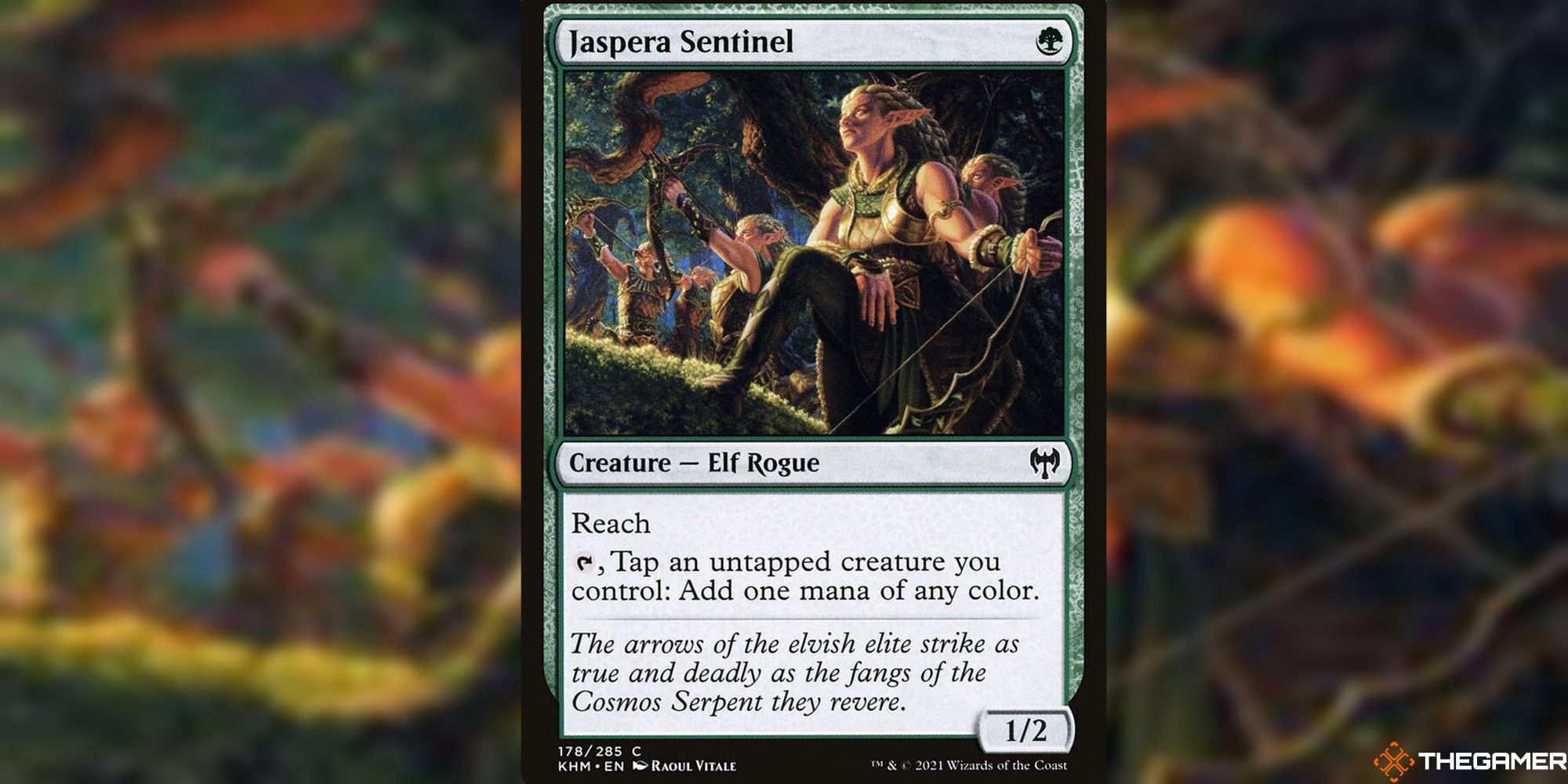 It's not just Elf decks either: Jaspera Sentinel helps you turn creatures that aren't doing anything into mana that can be used for casting more creatures or spells. In decks that need mana quickly or want to flood the field, Jaspera Sentinel is a fantastic card to include. 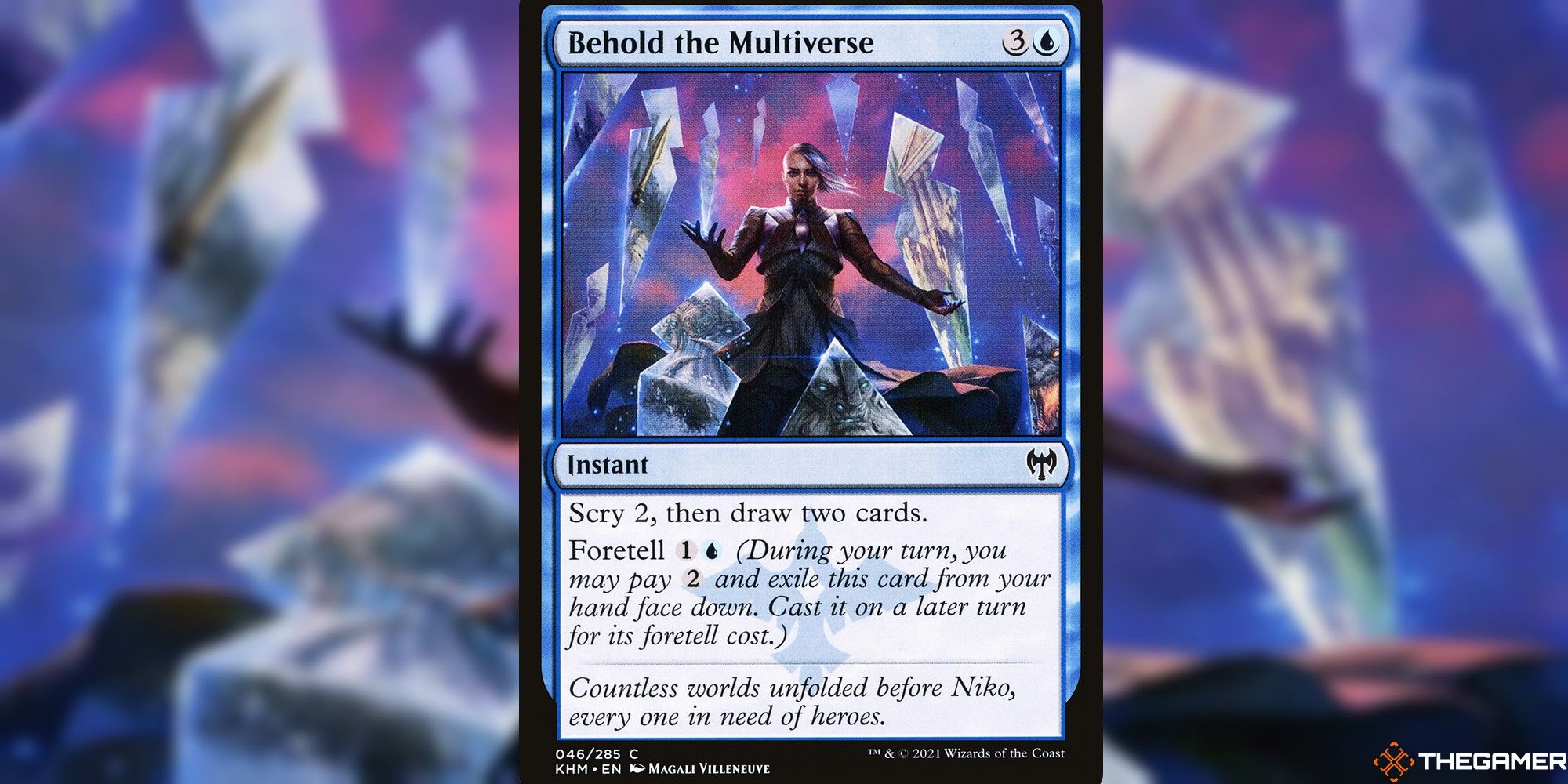 Behold The Multiverse is an instant spell, usually used during the end phase when you don't need to hold up mana anymore. It lets you draw two cards after scrying two, allowing you to filter the cards you don't want and ensuring you keep up in hand advantage. Since decks that run Behold The Multiverse always want interaction in their hand, it lets you ensure you draw into more answers. 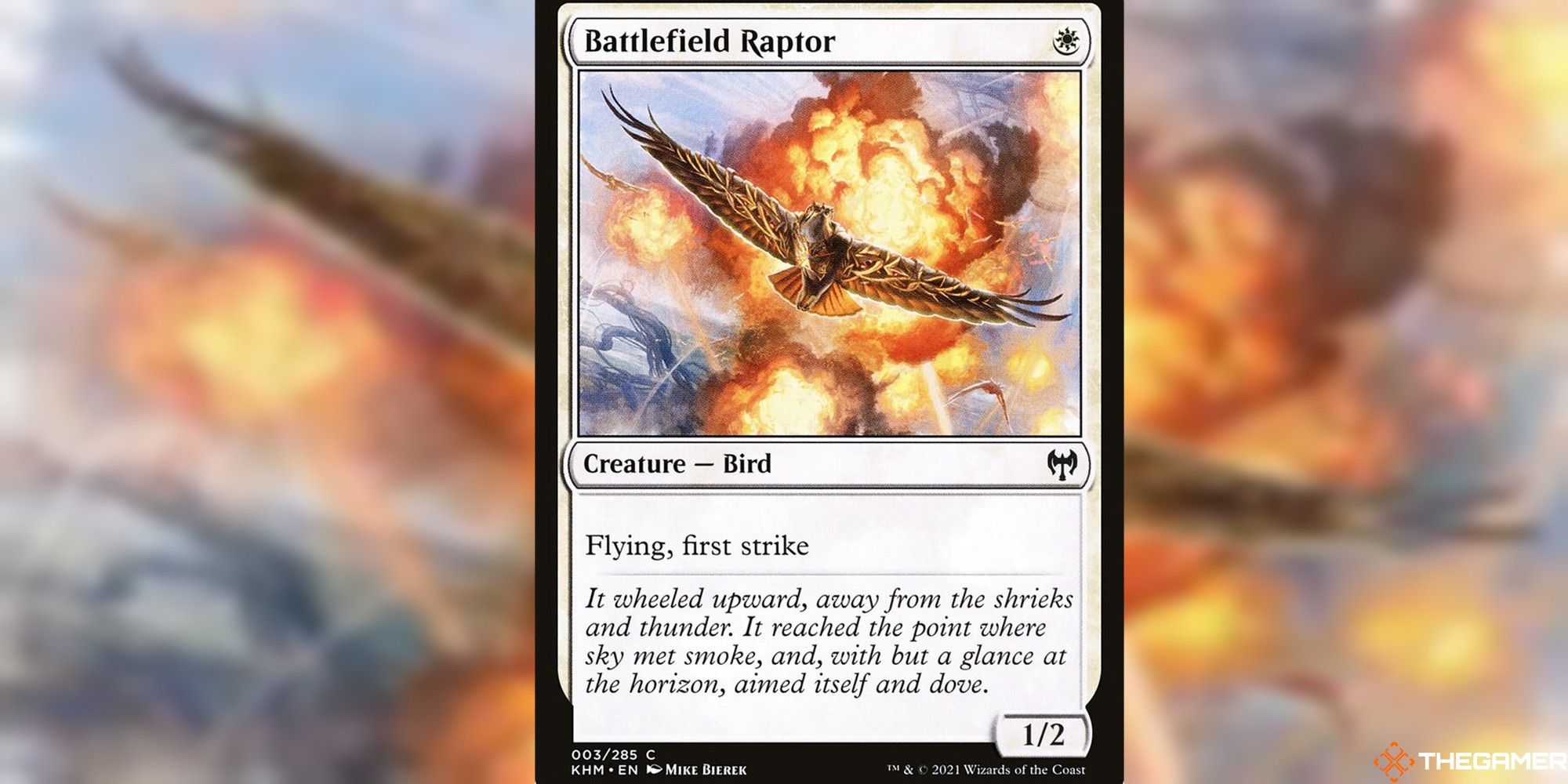 You wouldn't expect a card like Battlefield Raptor to be popular. After all, it's only a 1/2 with flying and first strike for one white mana. And yet, Battlefield Raptor is a fantastic card in Pauper, seeing play in Monarch, Mono-White Aggro, and Heroic decks, all of which are some of the format's most popular archetypes. 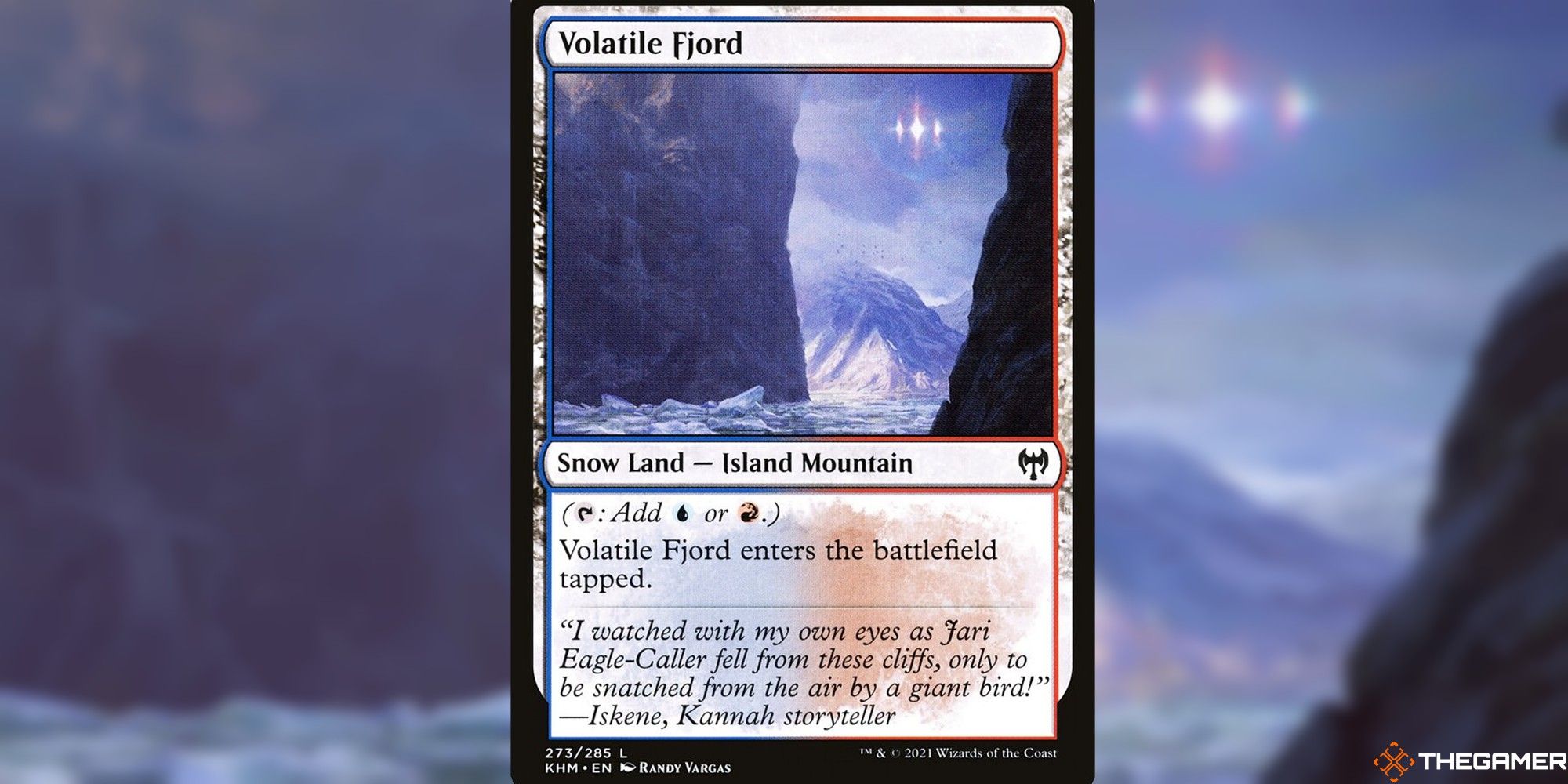 In Kaldheim, all ten color pairs were given a new snow land that can tap for either color. Unlike the Coldsnap lands, the Kaldheim snow lands have land types for the colors they produce, which makes them more easily fetchable.

This means a card like Volatile Fjord has the Island and Mountain typing, which is important for certain decks that need these typings. An example would be Kird Ape in Zoo decks, which needs a Forest to give it its boost. Even though the snow lands come in tapped, many other tapped lands see a lot of Pauper play. The snow lands see plenty of usage in Skred decks that need snow lands to function.

Sarulf's Packmate is a very powerful creature despite its simplicity. It's a four-mana creature that can be cast for two if it was foretold and draws you a card. After that, it's but a simple 3/3 with no other effect.

And yet, it's one of the most played green creatures in the entire format. Sarulf's Packmate sees play in Cascade, Zoo, and Midrange decks. If it's a creature-heavy deck that runs green, odds are you'll find Sarulf's Packmate will be in the decklist.