Mario + Rabbids: Sparks Of Hope is an adventure RPG that sees everyone's favourite plumber plumbing the depths of intergalactic space travel alongside his trusty companions. With turn-based combat sequences, you'll have to predict your enemies' next moves and embark on quests to release Spark companions, who have been imprisoned by the evil Cursa.

Your first mission sees the band of misfit heroes facing off against Manta, a flying manta ray who floats high above Peach's castle. If you're struggling with the controls already, here's how to beat this tricky foe and get those feet back on the ground. 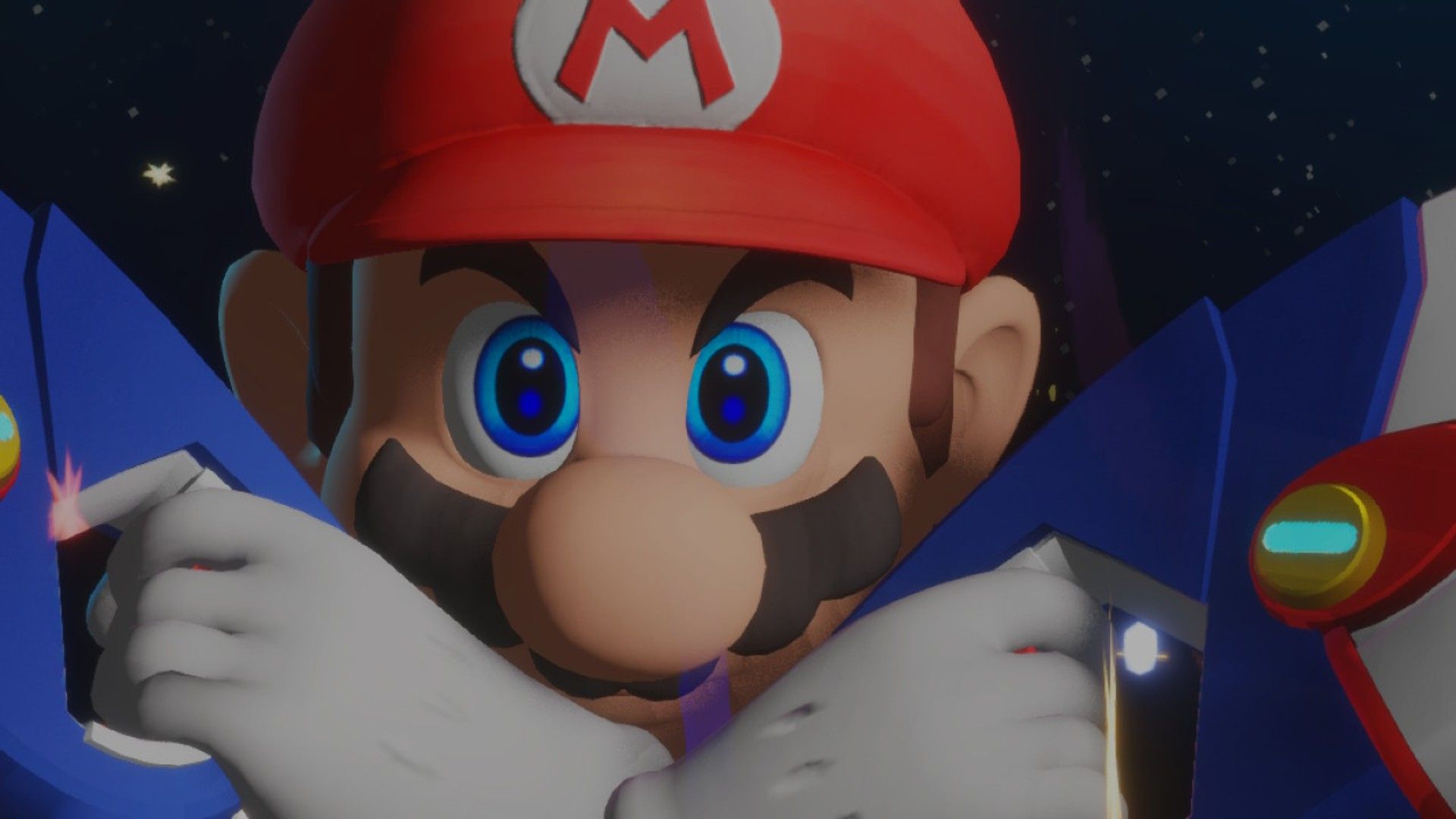 Before you face Manta – or rather, the foes who live on Manta's back – you'll need to make sure you are properly equipped by enlisting two Heroes to fight.

Combat in the world of Mario + Rabbids is tabletop-style, relying on moves and turns between yourself and your opponent to defend yourselves and cover the battleground.

Your fights with Manta function as something of a tutorial, but that doesn't mean it's all smooth sailing. Open your Hero selection menu and make sure that you know the various Heroes, their weapons, and their special ability attacks, which can be used once per few turns:

A good starter combo we've found for this starter mission is Rabbid Peach and Princess Peach, who work together to provide a solid balance between attack and defense against your foes.

Once you've defeated all the enemies on Manta's back, the battle will be finished. 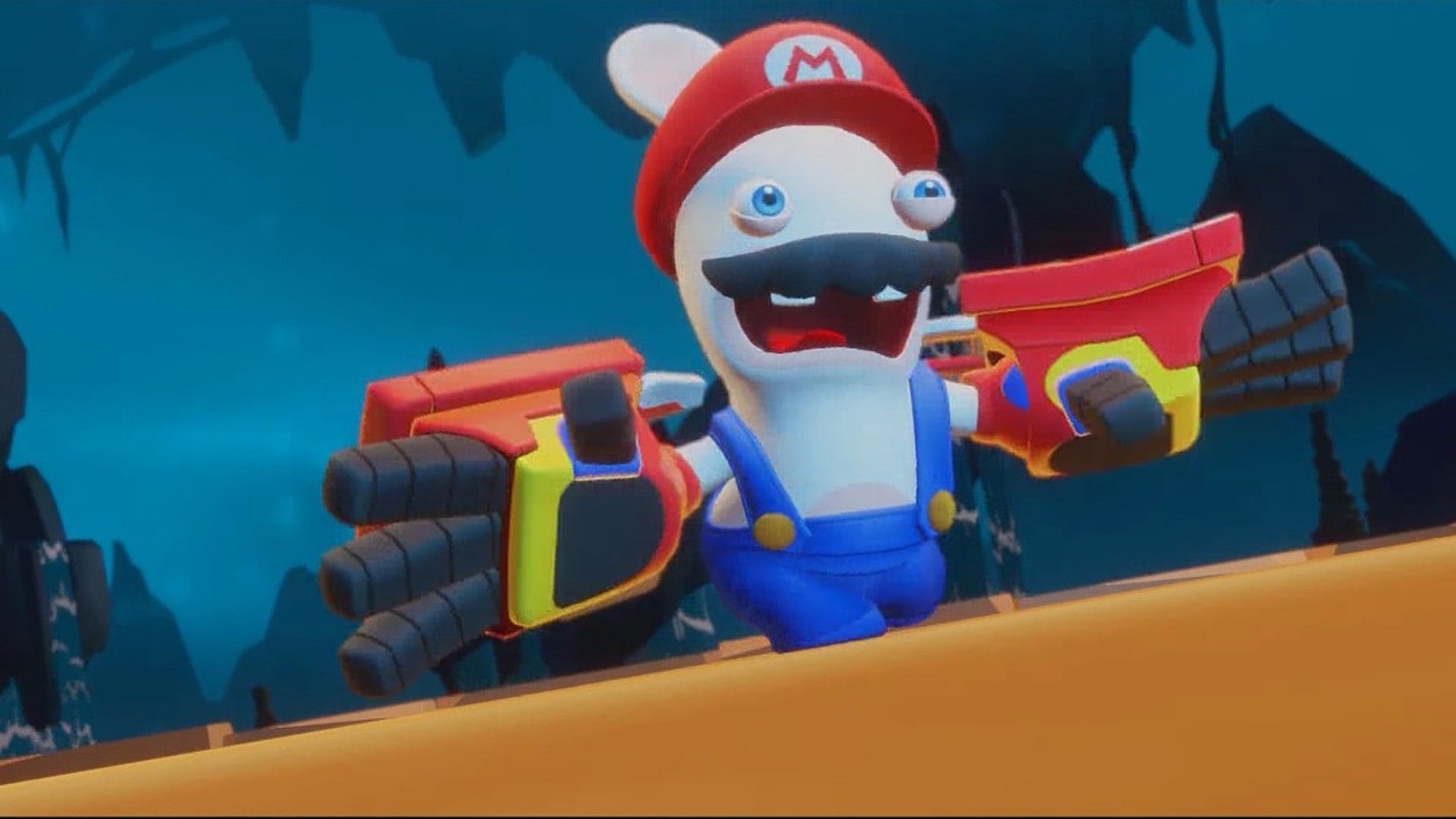 The main baddies you'll see during this fight are Bom-ombs, Goombas, and Rabbits. Dash at Bom-ombs to activate them, and quickly chuck them at other enemies to get rid of multiple foes at the same time!

Goombas look like angry, evil mushrooms. They tend to come in crowds of at least three, so be sure to angle yourself properly and Dash at them to knock them all flying, potentially wiping all three out.

Rabbits attack using ranged weapons, so you probably won't get too close to them before they start chipping away at your health points. Use Luigi or Mario to take them out from a safe distance.

Be sure to use cover before you attack, since you won't get to move once you fire your weapon!