Marvel Snap is constantly adding new cards and locations, much to the joy of its huge fanbase. Because all video games are held together with duct tape and prayers though, sometimes things don't always go to plan. It seems the new Vormir location which destroys the first card played there by each player is slowing down the game in more ways than one.

According to some posts on Reddit, the location causes the entire turn to lag when the first card is destroyed on it. One person wrote, "It's the fall down the pit, it takes a bit of time. Especially as I keep throwing Bucky down there, poor kid."

This issue doesn't seem isolated to Vormir wither. Warrior Falls is also causing trouble, with several players writing "The location where all the cards fight is also very laggy for me." I can personally report that this location has lagged pretty hard for me too, and my opponent and I have to wait almost a full minute sometimes before a card gets destroyed and the next turn triggers. 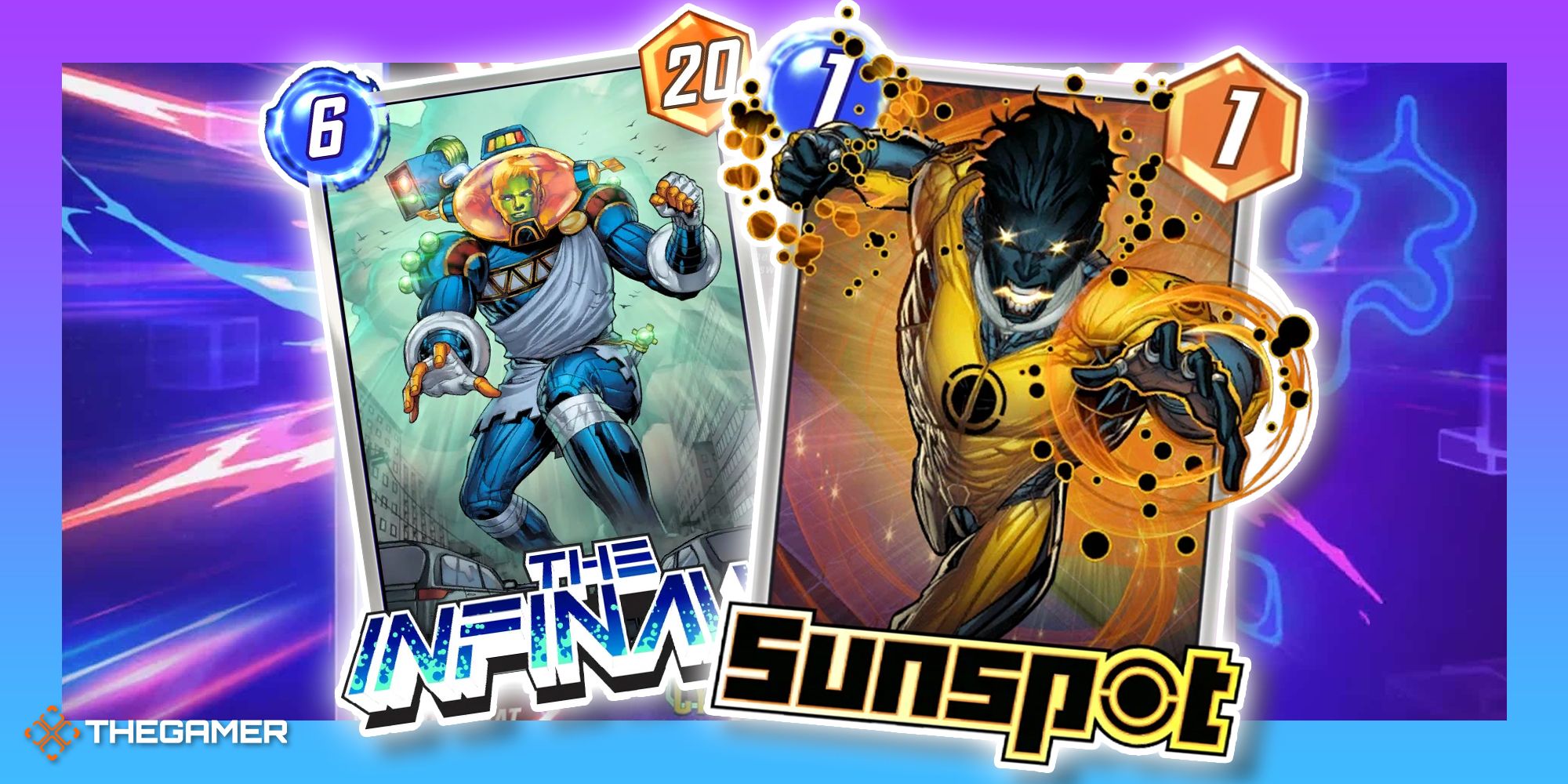 The other way it slows down the game is because it can be a little confusing to players. Another Reddit post reads, "The fact that Vormir's Visual effect turns off even if your opponent plays a card is terrible." A player responded, "It is a little weird. It’s never quite made me accidentally sacrifice someone, but it has given me some pause."

The highlighted text can disappear when your opponent plays their first card there, leaving you with a false sense of security and accidentally sacrificing a card that could have changed the tide of the match.

One player wrote, "I had someone play their death there and lose, it was pretty funny but I felt pretty bad for my opponent." Another replied that they played a turn six Spectrum thinking she'd survive, but fortunately, as she's an on-reveal character, she still helped them win the game.

So, be careful. Even if Vormir isn't slowing your game down by lagging, just take an extra second to really think if it's safe to play a card there.