Mass Effect Legendary Edition made a whole bunch of popular changes to the sci-fi trilogy we all know and love. However, not every "improvement" actually looked better than the original releases, according to some fans at least. Eden Prime, the first planet you visit as Commander Shepard, got a huge overhaul – and some players hated it.

But now, thanks to a new mod for the remasters, you can restore Eden Prime to its 2007 glory. Nexus Mods user Vegz has found a way to bring back the planet's iconic and breathtaking dark red sky, getting rid of its heavenly Legendary Edition makeover. This brings back the gritty feel of Shepard's first mission, with the Reaper attack once again turning the tranquil settlement into a hellscape for its inhabitants.

"Eden Prime Red Sky Restored" doesn't reverse all of the improvements Legendary Edition made to the level. Instead, the modder has remastered sky, changing its colouring so it better resembles what we got in the first game. This means that all the other visual improvements can stay, giving you the best of both worlds. 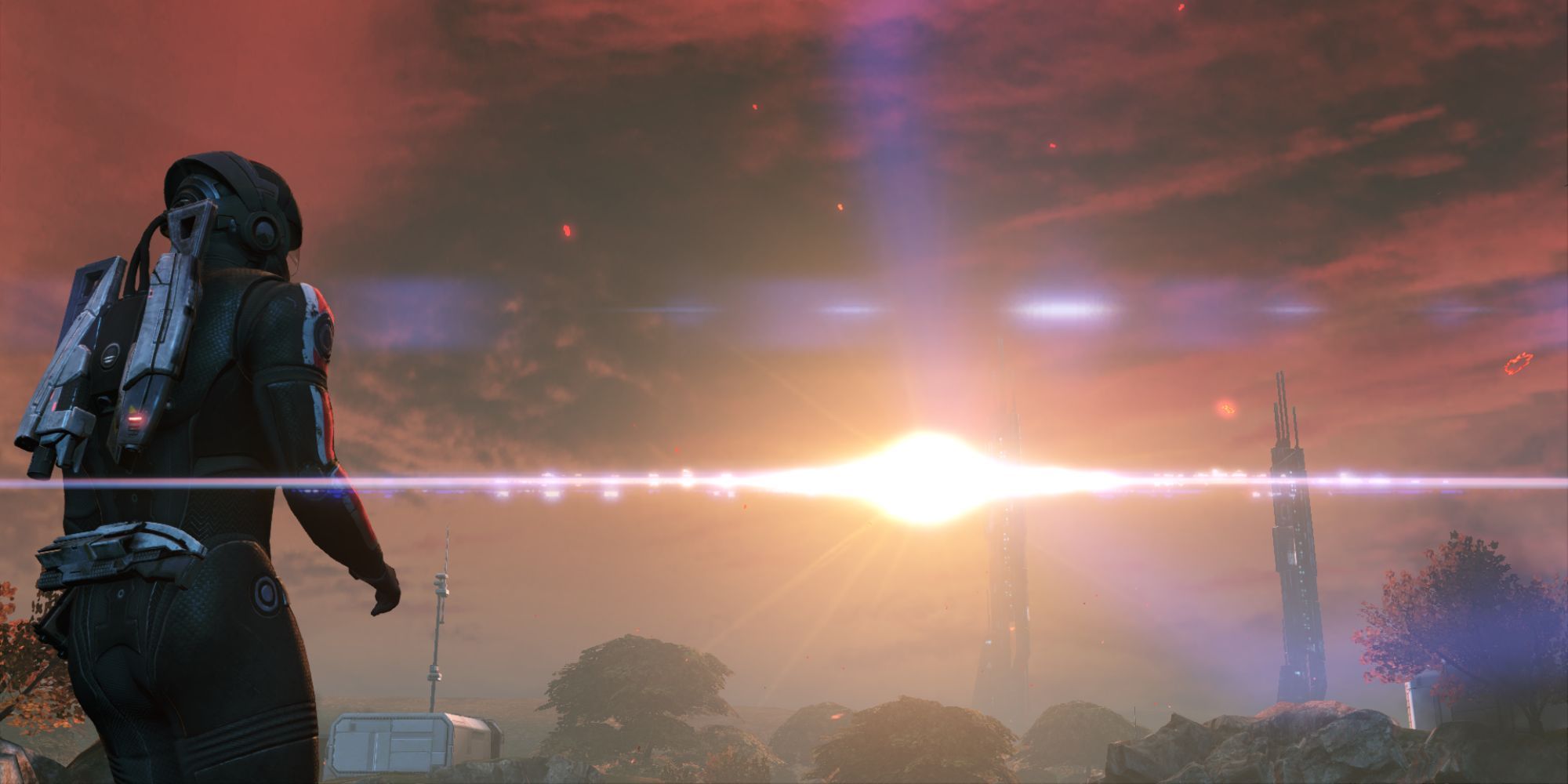 This is already proving to be a popular mod, which isn't surprising given how unpopular the overhauled Eden Prime was when Legendary Edition launched last year. For many, the hellish red and orange hues were what made the planet so memorable. And while the revamped sky was gorgeous, it was just a bit too perfect for a murderous invasion.

This is also far from the only mod fans have brought out to improve the first game in the Legendary Edition trilogy. As we covered recently, a banter mod makes Mako journeys less silent and awkward, with companions taking the chance to chat while Shepard drives them off a cliff. Another one even makes it possible to save both Ashley and Kaidan on Virmire, in case you don't know who to pick this time around.