Between saving the entire galaxy and trying to keep some fish alive, Mass Effect's Commander Shepard has a pretty busy scheduler. And yet they still find the time to have one of the messiest love lives in the galaxy, hopping between partners before they decide who to settle down with before the end of the world. But really, with a Reaper invasion well underway by the time of Mass Effect 3, you'd think we could put all the jealousy and romantic rivalry behind us.

Now, thanks to the recently released Poly-Romance Mod for Mass Effect 3, you can. Nexus user elizabethnessie has made it so the Normandy crew can all hook up with one another, without any clashes. This means you can legitimately romance everyone who is available to you, rather than be forced to lock just one relationship in by a certain point in the story.

The mod works by allowing other romances to continue, even if you've locked in another. In the vanilla game, you can flirt with a bunch of your crew before being forced to settle down with one of them. But now, you're free to share the love as you please.

Better yet, Shep isn't the only one willing to give polyamory a go. The mod makes it possible to romance Tali and/or Garrus without preventing them from getting together. A godsend for any Talibrations lovers. 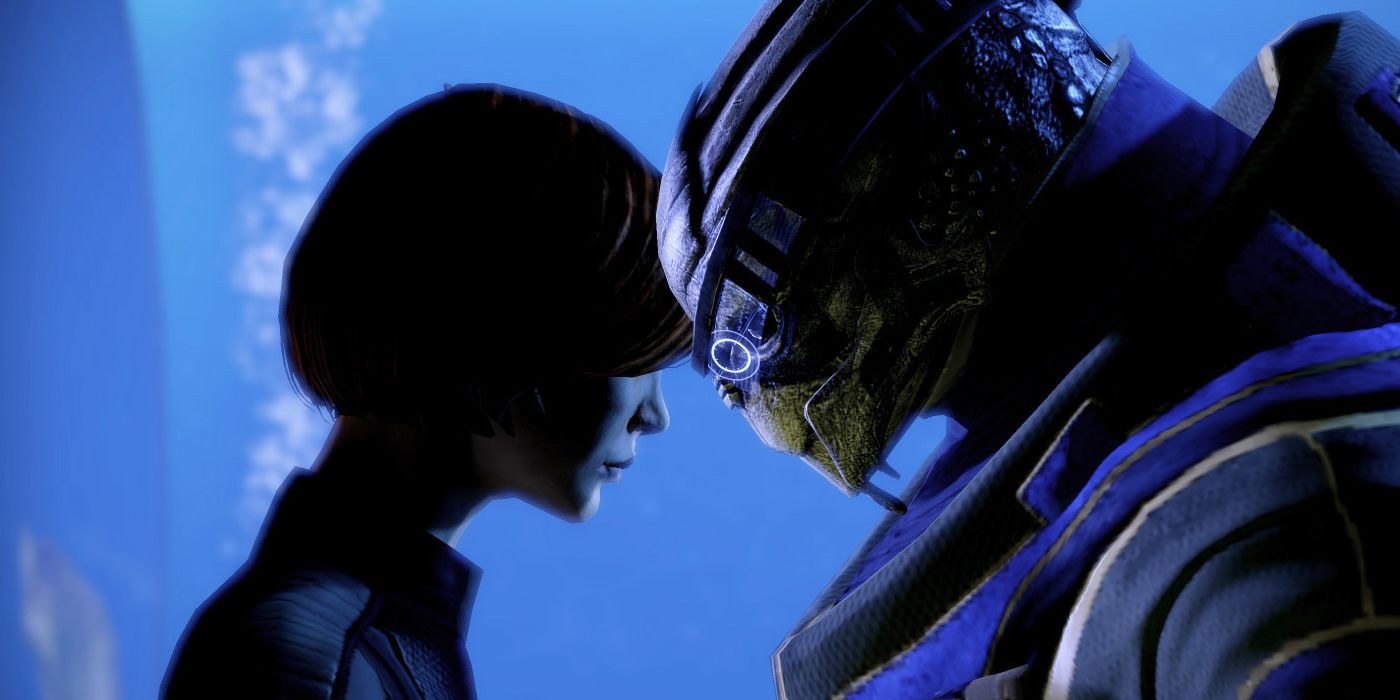 The mod comes with two options: no jealousy, and quiet romances. The latter is for anyone who feels like being a bit of an asshole, and not exactly telling your romantic partners that you want to open up your relationship. Either option will tweak dialogue as much as possible to fit your desired scenario, so your love life fits into the story nicely.

Mass Effect modders have been very busy since the Legendary Edition remasters launched last year – and much of their work has revolved around the game's iconic romances. As we've covered previously, thanks to Legendary Edition making it easier to modify audio files, fans have added queer romances to the series, particularly Mass Effect 2. Some of these queer romances, such as femshep and Miranda, actually have unused dialogue present in the game files, making it easier to restore to the final game in a way that isn't too jarring.