“I learned so much coming into this industry but there’s so much I didn’t know,” Amphibia creator Matt Braly tells me ahead of this weekend’s penultimate episode. “I assumed that every network would be just chomping at the bit for that kind of content, whether it was Gravity Falls or Steven Universe or Adventure Time but I have learned that all of those shows have struggled to get those stories made and I too have struggled to get [Amphibia] made at many different points because of those ideas.”

Alongside a deep dive into the coming finale with Braly, we also found time to talk about where animation is right now in the wider zeitgeist, exploring how things have changed and need to continue evolving as we move forward and a new generation of creators are brought into the fold. Having previously worked on shows like the aforementioned Gravity Falls and Steven Universe, as well as Big City Greens, Amphibia was Braly’s first experience as a showrunner, and it seems the show brought with it some worthwhile lessons about how this industry works from such a position.

“I think that, especially for cable, what ends up playing really well for 6-11 is a little bit lighter, a little bit more fun, a little bit sillier and episodic,” Braly explains. “I didn’t know that, I just thought everyone was here to make cool shit but I learned so much about how the business actually worked. Replayability is such a big thing where it’s just reruns, utility, flexibility for all of these programs to just go at any time and kind of do great. Whereas stories like The Owl House and Amphibia require a little bit more knowledge and investment to watch them.” 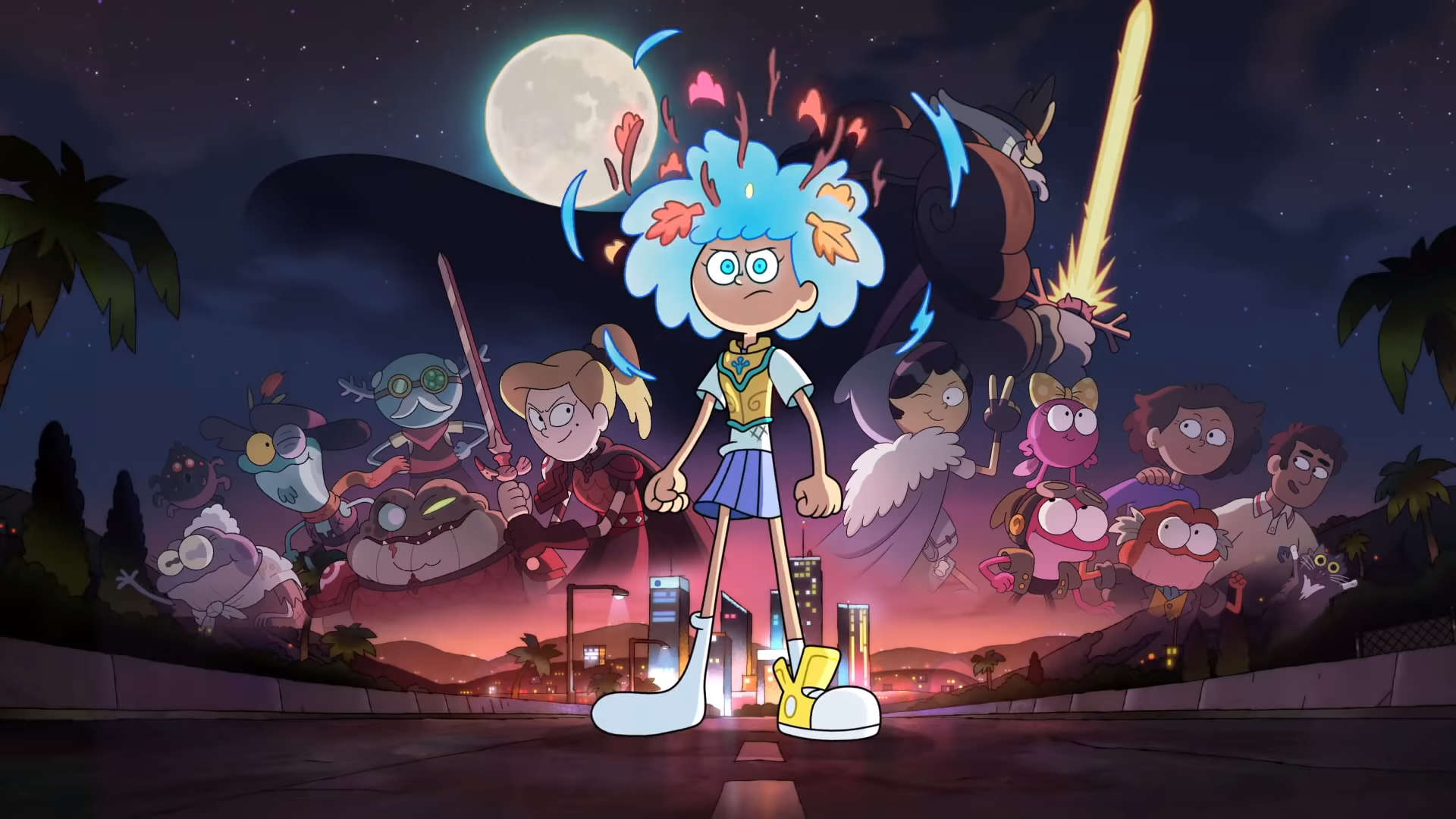 Serialised content will follow a continuous story with characters all with their own individual arcs and motivations. Missing an episode or special will leave new viewers in the dark, whereas I remember growing up watching shows on Disney Channel where I could tune it at any time and potentially become a fan. This isn’t perfect for storytelling, but given the young audiences Braly and company are catering to, it seems there is a balance you need to strike. Alongside his own show our conversation brings up Dana Terrace’s The Owl House and Owen Dennis’ Infinity Train, both shows that have suffered from cancellations thanks to their relative ambition compared to so many others.

“It’s harder to grab general random people, so I think that will inform what I make next,” Braly admits. “I’d love to make a shorter kind of one-off serialised show or like a movie. Something that goes really all in on that stuff. I’m so proud of the work we’ve done, and also of my peers whether its the Infinity Train team or The Owl House for pushing, and to keep pushing and keep telling the stories you want to tell. And challenging kids because you’re going to inspire the next round of creators when they come up, and they’re going to want to do the same thing. So honestly, hopefully there's just a home for both of these things. For the sillier, fun, episodic stuff and the more serious, serialised content that I hope can both live together.” 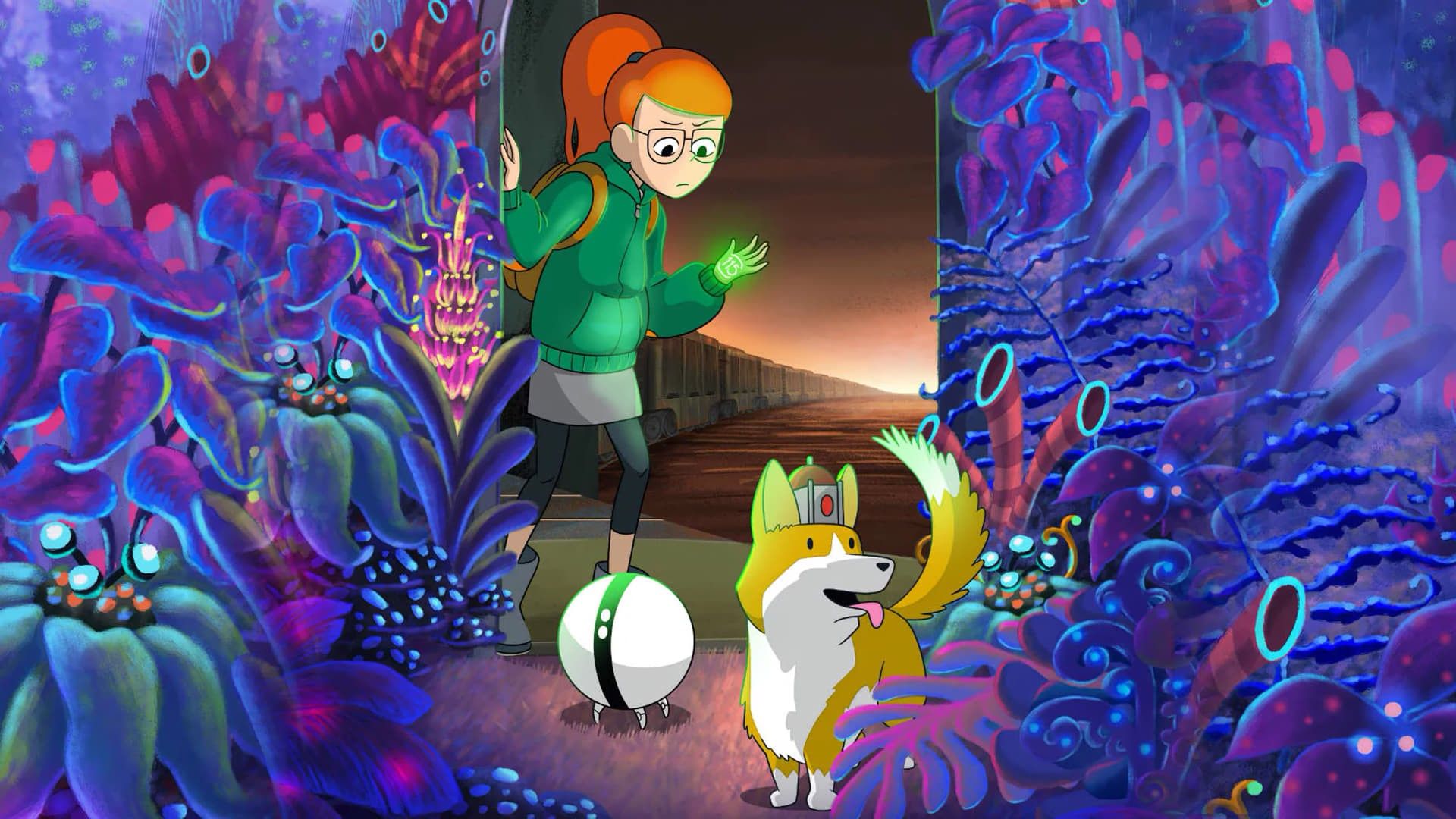 Animation has also been going through a rough time as of late, with people from across the industry fighting for unionisation and fair comparison to their live action counterparts after it helped keep major companies afloat during the pandemic. For years the medium has been considered a child’s plaything, or something that isn’t worthy of the same prestige as other media purely because of the past it comes from. It’s woefully outdated.

“It’s really challenging because culture, and specifically American culture, has always put animation at the kids table,” Braly says. “That’s where our industry started, where it’s been successful, and opposed to Europe and Japan, where there was a little bit more understanding culturally and also, ‘Oh, there’s also animation for adults!’ America has a very set expectation for what animation does and unfortunately that has played into how ordinary people think about it. Like when you think about that Oscar moment, nobody means any ill will that’s just culturally where we are. It’s a tricky thing to change after eighty years of culture.” 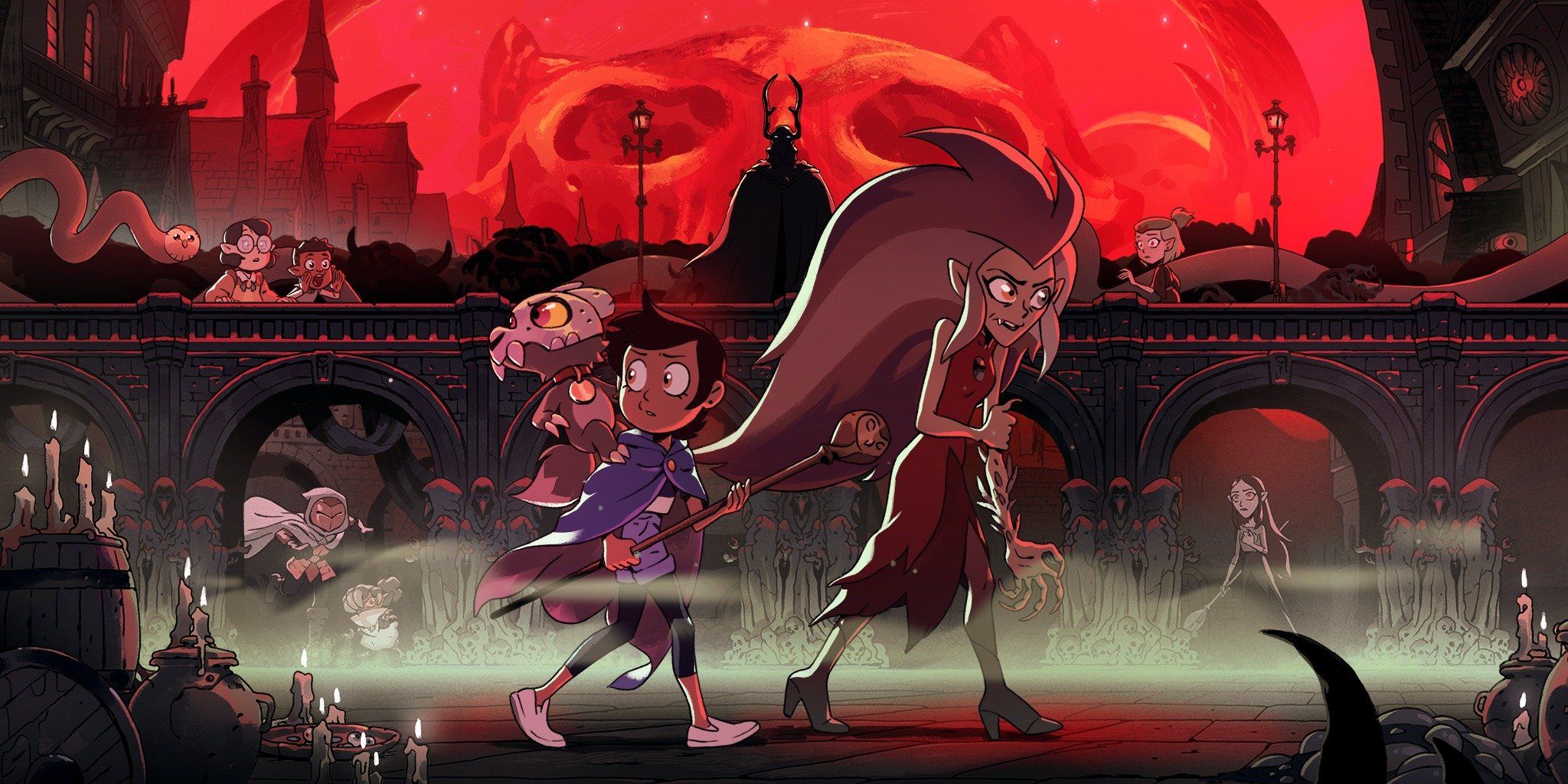 Animation is more popular, varied, and in demand than ever with the popularity of streaming services and original content, so it seems those working in the industry are tired of playing second fiddle. “In terms of the fight for respect, and for better pay, like there’s no excuses there,” Braly tells me. “The demand has never been higher for what we do, and our shows have never been more important. In a streaming ecosystem animation is like a cornerstone, and I really am hopeful that things will get better in the next couple of years. Because I know lot of my peers and I are very burnt out and a lot of places want to go cheaper as opposed to investing more so I just, I hope that people start investing more because I want more Arcanes, I want riskier, cooler stuff to be made and for it to do well and be supported.”

You can catch Amphibia’s latest episode this Saturday on Disney Channel.