Amazon Games' Lost Ark is a bona fide hit with the MMO climbing the charts for concurrent player counts and reaching more than 20 million players. MMOs are all about freedom and customisation, to an extent, and reaching a wide player base should mean a wealth of options. Lost Ark however disappoints on this front since depending on whether you're playing as a male or female character will limit you to certain classes.

For example, only male characters can choose to be a warrior and only women can select mage. It's a baffling limitation that many players have expressed their discontent with, but it seems those in charge of Lost Ark have finally acknowledged these gender-limited classes and are changing things.

Speaking to Eurogamer, Amazon Games' franchise lead Soomin Park addressed the issue as well as concerns about the revealing female outfits in the game. "First let's start with gender-locked classes," he said. "This is something that will roll out over time. Classes are tied pretty closely to their character models in terms of function and animation, so bringing opposite gender characters to a class takes more work than just making a differently gendered model available". 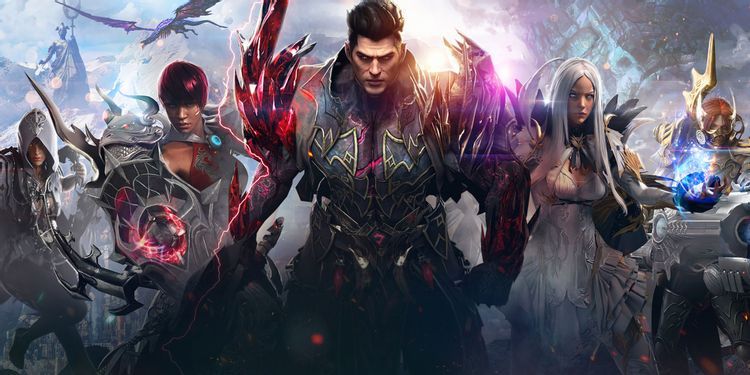 It was confirmed that Smilegate RPG is "actively working" on this and that the female Berserker is the next class to become available in Lost Ark in Korea. "In the future, Smilegate RPG will be creating more counterparts for classes that are still gender locked, and we will bring these to Arkesia in time", Park said.

Lost Ark's players are not only disappointed with the gender-locked classes but also at how revealing the female armour sets can be, and Park addressed these concerns too. The franchise lead said the armour sets in question won't be altered but that they are making "adjustments" so that the revealing outfits won't be used so overtly in the game's marketing or in character creation screens.

"We are also including in some new outfit options that are not quite as revealing, but these are an addition and not a replacement", Park said, explaining that they're opting for an additive approach rather than "taking away options" so that fans can still have an experience that's close to the original Korean version.

The free-to-play MMO ARPG has been massively successful since launching internationally, and has exceeded 20 million global players and scored the second-highest number of peak concurrent players ever on Steam. Perhaps new gender unlimited classes will allow all those players to express themselves a little better.