During a recent interview, Miles Morales actor Nadji Jeter revealed that the Spider-Man PS4 launch party was the event where he found out his character would be receiving a spin-off game. Talk about stealing the spotlight.

Hosted by Game Informer’s Andrew Reiner, Alex Stadnik and Ben Reeves, Nadji Jeter was joined by Insomniac Games’ creative director Brian Horton to discuss some crucial behind-the-scenes topics. Jeter firstly spoke about his approach to playing Miles for the upcoming PS5 game, which required a different method this time around. Jeter mentioned that he wanted to get to know Miles as a young man before exploring his superhero counterpart.

Interviewer Ben Reeves then asked Jeter when he was approached to star in his own game. Jeter replied enthusiastically by revealing it was the first launch party for Marvel’s Spider-Man, where fellow actors Yuri Lowenthal, Stephen Oyoung and Marvel’s Spider-Man creative director Bryan Intihar were in attendance. Intihar apparently took Jeter aside and asked him “Hey man, how’d you feel about you know, having your own game, and making Miles his own thing?”, much to the surprise of the 24-year-old actor. Jeter instinctively replied with “I’m ready” and the rest is history.

Alex Stadnik also asked if the actor was able to complete his motion-capture sessions and finish production before the pandemic struck. Brian Horton interjected that it took roughly a year and a half to shoot, where most of the performance capture was completed within that time, luckily before the pandemic. Jeter wanted to highlight the amount of tutoring Peter Parker’s voice actor Yuri Lowenthal gave to the Spider-Man protégé whilst recording, who essentially became his mentor. Silly string and in-studio swinging were included in the techniques passed on to the next-gen web-slinger, who was appreciative of the guidance.

It was revealed at the beginning of the month that Spider-Man: Miles Morales had already gone gold, securing its spot as a PS5 launch title next month. Controversy circled around Peter Parker’s recast for Spider-Man: Miles Morales, when actor John Bubniak was replaced by Ben Jordan to better suit voice actor Lowenthal’s facial capture. While fans certainly protested against the swap, their attention quickly changed to Miles’ imminent arrival. 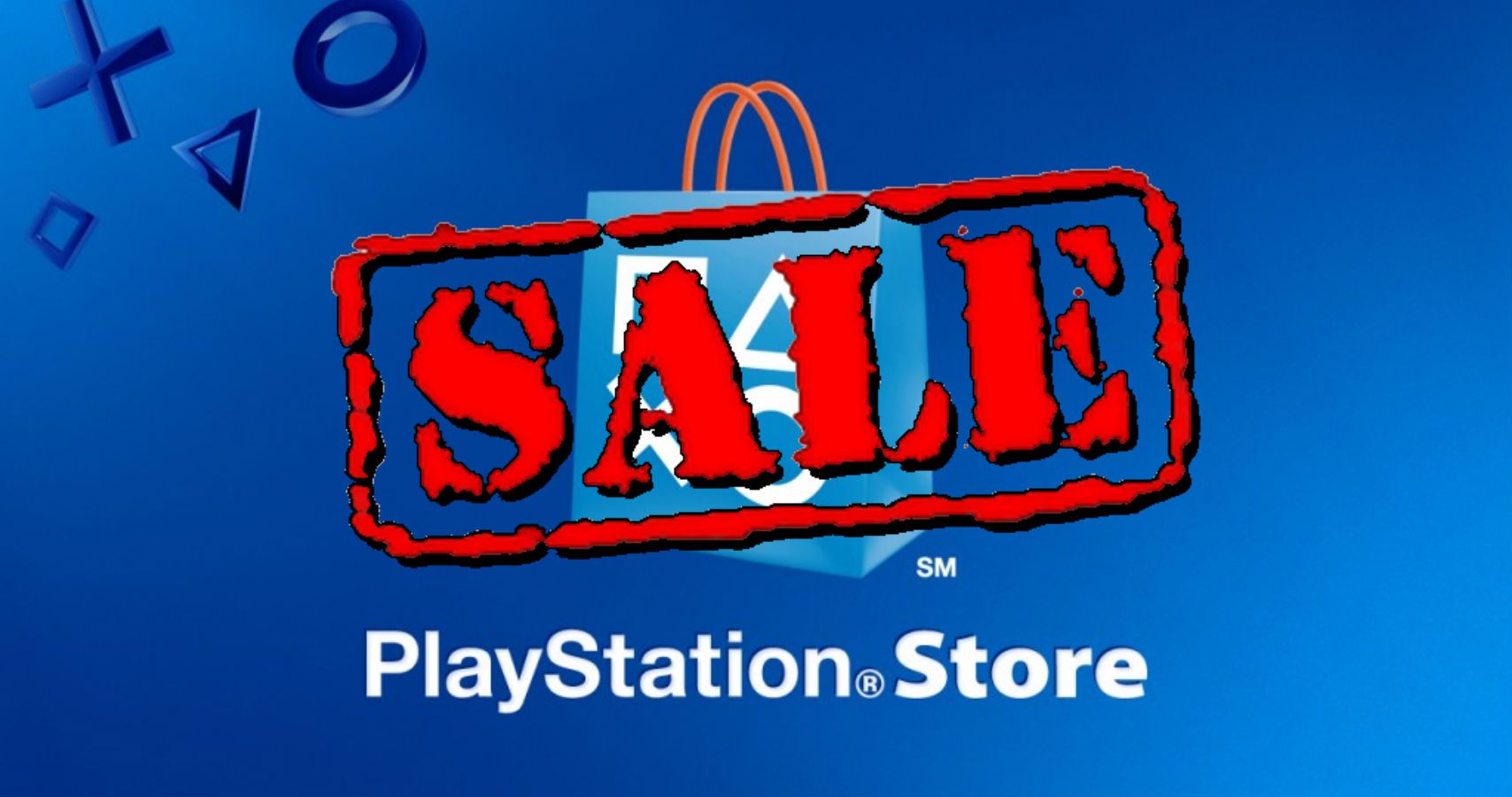