The evolution of Minecraft, a game that has become one of the highest-selling games of all-time, is truly impressive. The game started out as a Java game that could only be played on PC. Now, the game has evolved to be playable beyond its Java code and onto a variety of different consoles.

In 2017, the Bedrock edition of Minecraft was released so players could have a different experience of playing the same game. It was built from the ground up using a completely different programming language. Of course, that isn’t the only difference between the two editions as both provide different reasons to play their versions. 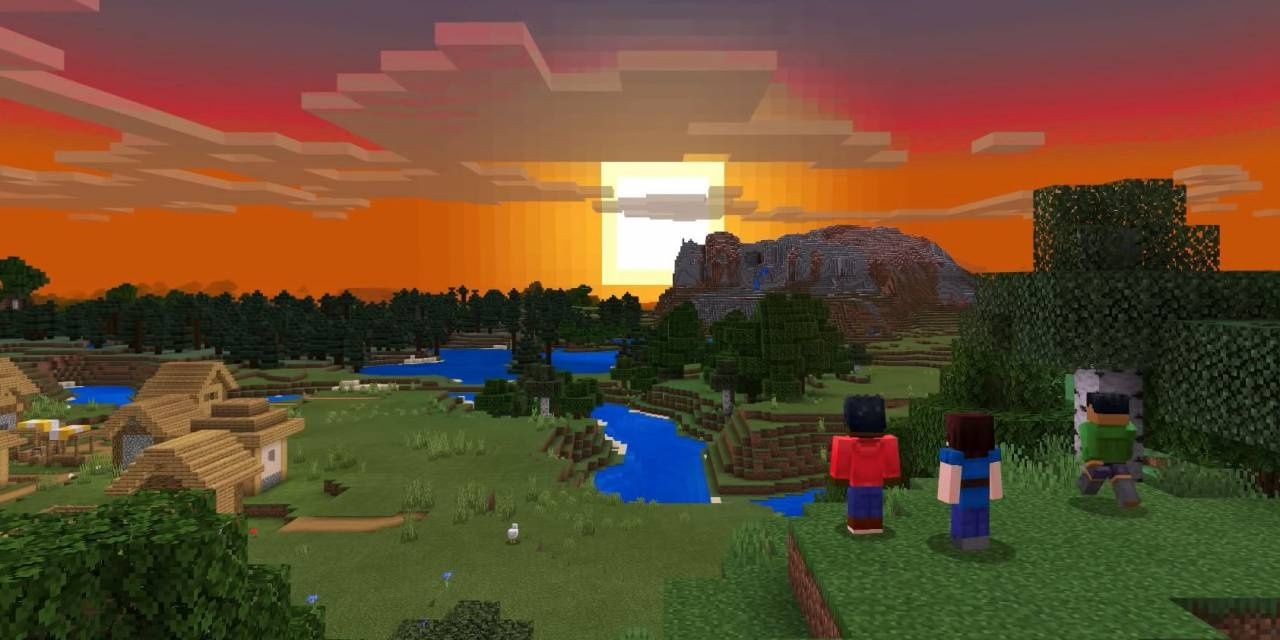 Bedrock fundamentally changed Minecraft forever upon its release, as it became possible for players to begin playing the open-world sandbox with each other across platforms. Those who had the Bedrock edition on Windows 10 could reach out to a friend who had the game on Xbox, PlayStation, Nintendo Switch, and even mobile devices. The game isn’t even watered down as these multiplayer worlds function the same as regular ones. The only downside is that it will require players to make a Microsoft account in order to access cross-platform multiplayer. 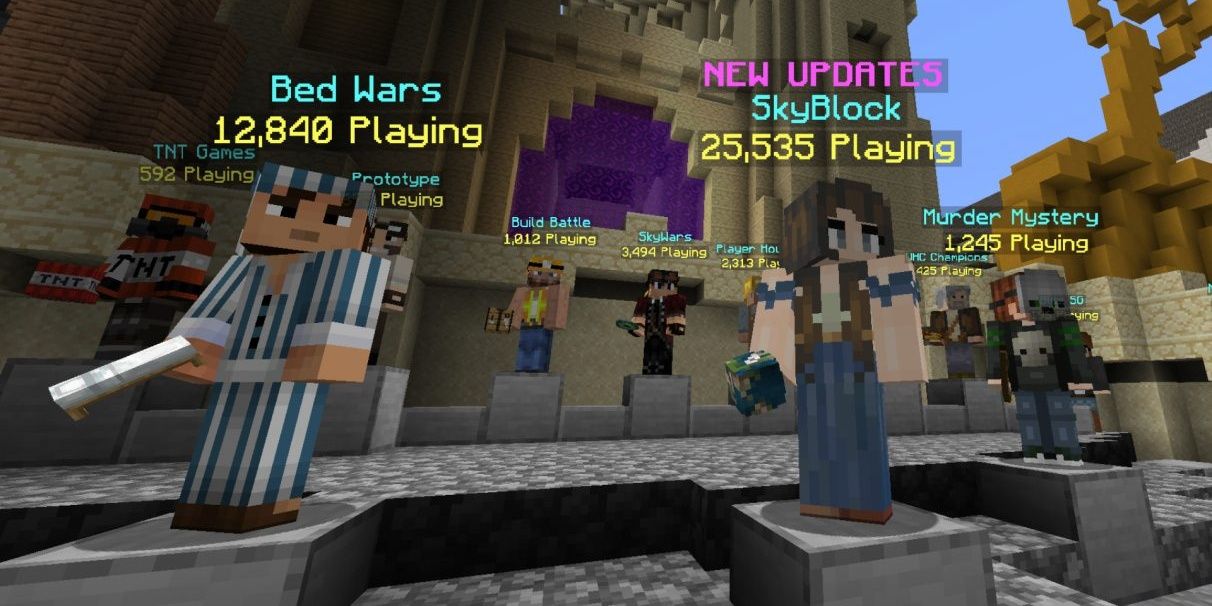 Since the Java edition has been around years before its counterpart, the Minecraft community has more of an established footprint with the older version. Because of this, there are simply more worlds to access in the Java edition because of the vast amount of public servers that are available to play on. Sure, there are some that have made the complete leap from Java to Bedrock. But simply put, it is much easier as of this time for players to find a server that they would enjoy in the Java edition of the game.

8 Bedrock: Multiplayer Is Easier To Set Up 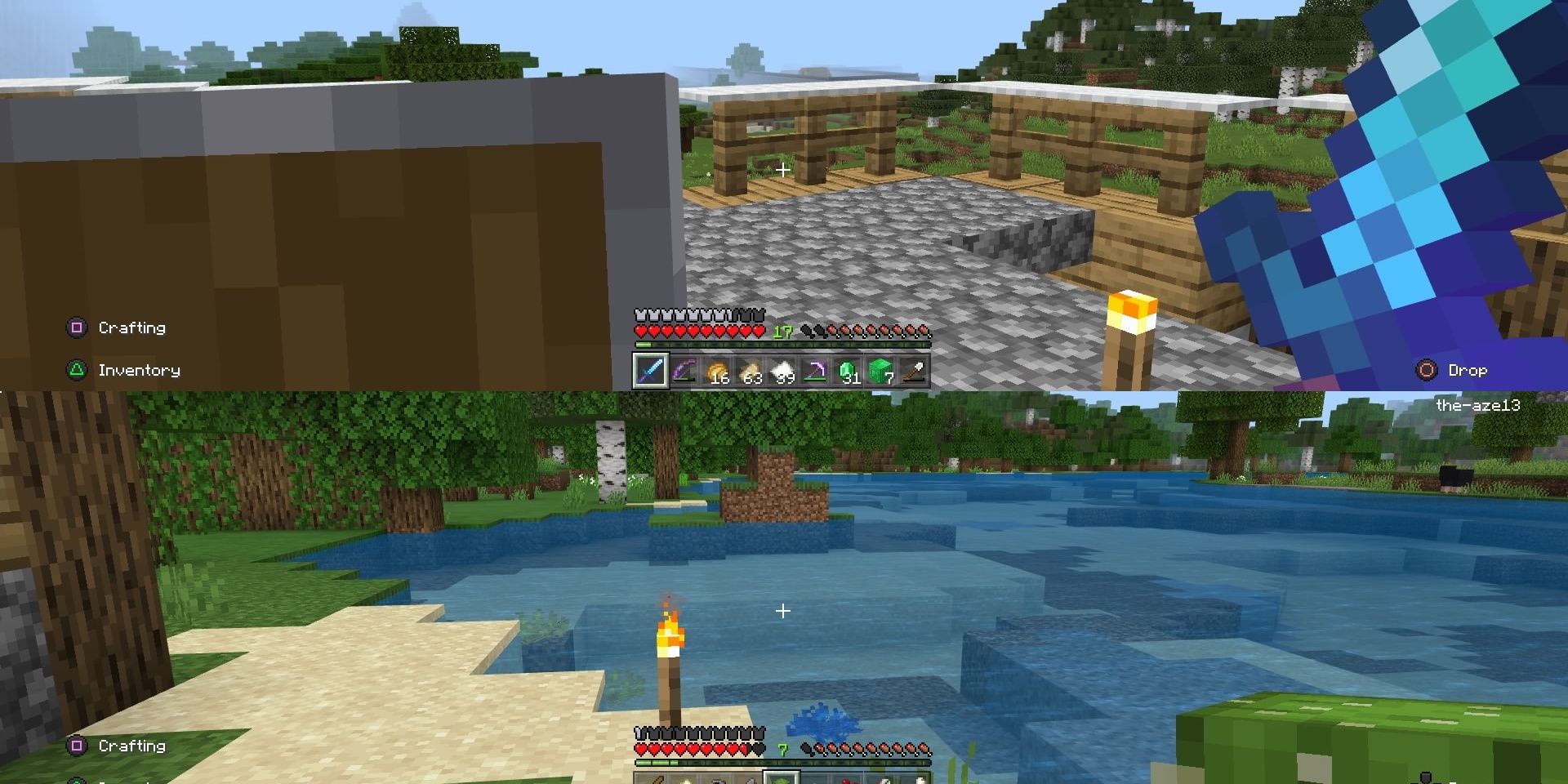 Java has improved over the years with how private multiplayer servers work, but simply put, life is much easier for those on Bedrock when it comes to setting up a hang-out with friends. For starters, players can just join off each other’s games if they are friends with each other on their Microsoft accounts.

There are also consoles that allow for split-screen multiplayer, allowing for easy local play. Java requires players to set up a server either through port-forwarding, purchasing a realm server, or through LAN. Either way, two copies of Minecraft are required. 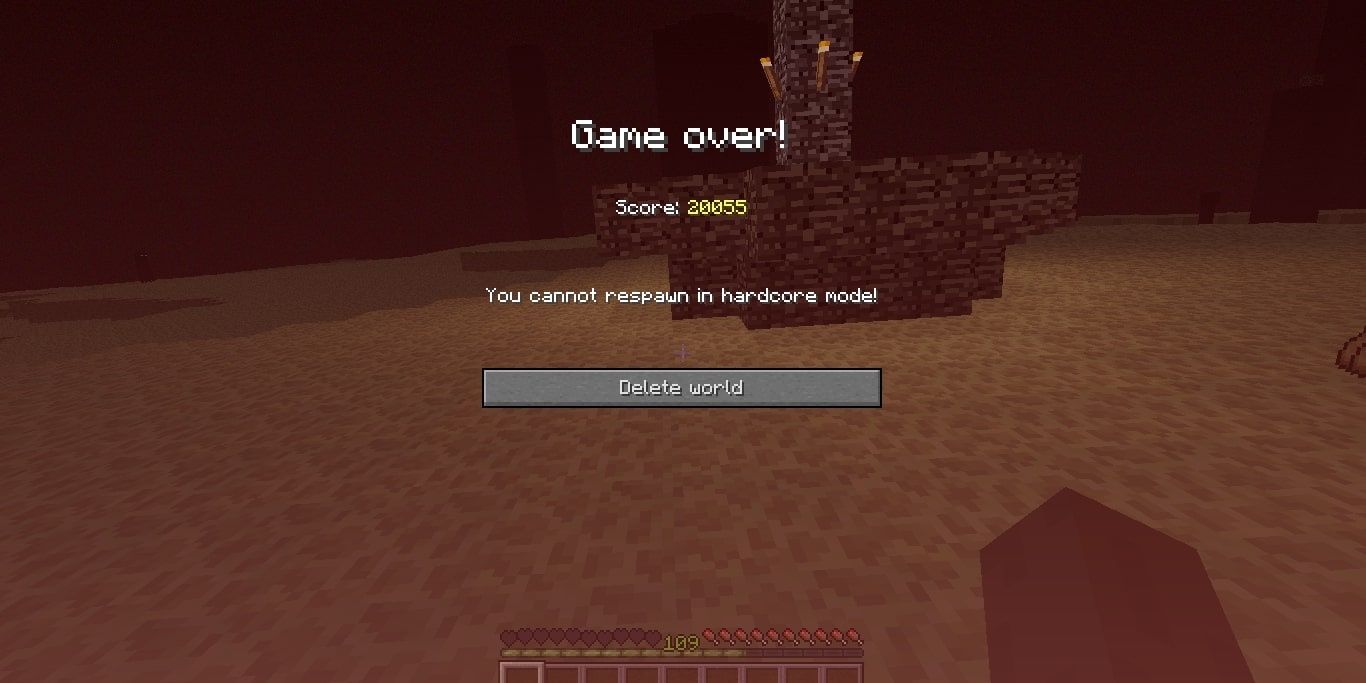 Minecraft allows for different ways to play the game. At a baseline, players who have either version can choose to deal with the elements in survival mode or enjoy building in creative mode. There is also an adventure mode for map creators not wanting players to destroy their work. There are two modes that are exclusive to Java. One is a hardcore mode, which puts players in survival mode at its hardest difficulty with only one life to spare. There’s also spectator mode, which allows players to have a wide view of their world as they can fly through blocks and look through the eyes of specific entities. 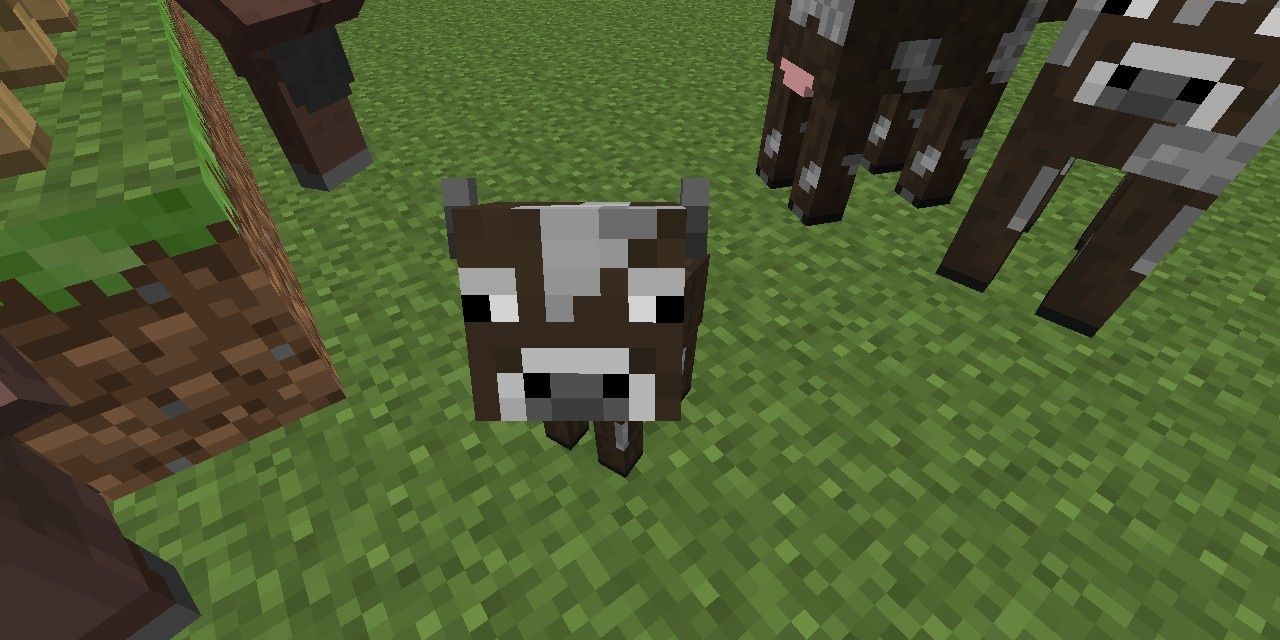 The audience for Minecraft has skewed younger and younger over the years. The game hasn’t had too many parental controls over the years, which means that little kids may hop into a server with teens and adults without much stopping them. Java Edition especially doesn’t come with anything parents can do to restrict their child. Bedrock does at least provide some sort of outlet. Parents who set up their child’s Microsoft account can go to the settings on Xbox Live to stop them from accessing multiplayer if they are worried about the dangers. 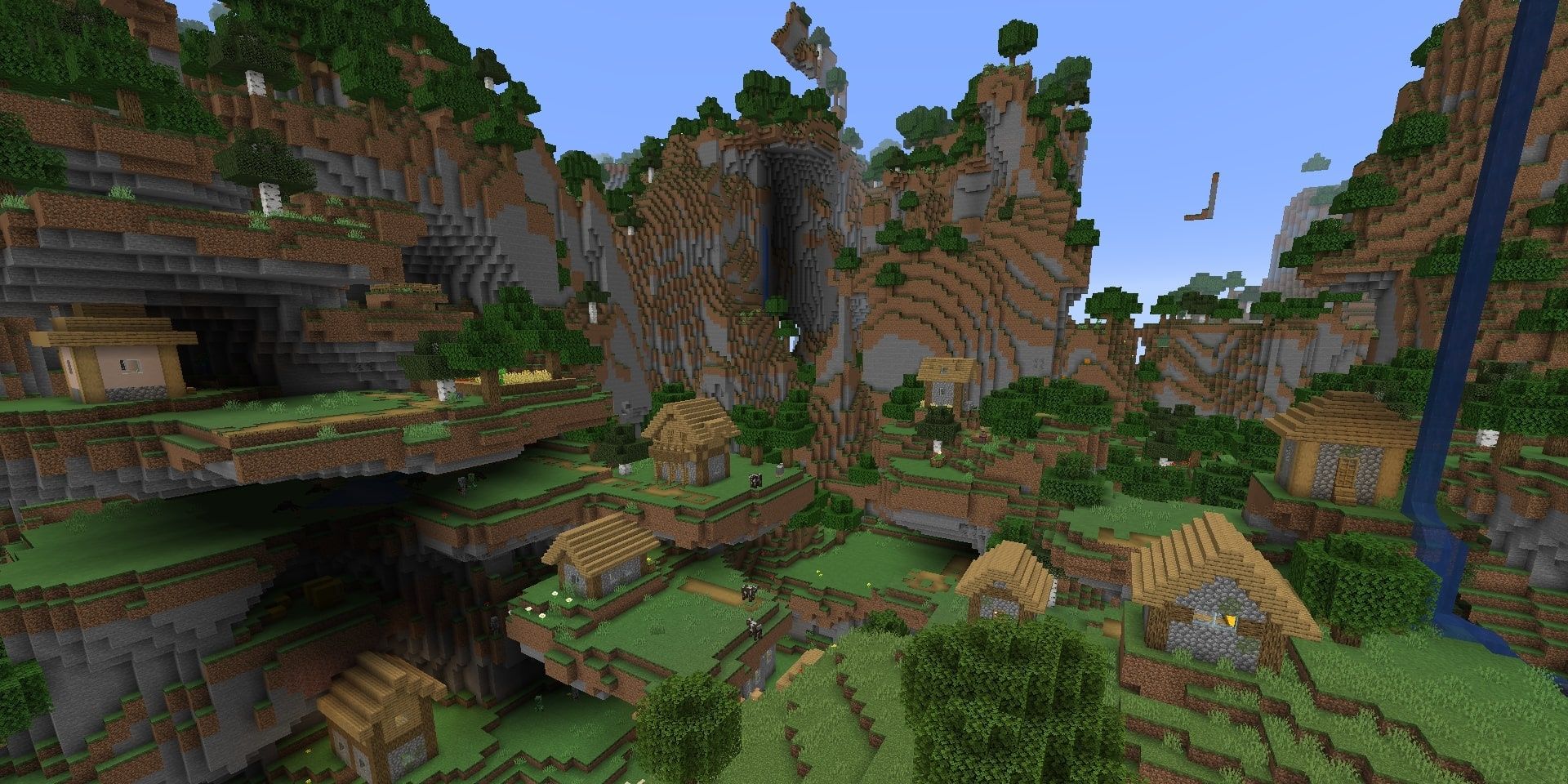 Similar to the different game modes, Java edition has the upper hand when it comes to the amount of world generation options. Both versions of the game give players the option to generate a regular world or a super flat world. There are a few Java-exclusive world types. The amplified world type allows players to enjoy terrain generation that goes as high as the world height limit. The “Large Biomes” type allows players to play in a world with one biome of their choosing. There are even some customizable worlds that can be created using JSON. 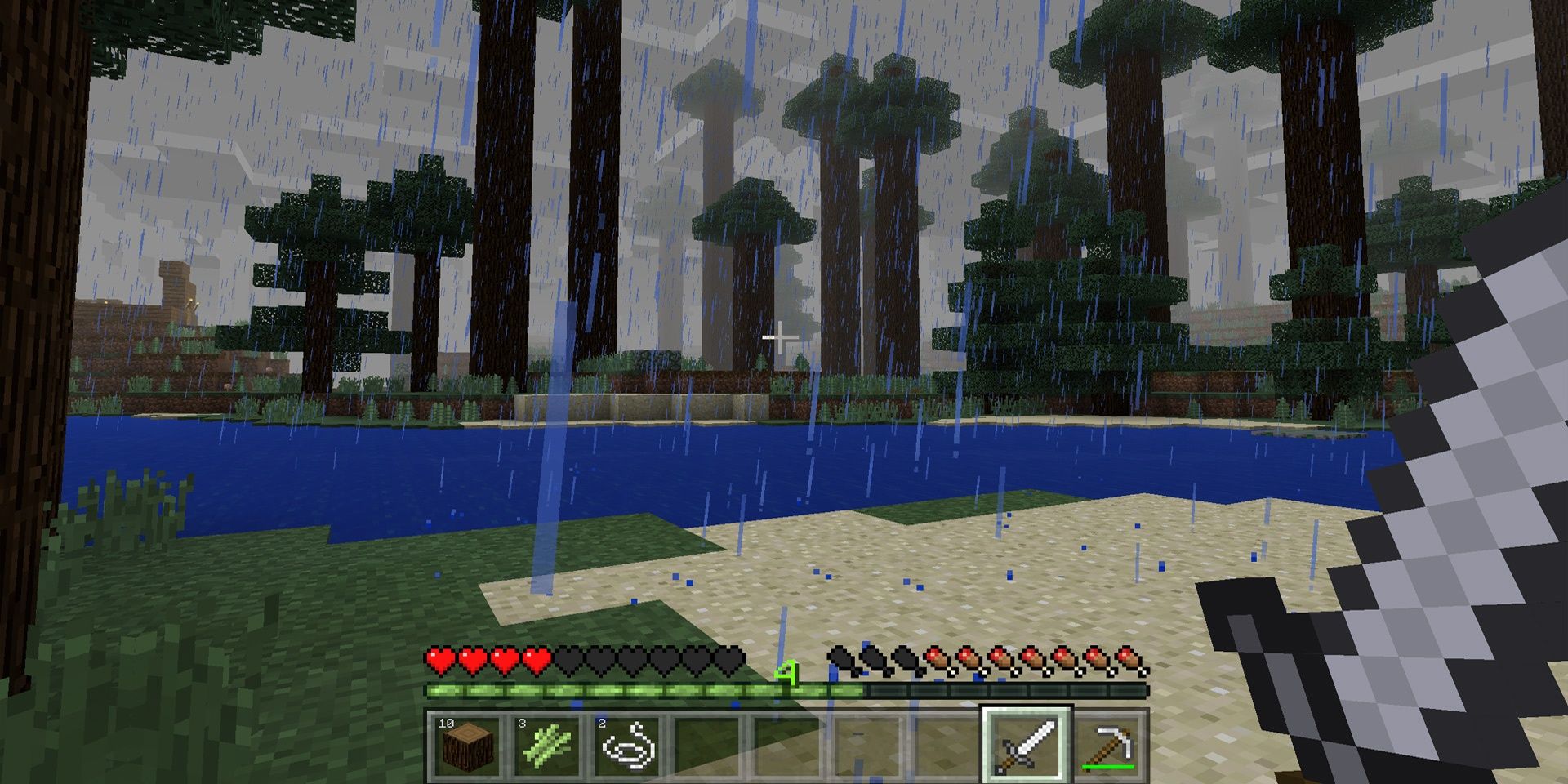 While it is a game that moves as far away from hyperrealistic graphics as it can, Minecraft on Java edition still tends to have lag spike issues even with some of the best computers out there. Bedrock edition has somehow avoided this issue, likely because it is a game that is built completely with a different language.

Simply put, this edition has an engine that it runs off of that is separate from the game itself. Java edition doesn’t have that structure, needing to rely on all of its parts to function properly without some optimizations. 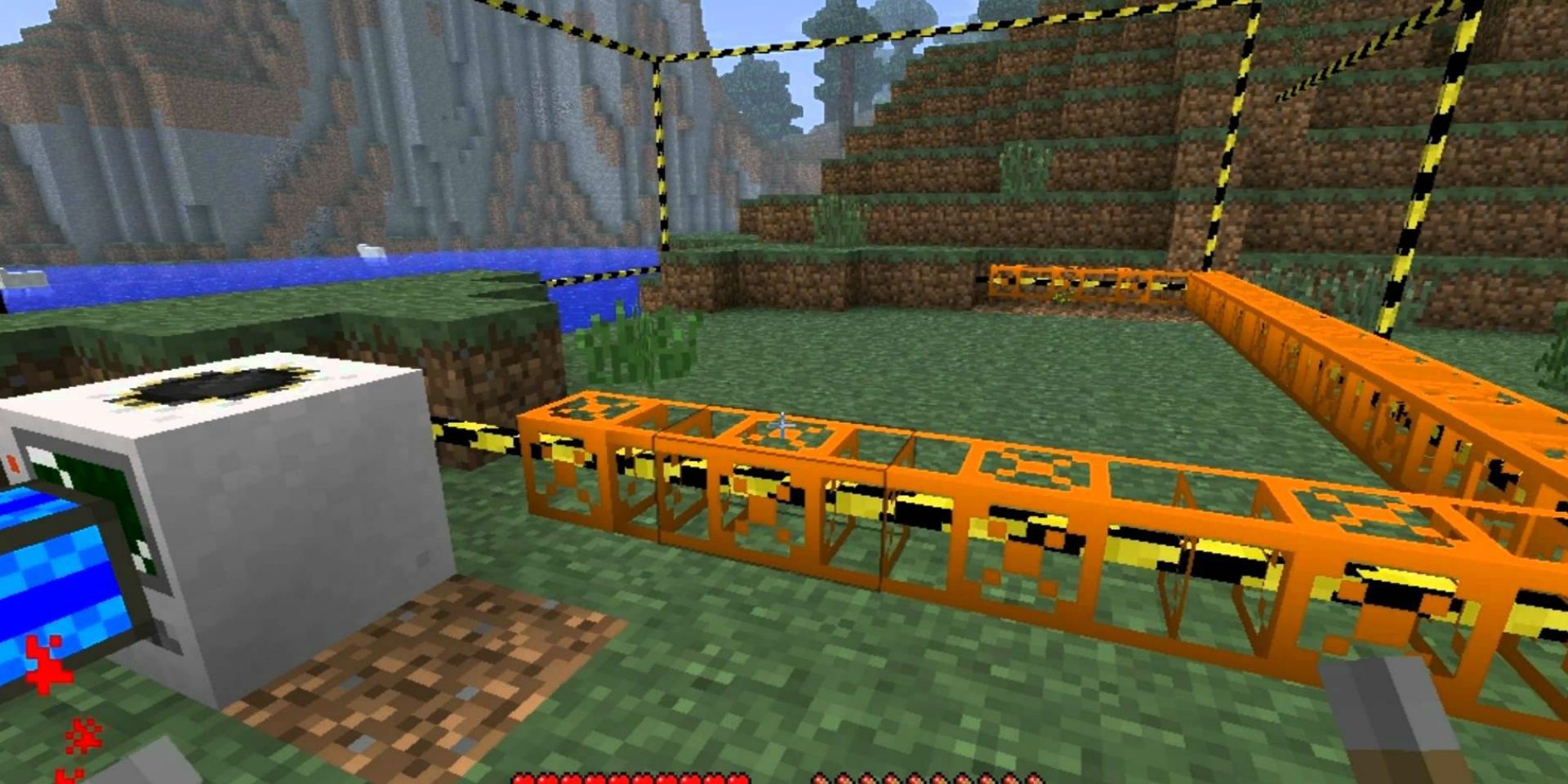 Mods are always a major part of the Minecraft experience, with some mods looking to aesthetically enhance the game and some looking to add more content. While Bedrock edition has been the version with the modding API, Java continues to be the best outlet to enjoy mods in Minecraft. Bedrock has add-ons that players can purchase in the Minecraft Marketplace, but installing mods on the Java edition is free. Plus, there is an unlimited amount of different mods out there that players can try out while Bedrock is restricted to those being sold to them. 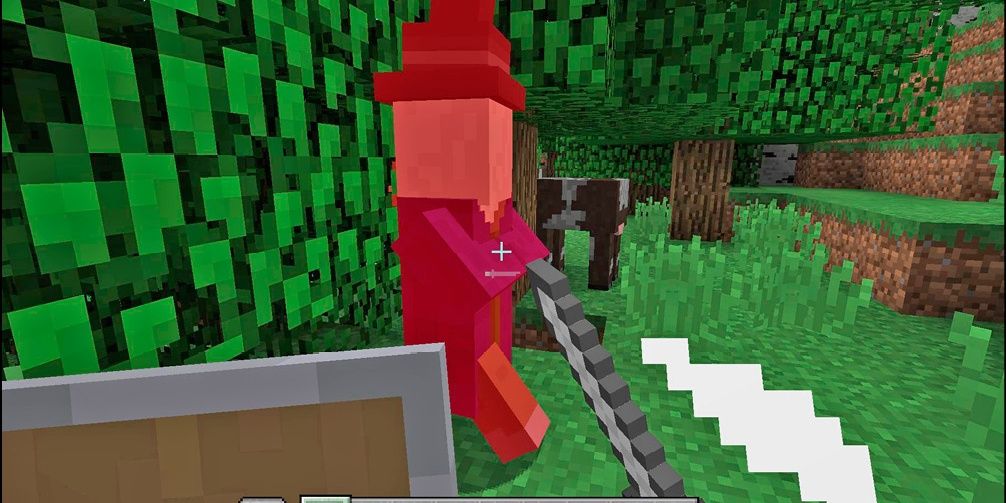 For hardcore fans of Minecraft, players will remember back when 1.9 came out how combat in the Java Edition changed forever. Players needed to get used to fighting monsters and other players with the addition of cooldowns between hits and Hotbar item switches. This was a huge frustration in the community, but the good news is that the Bedrock Edition doesn’t have this feature and still has the old combat system. PVP-loving players could wait for Mojang to work out the combat issues in Java, or switch versions.

1 Java: Customization is Through The Roof 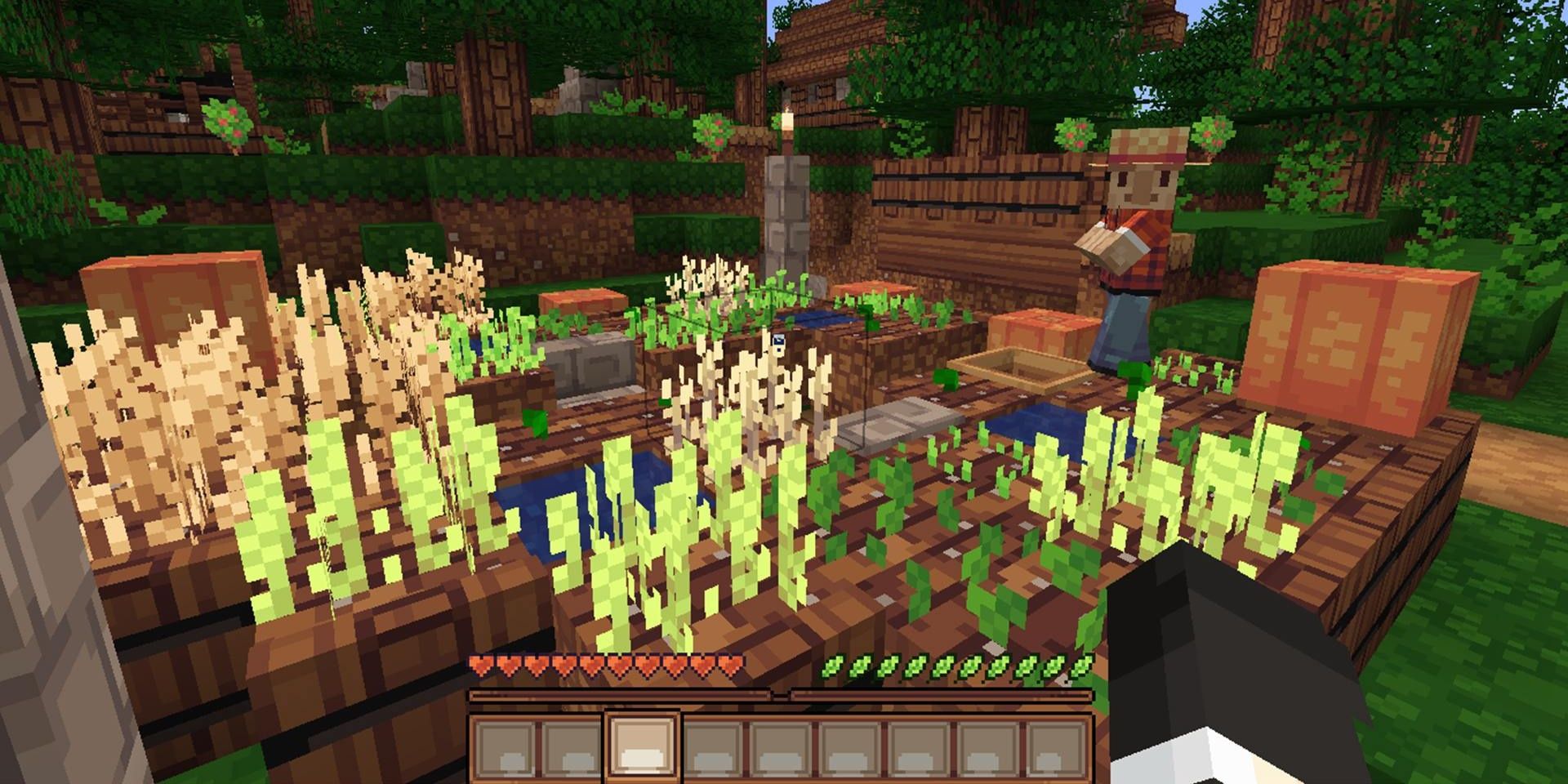 There is something nice about the Minecraft Marketplace in Bedrock where theme packs come out all the time for players to try out skins and textures. However, why pay for them when players could get these things for free and more using Java? Once again, Java edition simply has more to offer in terms of creativity as players can scour the entire internet for different texture packs or skins to use. Better yet, players are able to create their own if they want to. The options are pretty limitless.

NEXT: The 10 Best Skin Packs For Minecraft Bedrock Edition 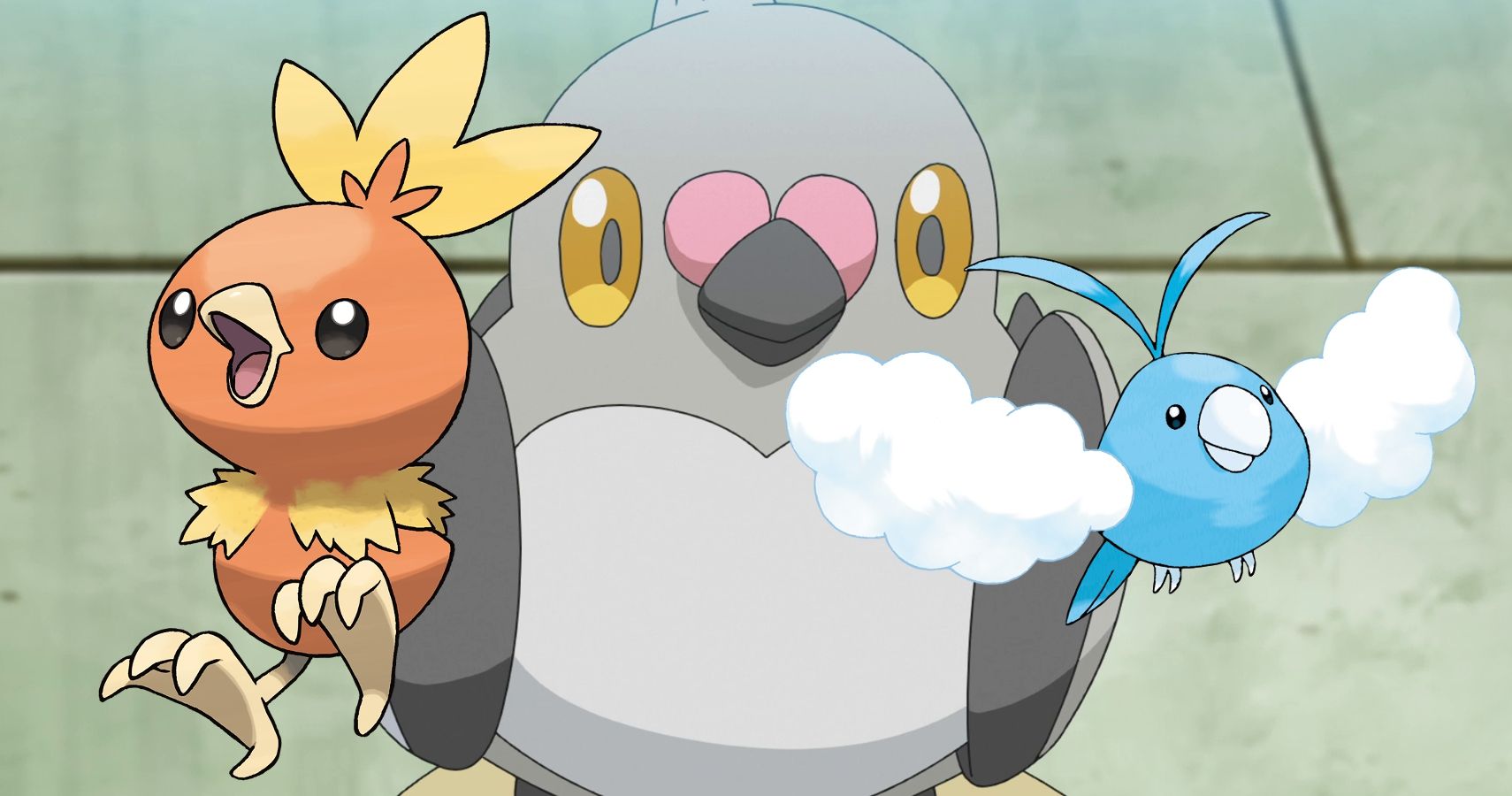