Sifu modders have started swapping the main character for John Wick, Daredevil, and Shaggy from Scooby-Doo.

Although Sifu is intended as a kung fu power trip, its detailed melee-focused combat systems have had players clamouring for other settings and characters ever since its initial reveal. Take a look under any of the trailers for the game and you'll see a plethora of comments saying "Sloclap should make a John Wick game".

That dream is now a little bit closer to becoming reality, as modders have started swapping the main character out for other action heroes. As mentioned above, one of the most common requests is for John Wick to be put in the game, thanks to Sifu's club level being reminiscent of some scenes from the Keanu Reeves slaughter-fest.

Thanks to modder TheBeyonders, who usually creates skin swap mods for Jump Force and XenoVerse 2, Sifu players can now put John Wick into the game. It's a pretty impressive mod thanks to the John Wick model being used here fitting in surprisingly well with the game's distinct painterly art style.

John Wick isn't the only hero making their way into Sifu, however. Modder Sirgalahad172 has created a skin swap that changes the hero's model to that of Netflix's Daredevil. Similarly to the John Wick mod, it's surprising to see how well the Daredevil skin works in Sifu's world. We're suddenly pretty keen to see Sloclap take on a melee-focused superhero. 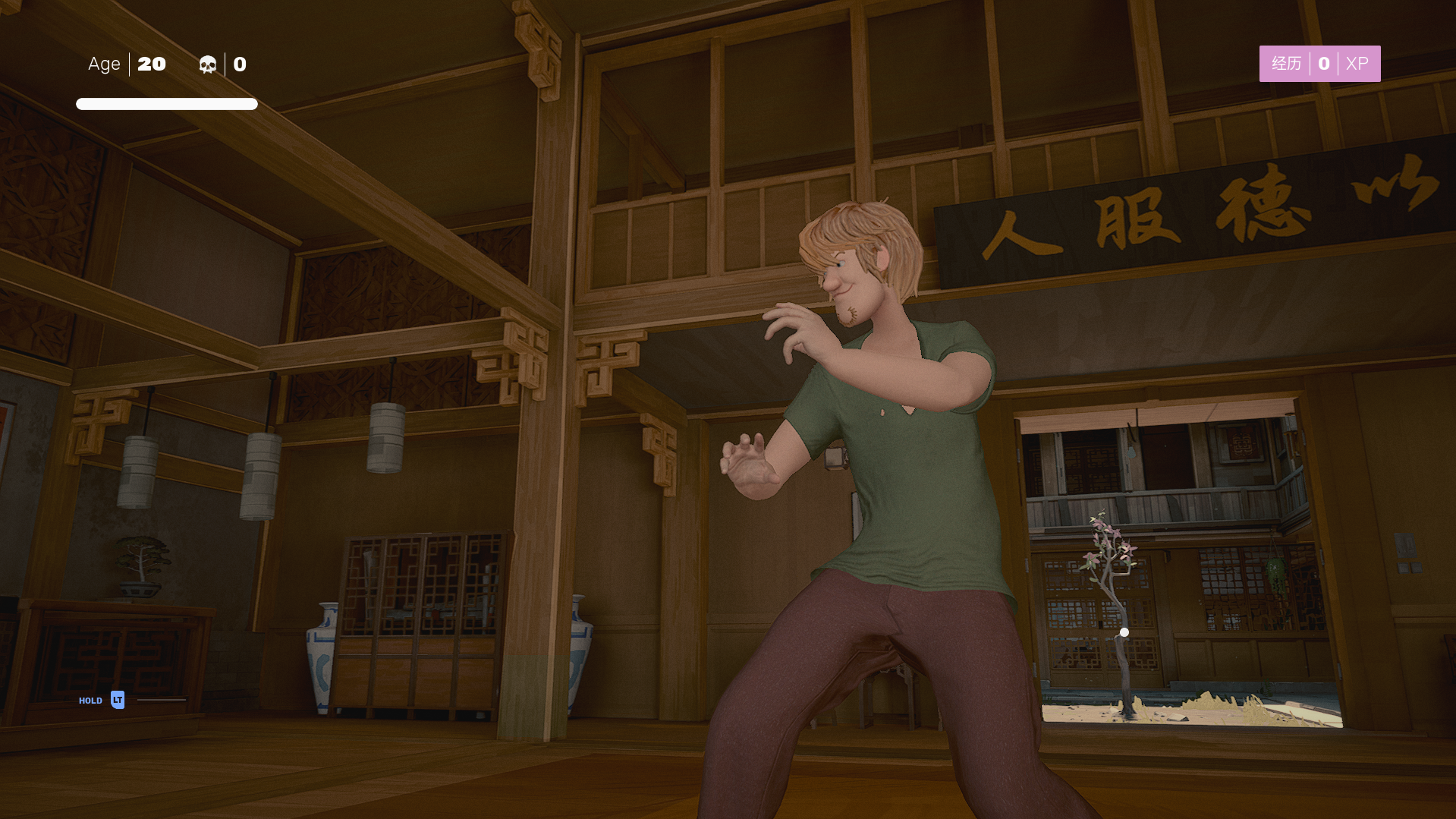 Of course, where there are skin swap mods, Shaggy Rogers isn't far behind. Ever since Ultra Instinct Shaggy became a meme, modders have taken it upon themselves to add Shaggy to pretty much every game, which is exactly what Claymaver has done here. It's not quite as wish-fulfilling as Daredevil and John Wick, but to each their own. 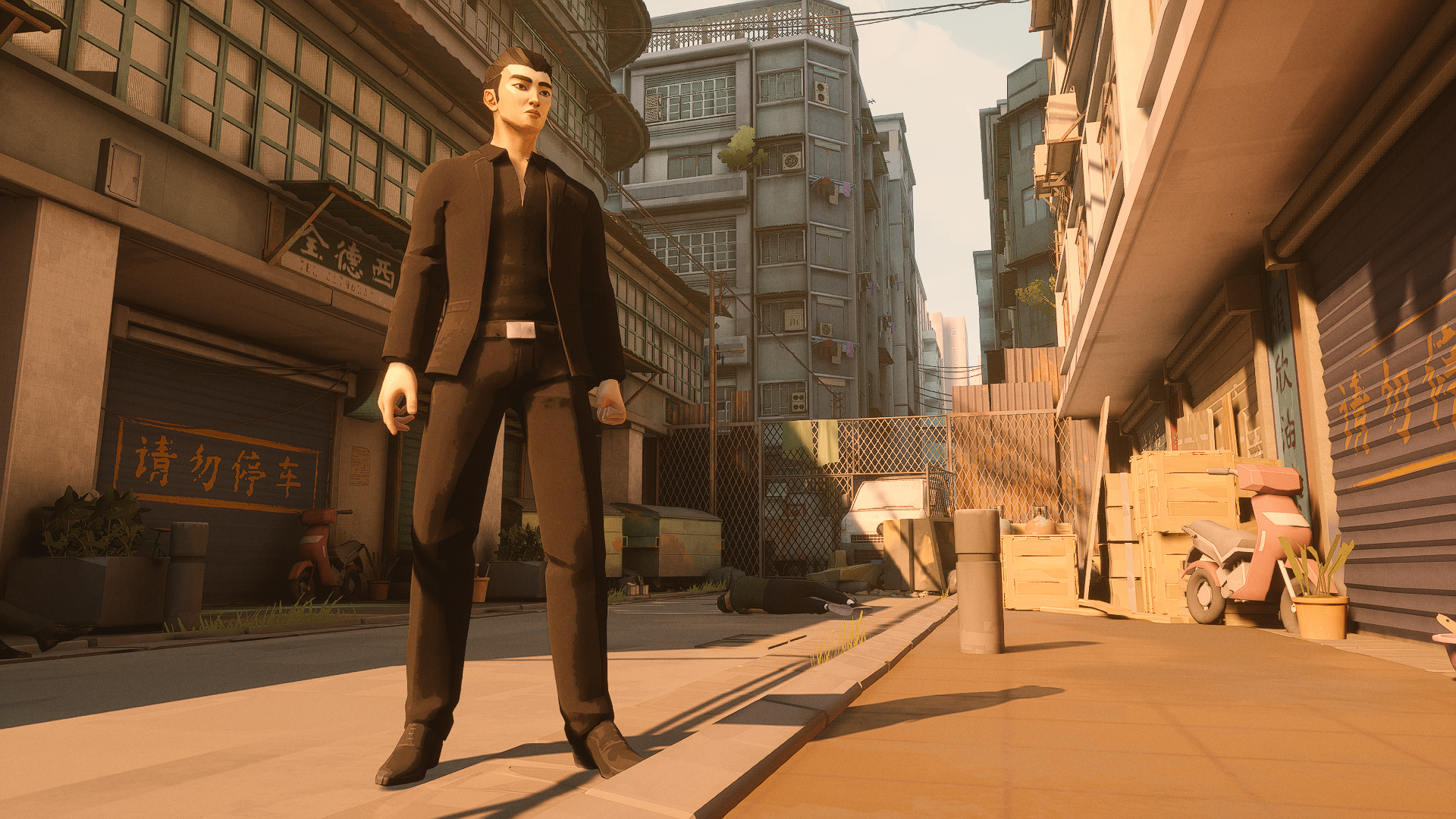 If you're looking for something a little more traditional, Sirgalahad172 has also created a mod that gives the protagonist the suit from Oldboy, a film that is heavily referenced in Sifu's first level corridor scene.