Vaesen RPG was written by Nils Hintze (Tales from the Loop, Things from the Flood), and is based on the work of Swedish illustrator and author Johan Egerkrans (Vaesen: Spirits and Monsters of Scandinavian Folklore, Norse Gods). An adapted version of the Year Zero RPG engine was used for Vaesen’s core mechanics, which helps to bring to life an immersive dark Gothic setting of 19th century northern Europe.

Vaesen is set in a land called the Mythic North, where Scandanavian myths are actually real. These myths, creatures, and supernatural beings, collectively known as Vaesen, inhabit the forests, mountains, and lakes of the land, and go largely unseen, except by us, Vaesen’s players. We know they lurk in the dark, what they look like, and, most importantly, that they should be feared by all. 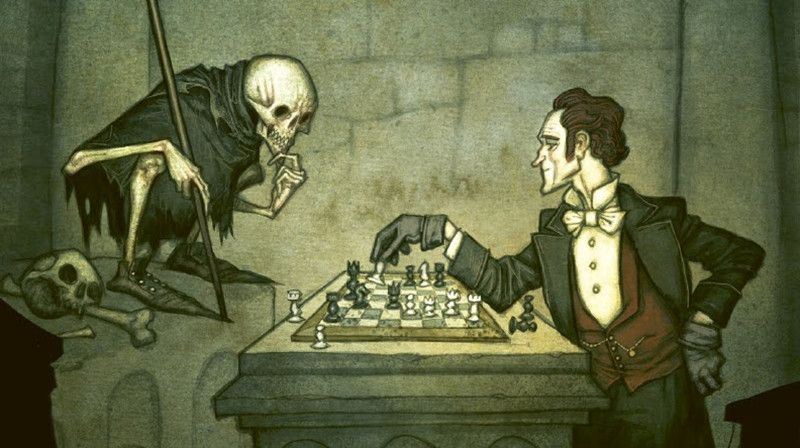 The Vaesen – Nordic Horror Roleplaying Core Rulebook details the character archetypes we’ll be able to play as, rules for combat and investigations, a gazetteer of the Mythic North, an Upsala town map, players’ rules for building our own in-game mansions, numerous beautifully-illustrated Vaesen, and The Dance of Dreams intro mystery adventure. The $46.19 price tag gets you the physical and PDF versions of the sourcebook, with the PDF sent to you after purchase.

The Vaesen RPG line also comes with a game master screen featuring more of Egerkrans’ outstanding art, and with the expected compliment of GM tables and info. The full-color double-sided 17×22 inch map that comes with the screen shows the entire Mythic North region on one side and the starter town of Upsala on the other. 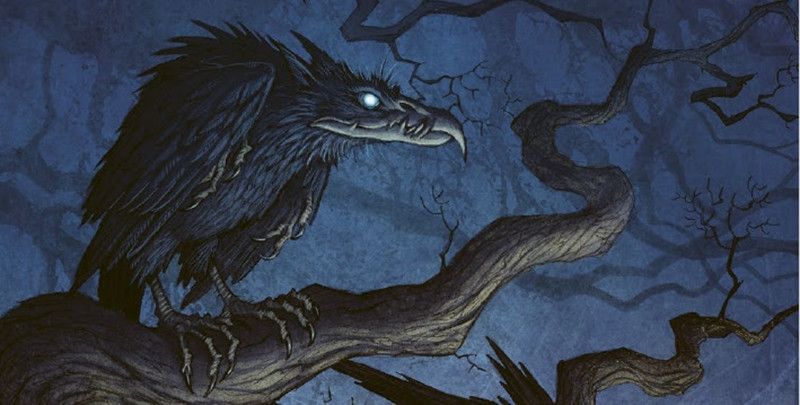 You can find more details for Vaesen – Nordic Horror Roleplaying on the Modiphius and Free League webstores.