Nozomi is the first human ally you'll pick up in Monark, and she's the character you'll be fighting alongside during the first act of the game, taking down the Pactbearer of Pride. She's not a Pactbearer herself, but that doesn't mean she's less useful in battle.

In fact, Nozomi is one of the most useful supportive characters in the game, thanks to her ability to tank hits and heal her allies. She won't let you down if you side with her, that's for certain. Here's how she fares in battle.

How To Use Nozomi 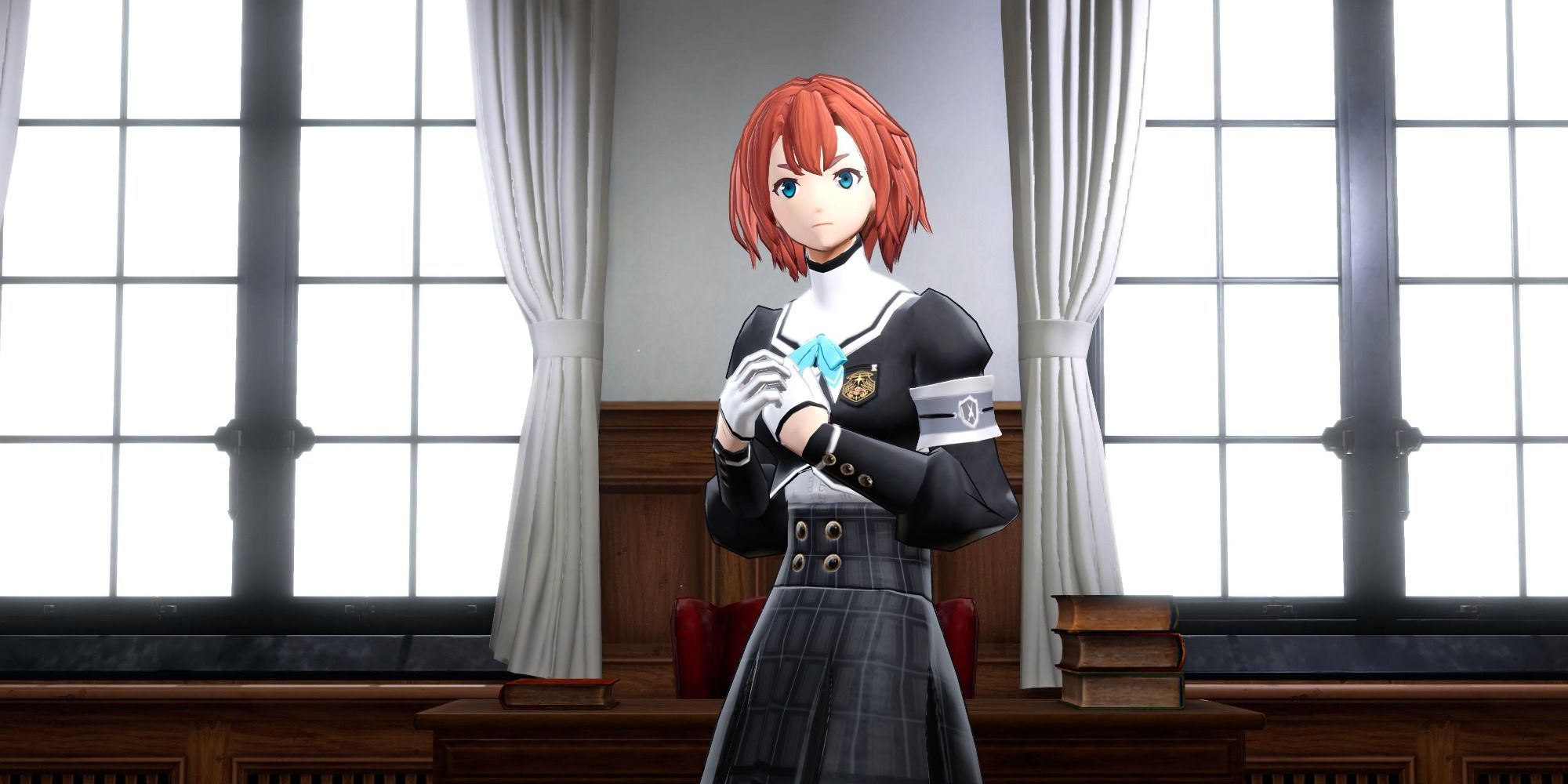 One of the first things you'll notice when using Nozomi in battle is that she doesn't exactly deal much damage. Her ATK stat is very low in comparison to the main character, and even though she's lugging around a huge lance, it doesn't do much.

This is because Nozomi is primarily a defensive-oriented support character. She's meant to take hits and help out her allies while doing so – and this makes sense considering her personality and backstory.

In conclusion, the watchword for Nozomi is utility. She'll never be the linchpin for a team's overall strategy, but she can grease the wheels and make everything run just a bit smoother. In difficult battles, you'll want to be moving your team forwards slowly so that Nozomi is always the most attractive target for enemies to pick – she will be more than capable of fending off attacks in the majority of cases and can even make a dent in the enemy with Counterstance active. 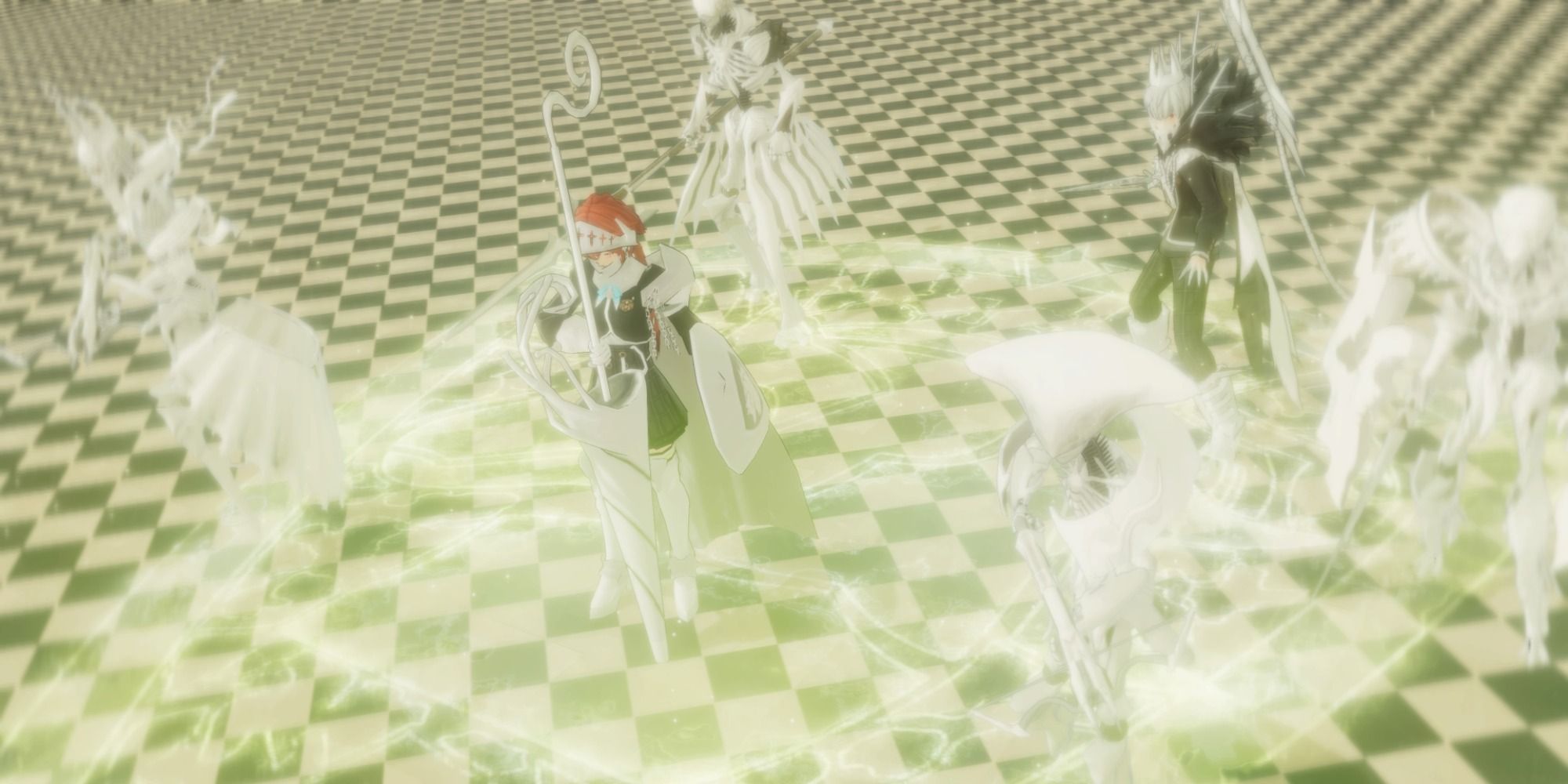 Since Nozomi is not a Pactbearer, unlike the protagonist, Ryotaro, and Kokoro, Nozomi doesn't have access to Authorities. This means that all of the skills available to her will cost HP. Luckily, she's got a high DEF stat. It also means it's far easier to manage her MAD gauge.

While physical attacks aren't her strength, Nozomi does have many of them.

Where Nozomi shines is in her supportive skills.

Nozomi also has some useful passive abilities that should be considered when thinking of a leveling route.

Where To Spend Your Spirit 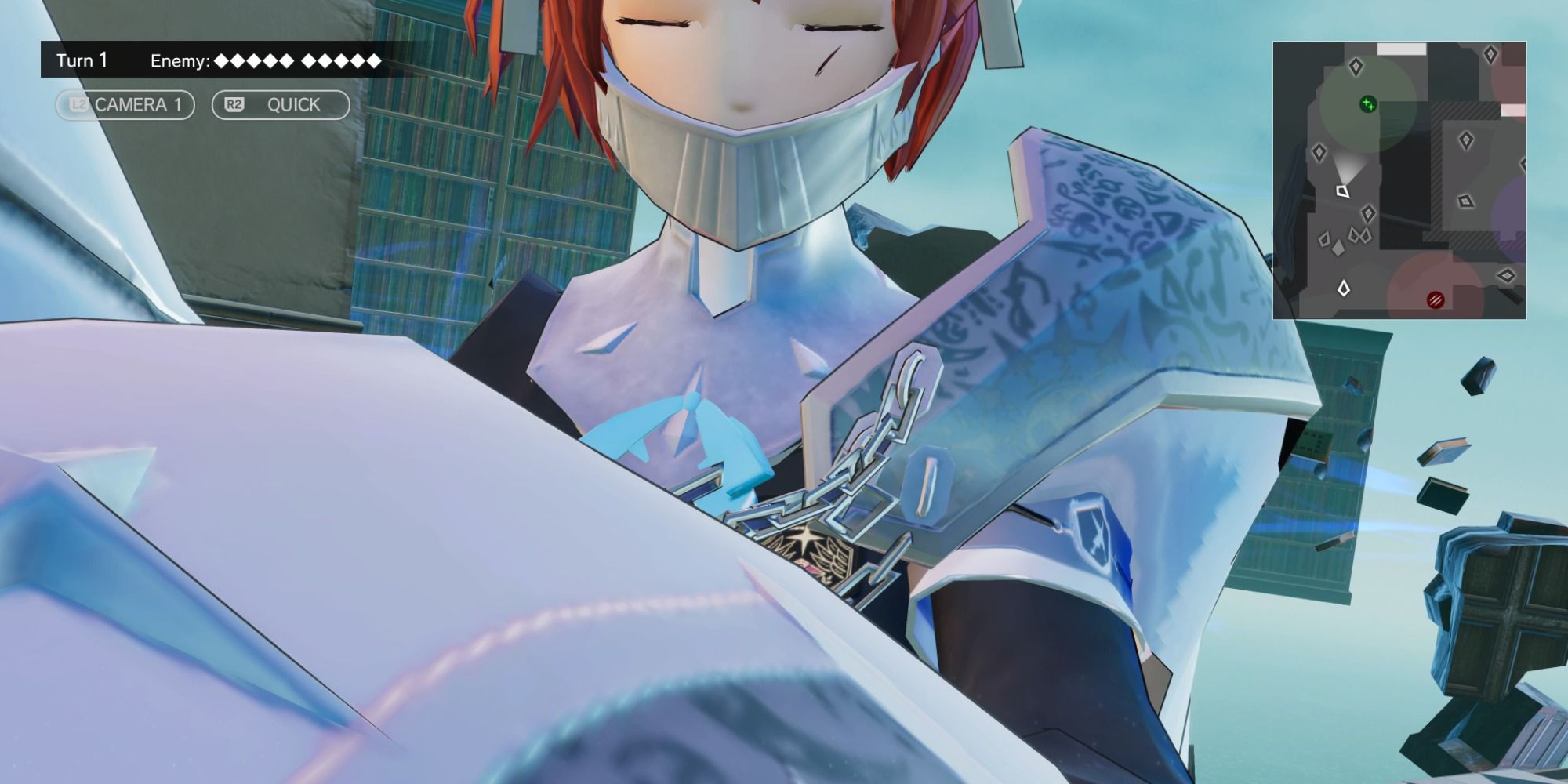 Unlike most other characters in the game, Nozomi's skill tree is very much on the linear side. The only deviation you can make from the main route through it is the off-shoots. Let's look at the skills you'll be happy with on the main branch and the ones you should nab on the way.

Conversely, some moves will never really be that useful for Nozomi.