You're almost spoiled for choice when it comes to picking a weapon in Monster Hunter Rise. You have flashy swords, brutal guns, and spears that let you flip through the air like a trained acrobat.

Take a look at the Lance, for example. It's a defensive weapon made for those who like to take things slow and steady. Take that Lance, and slap explosive shells onto it – this, my friend, is the Gunlance. The Gunlance is one of the game's flashiest weapons and it's a joy to work with. 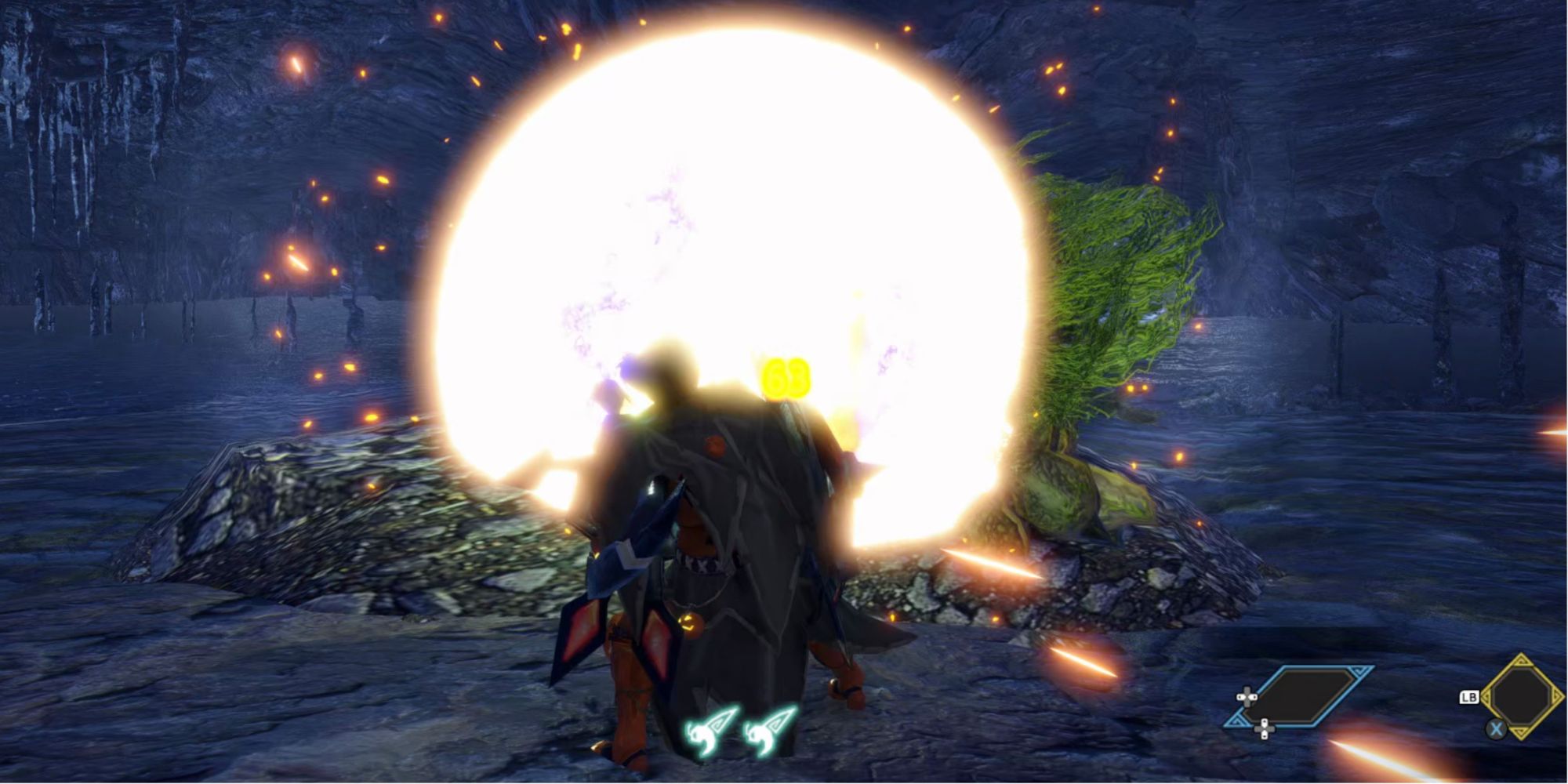 There are three elements that you should be aware of when it comes to picking up a Gunlance for the first time. The first is the lance part – you have a collection of thrusting and sweeping attacks that give you a surprising amount of range, which helps offset how slow you are when wielding such a huge weapon.

The second part is the gun part. It's not a long-range gun – you're looking for the Bowguns in that case – but it does let you fire off explosive shells that you can weave into your attack patterns.

Finally, you also have a shield. This is a very useful tool to have, as guarding is one of the most efficient and simplest ways to avoid taking damage.

As a basic primer, let's take a look at your basic moves: