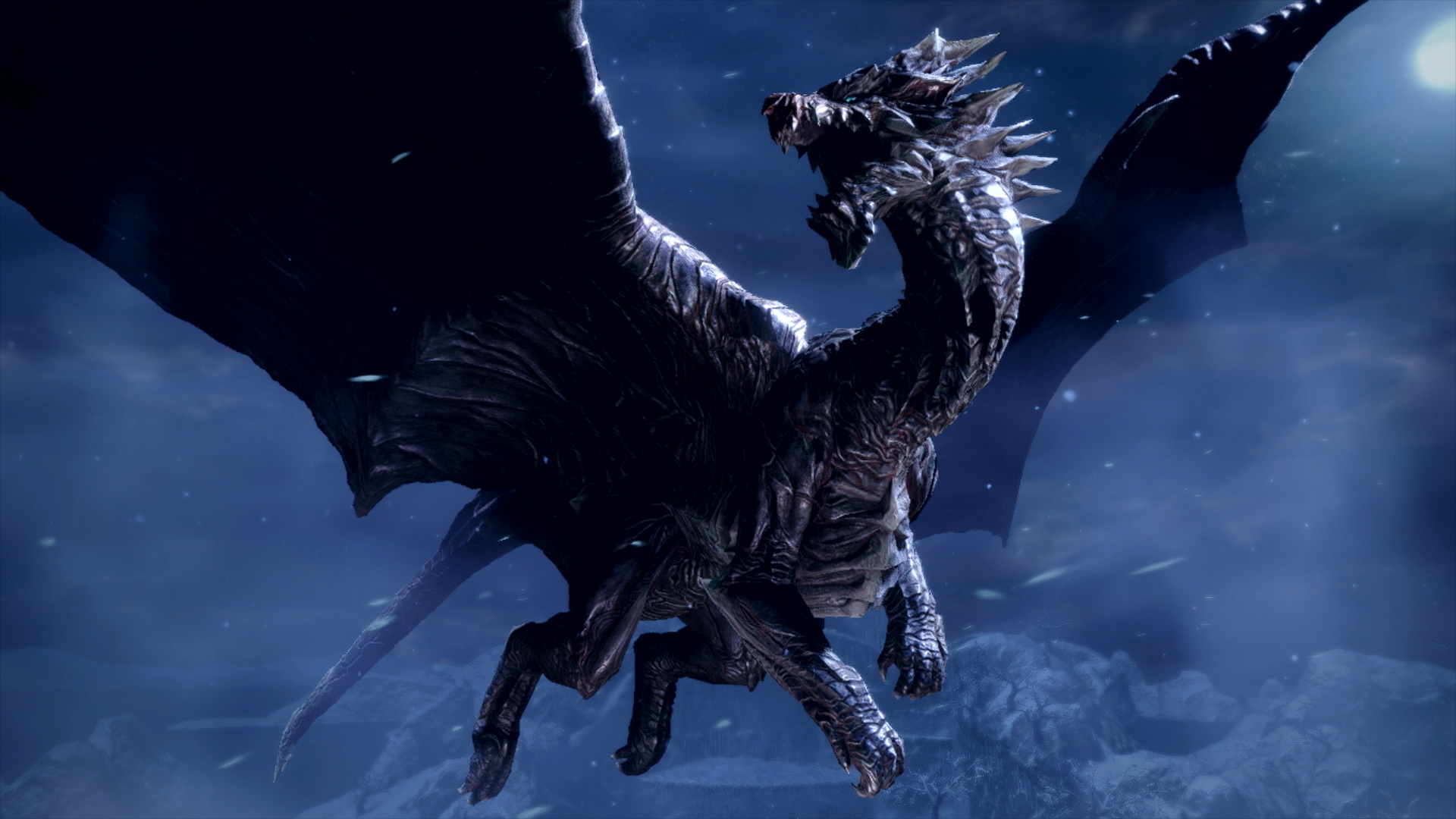 The Nintendo Switch exclusive Monster Hunter is already Capcom’s eighth most successful game ever and about to outdo Street Fighter 2.

The moment it was announced it seemed obvious that Monster Hunter Unite would be a massive hit on Nintendo Switch and it hasn’t disappointed, with sales already passing the 6 million mark worldwide and at almost 2 million in Japan alone.

That already makes it the eighth biggest game in Capcom’s 41-year history and once it passes Street Fighter 2 on the SNES, which requires only 300,000 more sales, it’ll be their bestselling single-platform title ever.

The game has already surpassed combined sales of Street Fighter 5 on the PlayStation 4 and PC, and its final tally is likely to end up somewhere around 8 to 10 million.

If it does do that well it’s in danger of outselling every Resident Evil game so far, with Resident Evil 7 being the biggest seller at 8.5 million worldwide and Capcom’s second most successful title (although the upcoming Resident Evil Village may have something to say about that).

Their biggest at the moment is Monster Hunter: World on a massive 16.8 million units. Rise is unlikely to beat that, but it has probably already outsold all the individual versions.

Monster Hunter Rise is a Switch console exclusive, but it will also be coming to PC sometime in the first half of next year.

This week also sees the release of the 2.0 update, which adds new monsters, quests, and other new features, including an unlocked rank cap.

The Monster Hunter franchise has long been one of the most popular in Japan but only became a mainstream hit in the West with World. A follow-up to World is no doubt in production but has yet to be announced.