Monster Hunter Rise takes the next step in your hunting adventure to the Elgado Outpost. There, you must come to the aid of the Knights Of The Royal Order, a faction of warriors that aim to reclaim their homeland, now plagued with a mysterious lifeform called Qurio and multiple monsters roaming frenzied through the lands surrounding the Citadel.

A returning, albeit obscure monster in this game is Espinas. This not-so-well-known monster was part of a now-defunct Japanese MMO called Monster Hunter Frontier, and it's the very first time its included as part of the cast of any mainline Monster Hunter game, and here's everything you need to know to defeat it. 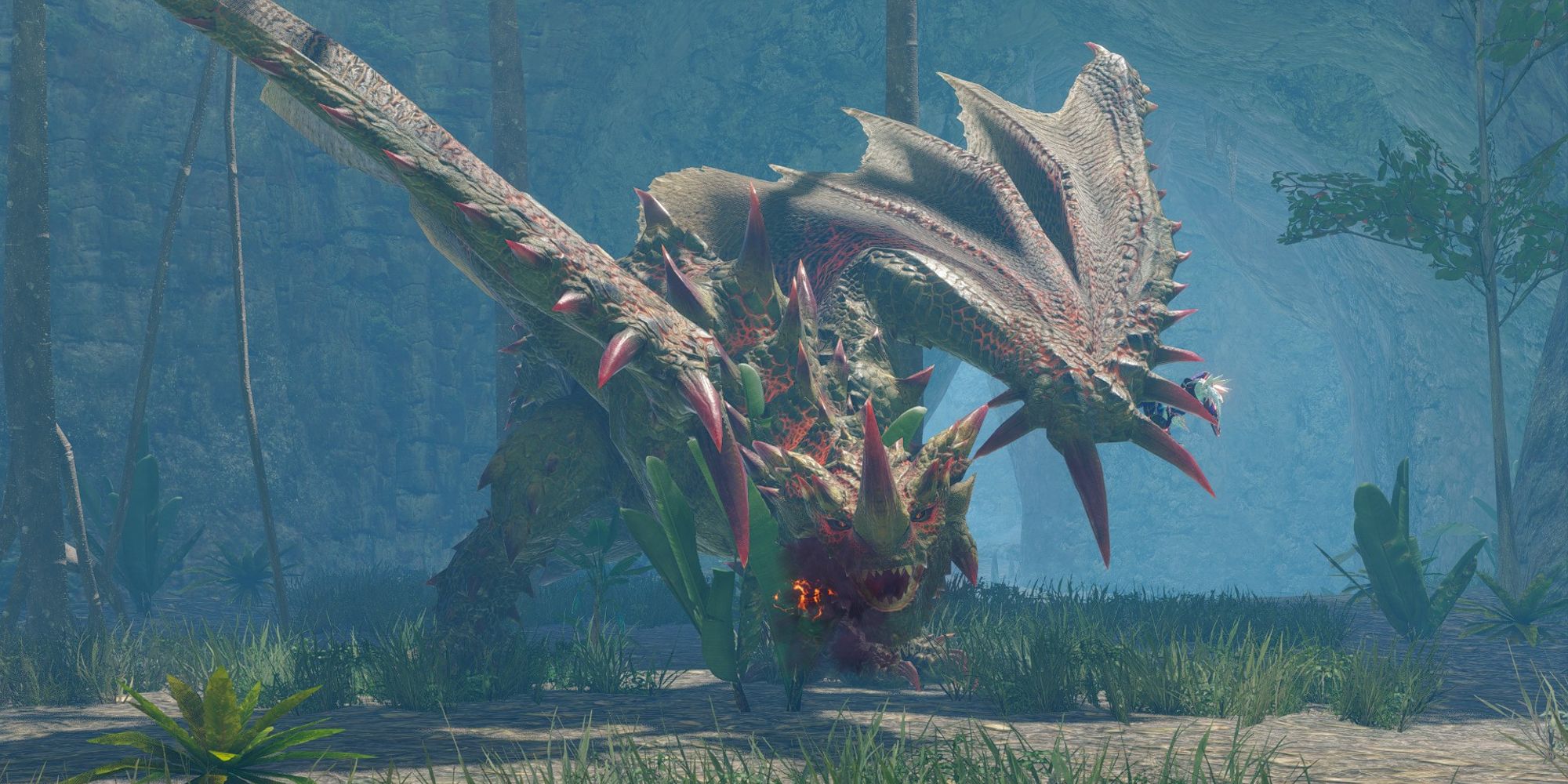 Espinas is a monster that keeps constantly moving, so honestly you must try to do as much as you can and hope for the best. His Head and Legs will be by far the most approachable part for you to hit, with the abdomen being a bit more of a circumstantial place to attack. And while its most hardened parts include its wings and tail, those are also places that you want to break as soon as possible, so do not neglect them even if it takes a bit more.

On the elemental side, Espinas is weak against Blast and Ice, elements that you can find in weapons of monsters like Magnamalo and Barioth, with the latter being the perfect candidate since its weapons have also great affinity. Do not waste your time with status ailments like poison, paralysis, or sleep, because you will do little to no harm. 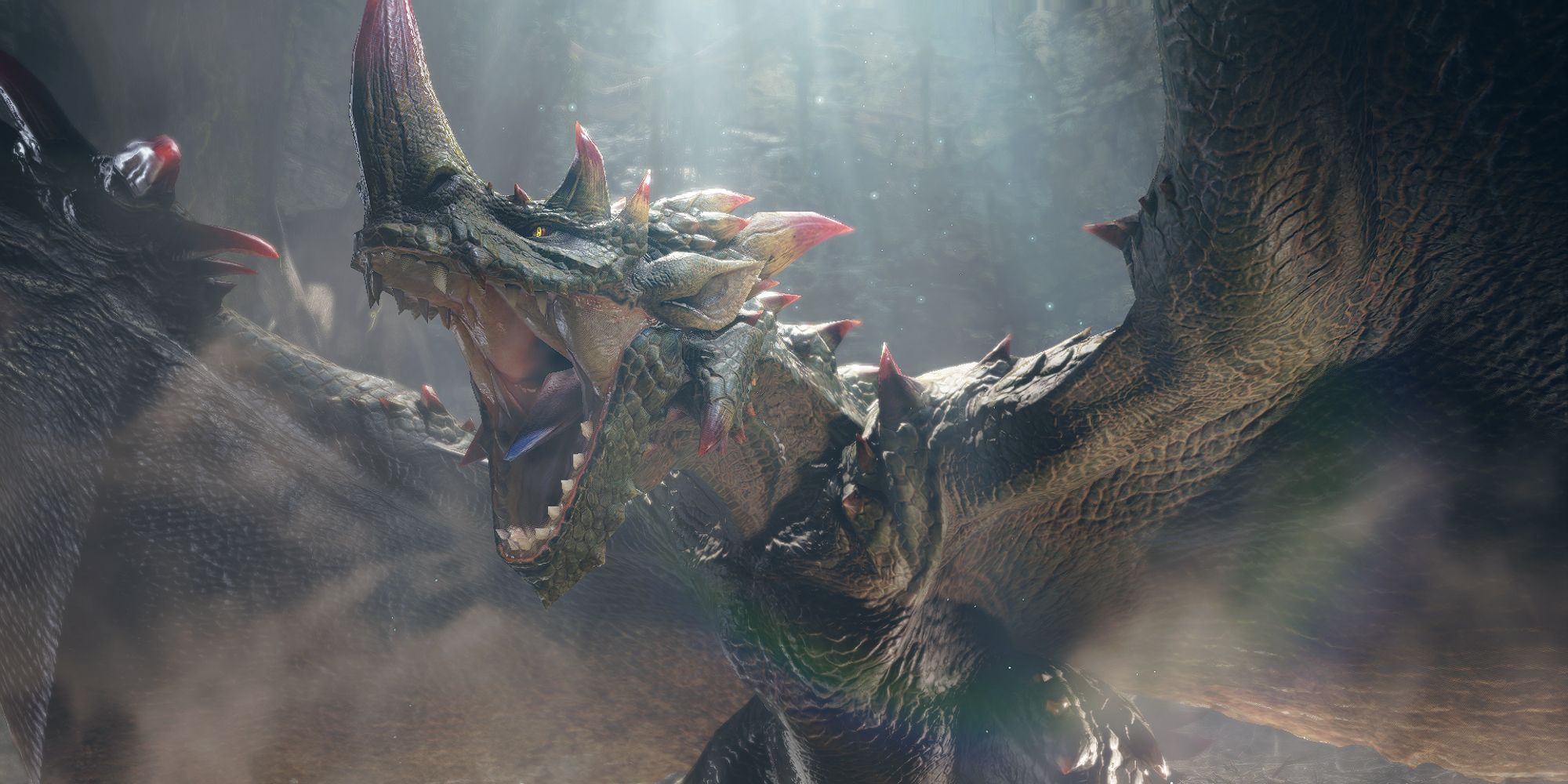 Espinas is mostly weak against Ice, Blast, and Slashing damage, so you can use either the Frostmoon Paleblade+ (Lunagaron's Longsword), the Mighty Soulromancer (Magnamalo's Insect Glaive), or the Amber Snapfrost+ (Barioth's Switch Axe) while you progress through the game. Now, if you're thinking about later stages, there's a particular weapon that will work perfectly against Espinas, and that's "Fire And Ice", Teostra's Dual Blades that inflict both Ice and Blastblight.

On the armor side, there's a great set for this fight, and it's the Rathian X, both resistant to Fire and Poison Damage, which in turn makes your life way easier during this battle. Keep in mind, though, that the armor set pieces do not have the best natural raw defense, so you may need to level up those pieces a bit before heading into battle.

Now, Espinas is both big and fast, which means that you must keep moving at all times. One of his most basic attacks is a run that resembles the rathian or tigrex, with Espinas charging at you up to three times. Do not try to outspeed this monster, move out of the way or you will get smashed. Espinas will also use a headbutt that can be chained several times, and you must pay attention to it because being at melee distance won't do you any favors in case it does a quick tail swipe.

Then there's the fire. Espinas firey attacks are also imbued with poisonous gas, which means that any fireball that touches you will inflict both Fire and Poison ailments, so evading and maintaining your mobility across the combat territory becomes a key part of this battle. Sometimes this monster will also trigger a sudden burst of flaming poison at a short distance while flying away quickly as Rathalos does.

It is highly suggested to use a weapon that can either protect you from Espinas' stampede (like a Lance/Gunlance/Charge Blade) or that can help you to get out of the way in a quick fashion (like an Insect Glaive/Dual Blades), but regardless of whatever weapon you choose, you must remember to keep your attention on Espinas positioning and try to flank the monster at all times, since its most powerful moves are usually frontal. 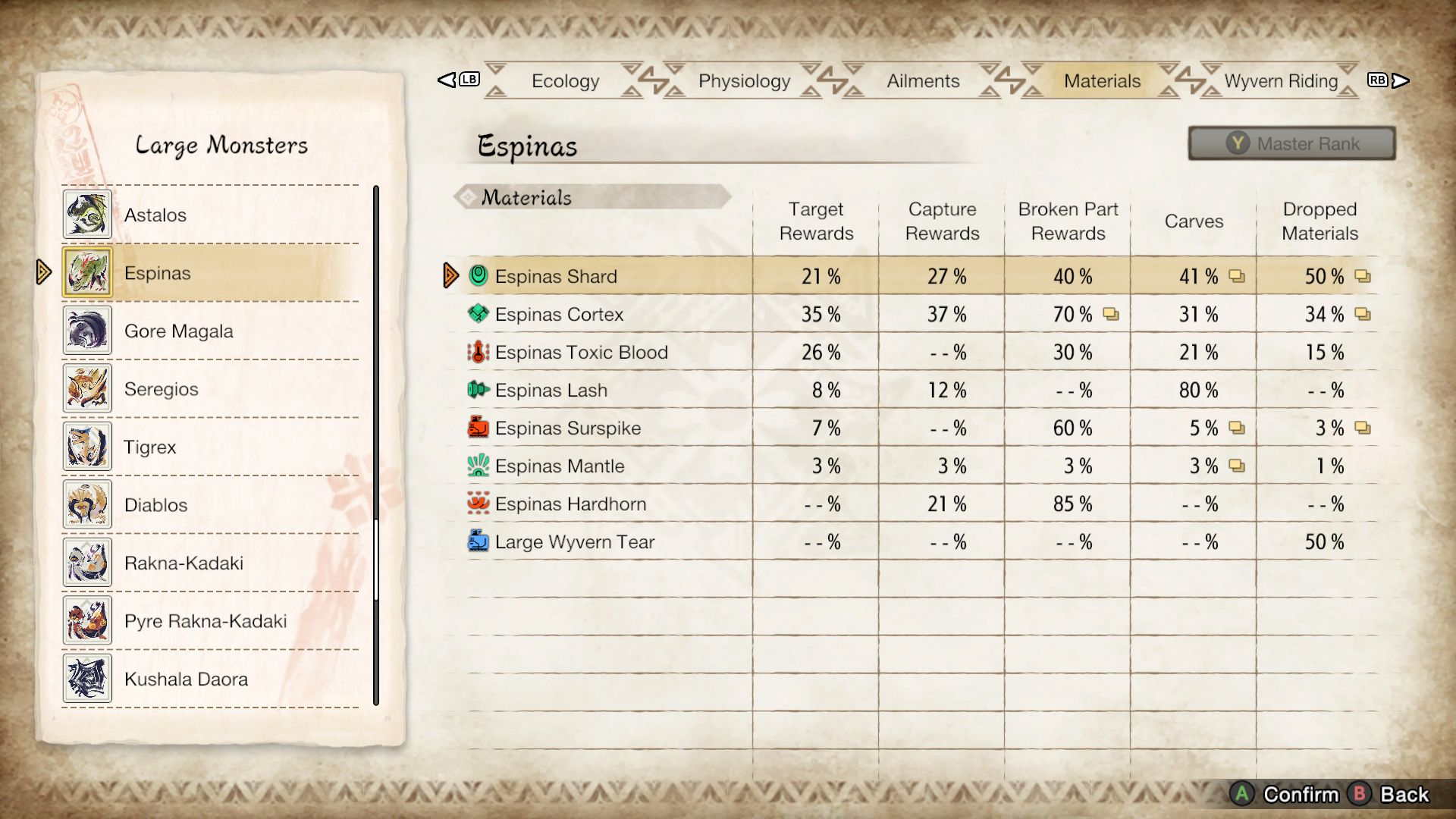 Espinas will drop the following items after having its parts broken or being defeated in battle: