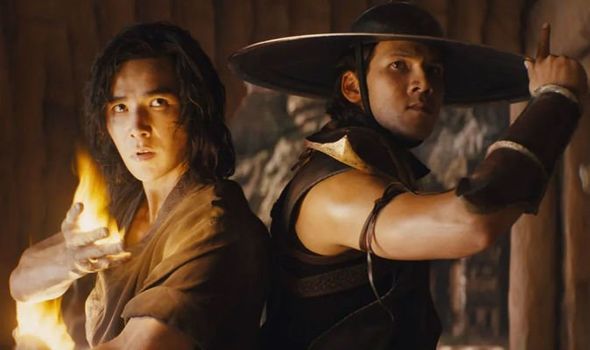 The Synder Cut of Justice League was available to stream in the UK on the same day that it premiered on HBO Max in the US.

However, at the time of writing, no major streaming services in the UK (i.e. Prime Video, NOW) have the Mortal Kombat film listed.

And speaking to Express.co.uk, Warner Bros revealed that the Mortal Kombat UK release plans haven’t been confirmed yet.

So unfortunately fans will have to wait and see what WB’s plans are for the Mortal Kombat movie in the UK.

It had been hoped that the new Mortal Kombat movie would have been available as a VOD rental or on Sky Cinema, as other Warner Bros films that debuted on HBO Max appeared on these platforms.

The highly anticipated Snyder Cut of Justice League was available to stream in the UK on NOW via its Cinema Pass, which offers access to Sky Cinema.

While films such as Wonder Woman 1984 and Gozilla vs Kong were available as Home Premiere VOD rentals on Amazon’s Prime Video service.

In the meantime, while we wait for news from Warner Bros on the UK release plans the first seven minutes of the new Mortal Kombat film can be watched online.

The opening of the new Mortal Kombat film has been posted on YouTube with the Movieclips Trailers account sharing the beginning salvo.

If you’re thinking of watching the Mortal Kombat movie beginning just be aware that the film is rated R in the US. 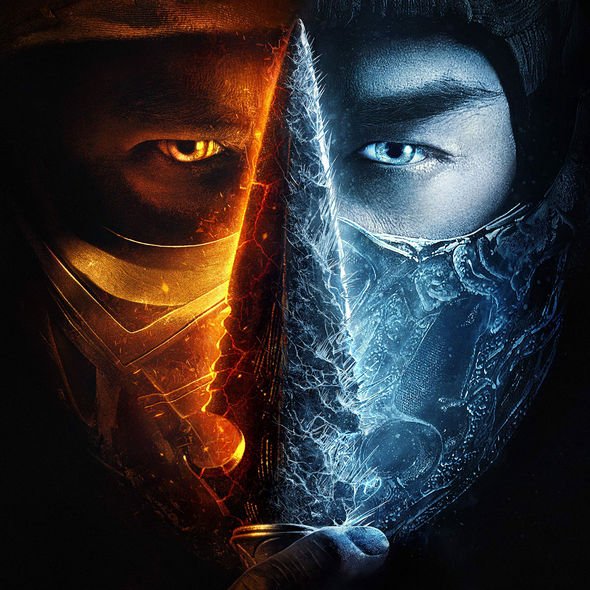 That means anyone under 17 shouldn’t be watching it, so the clip shared to YouTube isn’t for a young audience.

Reviews have been coming in for the Mortal Kombat movie this week, with the new MK film getting a 53 Rotten Tomatoes score and a 43 Metacritic score.

While the critical reaction may not be too impressive we don’t think fans should get too worried just yet.

The original 1995 Mortal Kombat movie has a 43 Rotten Tomatoes rating – and that film starring Christoper Lambert, Bridgette Wilson and Robin Shou has a special place in fans heart.

The 90s Mortal Kombat movie managed to tap into what made the source material so appealing to fans, and early impressions from the trailers hint the new MK film could capture that same magic once again.