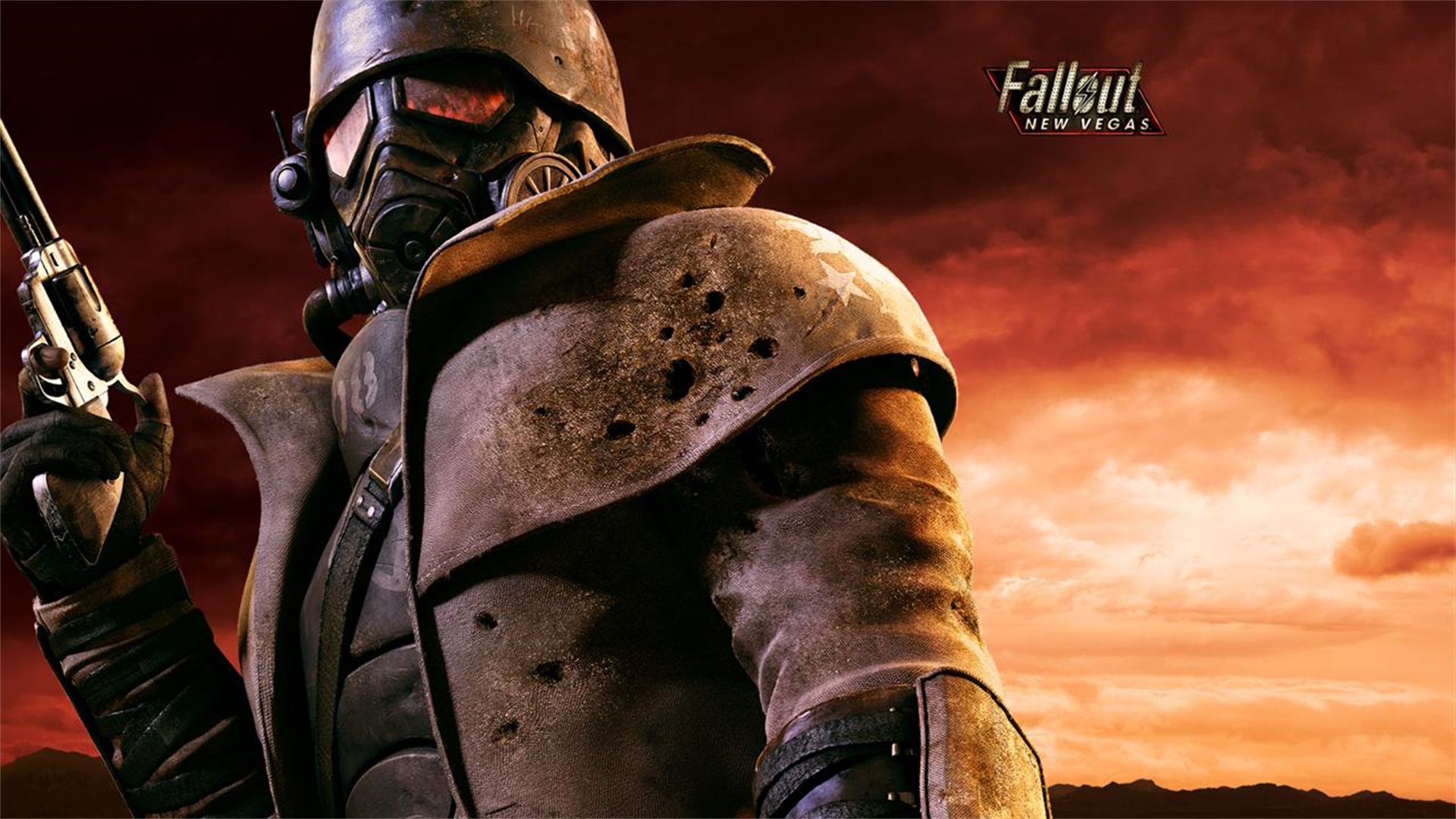 The likes of Elder Scrolls 4, Fallout: New Vegas, and several other Xbox 360 games have received updates, and no one knows what for.

Microsoft has already stressed that today’s Xbox 20th anniversary stream won’t have any game announcements whatsoever, but fans have speculated that there will be some announcements regardless

The big theory at the moment is that Microsoft will release Halo Infinite’s multiplayer mode ahead of the full game’s release. Aside from that, a string of recent updates to multiple Xbox 360 games may point to another announcement since no one knows what these updates have actually done.

A few of these games, like Elder Scrolls 4 and Fable Anniversary, received enhancements for the Xbox One X, which included things like improved frame rates and the option for 4K resolution. So perhaps these Xbox Series X/S updates provide something similar.

Considering three of the games, namely Elder Scrolls 4 and the two Fallout games, are from Bethesda (although New Vegas was developed by Obsidian – which Microsoft also owns), it makes sense that Microsoft would want to improve on its older releases now that it’s one of the company’s premier first party studios.

Microsoft has already kicked off the anniversary celebrations with new merchandise and, for a period, updated the official website with a look inspired by the Xbox 360’s blades interface. At the time of writing, it’s changed again to reflect the original Xbox console.