MultiVersus' director Tony Huynh seems to be teasing that a character who uses a grappling hook is going to be added to the game soon, with some suggesting that it could be Robin, Catwoman, or even Mabel from Gravity Falls.

Recent leaks for characters like The Joker, Beetlejuice, and the Wicked Witch of the West aside, it's been some time since we've had a legitimate tease for a MultiVersus character. Thankfully, the wait seems to be over as the game's director, Tony Huynh, has shared a vague tweet that seems to be giving us a little hint at what's to come.

Earlier today, Huynh randomly tweeted, "Swinging from grapplehooks". That might seem innocuous, but it's being taken as a hint by the MultiVersus community, as previous tweets from Huynh have also been hinting at characters, like one earlier in the year that mentioned flying before Black Adam's reveal.

The first character that comes to mind here is Batman, but he's already in the game so that rules him out. In that case, the next likeliest characters are Robin or Nightwing, as they're both popular picks who would obviously be close to Batman but also have their own unique movesets that would set them apart from just being a Batman clone. Red Hood, Batgirl, and Batfamily allies like Catwoman would also be viable for similar reasons.

Speaking of the Batfamily, one clever suggestion is that the tease is actually for The Joker, who might end up using Batman's grappling hook as a twist on his moveset, likely as a form of parody. We pretty much know for a fact that the Joker is going to be in the game soon, and his up air being a parody of Batman would suit his joking personality.

Some of the other suggestions that the community has made so far include Sloth from the Goonies (who could be using pirate or spelunking equipment), Scorpion from Mortal Kombat (whose spear could act as a grappling hook), and even Kyle Crane from Dying Light. Let's hope it's not that last one, yeah? 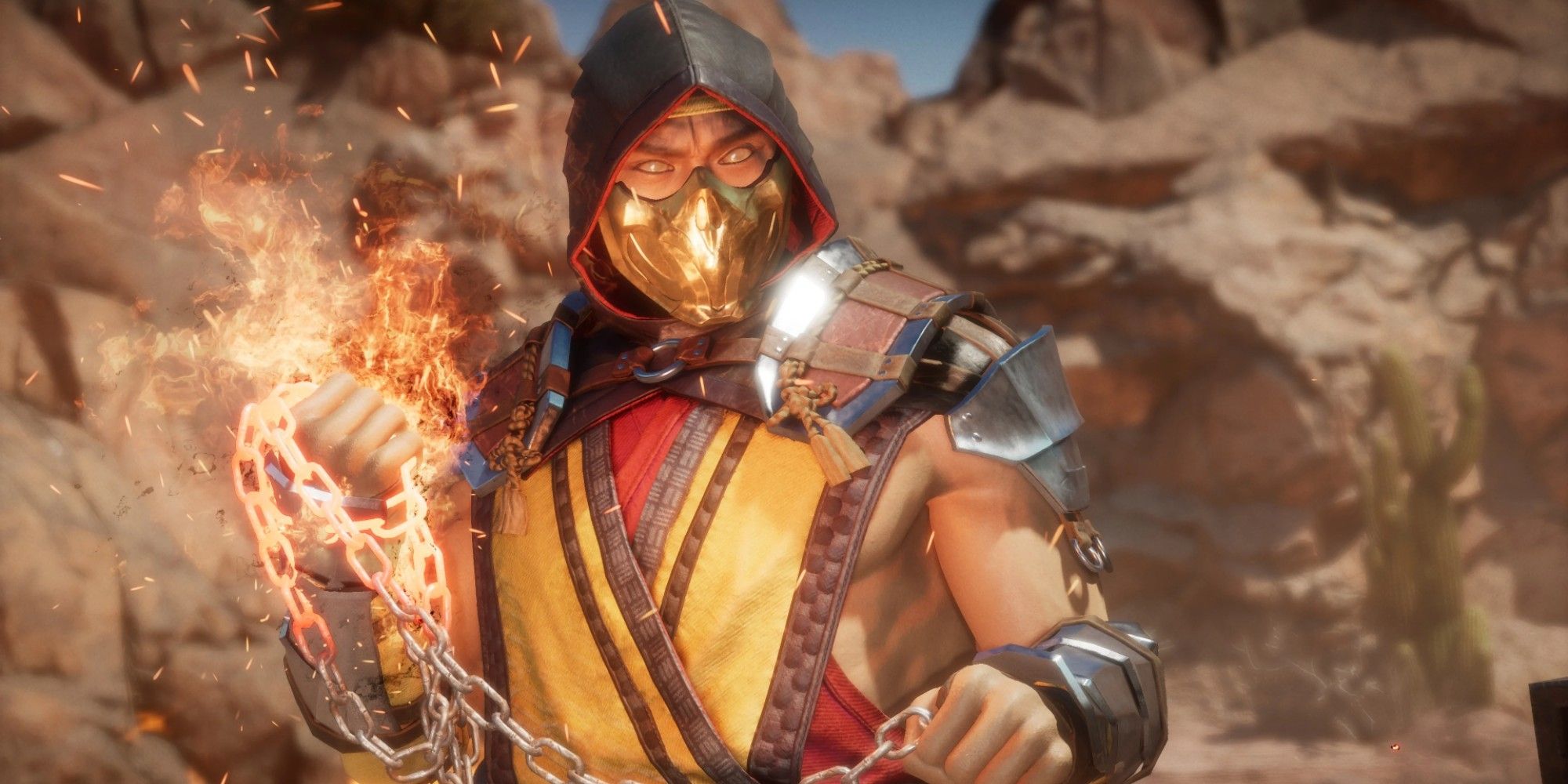 One of the more out-there suggestions is that it could be Mabel from Gravity Falls, who is known for wanting a grappling hook in the series and is shown using it several times. That on its own might seem like a vague wish (many characters use grappling hooks after all), but it's worth noting that a recent MultiVersus tease for the Westeros stage was made to resemble the Gravity Falls postcards, which could be taken as a hint at Mabel.

Outside of character suggestions, it's also possible that this could be teasing some kind of rework for Batman's moveset, as he currently uses a grappling hook as his side special, but can't swing from it. The grappling hook move has had some issues in the past, so that seems fairly likely. It's also possible that it's not a tease at all and we're reading far too much into it, but that's all part of the fun.