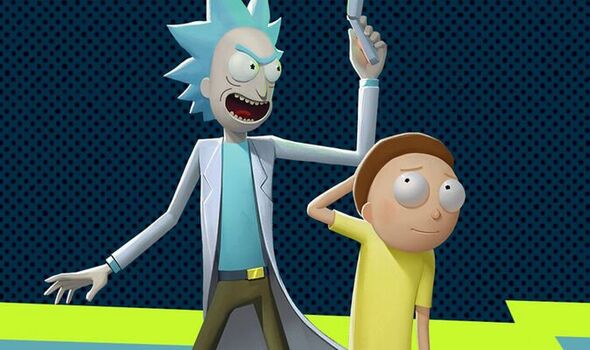 MultiVersus season 1 is finally here, with the delayed Battle Pass for the WB Games fighter launching this week. MultiVersus season 1 launched on Monday August 15 and it will run until November 15. Besides bringing new rewards, MultiVersus will also add new characters such as Rick and Morty, Black Adam and Gremlins’ Stripe while leaks indicate Beetlejuice, the Witch of Oz and Marvin The Martian could also get added. At the time of writing, only one of the new MultiVersus characters has a confirmed release date.

That’s Rick and Morty who will be dropping into MultiVersus on August 23.

This was confirmed in the Multiversus season 1 patch notes. WB Games said: “Morty will be arriving on 08/23! He will be our first Plumbus-wielding character!”

In terms of other characters, MultiVersus leaker Susie said Gizmo will also be available alongside Stripe in MultiVersus.

The insider posted: “Judging by the added and readded voice files we can expect these characters in Season 1: Rick and Morty (confirmed), Black Adam (confirmed), Gizmo/Stripe (confirmed), Beetlejuice, Wicked Witch of Oz, Marvin The Martian (this one MAYBE because of re-added voice lines)”.

MultiVersus season 1 launched after an hour’s worth of server downtime, and another patch could be around the corner too.

In the patch notes for the major new update WB Games revealed the season 1 update will be delivered in two parts.

The MultiVersus makers said: “The patch will come in two parts. The first will be on August 15 and the second will be coming shortly afterwards (hopefully in the next few days). So not every change, but most will be in the August 15 patch.” 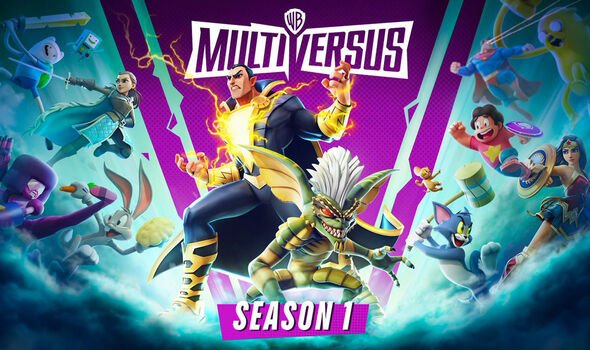 Besides this, between August 15 and August 30 there will be a new free character rotation.

If you haven’t unlocked these characters you’ll be able to play them for free during this two week period.

The characters that have been put in the MultiVersus free character rotation are Arya, Batman, Steven and LeBron.