Yesterday morning, I'm sure lots of you opened up your gamer prezzies to see some brand new games. Then, of course, you were left waiting all day while the turkey cooked and God of War Ragnarok slowly installed itself on your new PS5. You've probably got room for about three more games, so enjoy them while you can. Some of you probably also got snazzy new VR headsets, and as a result, probably fell over, got tangled in the wires, or punched a hole through your television or grandma's face. Gaming can lead to a lot of embarrassing injuries, so for you and the sake of your grandma, I thought I'd share my most embarrassing gaming injury – the time I needed to go to hospital from jerking off my Xbox controller too hard.

Those of you with more colourful imaginations may imagine a controller lodged, immovably, into a particular orifice. Perhaps controller vibrations are involved, or even chemical burns from battery acid. Not quite so extreme. That the year is 2008 is not only relevant for my age, it's also the year the Beijing Olympics video game came out. The game was not great, but there was genius in its simplicity. I have played every Olympics game since and none have recaptured the magic of 2008. Part of that is a result of getting older, playing games more widely, developing higher standards, caring less about Achievements… but it's also a result of subsequent games adding more complicated mechanics that make the sports much harder to pick up and play. 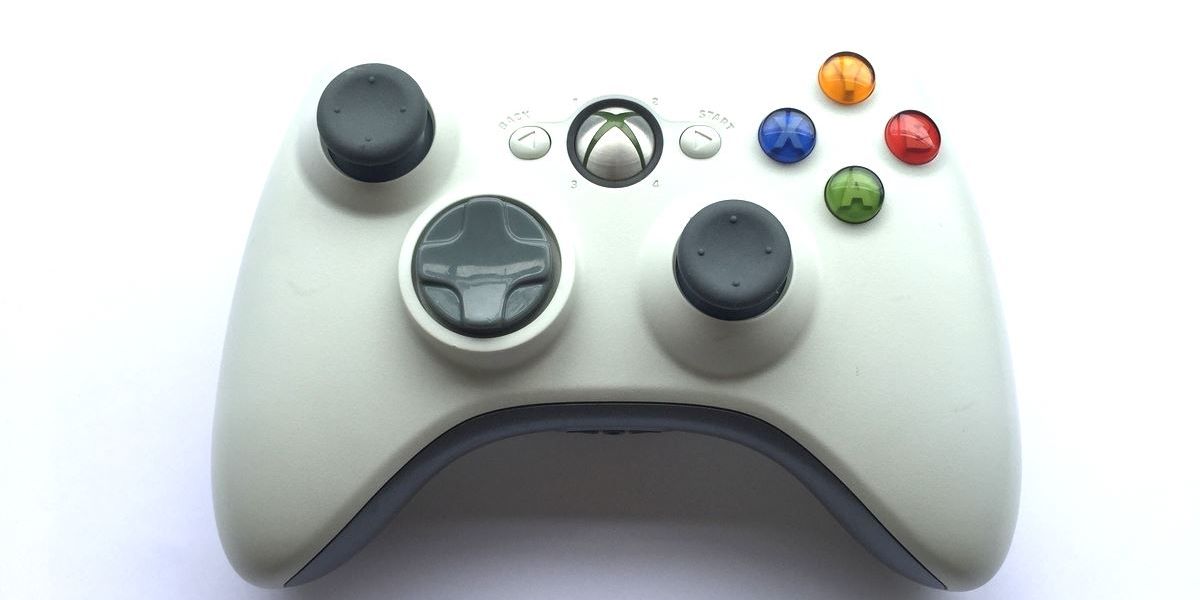 The Beijing game was more like a Wii game than an Xbox game. Various Wii sporting titles had you acting the sport out; swinging the controller for a bat, curving it for a bowling ball, shaking it to sprint, and so on. Most non-motion games instead rely on pushing or holding buttons in the right order, but the Beijing game asked you to jerk off. Want to run? Place your palm flat on the joystick and rub it back and forth as fast as you can. Want to throw? Take your fist and pound it up and down on the buttons in a steady, furious rhythm. Want to swim? Put two strong fingers on the joystick and swirl it around faster faster faster and don't you dare stop until I finish. The game is like Bop-It! and a dildo had a baby.

I mentioned before that I care less about Achievements now, but I used to care a whole bunch. That's probably why I was so prone to injuries instead of out kissing girls. I bought terrible tie-in games like Avatar and Lost just for the sweet, sweet 1,000GS. Beijing had an attainable 1K, but you had to earn it. Not with skill, but with blood, sweat, and rug burn on your palm. 15 is not a good age to get friction burns on your hand and an endless ache in your right arm. People assume things, and somehow the thing they assume is more embarrassing than trying to 1K the Beijing Olympics game for made up tokens that nobody besides you even cares about. 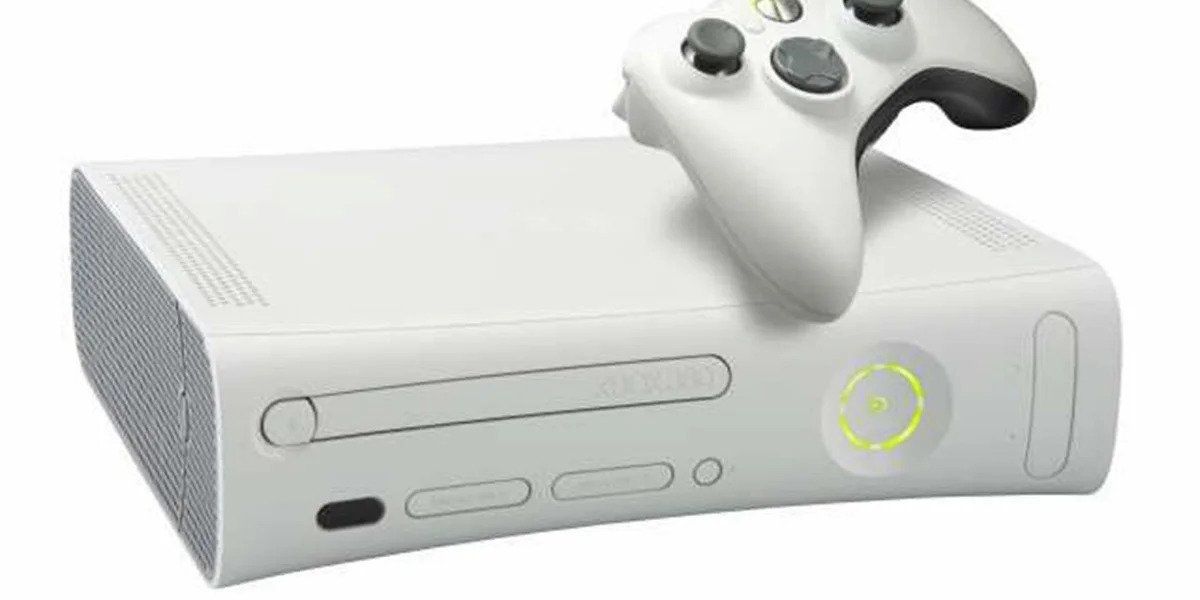 My hand was red and blistered, and I had to go to A&E with my parents, sit there with a sore arm and a fiction burnt hand, and explain to the doctor – even act out – what had happened, all to get a simple bandage, a nod of despair, and a don't let the door hit you on the way out. As you read this on your phone in A&E, waiting to see what will become of granny's face, just know you're not alone.