There's so much about Mass Effect 3 that should not work. It should be a mess. From the state of EA in 2012, the huge time pressure, the unnecessary features crammed in by executive demand, and the huge shadow it had to claw its way out from under, Mass Effect 3 had all of the ingredients of a disaster. There's not much difference in the behind the scenes factors that plagued the making of Anthem and the chaos of Mass Effect 3. And yet Shepard's farewell endured. There are certainly parts of the game that betray this destiny, but Mass Effect 3 managed to claw itself out of the chaos and become a worthy finale for BioWare's tragic space opera, and there's no better time to celebrate that fact than N7 Day – here's to you Mass Effect 3, the lone soldier who persevered against all the odds.

Whenever someone asks me my favourite game, I say 'Mass Effect 2'. I'm not really sure if it's always true. It's an autopilot answer. Your favourite game depends on a variety of factors, which fluctuate in the short-term, when you think of your current state of mind and what you're in the mood for, and the long-term, as our tastes and priorities change with age, not to mention new challengers always emerging. Still, a lot of us have these autopilot answers. It's baked into our identity, like our favourite food being pizza or our favourite TV show being The Simpsons.

It doesn't mean all I want to do is eat pizza and watch The Simpsons, but it does mean if they ever brought out a Pizza 2, it would be under a helluva lot of pressure. Mass Effect 3 needed to stand shoulder to shoulder with a bona fide great, even in a medium that throws around plaudits freely, and that meant it had to work harder right from the start. 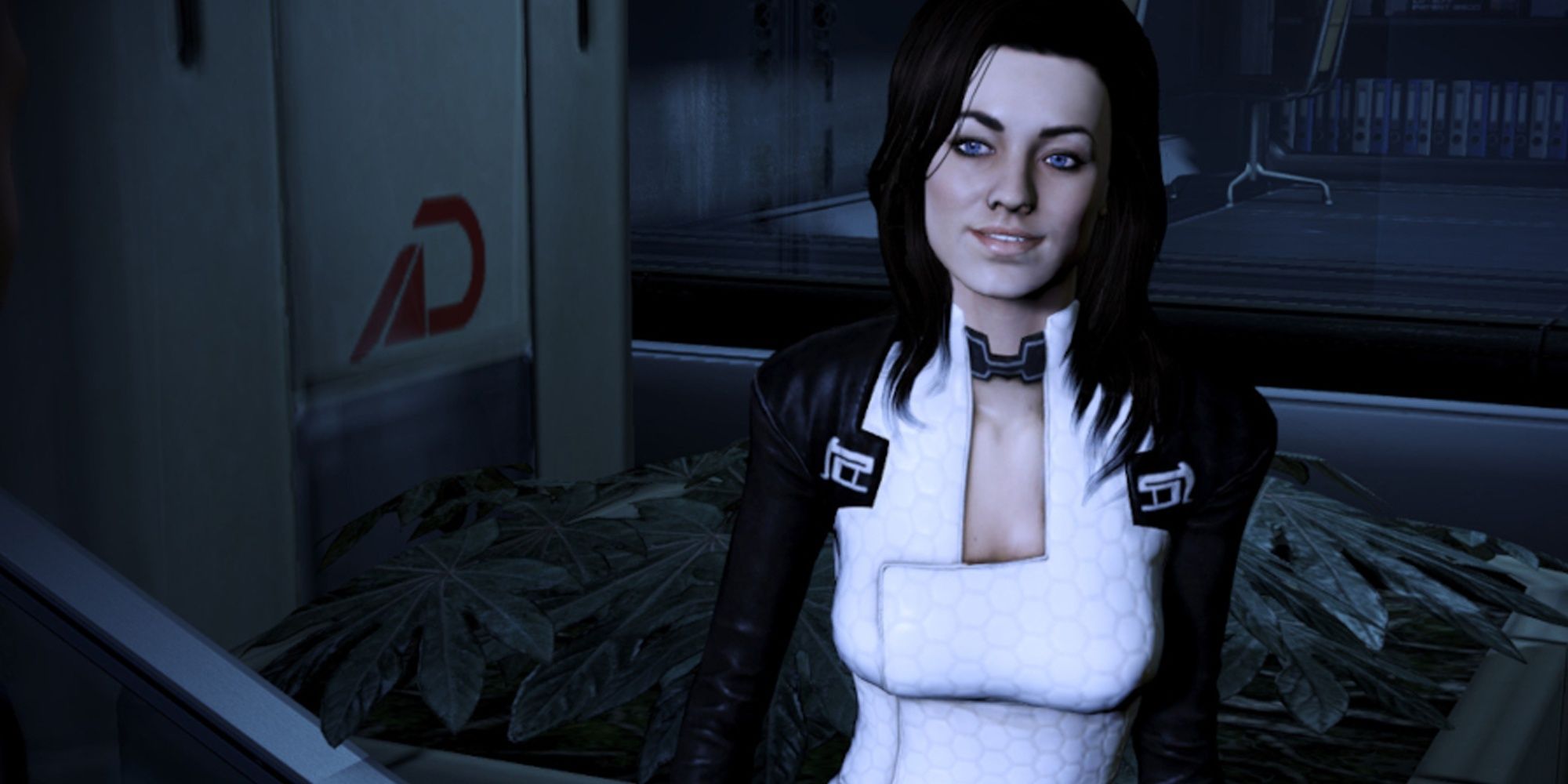 This hard work was made significantly harder by the fact it was an EA game at the start of the 2010s. Drunk on the success and profit of FIFA Ultimate Team, EA was obsessed with revenue streams and online engagement. Mass Effect had an app that allowed you to send faceless goons on pointless missions for useless currency, but that it was useless was to its credit. If you engaged with it regularly because you liked the tactical nature of the whole affair, it was rewarding enough, but if you mostly ignored it that did no harm either. These missions helped raise your galactic readiness for the final mission, which was also boosted by regular gameplay. However, what stopped this portion of the game from being invasive was the way it linked with the online mode. Oh boy, the online mode.

In some ways, Mass Effect 3's multiplayer was a curse. It was an early shot across the bough for studios forcing unrelated multiplayer into single-player experiences, but it was genius. Using maps already in the game, you and a squad of up to four players would fight waves of enemies, reaping rewards that aided you both online and offline. You could play as a variety of aliens rather than the human-only approach of single-player, and as a result could try out a far richer range of abilities. Playing with others against AI with a scaling difficulty also avoided the usual pitfalls of these online modes. 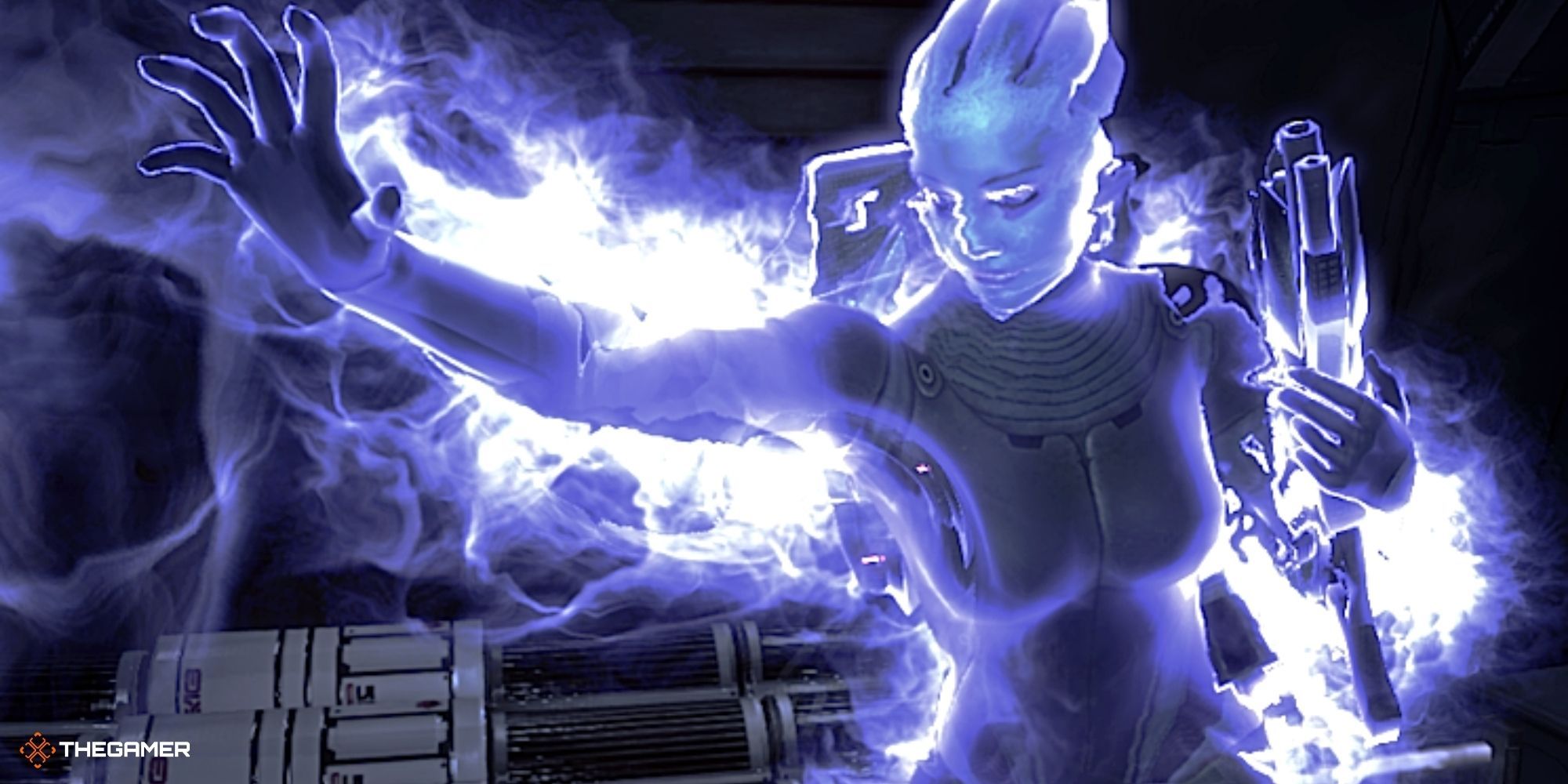 In single-player, you're a superstar, but online, you get your ass handed to you. That’s how it works. Because you weren't up against sweaty try-hards, but the same AI you'd been fighting all game, you could still have the power fantasy while facing down foes online. Unfortunately, the success of the mode led to terrible clones in Dragon Age: Inquisition and Mass Effect: Andromeda, but on its own, 3's online mode was special – the Legendary Edition is incomplete without it.

Not only did it cope with the extra bullshit it was forced to accommodate, it also crafted a brilliant story despite intense time pressure. Mass Effect 3 needed an extra six-months, but somehow managed to work without them. There are places where it shows – Jacob and Miranda are treated as inconsequential bystanders, Thane is barely mourned, and we all know about the ending itself – but so many more places where we see Mass Effect at its best. There is no moment that captures the magic of Mass Effect better than 'seashells on the beach', and the Citadel DLC (made with a little more time for polish) is a high point for most fans. There's also the gameplay, often overlooked in narrative games, which is at its most rewarding and complex here.

There are lots of reasons to hate Mass Effect 3, and given that the principle one is the ending, that's exactly how a lot of people reacted to it at first. Now that the dust has settled though, we should be able to celebrate all that it did well, and the impossible ways in which it did them. Mass Effect 3 should have been a terrible game. We could all stand to be a little more grateful that it's not.