Naruto To Boruto: Shinobi Striker has officially added Shisui Uchiha, a fan-favorite shinobi, to its Season 3 DLC Roster. His mix of mobility and DPS adds a couple of interesting tactical options to your ninja battles.

Shisui Uchiha was added as an Attack class shinobi to the DLC roster starting today (via Gamasutra), on all available platforms. This makes him the third of five DLC characters included in the Season 3 Pass, following on the heels of Kakashi Double Sharingan and dearly departed fan-favorite Neji Hyuga. This marks the halfway point for Season 3, and with it comes the addition of four new jutsu, each with their own unique tactical advantages and disadvantages. Shisui is currently available through the Season Pass 3 DLC, or for purchase individually.

Halo Dance causes the player to dash towards an enemy with a flaming dagger, creating an automatic combo as long as the first attack hits and preventing the enemy from using substitution. Oboroguruma sees the player hurling a demon wind shuriken into the ground, while reactivating the jutsu not only makes the shuriken come spinning back to you, causing damage along the way, but it also seals the opponents jutsu as well as replenishes your own substitution. Swift Step is a substitution jutsu synonymous with Shisui Uchiha, the perfect example of his incredible battlefield mobility, allowing him to use teleportation to avoid attacks while simultaneously increasing jumping ability, movement speed, and attack tracking. Koto Amatsukami is his ultimate ability, a genjutsu that places all allies under Sharingan protection in it’s first stage, and places all enemies under a confusion effect in it’s second stage.

Shisui’s jutsu alone are enough to upset the current meta in Shinobi Striker. Not only do they each do a ton of damage, but they all add unique interactions that haven’t really been touched upon up to this point. This should cause players to feel the need to be creative with their jutsu loadouts, as they are going to have to find new ways to counteract the sheer might of the legendary Uchiha. If this addition can cause such a shake up to the meta, one has to wonder just how powerful the next two additions to the game will be.

NEXT: Assassins Creed Valhalla’s Best Feature Is More Dragon’s Dogma Than The Witcher 3 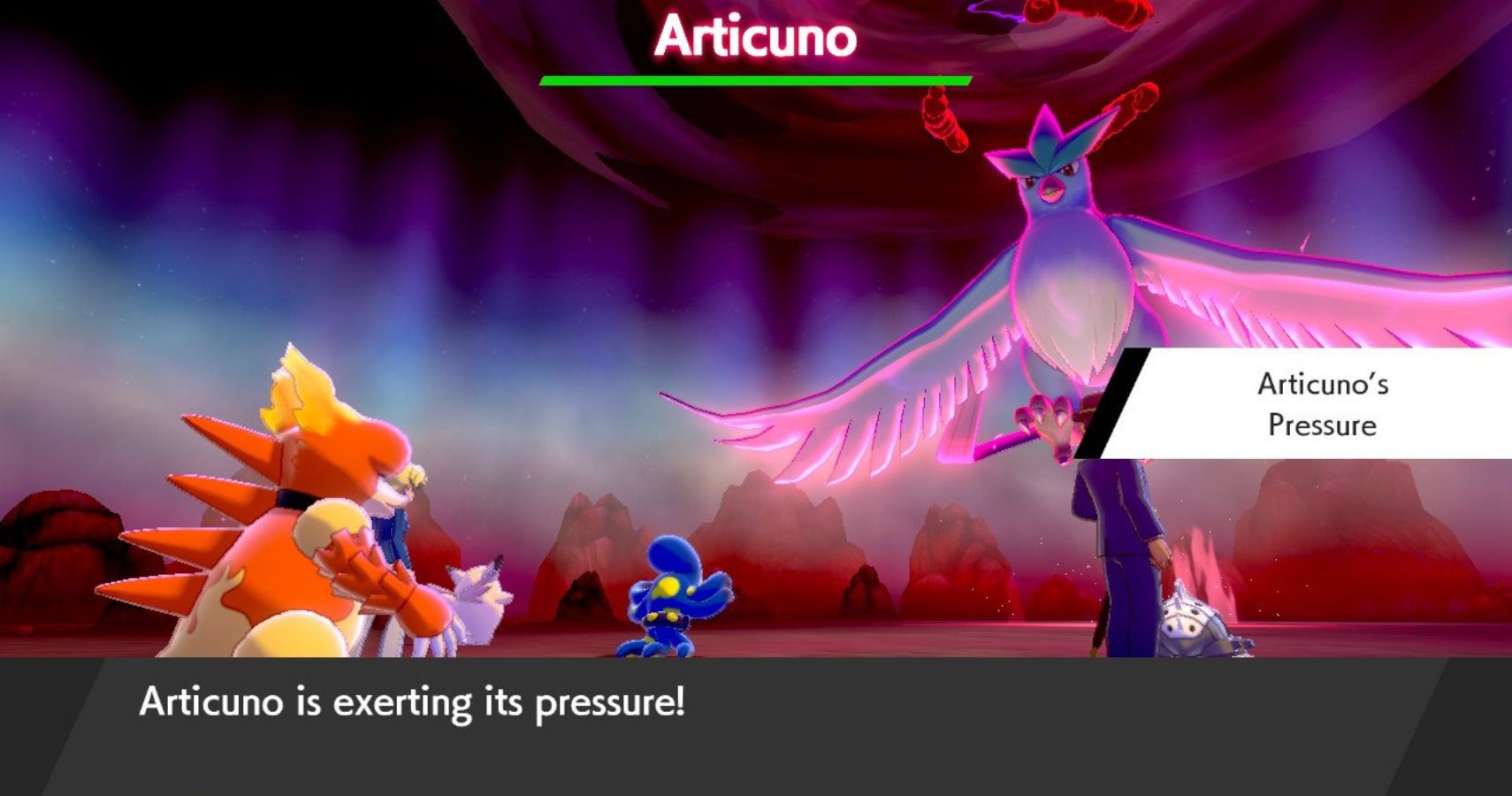