Players of Red Dead Online might have noticed something odd in recent days. Lobbies seem devoid of human life, with a typical day bringing just a few other players into the same game world. Sometimes, a Red Dead Online player has an entire lobby to themselves, and while this might make an MMO like Red Dead seem like a lonely place, it’s actually having the opposite effect.

People are loving the new bug/feature of barren lobbies, which seems to have been implemented to solve Red Dead Online’s connectivity issues from a few weeks ago. Back in the middle of August, update 1.21 caused such mayhem that alligators were raining from the sky and stagecoaches were tap-dancing off into the upper atmosphere due to constant lag and connection problems. On top of that, Legendary Animal spawn rates plummeted to be basically zero, meaning that nobody could actually enjoy the recent Naturalist content updates. 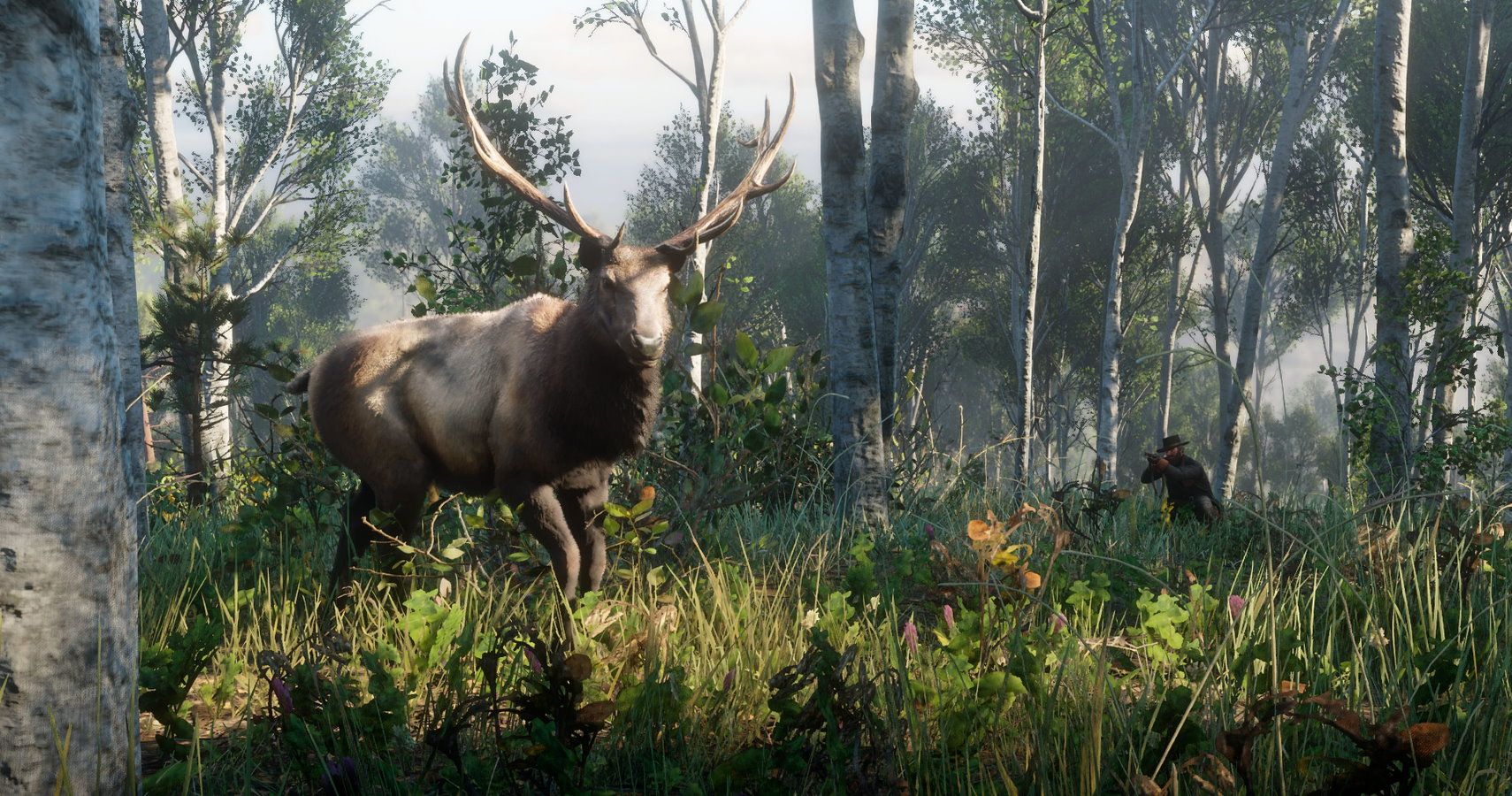 It got so bad that Rockstar actually had to roll back the update to fix things.

But along with rolling things back, Rockstar seems to have implemented some server-side changes that have reduced lobby sizes to near nothing while also boosting the spawn rates of Legendary Animals and random encounters. As with all things Rockstar, it’s difficult to tell if this was intentional or not, but either way, most players are totally on board.

“This is how Red Dead Online Should Always work,” notes one enthusiastic Redditor who has been able to grind out 70 hours as a Naturalist and found three Legendary Animals in free roam. “Honestly, I can’t think of a single problem with these lower player lobbies, and honestly I hope it never gets patched (if it is a glitch).”

“I am LOVING this bug,” reads another post on the Red Dead Online subreddit. “Please Rockstar just keep things like this the game runs better than it EVER has! Tons of legendary animals, dynamic events, tons of animals and NPC’s and best of all no douche bag players, it’s wonderful!”

Other players are amazed at the sudden influx of content, with some saying that they’re experiencing things they’ve never seen in Red Dead Online.

Of course, Red Dead Online still has its fair share of bugs, but players are mostly okay with the funny ones.