With the summer months beginning to cool down, the action on the hardwood starts to heat up. NBA 2K23 has hit the shelves and gives players the yearly upgrade to the tried and true basketball simulator we all know and love. Besides realistic graphics and updated shooting animations, NBA 2K23 has a wide range of game modes, including MyCareer.

Arguably the most popular of the bunch, MyCareer puts you in the shoes of an NBA rookie trying to find their place in the league. You’ll have to navigate through the early significant decisions in a young player’s career that can shape you for years to come. There’s a bit more to basketball than dribbling a ball, so lace up your sneakers and let’s dive into a beginner’s guide to MyCareer. 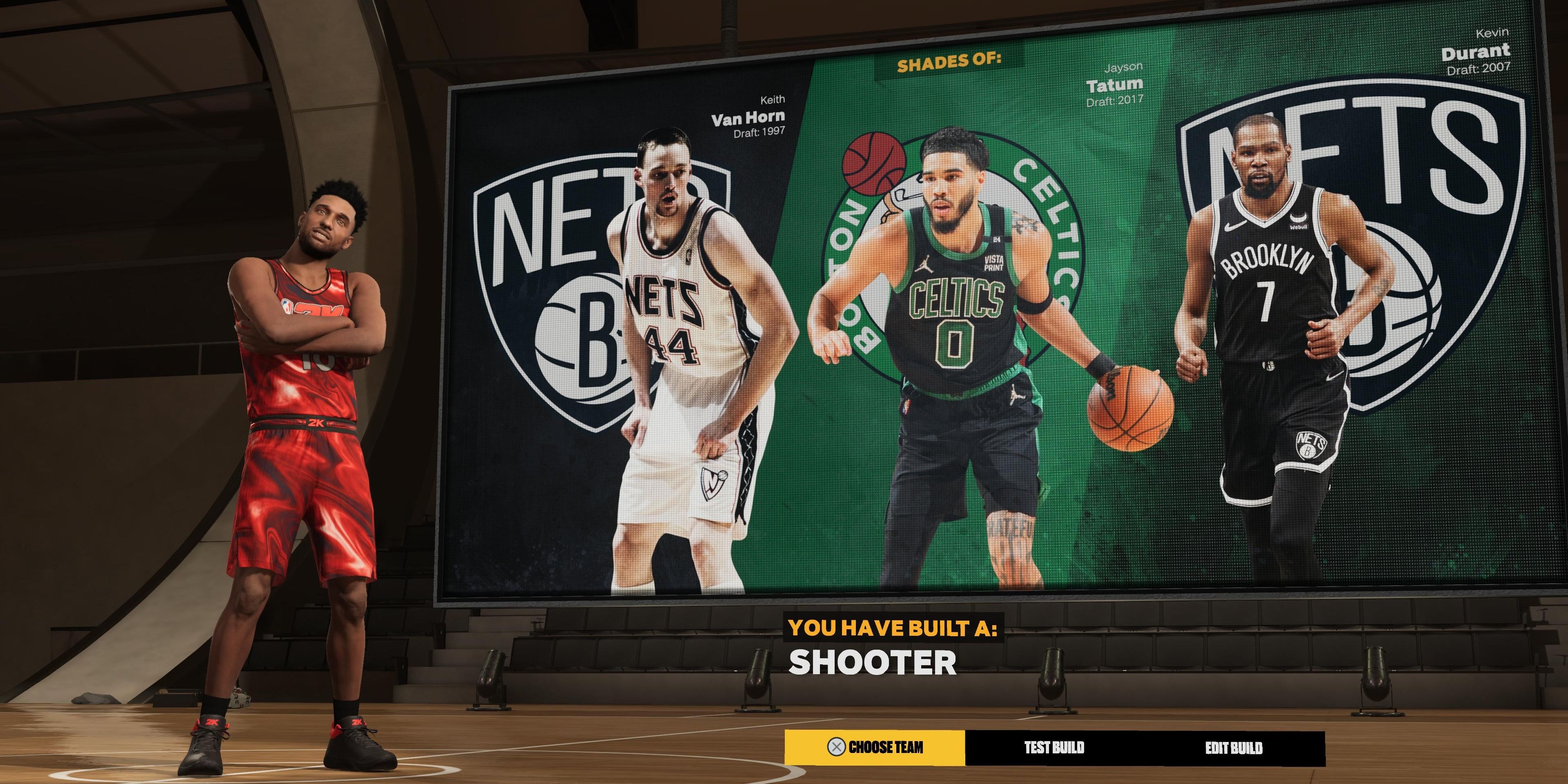 Before we jump into how high your three-point shooting rating will be, you’ll start by adjusting your player’s appearance. NBA 2K23 has several options for hair, and the intricate scales to adjust facial features is very precise. After you’ve decided how your player will look, next will be choosing which position they’ll play.

Based on each position, you’ll have a set range to adjust your player’s height and weight, which will heavily affect your ratings.

We noticed increasing your player’s wingspan won’t affect ballhandling attributes for players up to 6’10. A large wingspan is key in shooting over defenders on offense and blanketing players on defense.

Now that your player’s physical build is finished, it’s time to complete your attributes build. We can’t stress the importance of creating a suitable build enough. You’ll distribute attribute points across different sections to determine how your player would perform if they were at max level. Categories highlighted in yellow will all be affected when increasing the attribute, so understanding how to work the system to increase more than one key area is vital.

Before finalizing your build, the game will tell you which players closely resemble your created player. There is the possibility of creating specific star-player builds, but it’s extremely rare. You can view the possible badges you can earn in each major section (Finishing, Shooting, Playmaking, Defense) and plan ahead on how you’ll unlock them throughout your career. Certain bronze badges don’t have any requirements, while blacked-out badges won’t be able to be unlocked based on your build. Regardless of what you name your player, they’ll be referred to as MP.

Welcome To The League 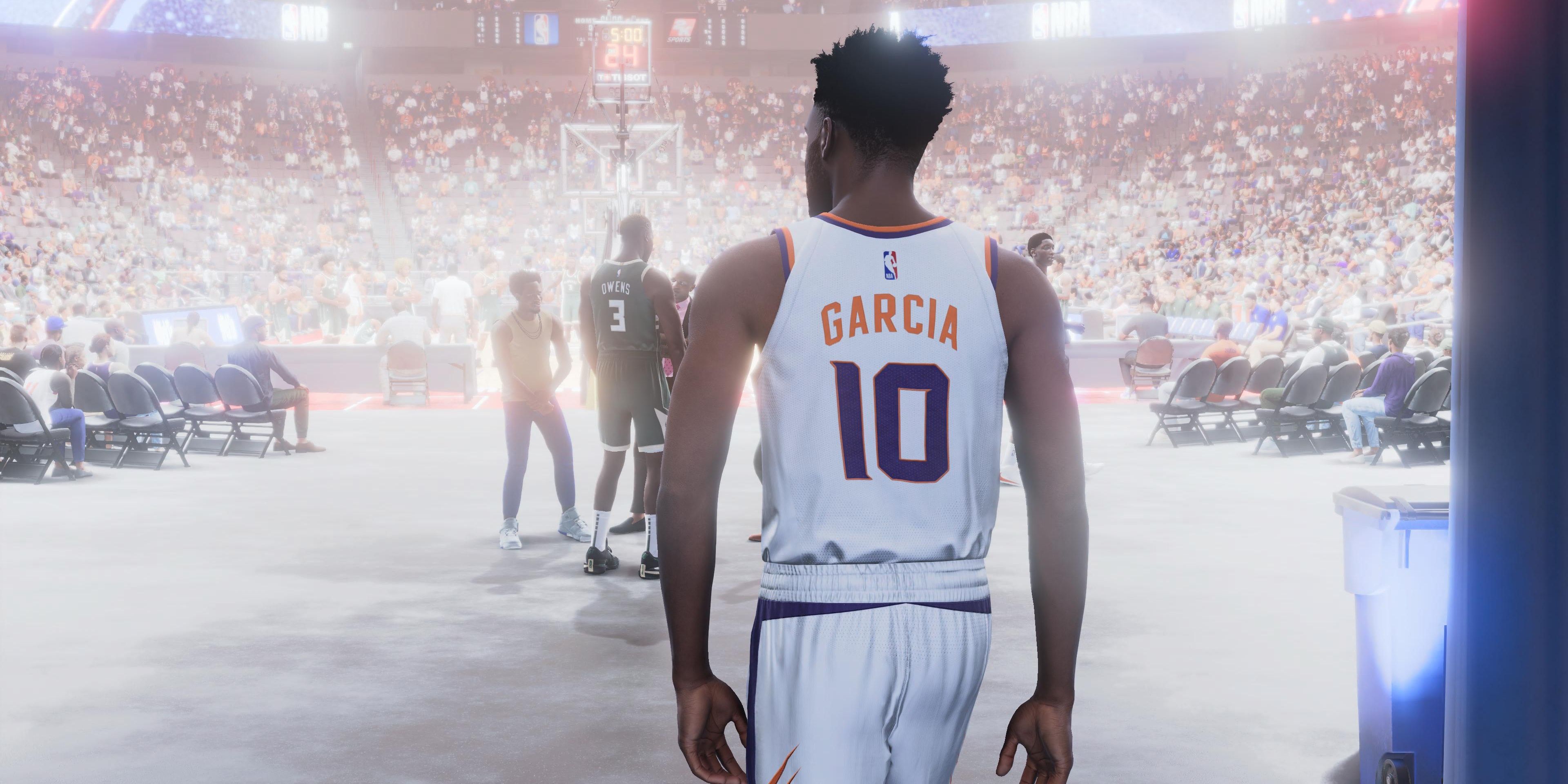 NBA 2K23’s MyCareer mode is more than a player’s journey to the NBA; it’s a story of a player trying to find their place in an unknown place filled with adversaries. Your player will be drafted with the eighteenth pick in the NBA draft (to the team you specifically choose), which happens to be one pick before your rival. Shep Owens, the big-mouth, flashy trash talker, is selected after you, creating a massive controversy that rattles the airwaves.

Immediately after getting drafted, you’ll face off against Shep in the Summer League championship game. Not only can you humiliate Shep, but your coach will also base their game plan on your Summer League performance. If you finish with an A or higher you’ll earn the title of “sixth man” and be the first option off the bench.

How well you perform in games is critical to your improvement as an NBA player. Making shots, creating opportunities for others, defending, and not committing mistakes will increase your letter grade performance in the game. If you turn the ball over, take poor shots, and struggle on the defensive end, you won’t make it far in the league. You’ll earn MyCareer points that will increase your max overall level and Virtual Currency (VC) that’s used to directly increase attributes. You’ll also earn experience points to level up in the Season pass, which will have an assortment of prizes. 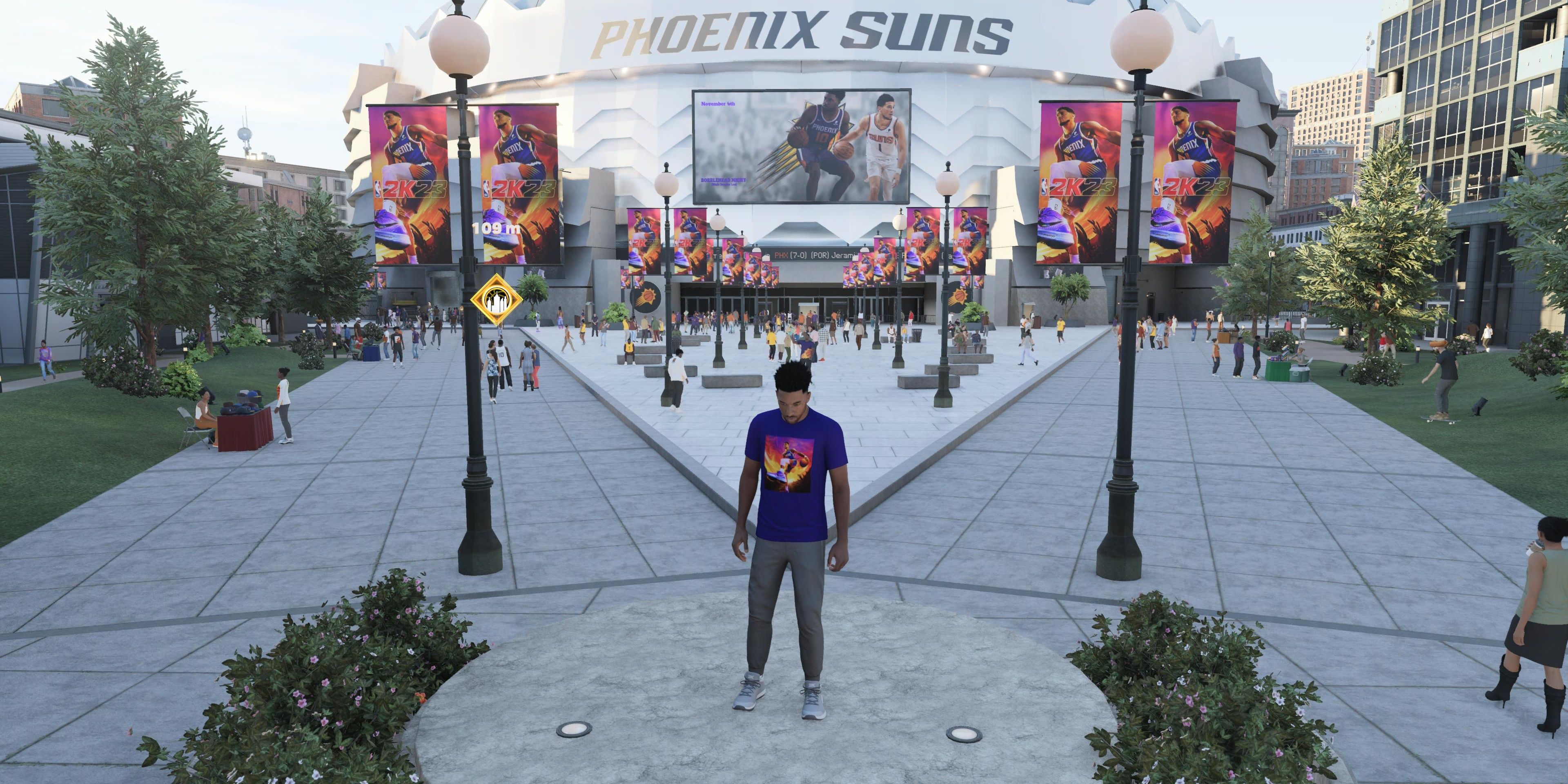 The MyCareer hub world is known as The City. This sprawling metropolis is filled with training facilities, news stations, recording studios, corner shops, tattoo artists, basketball courts, street races, and a whole lot else. Basically, The City is where you’ll build your brand on and off the court. Your in-game performances will earn you more fans and help build your reputation in the City, and you’ll seek endorsement opportunities from companies to earn more points.

Subway stations are located throughout the city that acts as fast travel points. You can run into the subway, and the menu will appear for you to quickly get around the area. Each day, you can complete drills at Brickley’s Gym and the Gatorade training facility to earn points toward unlocking badges.

After completing the introductory main mission, “Welcome To The League,” your team will devise a strategy to take control of the city from Shep. They divided the city into four districts: Music, Business, Fashion, and NBA. Each district has a boss that MP will need to defeat to win the fans over and damage Shep’s street cred. Once every district is completed, MP will face off against Shep to take him down. Taking down your rival is just the first step in your long journey toward NBA immortality.