Despite lots of fan theories saying otherwise, Kingdom Hearts 3 and NEO: The World Ends With You aren’t connected to one another.

As reported by KHInsider, Kingdom Hearts series director and The World Ends With You producer Tetsuya Nomura was asked in an interview with Gamekult whether a multiverse was forming between the two games. 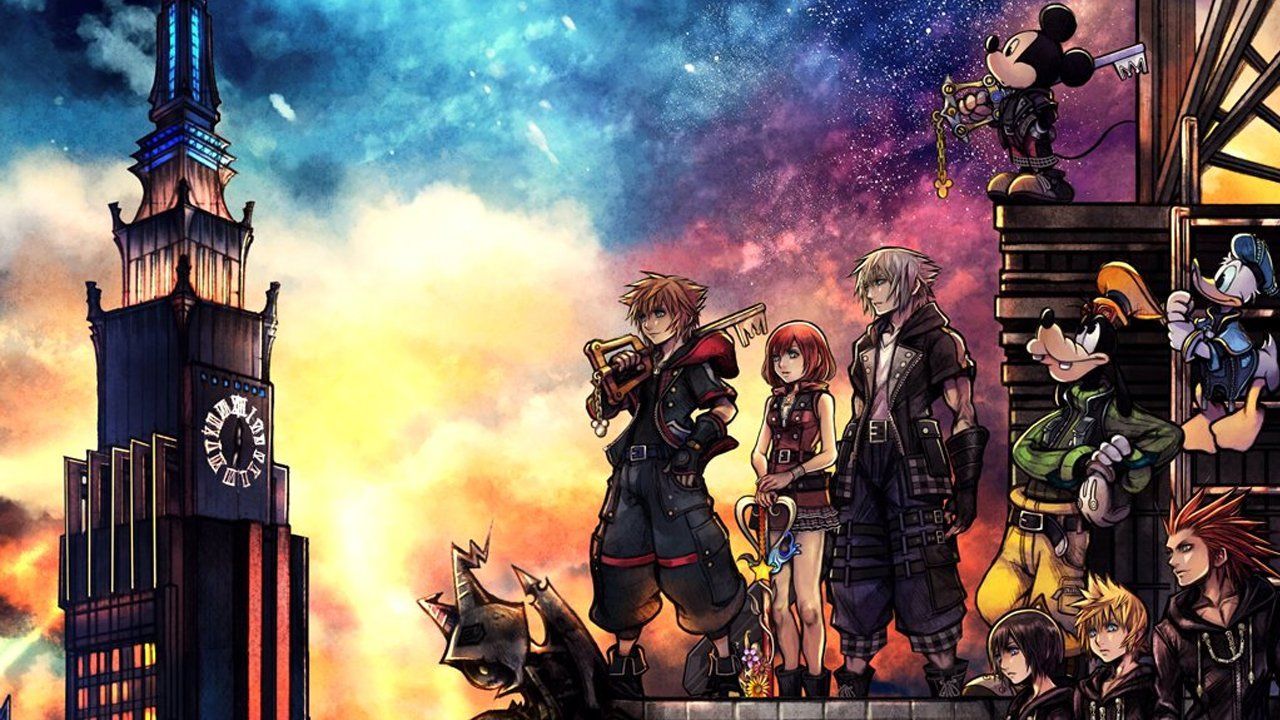 Nomura quickly shook the theory off saying, “There is no connection between the two. The area seen in Kingdom Hearts 3 and the Shibuya in NEO The World Ends with You are two completely different places”.

For those hoping that Nomura is just hiding the fact, another interview with Gamepro had a similar question about the two games. Gamepro commented that, although Nomura gave the same answer, his colleagues laughed at the question. It might be a reach, but it could hint that there’s more going on.

Fans have been connecting NEO: The World Ends With You and Kingdom Hearts 3 for several reasons. The biggest one is the fact that both games have the same sky in their box art, which can’t just be a happy coincidence. Kingdom Hearts games in particular have always put a lot of meaning into the sky, and Nomura has even previously commented on its importance.

Beyond that, there are also several story connections from Kingdom Hearts 3’s ending that might hint at a deeper connection. Kingdom Hearts 3 showed us that Sora has ended up in Shibuya and Riku has ended up in Shinjuku, both of which are represented in The World Ends With You. Sora even ends up at the 104 building that is prominently featured in both the original The World Ends With You and its sequel, although Nomura has now named this world Quadratum, seemingly separating the two.

Combine that with the promise that Sora made in Dream Drop Distance to return to Neku and his friends, and there’s a convincing case for why the two games might be connected. As it stands right now though, it looks like fans will have to keep waiting for that crossover.

NEXT: The Fashion In The World Ends With You Absolutely Rips 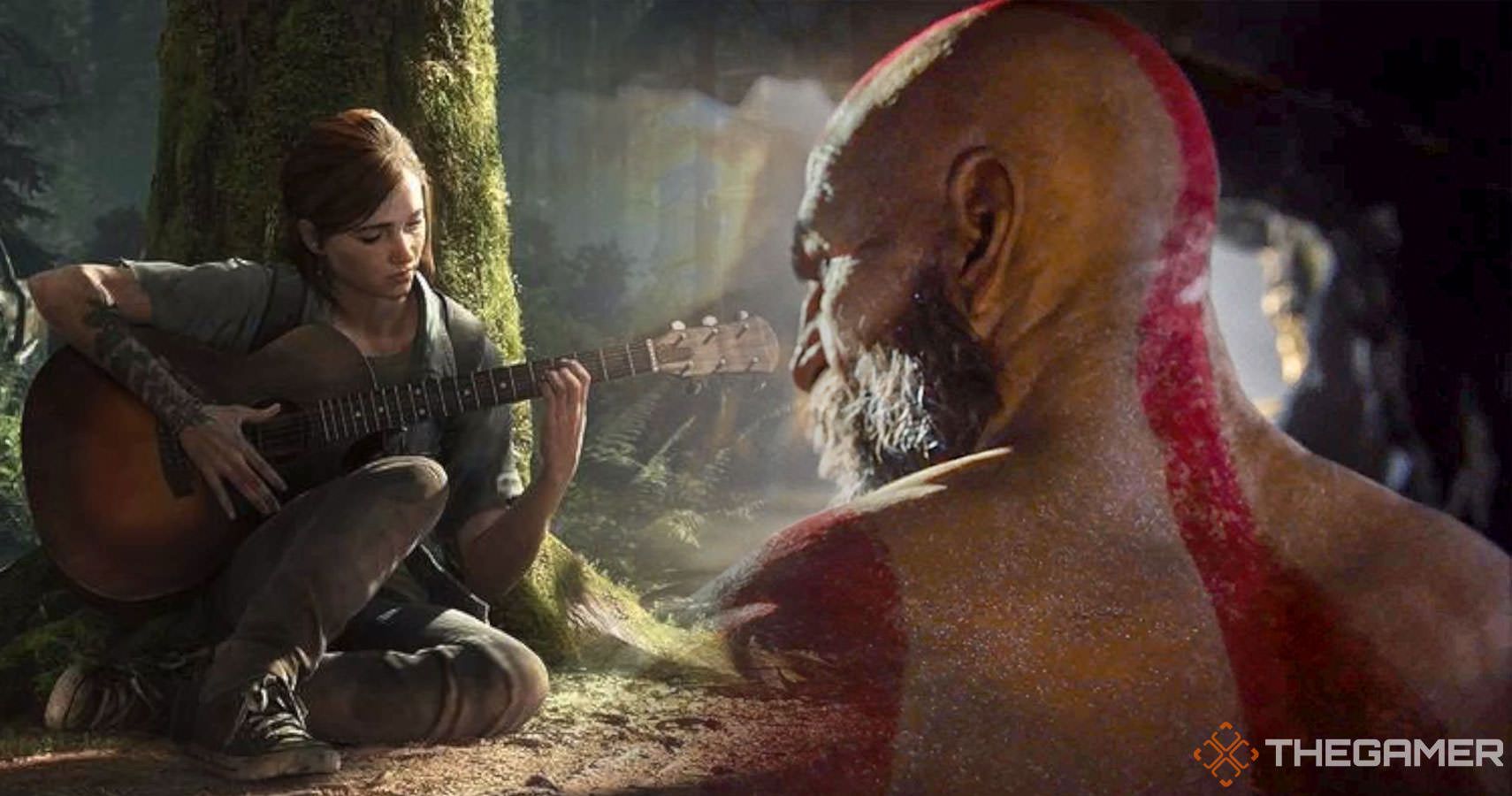