The creators of popular Netflix series, The Witcher, have already begun mapping out the show’s fourth season, according to director Stephen Surjik.

Fans have enjoyed two seasons of The Witcher thus far, and the third has only just started filming. But the showrunners are apparently not keen on wasting time and have already kicked off with preparations for the season set to follow.

Surjik, who has worked as a director for Game of Thrones and The Umbrella Academy, spoke to Brigade Radio recently and confirmed as much, though he isn’t sure he will be involved. 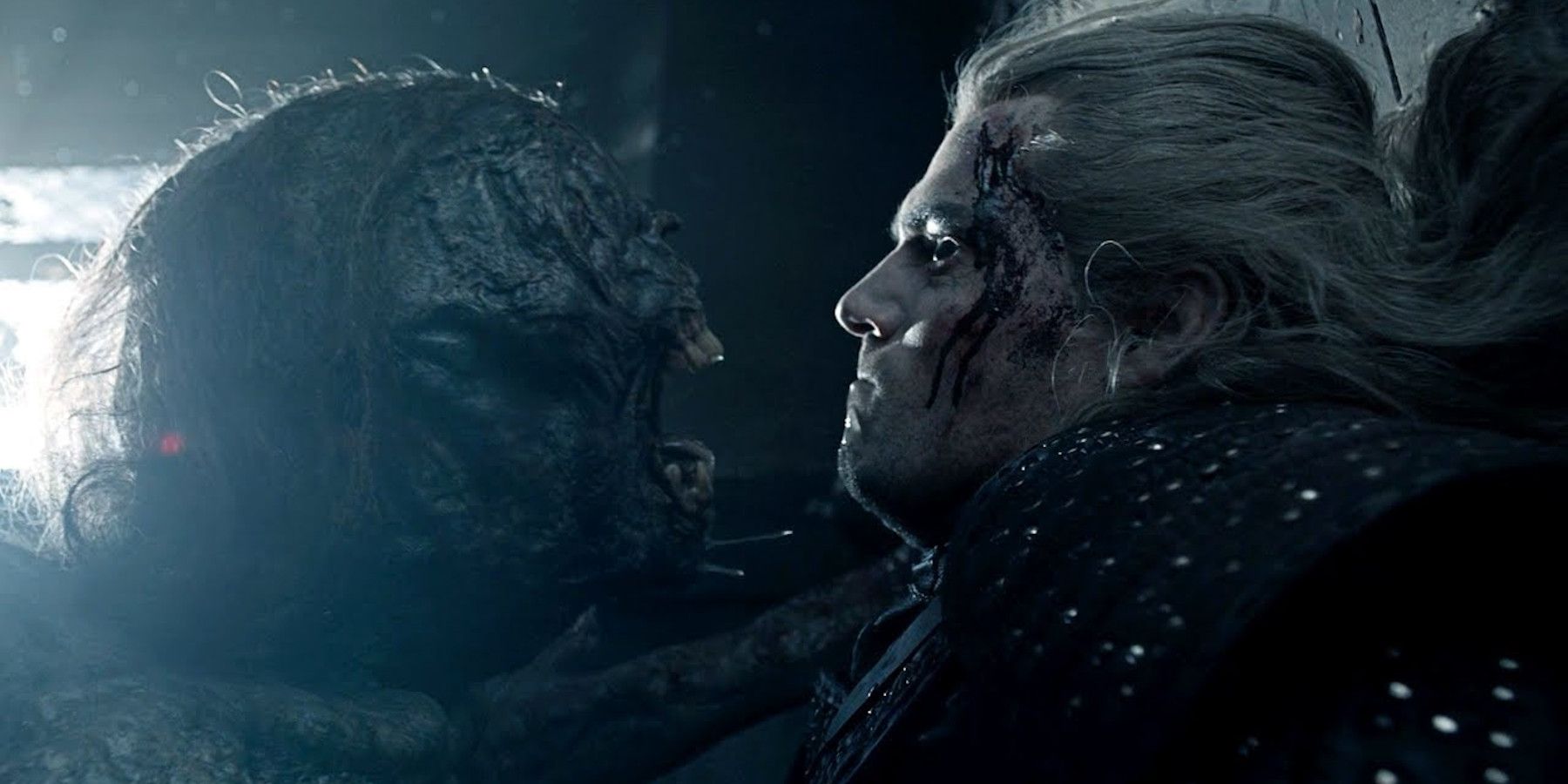 "The writers and producers mapped out Season 4,” he said in quotes cited by Comicbook.com. “Oh yeah. I don't know if I'm part of that mapping program, but at least they told me that they're mapping it out.”

Netflix hasn’t greenlit a fourth season as yet, but it will come as a huge surprise if they don't. The decision on whether the show will continue past the third season is up to them to make – the streaming giants have canceled fan favorites in the past simply because production got too expensive. However, it’s understood that the heads over there have a lot of faith in the fantasy series and are well aware of its drawing power.

Back in 2020, CEO Reed Hastings appeared to promise multiple seasons when he said the show is “a massive new franchise that will develop season after season.”

There’s no word on when season 3 will release but, in the meantime, fans can look forward to the Blood Origin spinoff that was teased at the end of The Witcher’s second season. The prequel series is set 1,000 years before Geralt’s time, with the elves the main focus.

Blood Origin is expected to launch on Netflix sometime in 2022.