Lugia was one of the only Legendary Pokemon featured in an official New Pokemon Snap trailer, so it’s no wonder that lots of dedicated fans of the series are curious about where it’s located. The thing is, finding Lugia in New Pokemon Snap isn’t very easy – in fact, there are several steps you need to follow that the game gives you virtually no hints about.

We were initially pretty stumped as to where the illustrious Legendary Pokemon from Whirl Islands was hiding, which is why we decided to put together this comprehensive New Pokemon Snap Lugia location guide.

So, if you’re keen to add what I honestly believe is the best Legendary Pokemon of all time to your Photodex, be sure to read the short, sweet, and easy to follow steps below. 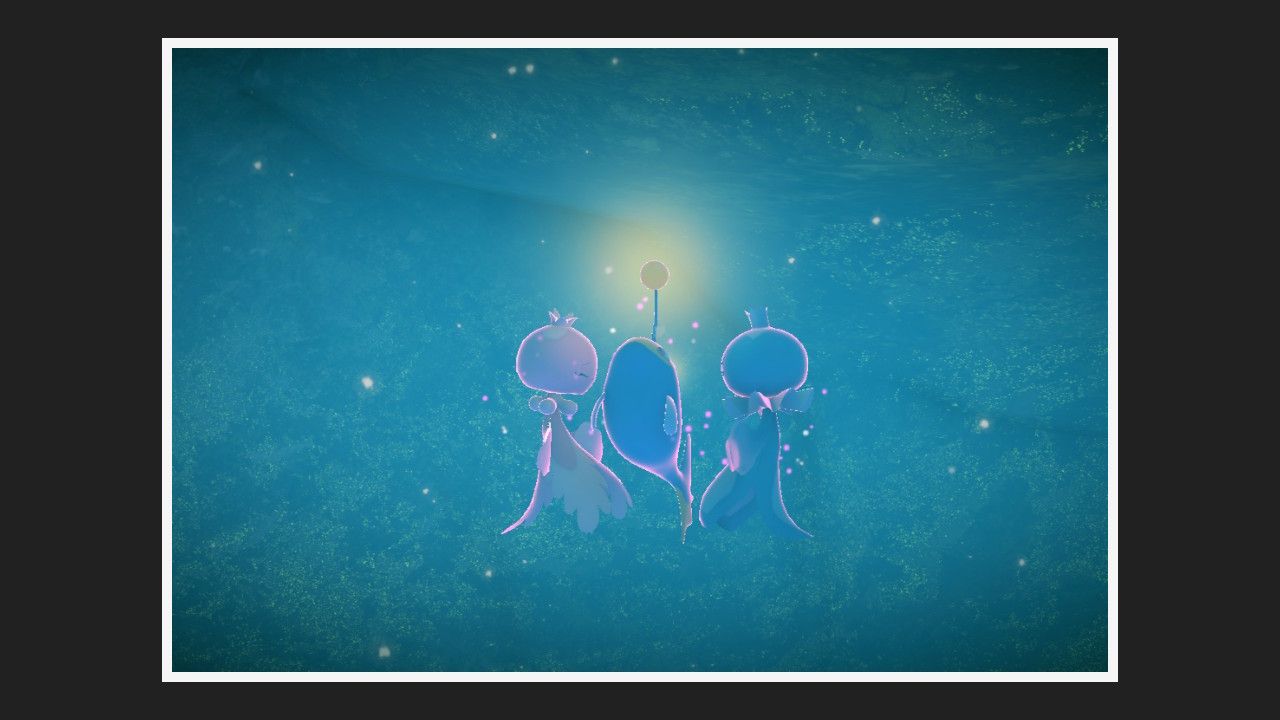 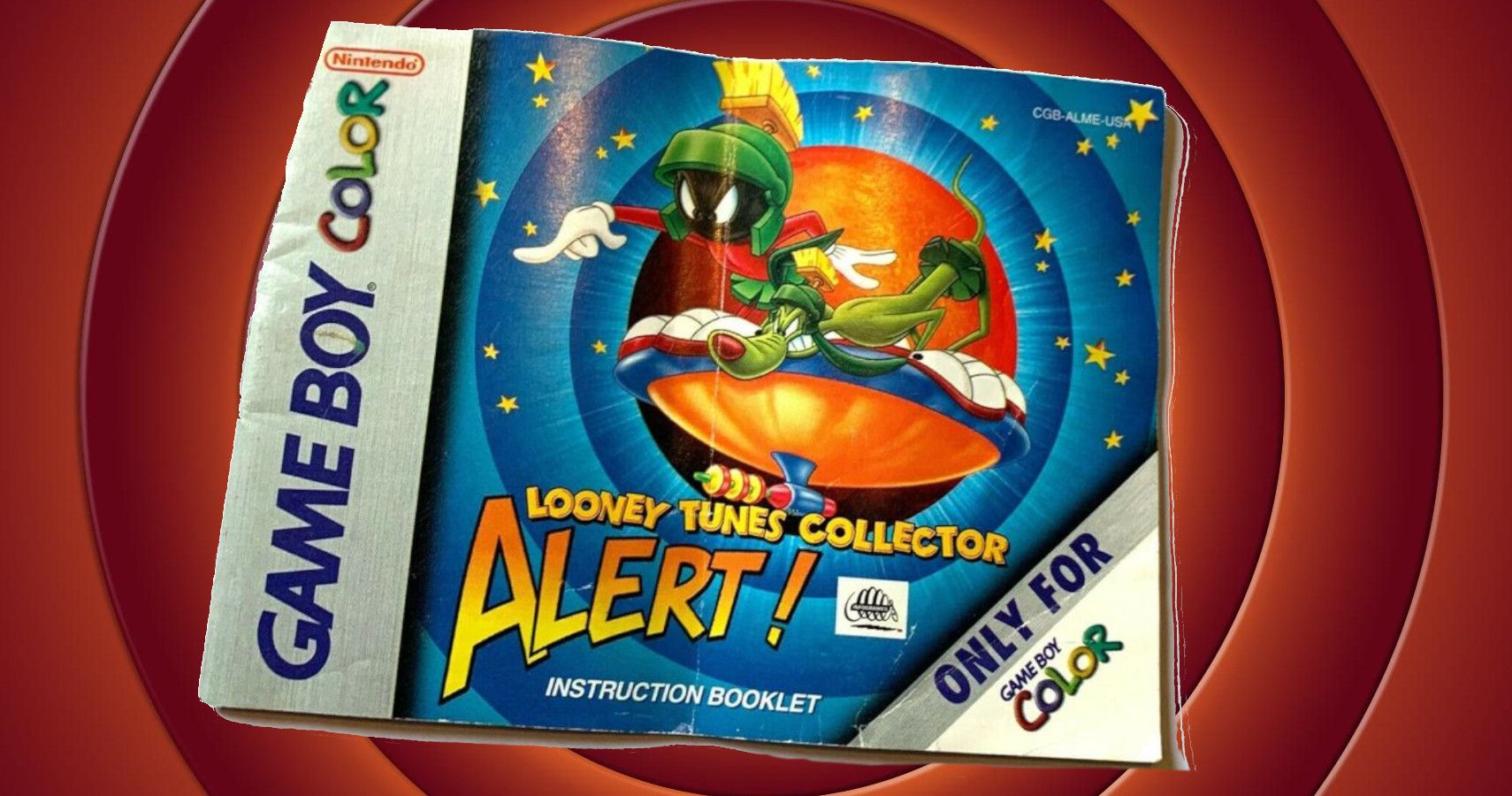