Nickelodeon All-Star Brawl seems to have mostly pleased the Smash Bros. fans it went after, but has failed to quickly build on the momentum it was running on last year. Now, with three highly requested characters confirmed out of nowhere, the future is looking bright. However, fans believe that the game still has other areas to improve in, and not everything can be fixed with a bigger roster.

In the wake of the recent announcement, Nick Brawl players are discussing how the game can recover from its rough launch. This includes adding features that were promised some time ago, such as voice acting and crossplay. Others also highlight that the fighter doesn't offer much for casual players, which could be turning away some of Nickelodeon's core demographic.

The discussion is taking place in a thread over on the Nickelodeon All-Star Brawl subreddit, after user turkeygoobler shared their wish that more people were still playing the game. "I love what they've done with Jenny, and I think the game gets more and more mechanically sound w each patch", they said. "I just wish more people played, because the hype surrounding new characters is so fun."

"The game probably would have a big boost if crossplay and voices eventually gets in", says DeeJayEn. AardvarkOkapiEchidna agrees: "I'd argue the lack of voice acting is [the] crucial reason why this game failed." 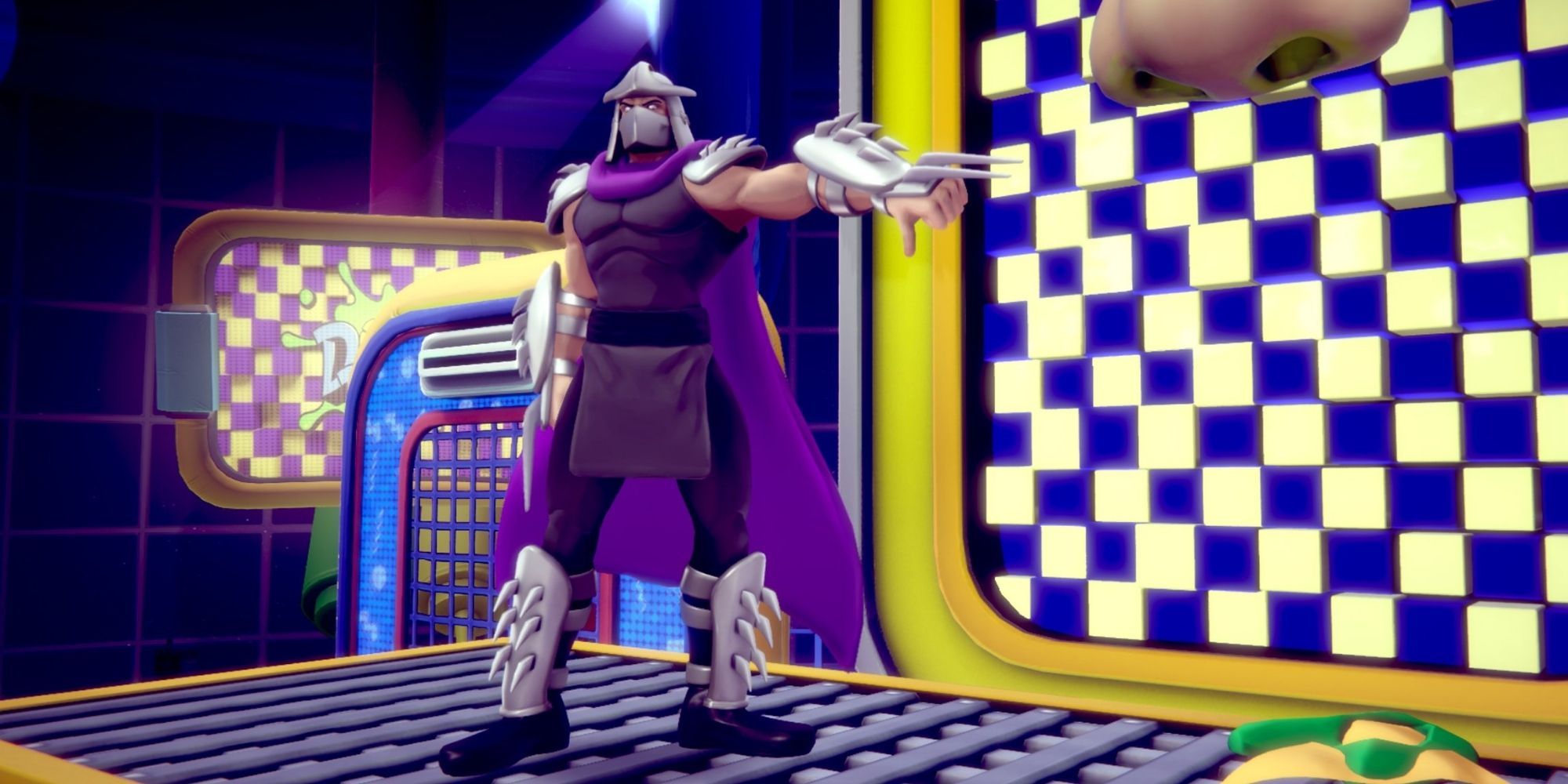 On the other hand, it's also suggested that the game would have worked better as free-to-play. "The pricing on this game will keep it from ever actually reaching any real heights", says Pwrh0use. "And the price of the game and now they are selling this latest set of DLC… they really should have gone the Brawlhalla/Bultiversus route. Smash can get away with a full price tag these knock offs can't."

Despite all of this, others are still optimistic, especially when it comes to gameplay. "This game is very much just getting started and it is a great start", comments Planet-Steph. "The mechanics are unique and stand out in a fighting game genre that is quickly becoming saturated with half baked games"

Jenny Wakeman is available to purchase as DLC now. Hugh Neutron will be available in the summer, and Rocko launches in Autumn,