The developers behind Wolfenstein 3D recently mentioned that Nintendo “made our lives miserable” with its heavy handed censorship. The publisher even made them replace dogs with rats among numerous other changes. Wolfenstein 3D was released for the Super Nintendo Entertainment System in February, 1994. The game has long been considered by fans of the franchise to be the worst of its more than a dozen different versions.

The news comes from a trailer for the upcoming documentary known as FPS: First Person Shooter. The film will be taking viewers on a “nostalgic journey from the genre’s humble beginnings in the seventies through to the present day, exploring the impact and legacy of a wide range of genre-defining classics from Wolfenstein 3D, Doom, and GoldenEye to Half-Life, Halo, Call of Duty, and beyond.” FPS: First Person Shooter is going to feature interviews with dozens of legendary developers including John Carmack, Warren Spector, Scott Miller, John Romero, and Cliff Bleszinski.

"We knew we would have to get rid of some of the Nazi paraphernalia due to the fact that they wanted to sell the game in Germany," Programmer Becky Heineman remarked. “But the most notable thing was that we had German Shepherds in the original version of Wolfenstein 3D come ahead and bite you and Nintendo's censors were totally like 'you can't shoot dogs,' so we had to change them to rats." 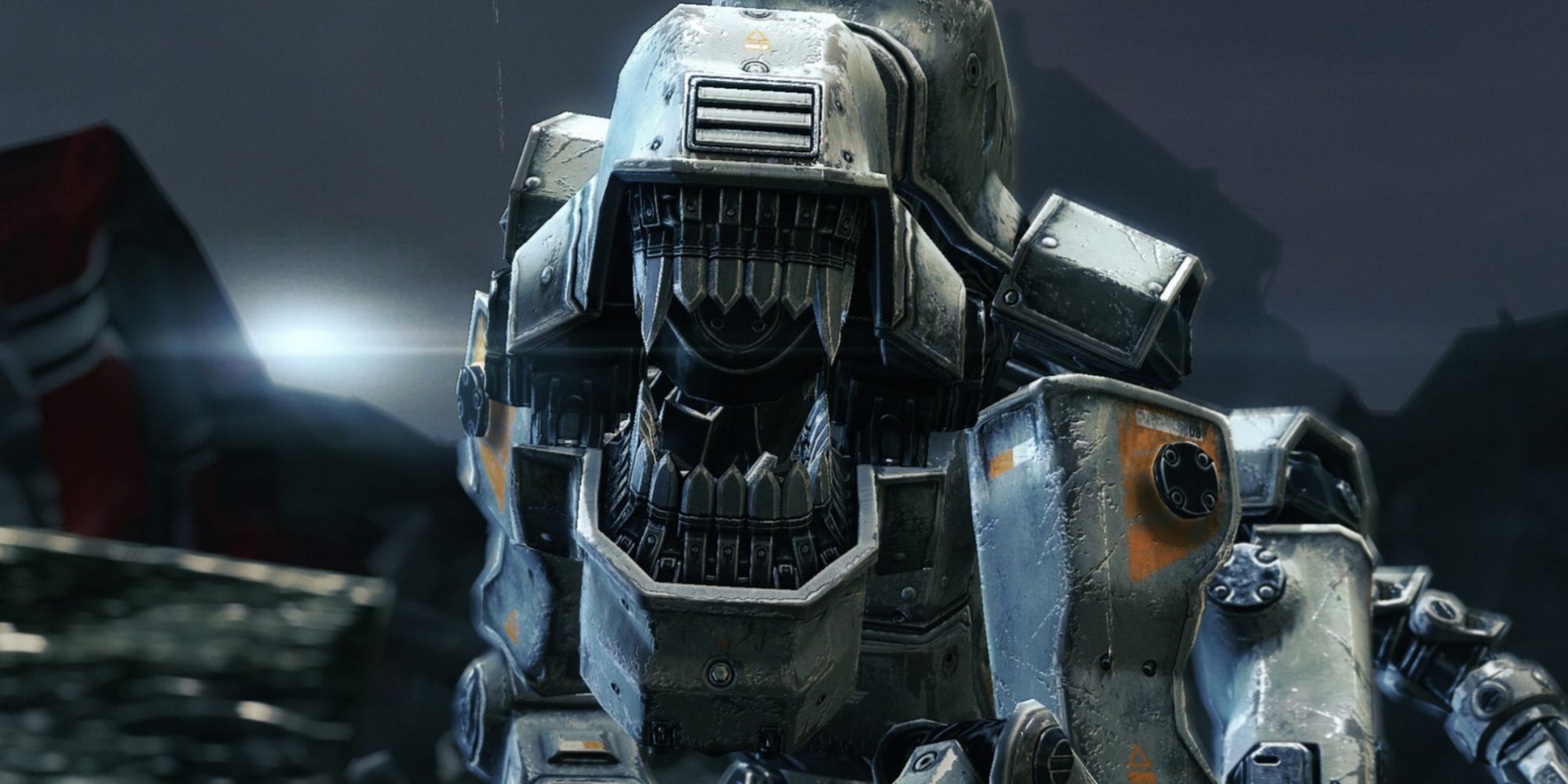 The developers followed the instructions that were given to them, but this was far from being the end of their problems. "We had to remove the tongues from the rats because it reminded Nintendo of blood," Heineman pointed out. "The censors made our lives miserable, so we had to do several versions before Nintendo said ‘okay,’ you can ship this.”

FPS: First Person Shooter promises viewers plenty of similar stories. The movie was successfully funded on Kickstarter last year and is currently in the final stages of production. The creators have launched a campaign on Indiegogo to help get them over the last few hurdles.