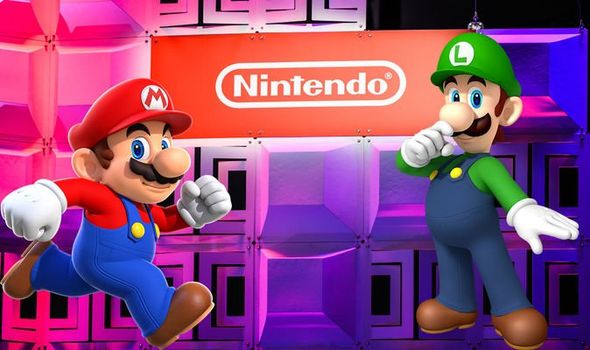 Nintendo Switch fans have been dealt a blow this week, as a surprise new policy comes into play.

As revealed by online retailer ShopTo, Nintendo has banned the sale of digital download codes for first-party games.

Retailers are still able to sell digital download codes for Nintendo add-ons and third-party games, but not Nintendo exclusives like Animal Crossing, Luigi’s Mansion 3 and Breath of the Wild.

“Hi, just to let everyone know, due to a Nintendo decision for all EMEA territories, as from Tomorrow 30/06/20 at 23:00 we are no longer able to offer/sell Nintendo digital full games,” reads a ShopTo tweet.

Nintendo has since confirmed the news, but is yet to explain why digital download codes are no longer able to be sold in Europe.

“After careful examination of the evolving European marketplace in recent years, Nintendo has decided to end the availability of download codes for its own-published software via retailers, effective 1st July 2020,” reads a Nintendo statement.

“Customers will still be able to purchase Nintendo eShop funds, Nintendo Switch Online memberships, and add-on content such as the Pokémon Sword and Pokémon Shield Expansion Pass, at retailers across Europe.”

The statement continues: “Download codes for Nintendo Switch software from other publishers will also still be available.

“We’re always investigating new avenues, and will continue to work on new methods to bring Nintendo eShop content to as many players as possible.”

It’s a big blow to Nintendo Switch fans, and something that could end up costing gamers a lot more money.

First-party digital download codes are often a lot cheaper than buying directly from the Nintendo eShop, unless there’s a sale going on.

Even when the Nintendo eShop does have a sale, first-party games are rarely reduced by more than a third.

This is in stark contrast to Xbox One and PS4 exclusives, which tend to receive heavy discounts at time goes on.

Physical versions of Nintendo games also have an annoying habit of holding their value, and often sell out online.

At the time of writing, Switch exclusives like Super Mario Odyssey, Luigi’s Mansion 3, and Animal Crossing New Horizons all cost more than £40 at second-hand retailer CEX.