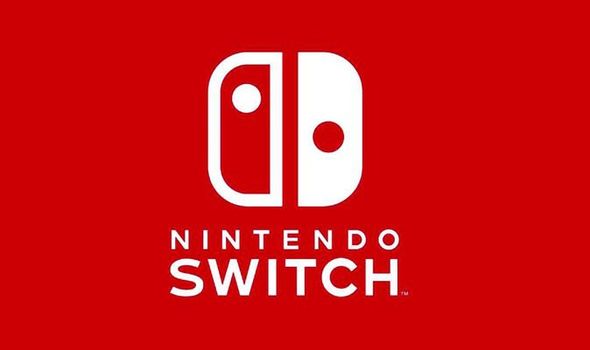 Nintendo Switch fans will soon be able to download a brand new free game from the eShop, and it looks like an absolute corker. Next week will see the release of a spin-off game for the hit Pokemon series, and you won’t need to pay a single penny to download it. In a few days time the recently announced Pokemon Cafe Mix will be arriving on the Nintendo Switch as well as on mobile devices.

Pokemon Cafe Mix is a cute and colourful game where you solve puzzles to serve drinks and dishes in an eatery you’re running for pocket monsters.

The Pokemon puzzler looks slightly similar to games such as Bejeweled or Zookeeper where you have to match different icons, but a must more fast paced version.

Instead of trying to find three of more icons in a row, Pokemon Cafe Mix will present tonnes of matching symbols you can match together by quickly swiping the screen.

If you want to get ready for the Pokemon Cafe Mix release date then the title is available to pre-order from the Nintendo eShop right now.

Click here to be taken to the official listing for the upcoming Pokemon puzzle game.

And here are some more details taken from the blurb: “The lunch rush is on!

“Run and build up your very own eatery with Pokemon Cafe Mix, a free-to-start puzzle game, available to download on Nintendo Switch.

“In this handheld experience, take the orders from your Pokemon customers and craft tasty treats, by completing satisfying icon matching puzzles!

“As Pokemon arrive to sample the delights of your Pokemon Cafe, it’s up to you and your highly trained staff to get their orders just right!

“Each order takes the form of a puzzle – where you must clear special ‘gimmicks’ on-screen to prepare a dish.

“Using the touch screen, chain icons together and drag them round to dissolve sugar cubes, chop up tomatoes and whip cream for your next culinary masterpiece. 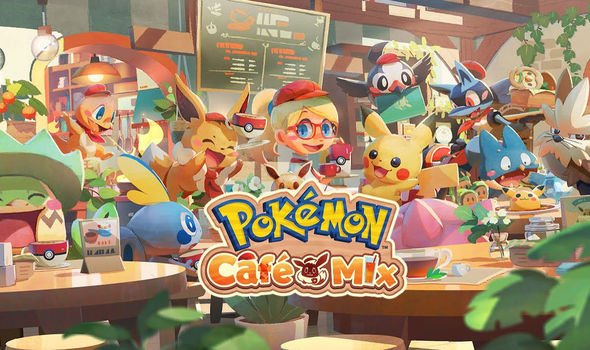 “Shifting icons around and moving these gimmicks into specific spots feels like you’re stirring a pot – so get into the cooking spirit when solving each puzzle!”

The upcoming Switch puzzler was announced during the Pokemon Presents that took place on Wednesday.

One of the other big announcements from that broadcast was the reveal of a Pokemon Snap sequel.

New Pokemon Snap is the follow-up to the much-loved N64 cult classic that was originally released back in 1999.

There have since been re-releases of Pokemon Snap on the Wii and Wii U but no sequel until now.

Nintendo has not announced a release date for New Pokemon Snap but said it is “coming soon”, so it sounds like it could be out in 2020.

Pokemon fans also have another stream coming up which they won’t want to miss.

On Wednesday June 24 another Pokemon broadcast will air, with a “big project” getting teased for the next Pokemon Presents presentation.