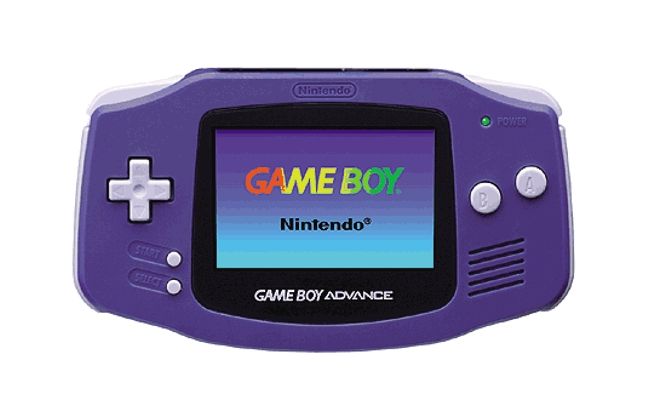 Rumours that the Nintendo Switch will get support for old Game Boy games looks like it’s finally coming true, thanks to new datamined info.

Whereas there’s few video game announcements that aren’t spoiled long before their official reveal, that’s not usually the case with Nintendo – whose secrets rarely leak and even then the rumours usually don’t turn out to be true.

There’s been talk of the Nintendo Switch Online subscription service getting support for Game Boy games for years and while it does seem a perfectly logical addition there’s never been any evidence of it… until now.

Fans have discovered files relating to not just an original Game Boy emulator but also a Game Boy Advance (GBA) one as well, which seem to have been created by NERD (Nintendo European Research & Development) in France.

The leak also includes the names of 40 Game Boy Advance titles, although there’s no guarantee that they’ll all be used – they could just be titles that NERD were testing – and even then they’re unlikely to be released all at the same time.

The list below includes expected first party games such as Super Mario Advance and Zelda: Minish Cap, as well as prominent third party titles such as Castlevania and Harvest Moon.

What’s especially pleasing though, is that obscure but critically acclaimed titles are also on the list, including Treasure’s classic Astro Boy: Omega Factor, Konami’s excellent Ninja Five-O (aka Ninja Cop), and Nintendo’s own Drill Dozer – which was never originally released in Europe.

Support for multiplayer, which originally required a link cable to work, appears to be included, which is just as you’d expect since Nintendo has added online support for other retro titles on Nintendo Switch Online.