Space. The final frontier. At least, that’s what they say. Space has been a long running video game environment filled with possibilities and exploration, that can reach close to the infinite. Most recently, over the last few years especially, the infinite possibilities of space have begun to eke into video games in a very real sense.

Elite Dangerous, originally launched in 2014, gives you a one-to-one replica of the Milky Way galaxy. It's an absolutely impressive feat, that has only grown through community and expansions in the years since its release. No Man’s Sky, launched just a couple years later in 2016, features a much more fantasized version of the universe. It has more than 18 quintillion planets, starting in the Euclid galaxy and letting you travel to others in the universe as the game progresses.

Each game expresses different ideals of space exploration, but which one is for you? Which one is 'better' than the other? Well, let’s find out. 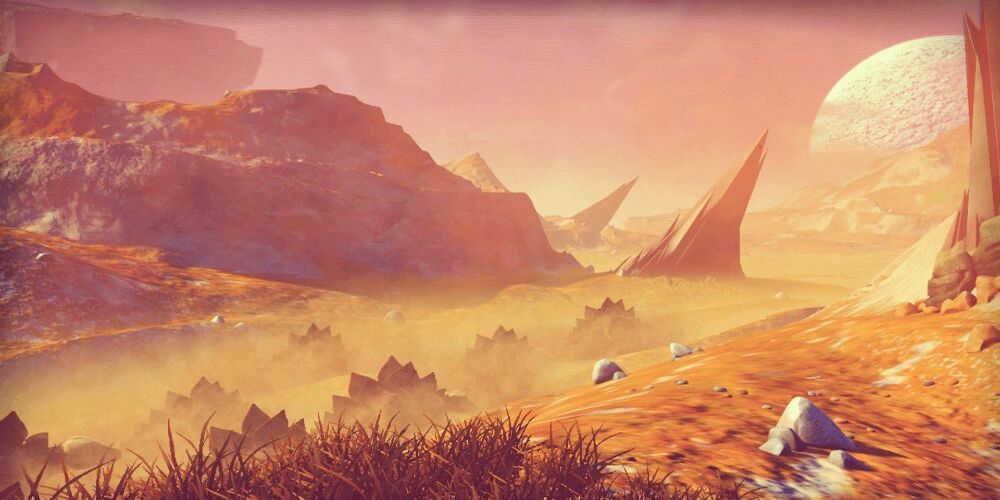 No Man’s Sky is very much an exploration and survival game. Collecting resources to build bases, keeping yourself alive, and advancing your capabilities to explore and expand while facing many varied threats.

As such, the experience of getting out of your ship and exploring a planet’s surface has been a vital part of No Man’s Sky’s gameplay since the beginning. Discovering the various minerals, plant, and animal life on each planet, naming and uploading their existence for credits, and overall exploring the near fantastical sci-fi settings of unique planets is where No Man’s Sky shines. 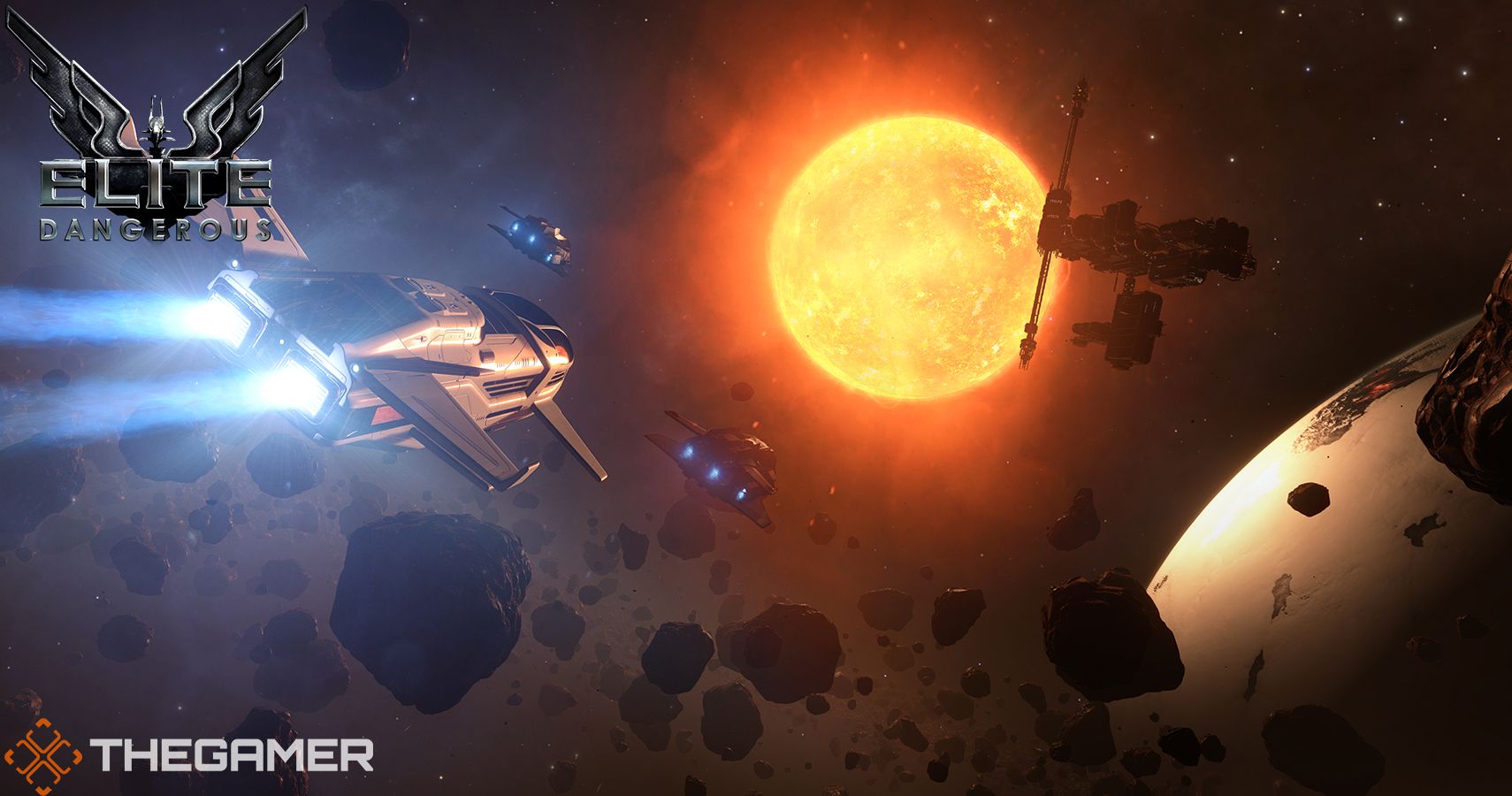 While impressive and ambitious, a one-to-one replica of the Milky Way Galaxy for players to explore through the cockpit of their spaceships wasn’t exactly something every gamer was asking for. However, due to Elite Dangerous’ semi-niche setting and gameplay loop, it lent itself extremely well to the audience it did appeal to.

As a result, the community of people behind Elite Dangerous are extremely dedicated, and usually very generous and welcoming to newcomers. If you’re looking for a game with a great community, Elite Dangerous has a leg up on the competition. 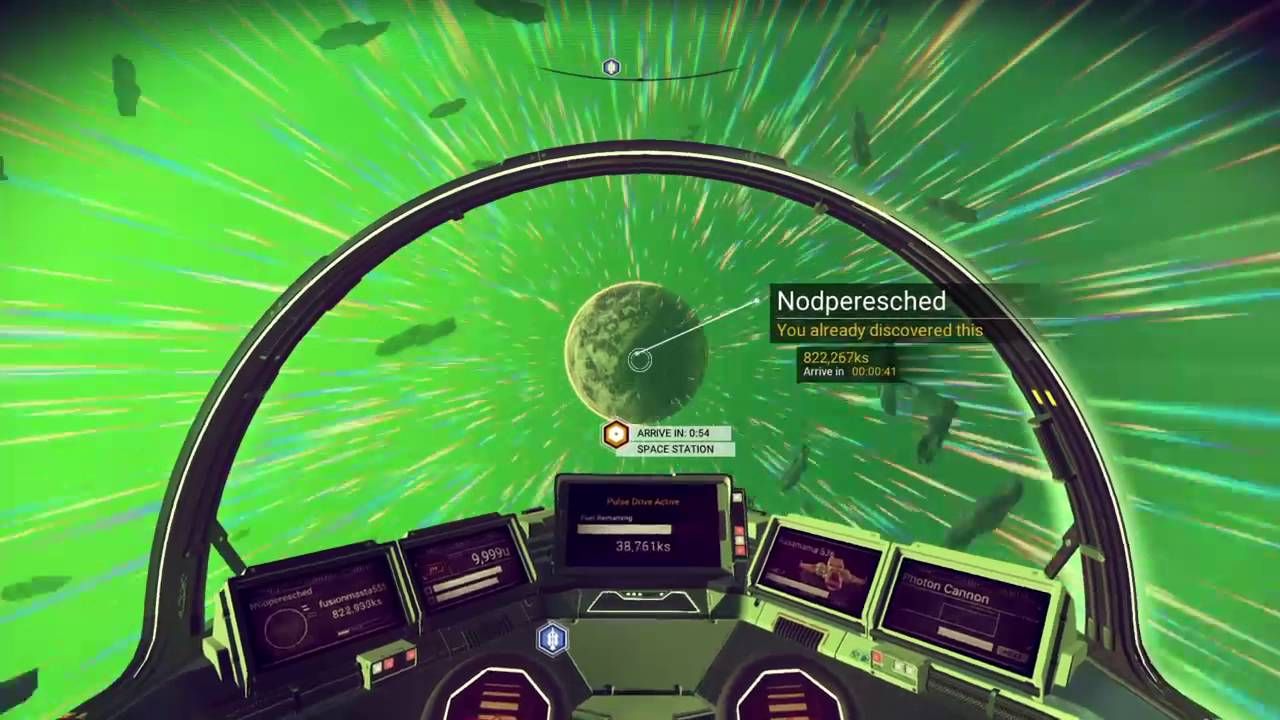 Thanks to the Outlaw update, No Man’s Sky’s space combat has had a decent overhaul. It now gives you the chance to rescue freighters from pirates, outrun the law, or even perform combat in a squadron. Who wouldn't enjoy zipping around space as your own fighter pilot squad? 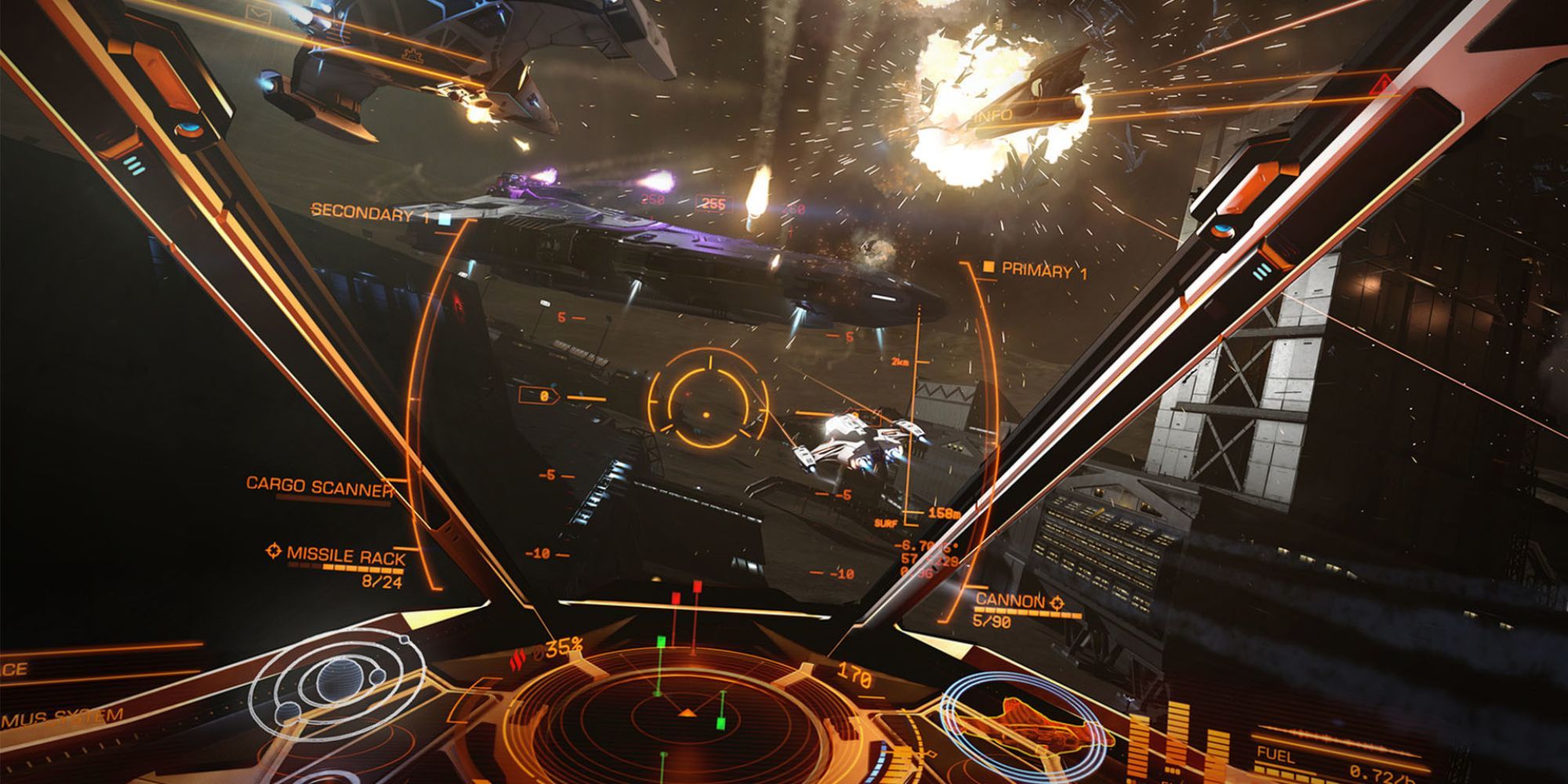 One advantage Elite Dangerous has over No Man’s Sky is its gameplay. Elite’s various puzzles, mechanics, and exploration make sure the gameplay stays fresher for longer. In No Man’s Sky, however, the gameplay may start to get stale as each planet starts to pose the same challenges, just in varying degrees.

It’s really a question of how long you plan to play, though. Each game has enough gameplay variance to last you a hundred hours or more. If you value variety, then Elite’s your way to go. 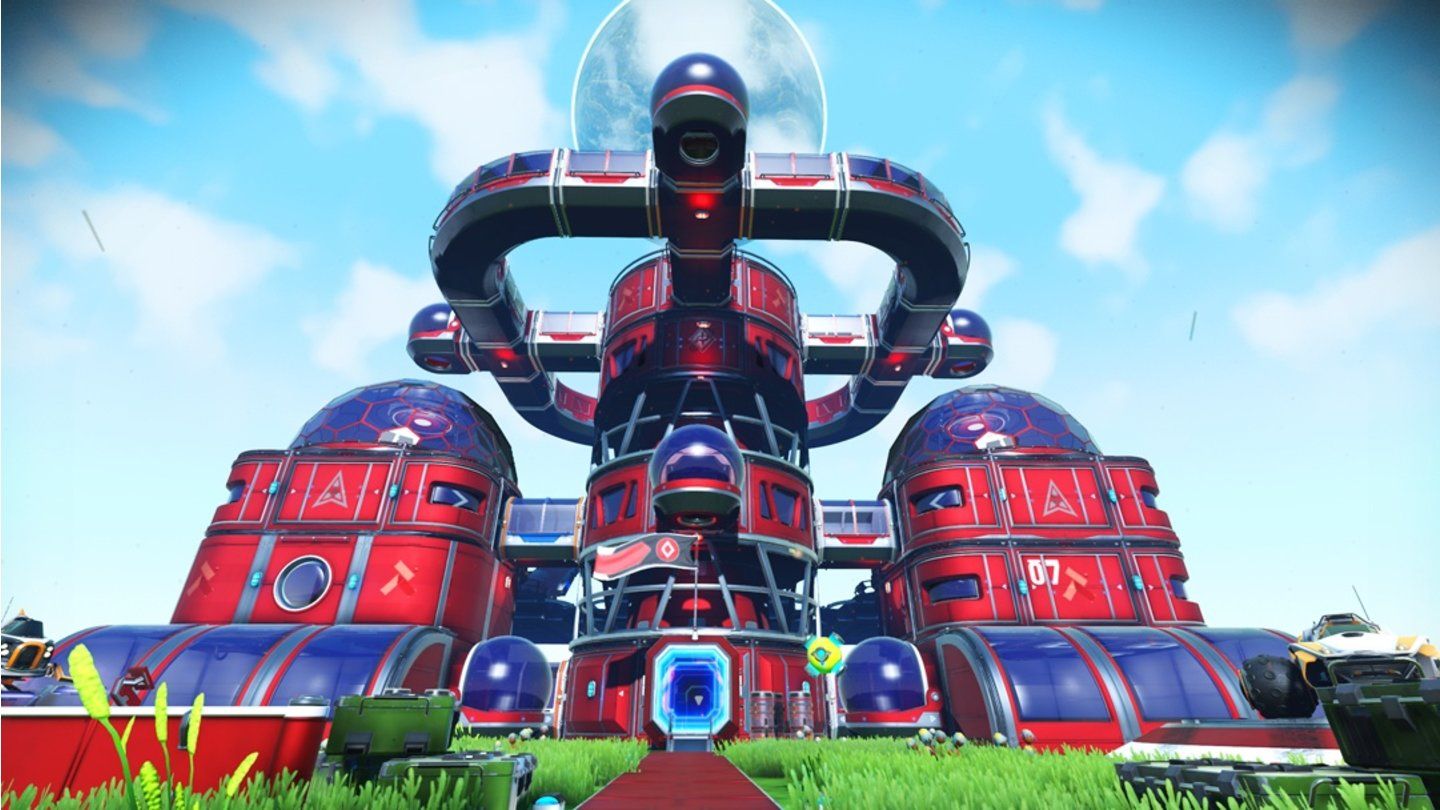 Hello Games launched No Man’s Sky on rocky terrain. Among a lot of technical issues were those of gameplay promises that weren’t kept. However, after years of totally free updates, No Man’s Sky is much more than it initially promised.

What’s more, No Man’s Sky isn’t planning on stopping the free updates anytime soon. If you buy the game, you will own the game, and any updates to the game in the foreseeable future. In a world where games-as-a-service grow more and more prominent each year, it's always nice when one offers all of their content for the price of the box. 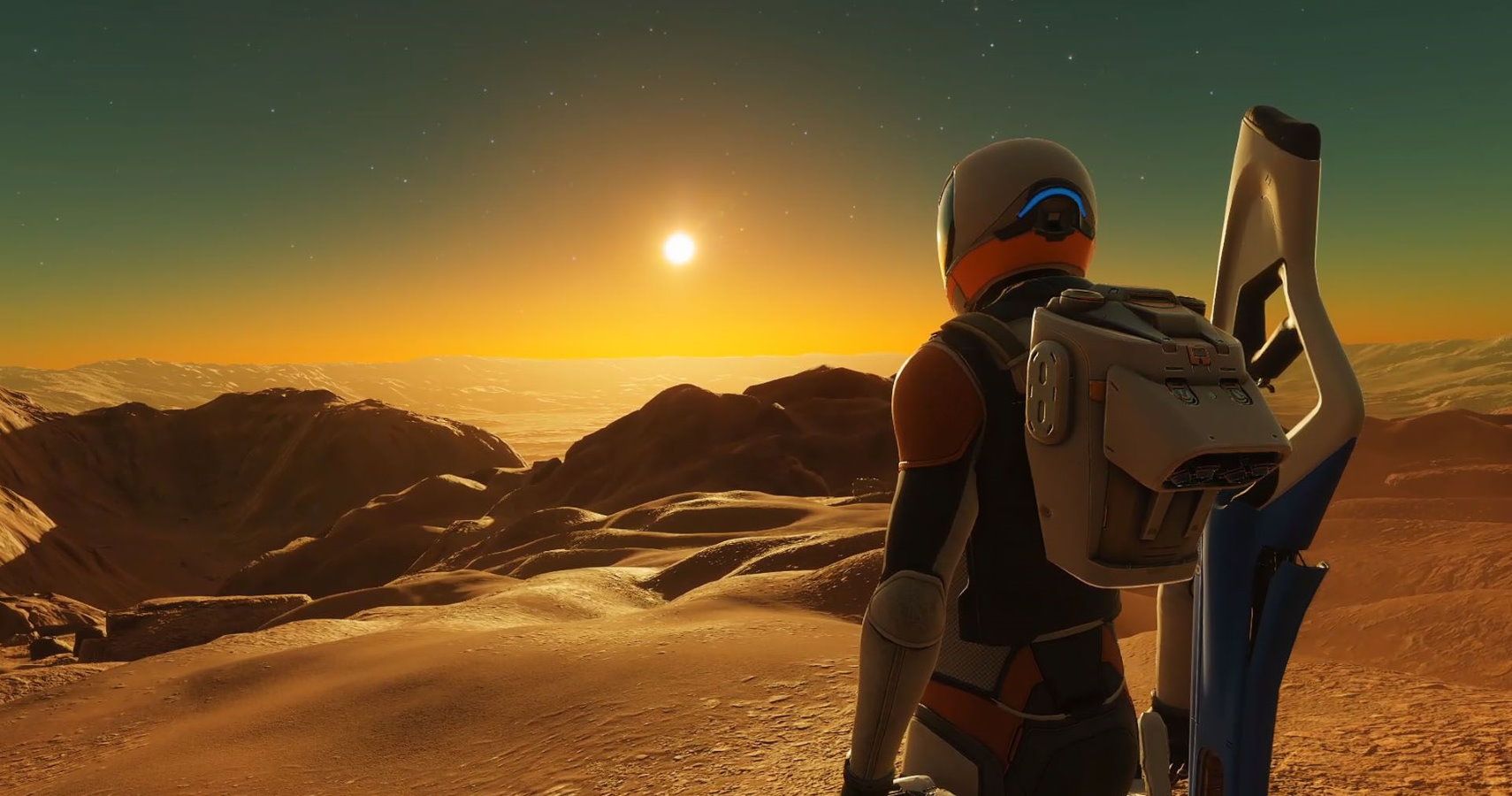 Elite’s Milky Way didn't always feel alive. However, with Elite Dangerous’ Odyssey update, NPCs now litter the galaxy, and their personalities, quest lines, and services they offer feel valuable and interesting. You can also exit your ship, explore the worlds you discover, and uncover long lost remnants of those who came before you.

Gone are the days of exploring the beauties of space on your lonesome. Now is the time to meet new people, discover their secrets, and blaze a trail through a populated universe! 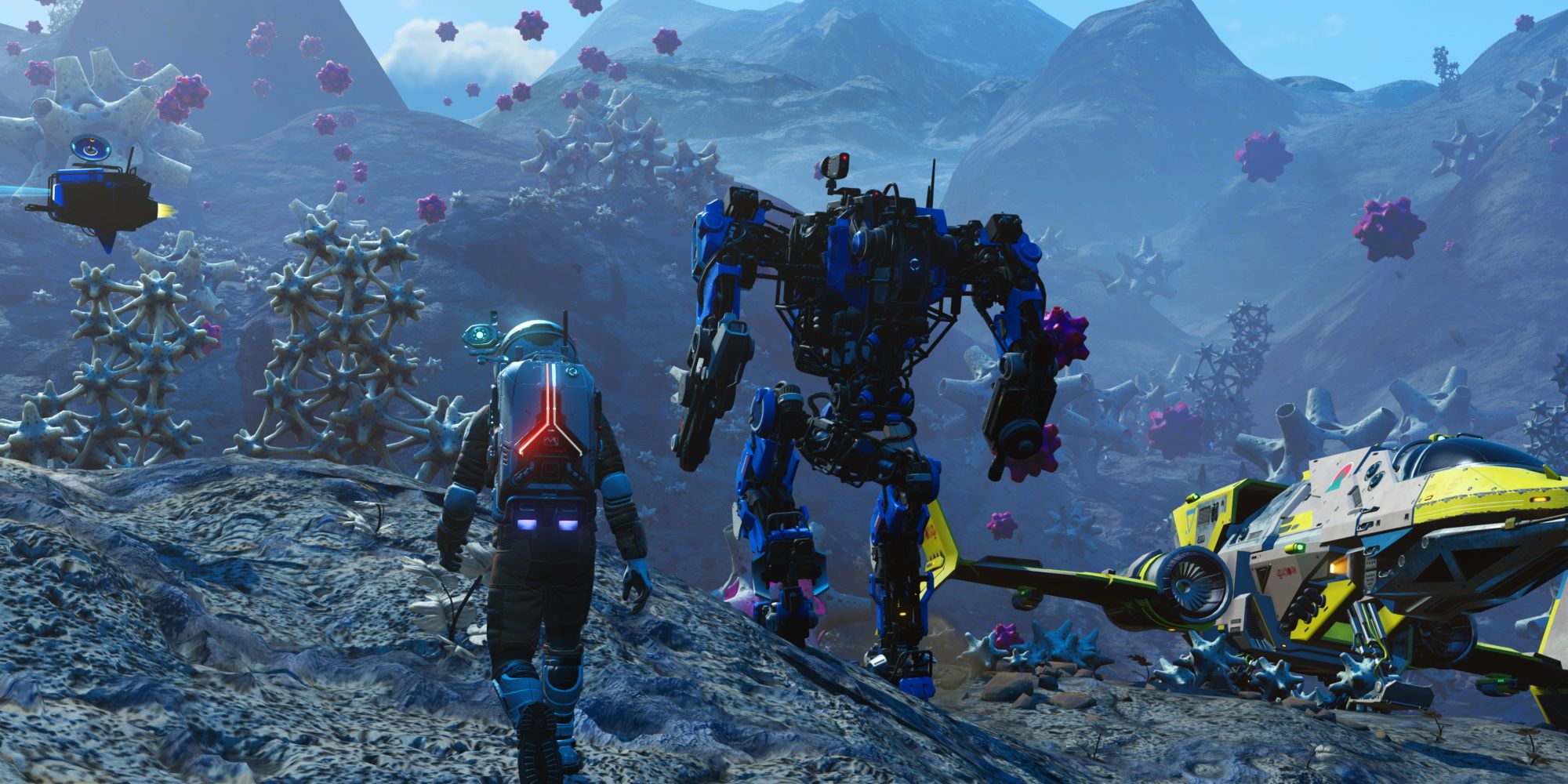 If planetary exploration is your goal, and you’re more interested in the thrill of discovery than the harsh realism of space, then No Man’s Sky may have exactly what you’re looking for. While not every planet is teeming with life, many of them are, thanks to the strange Atlas.

If finding strange, gangly creatures or towering dinosaurs, or impossibly large trees atop worlds dashed with a myriad of colors and atmospheres is where you find joy, there is no better game than No Man’s Sky. 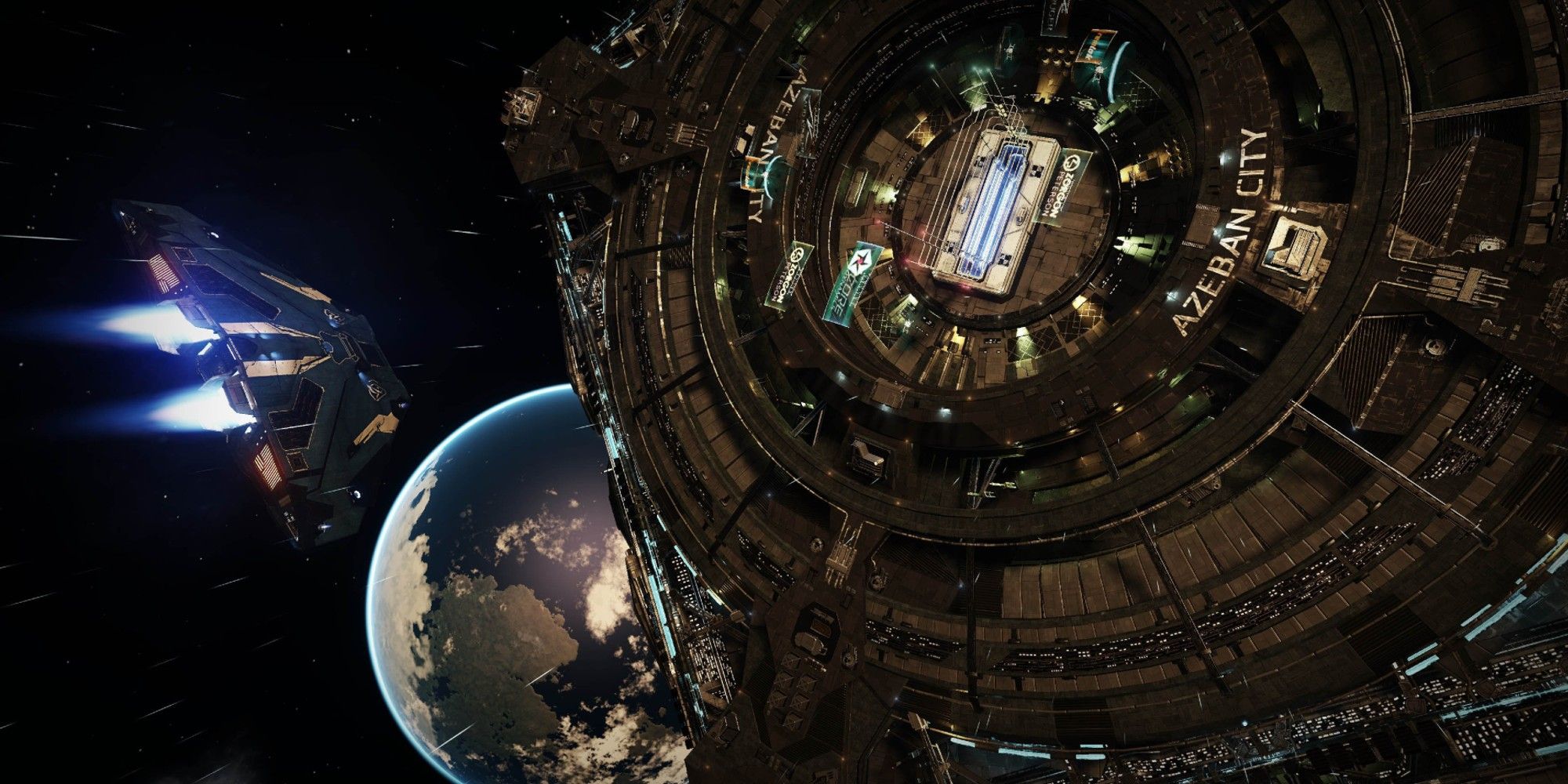 On the other hand, if you’re more interested in the inescapable vacuum of space, and the strange, desolate beauty of being the only being within thousands of lightyears, then Elite Dangerous may call to your soul. Immersing yourself in complete isolation can be yours like it can in no other game.

While there is still the option for community, and the scatterings of explorers who have come before, you can choose to play Elite with the type of solitude the entirety of humanity has yet to experience. 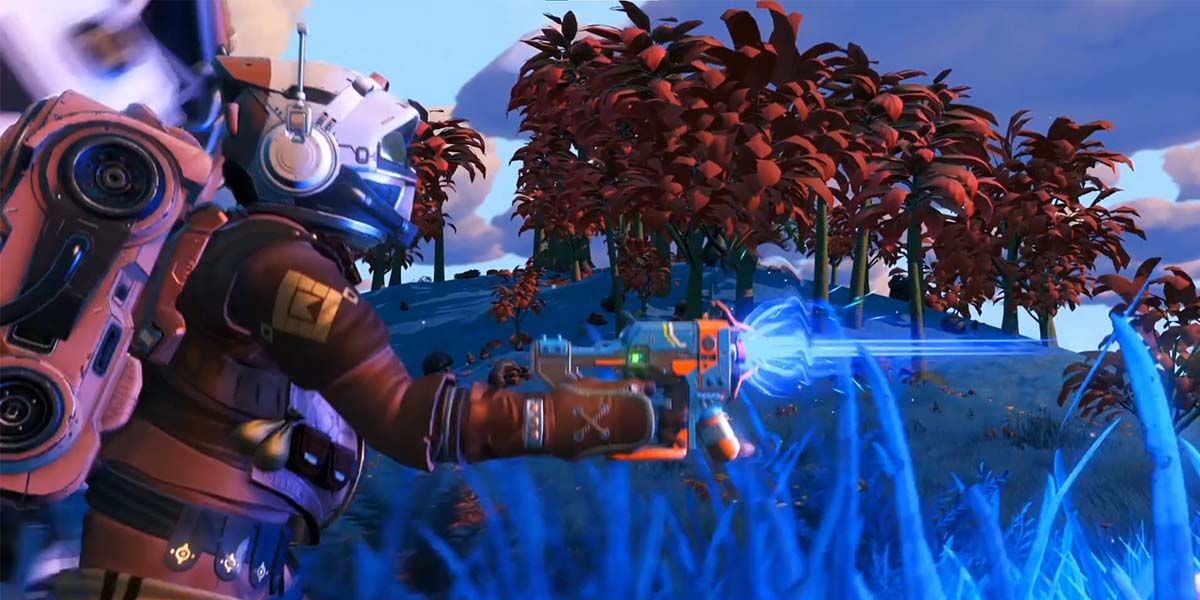 Though not as desolate and lonely as Elite Dangerous, No Man’s Sky offers an incredible space survival game that can get surprisingly difficult. Each planet has its own hazards, including storms, extreme radiation, heat-intensive deserts, and more, and that’s just the planets.

Each moment in No Man’s Sky can feel like being one second away from annihilation. Even more so if you choose to play on Survival mode, or even the hardest mode of all — that calls to only the most intense among us — Permadeath. 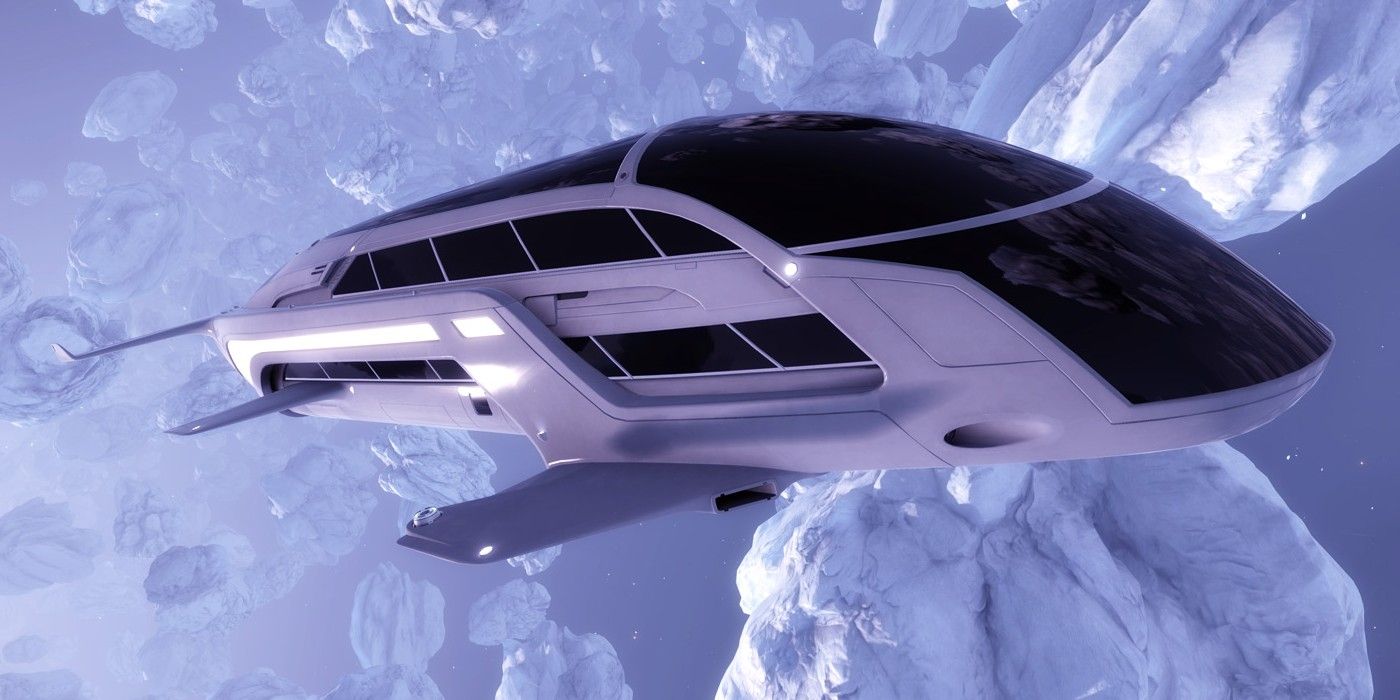 As is the case with many community driven games, a lot of the end-game content comes from the community itself. Community challenges, factions, personal vendettas; they all have their place. Elite gives you not only goals to shoot for, but the sandbox to establish and strive toward your own personal goals — not to mention a community that creates challenges you may never have thought of.

If you’re someone looking to spend not hundreds, but thousands of hours in a game, truly mastering the gameplay and becoming the best, then Elite Dangerous can be that for you. So can No Man’s Sky, but you may master that game in a few hundred hours, rather than a thousand.