Adorable as Genshin Impact’s Paimon may be, as in-depth as the cooking mechanics are, as important as foodstuffs like apples can be in the game, Paimon is not going to be Xiao’s ‘emergency food.’

As gamers have surely noticed, Genshin Impact has become quite the sensation. It’s been tremendously successful in a very short space of time, enjoying one of the most successful mobile launches of all time by raising just shy of $250 million in its first month. An impressive feat indeed.

Whichever platform gamers are playing on, however, there are certain things about this free-to-play action RPG that are just undeniable. Its gacha mechanic to unlock characters and gear is a little unfortunate, as always, for one. For another, it’s not exactly dissimilar to the much-beloved The Legend of Zelda: Breath of the Wild (which is so popular that one player went to the trouble of creating a Ring Fit mod for it). In terms of presentation, exploration and certain mechanics, the two hit titles share a lot in common.

One major similarity is the importance of gathering food and cooking. Both games highlight this aspect, but Genshin Impact handles things very differently. For one thing, meme-loving fans are absolutely obsessed with the idea of Paimon as emergency food, owing to the fact that she’s almost literally cute and sweet enough to eat. 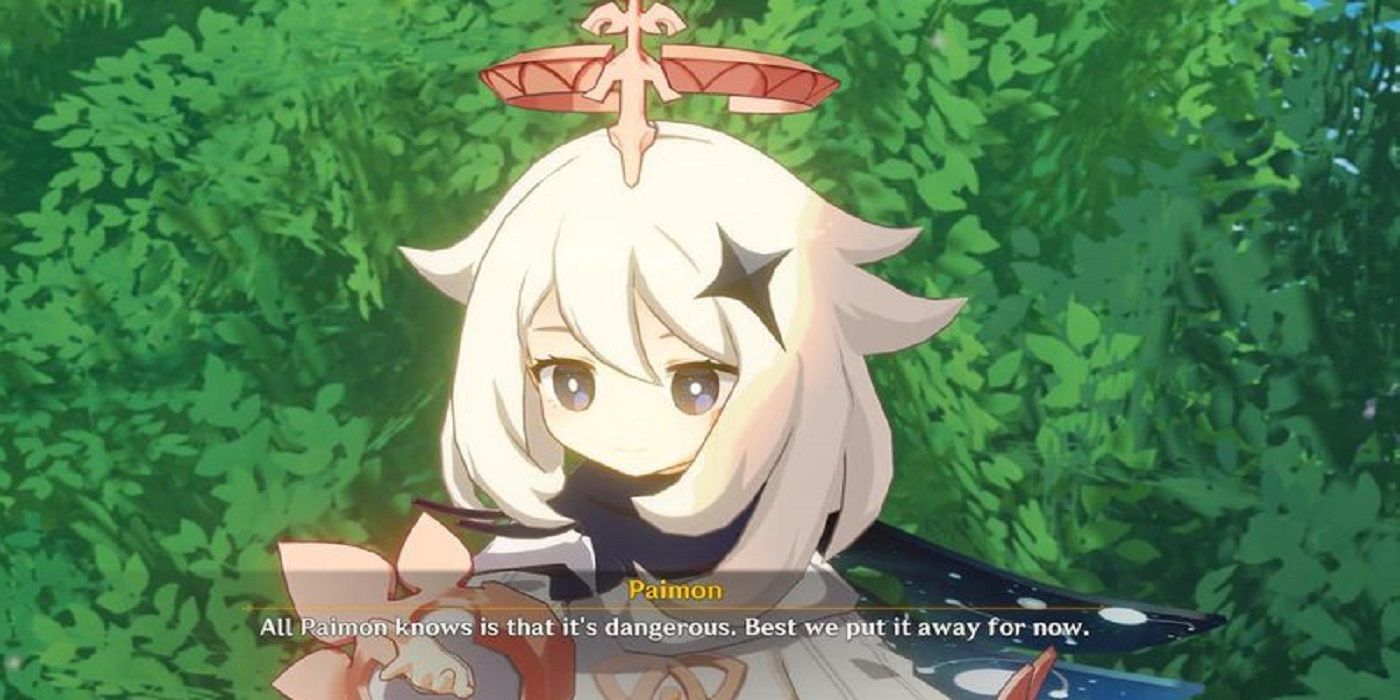 With the upcoming version 1.1 content update (due to arrive November 11), many fans have become convinced –in a strictly tongue-in-cheek, meme-on-Reddit way- that a feature that allows Xiao to eat Paimon will be added. More specifically, The Sports Rush reports:

“Xiao is also a member of the Fatui and has fallen out with them recently. So, on his way to Dragonspine, the Fatui are chasing him down.

Now, as the group become aware of this impending danger, Xiao decides to separate from the group to save his mates. He feels that the Fatui is only after him. So, if he goes his separate way, they should leave the Traveller and Zhongli alone. However, as he’s about to leave… wait for it… ahem, ahem… Xiao grabs Paimon, kills her with his spear and eats her!”

It’s all very elaborate for a silly meme, but this thing really has spread like wildfire. It all stems from classic emergency food humor, like this delicious doozy from Twitter’s @ruuna_070:

Everything then culminated in this meme video from Tectone, who absolutely ran the Paimon gets eaten in the 1.1 update ball to the end zone:

Oh, Internet. Don’t ever change. Look out for the update and all the features it’s actually going to include from November 11.

NEXT: Genshin Impact Patch 1.1 Content Update – Everything You Need To Know 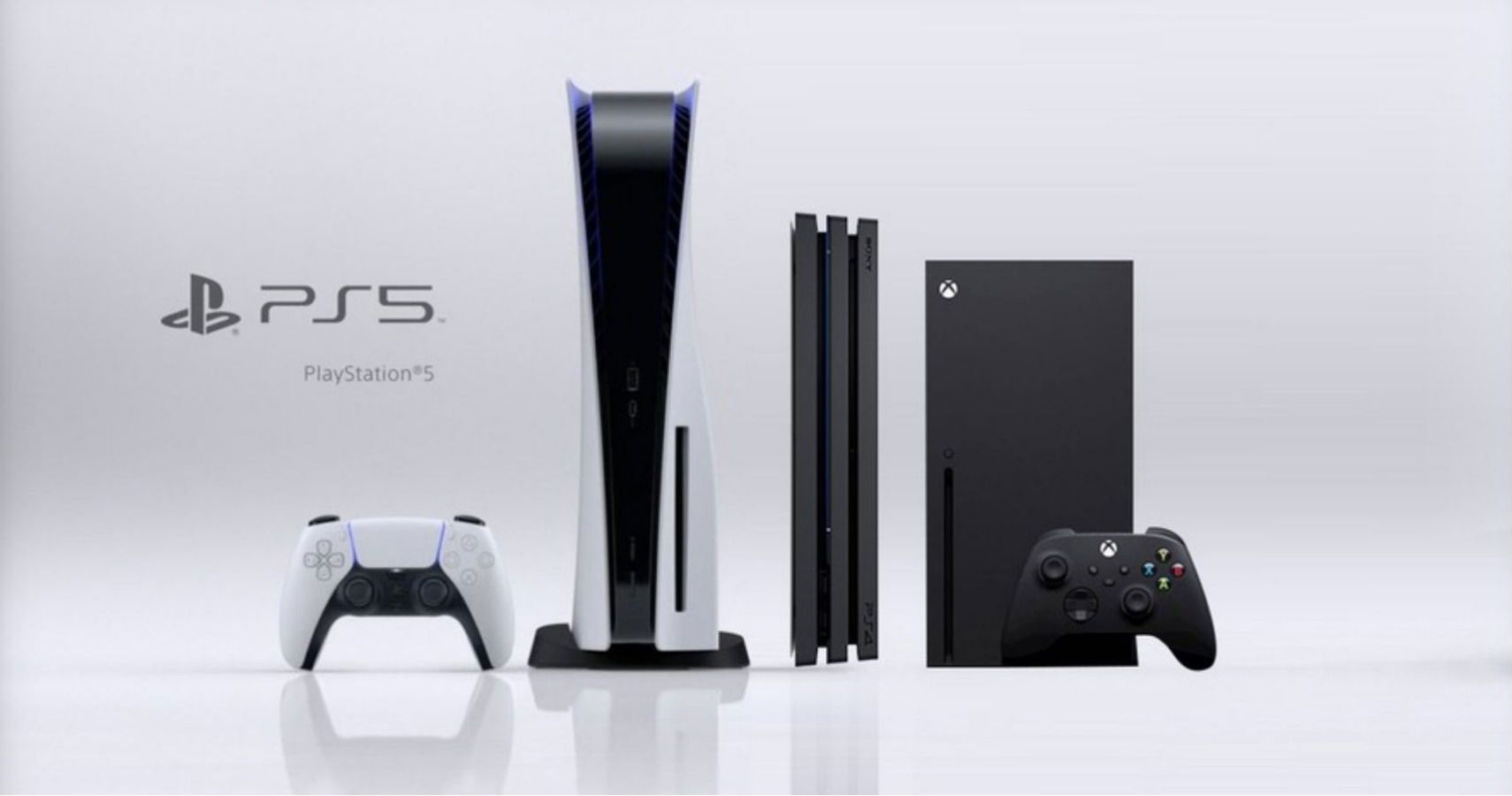