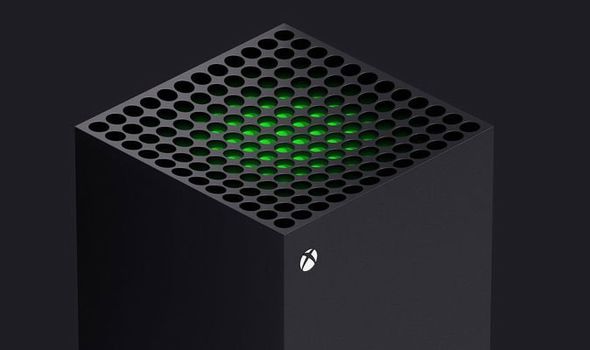 Since then pre-orders for both the Xbox Series X and Xbox Series S have been like gold dust but fans looking to grab one of Microsoft’s latest consoles have surely been keeping their fingers crossed for day one stock.

Unfortunately, in a new stock update GAME has revealed that they do not have confirmation yet that they will have day one Xbox Series X stock available for anyone that hasn’t already managed to place a pre-order.

The news was revealed in a thread on Twitter as the @GAMEDigital account announced how the upcoming new coronavirus lockdown measures will affect the Xbox Series X release day.

“You will then be able to collect your console on launch day between 8am-2pm. Xbox All Access customers will be contacted directly tomorrow with further instruction.”

They then added: “Please note this is for customers that already have an in-store pre-order/deposit for Xbox Series S/X”.

One Twitter user asked whether they could queue up without a pre-order on release day to pick up a shiny new Xbox.

To which the @GAMEDigital Twitter said: “Unfortunately we do not have confirmation that we will have stock on launch day for customers that don’t have a pre-order. We recommend checking the website for updates to avoid disappointment and unnecessary travel to store.”

The news comes as recently Currys opened pre-orders for the Xbox Series X once again – but had the next Microsoft console listed for £2,449. 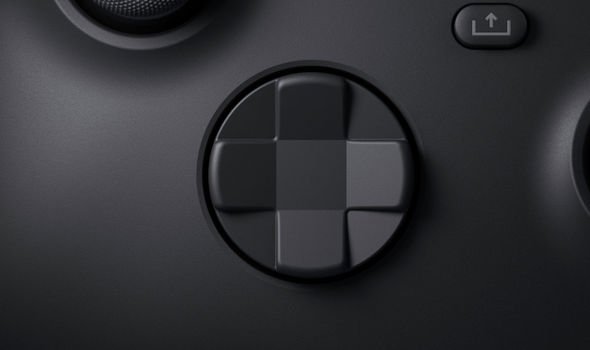 However, before you have steam shooting out of your ears like you would in a Warner Bros cartoon just know gamers weren’t having to actually fork out this much money. This batch of Xbox Series X pre-orders were only available to “priority” customers that had already put down a deposit.

The way it worked was Currys increased the listed price of the Xbox Series X on their website massively, but also sent eligible customers a code which topped up their £5 deposit with an extra £2,000.

This code, which could only be used on a Xbox Series X console, brought the price customers actually paid down to its RRP. Currys later adopted the same strategy with a recent wave of PS5 pre-orders. The major high-street retailer said this decision was taken due to “exceptionally high” demand.

Speaking previously when these Xbox Series X pre-orders were up, Nick Hayden, Head of Gaming at Currys PC World, said: “The demand for pre-orders of the Xbox Series X and S has been exceptionally high and this unique pricing strategy helps prioritise those who have already pre-ordered. 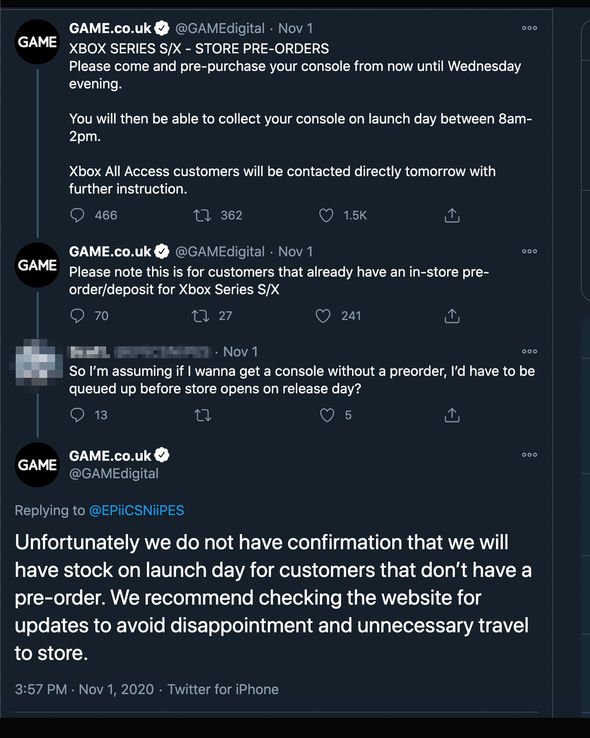 “They will be able to pay the rest of the cost today and ensure they get their Xbox when the launch day arrives next month.

“All customers who have already pre-ordered with Currys PC World will have received a unique code, which brings the surprise price tag back to RRP ahead of them making their final purchase.

“The codes will be valid up until 11:59pm GMT on Sunday 18th October 2020, when the online price will drop back down to the RRP so others can be in with a chance to get their hands on these new consoles.”

At the time Currys on their website warned customers who did not have the required code against attempting to place an order for an Xbox Series X.

If they did Currys said orders would be cancelled and any money taken would be refunded.