The original Silent Hill is still terrifying. That's something I was surprised to discover when I replayed it earlier this year. The tech may have aged—it is a 23-year-old PlayStation game after all—but the pure artistry of its horror makes up for it. The oppressive atmosphere, grimy textures, monster designs, eerie soundscapes, and masterful use of light and shadow transcend the primitive foundations it's built on. A lot of games have been influenced by Silent Hill over the years, but not many have come close to matching its very distinctive brand of terror.

One that does is Detention. Released in 2017 by Taiwanese studio Red Candle, this stylish indie horror game is the closest anything has come to capturing the singular essence of the original Silent Hill. It's more of a point-and-click adventure than a third-person survival horror, but the haunting atmosphere, downbeat tone, slow pace, nerve-shredding tension, and focus on exploration and puzzle-solving are straight out of the Team Silent playbook. However, it's also more than just a Silent Hill homage. It has plenty of ideas of its own too. 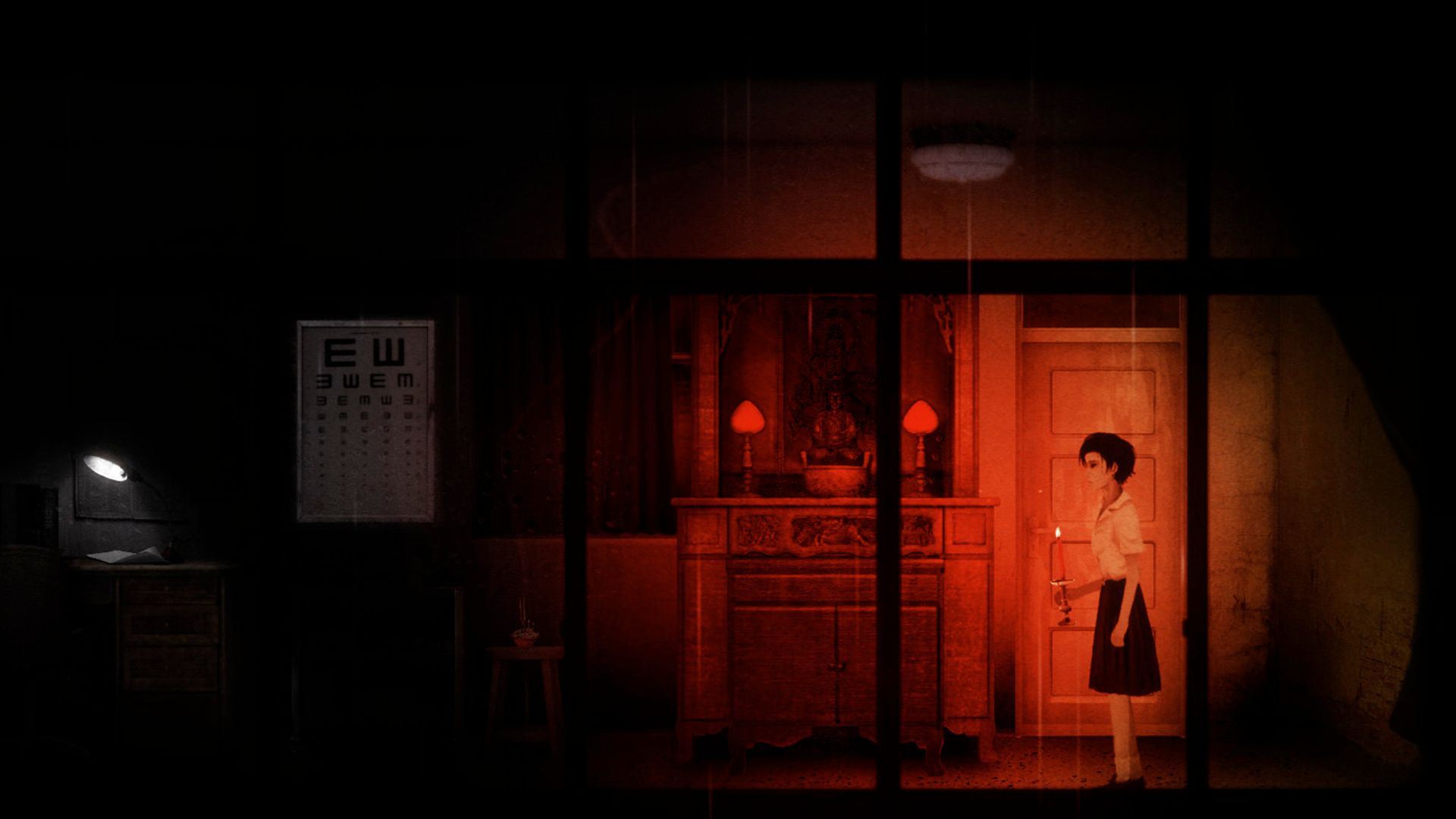 Detention is set in Taiwan in the 1960s during a period known as the White Terror, when the island's inhabitants were persecuted and politically repressed under martial law. This rich historical backdrop underpins the story and immediately sets it apart from other games in the genre, accompanying the genre staples of ghosts and monsters with an uncomfortable undercurrent of real horror. Detention also incorporates interesting aspects of Taiwanese culture rarely featured in games, including funeral rituals, religious practices, and folklore.

When the game begins, a student named Wei wakes up after falling asleep in class and finds his school mysteriously abandoned. The corridors and classrooms are empty, and the place is eerily quiet except for the sound of a rainstorm raging outside. He meets up with a fellow student, Ray, and the pair find themselves trapped in the school—which is when things get weird. A supernatural darkness descends on the building, and strange, giggling ghosts begin wandering the halls, brutally killing anyone foolish enough to cross their path.

Structurally, Detention is pure Silent Hill. Its environments are mazes of locked doors and blocked corridors, forcing you to find alternate routes through them—which often involves solving a puzzle (you'll need a notepad for some) or holding your breath to sneak past the creatures. The pace is measured, the scares are subtle, and you're given plenty of time to explore the school and learn more about it. As Wei and Ray sneak through the haunted building they uncover a dark and tragic story that ties into the game's troubled historical setting. 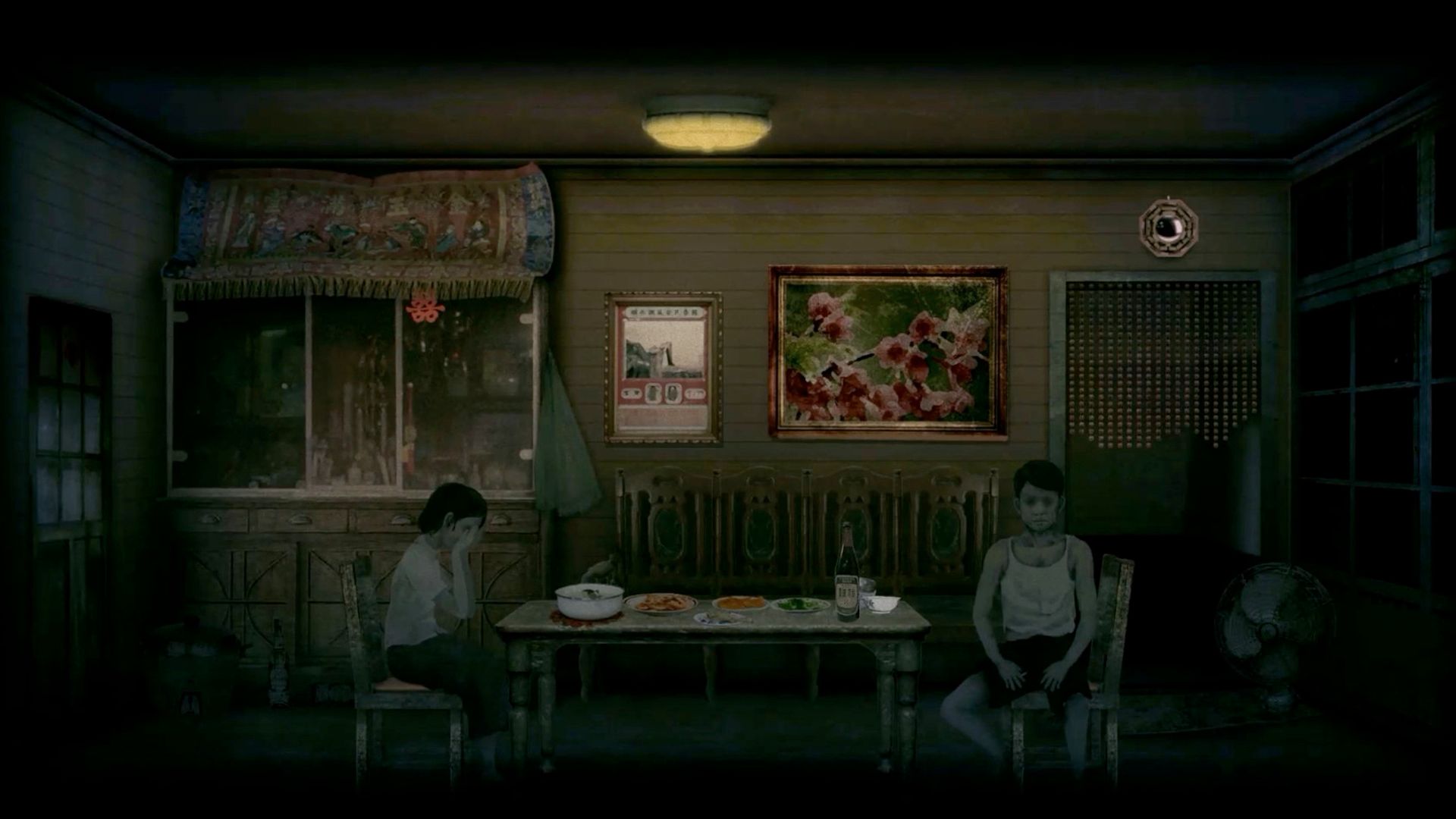 This is something Team Silent was always great at: taking you somewhere, then slowly unfolding the history of the place as you creep through its abandoned, monster-infested corridors. Red Candle is also similarly gifted in showing restraint when it comes to scaring the player. It's a game that gnaws away at you in an almost unconscious way—which makes the moments when there's a more overt scare infinitely more impactful. This kind of subtlety is a hallmark of the early Silent Hill games, and Detention carries that tradition on brilliantly.

Detention is more than just a simple ghost story, which becomes increasingly evident as you dig deeper into the narrative and it gradually unfurls before you. There's the political layer, where we learn about how the ruling regime, in its paranoia, would punish dissidents—such as people secretly distributing banned books. But there are more personal nightmares lurking in there too, and the game tackles suicide, family trauma, and abuse head-on. Silent Hill was never one to shy away from difficult subject matter, and Detention is no different.

If you miss the Team Silent era of Silent Hill, or just appreciate good horror games in general, Detention is a must play. The painterly art style is beautiful, with a Junji Ito flavour. The music, which mixes ethereal ambience with grinding Akira Yamaoka-inspired industrial noise, helps create a powerful feeling of dread and claustrophobia. The monsters are strange and deeply unnerving. The story is gripping. It's hard to fault, and compelling proof (along with follow-up Devotion) that Red Candle is one of the best studios working in horror today.