Now, Octopath Traveler was one of the most-hyped third-party Nintendo Switch exclusives in the early days of the system’s lifespan. It didn’t launch until July 2018 and is no longer exclusive to the system (having launched for PC in June 2019 and Stadia this April), but it just scratches an itch that so many titles can’t.

The turn-based battles, the beautifully retro art style, the intriguing eight-different-characters-with-eight-different-storylines-to-follow concept… couple that with the fact that RPG masters extraordinaire Square Enix (though Final Fantasy VII Remake’s more questionable textures seem to elude them) were at the helm and this was bound to be a Switch winner. In fact, the game was in such demand that physical copies were on back order for months back when it first launched.

Fans have now had ample time to experience every inch of Octopath Traveler’s world, defeat all those optional bosses and grab those exclusive jobs. While it’s been known for some time that a mobile prequel has been on the way, Octopath Traveler: Conquerors Of The Continent finally launched in Japan this week. How has it fared? Very well indeed. 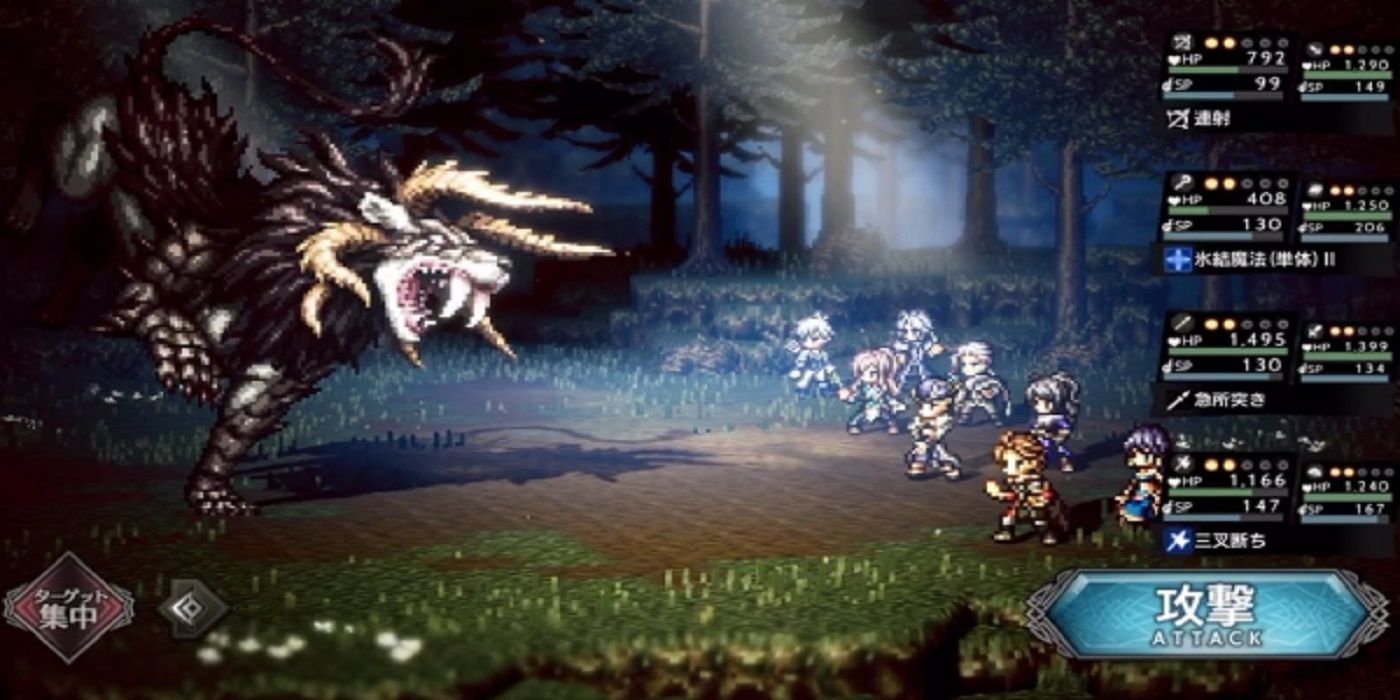 The game’s official Japanese Twitter account has confirmed that, after a mere two days, the game has reached the impressive milestone of three million players. Here’s Resetera’s translation of the Tweet:

Our favorite a-cat-demic Aira will be gifting out 88 rubies to players* to celebrate. He has something to say to our new travelers as well, so be sure to check the letters in-game!

Of course, there will always be those gamers who turn their noses up at mobile games, but Conquerers of the Continent’s success could prove to be super significant. After all, Square Enix want to see that any potential new games in the series would be worth their while, don’t they?

While this mobile release isn’t a fully-fledged new console instalment, it’s an Octopath Traveler experience through and through. With that characteristic art style and unique combat system (Break and Boost feel as satisfying as ever here), Conquerers of the Continent throws in new features of its own, doubling the party size for battles and (of course) a gacha element governing the party members players unlock.

All in all, this news can only be positive for the series. Here’s hoping Conquerers of the Continent sees a worldwide release announcement soon.

NEXT: League Of Legends: Wild Rift Instantly Skyrockets To Number One On The App Store In Every Region 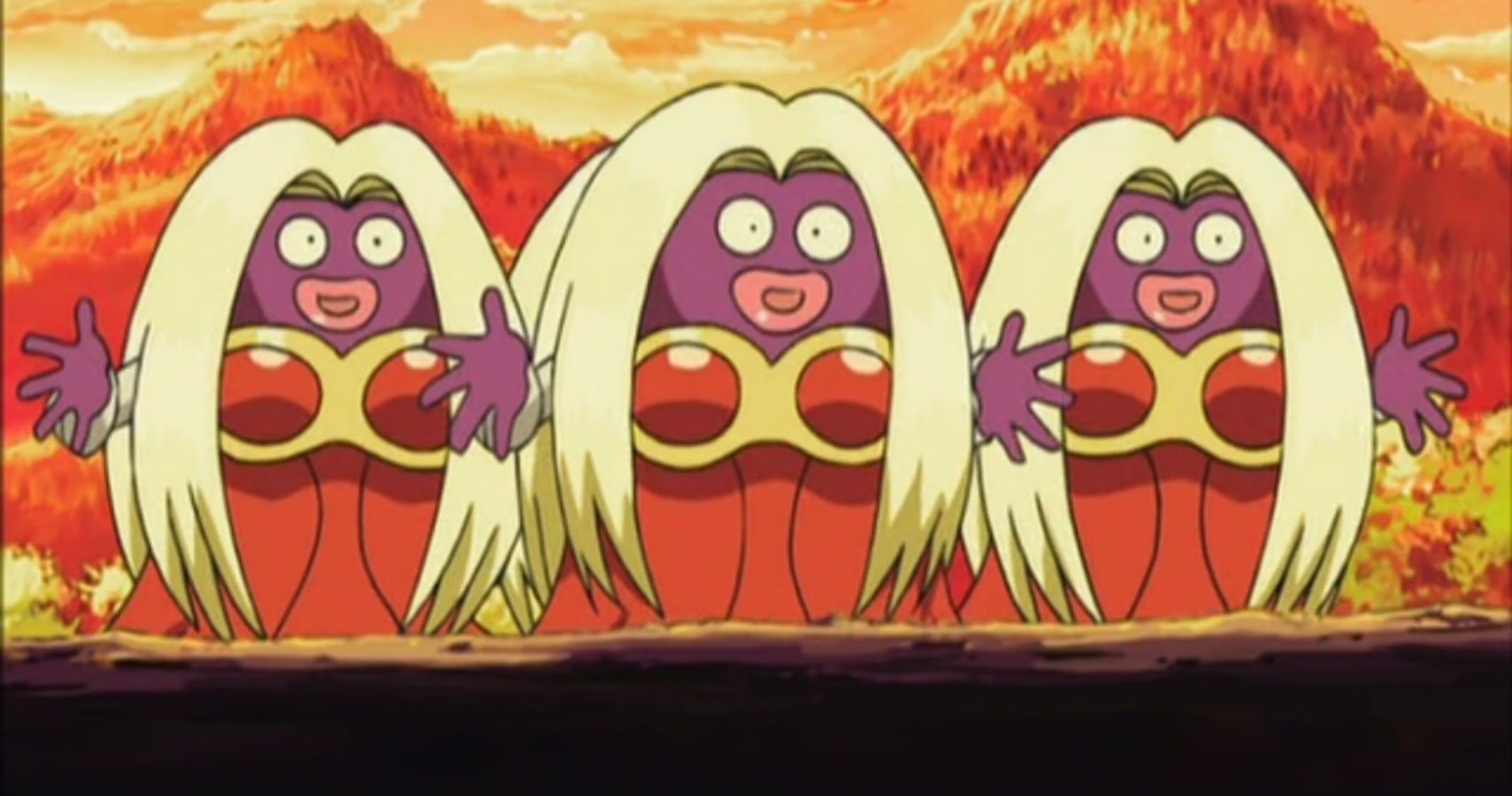