Yesterday was November 6, the day in the Sword Art Online universe in which thousands of innocent gamers became trapped in a virtual world fighting for their lives. It’s an important day for Sword Art fans, and it seems like there’s no bigger SAO fan than Oculus founder Palmer Luckey.

Besides waxing nostalgic about Sword Art's plot in his blog, Luckey also noted how Sword Art proved instrumental in catapulting the Oculus Rift from tech curiosity into THE mainstream VR headset. He also admitted to having a mural of Kirito (the main protagonist from SAO) in the Oculus HQ before he was fired in 2017.

But Luckey's love for Sword Art Online clearly goes beyond merely playing fan service. He wants to actually build the technology that makes Sword Art's world possible. That means creating the NerveGear, a headset that actually transports a person's consciousness into a completely virtual world. 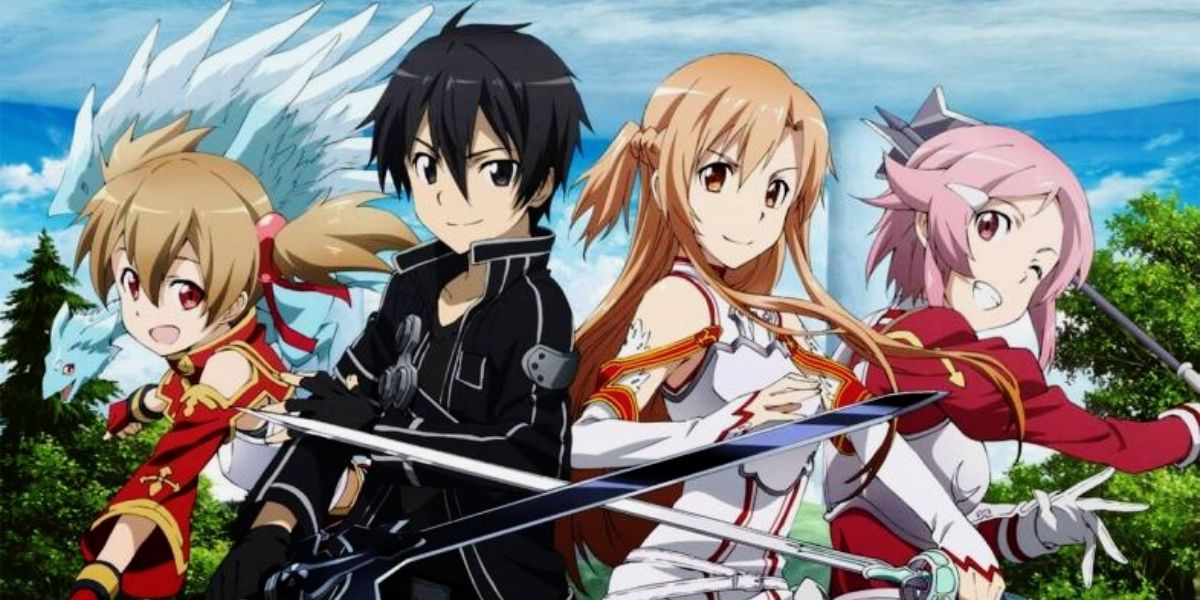 When asked by a fan if he'd ever make the NerveGear, Luckey responded with good news and bad news. "The good news is that we are halfway to making a true NerveGear," wrote Luckey. "The bad news is that so far, I have only figured out the half that kills you. The perfect-VR half of the equation is still many years out."

In the anime and manga, NerveGear's nefarious engineering trapped the user in virtual worlds and then used a microwave emitter to fry their brains if they ever died in-game. Luckey's NerveGear is a functional model in that it will still kill the user, but it won't let them perfectly experience a virtual world. Also, it uses three explosive charges to blow your head off rather than a microwave to boil your grey matter.

"This isn’t a perfect system, of course," admitted Luckey. "I have plans for an anti-tamper mechanism that, like the NerveGear, will make it impossible to remove or destroy the headset. Even so, there are a huge variety of failures that could occur and kill the user at the wrong time. This is why I have not worked up the balls to actually use it myself, and also why I am convinced that, like in SAO, the final triggering should really be tied to a high-intelligence agent that can readily determine if conditions for termination are actually correct."