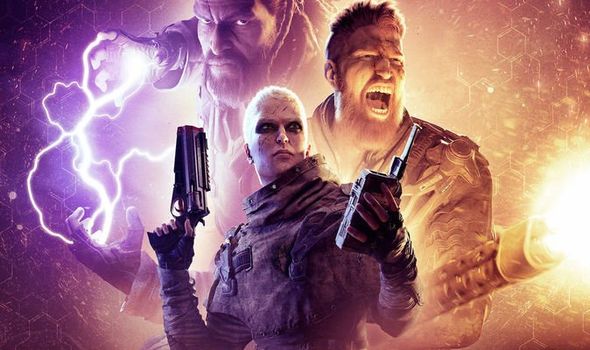 Outriders will make its full PC and Google Stadia debut later today, it has been confirmed.

After a midnight launch on PlayStation and Xbox, the role-playing shooter will be available on Steam, Epic Games Store and Google Stadia later in the afternoon.

According to a Square Enix Reddit post, Outriders has an April 1 release date on PC and Stadia, and a 5pm BST launch time.

On the plus side, Steam users can pre-load the game ahead of launch, which means they can jump in and start playing the moment the servers go online.

Google Stadia users also have the luxury of playing at 5pm BST, as the game is streamed and doesn’t have to be downloaded.

It’s bad news for Epic Game Store customers, however, because Outriders can’t be pre-loaded on the platform.

The Steam page recommends keeping 70GB of hard drive space available, although the initial install size is closer to 45GB.

Needless to say, Outriders launches alongside a big day-one update. You can check out the day-one patch notes below.

• Many bug fixes and improvements, with a particular focus on the latter sections of the game.

• Performance improvements for pacing/stuttering that was observed during the demo

• Camera Smoothing improvements for cutscenes and dialogues. This should reduce the camera shake that some players are struggling with

• Loading Time Improvements for Xbox One and PlayStation 4 consoles

• Bug fixes including, for example:

Developer People Can Fly has also outlined some of the changes made between the release of the demo and the game’s launch.

According to the Outriders developer, the cover system has been improved, balance changes have been made, while cross-play is switched on by default.