Ash Giants is a quest in Outward that you can complete if you join the Blue Chamber Collective faction. This quest can be tricky to complete, so we are here to help walk you through all the steps. In this guide, you will find a complete walkthrough on how to complete Ash Giants.

To become part of the Blue Chamber Collective, you will first need to make your way to Berg and speak with Rissa Aberdeen. Once you have spoken with her, she will ask you to do a favor for one of three people in the city. After you have completed a favor, you will be able to join the Blue Chamber. 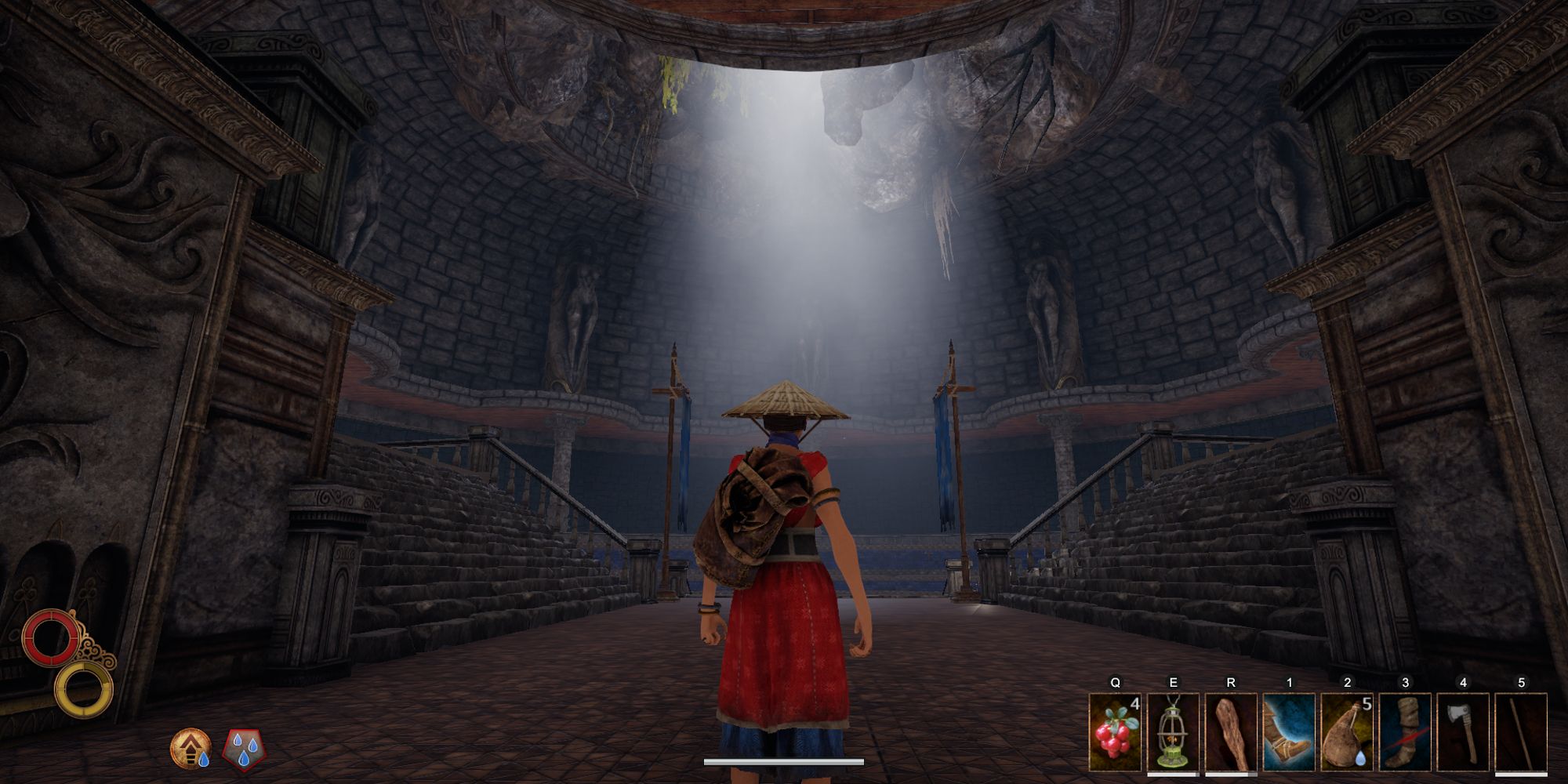 To accept the quest, you need to complete Mixed Legacies. This is the first faction quest for the Blue Chamber, which starts with you heading to a council meeting.

Once this quest has been completed, speak with Rissa Aberdeen again, who will give you the quest. She may not be ready yet; if this is the case, just wait for three days and speak with her again. 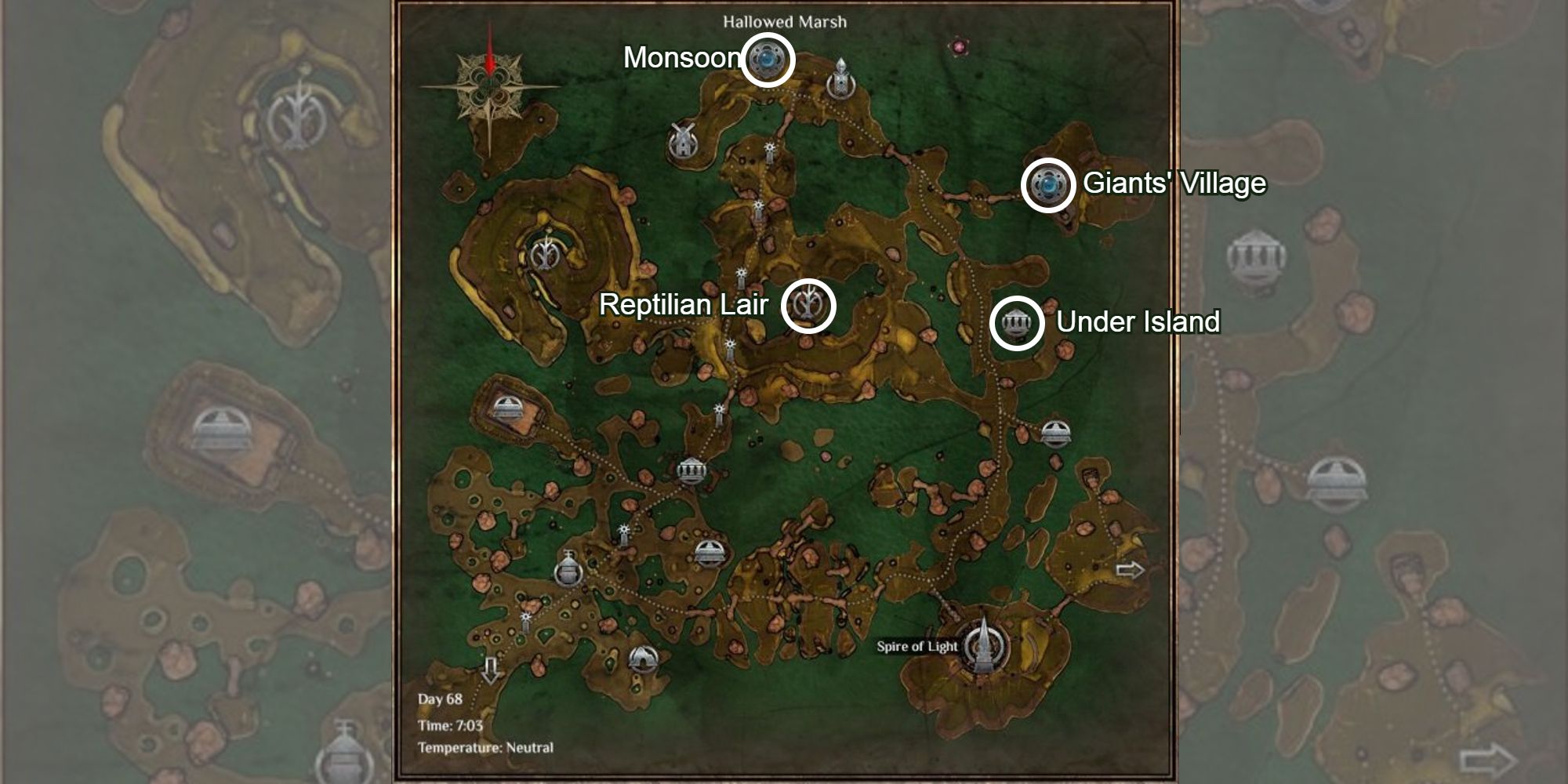 Your first task is to meet with Highlord Cyr, who can be found in the Ash Giants' village. This village is located in the northwest portion of the Hallowed Marsh, as shown on the map above.

When you get here, speak with Highlord Cyr, and say the following to him.

Cyr does not fully trust you yet, so he will as you to bring him Obsidiroots. which can be found in the Reptilian Lair. This location is marked on the map above as well.

Once you speak with Highlord Cyr, you will have a 30-day limit to complete the quest. Be sure to take care of any business before you speak with Cyr, so you have plenty of time. 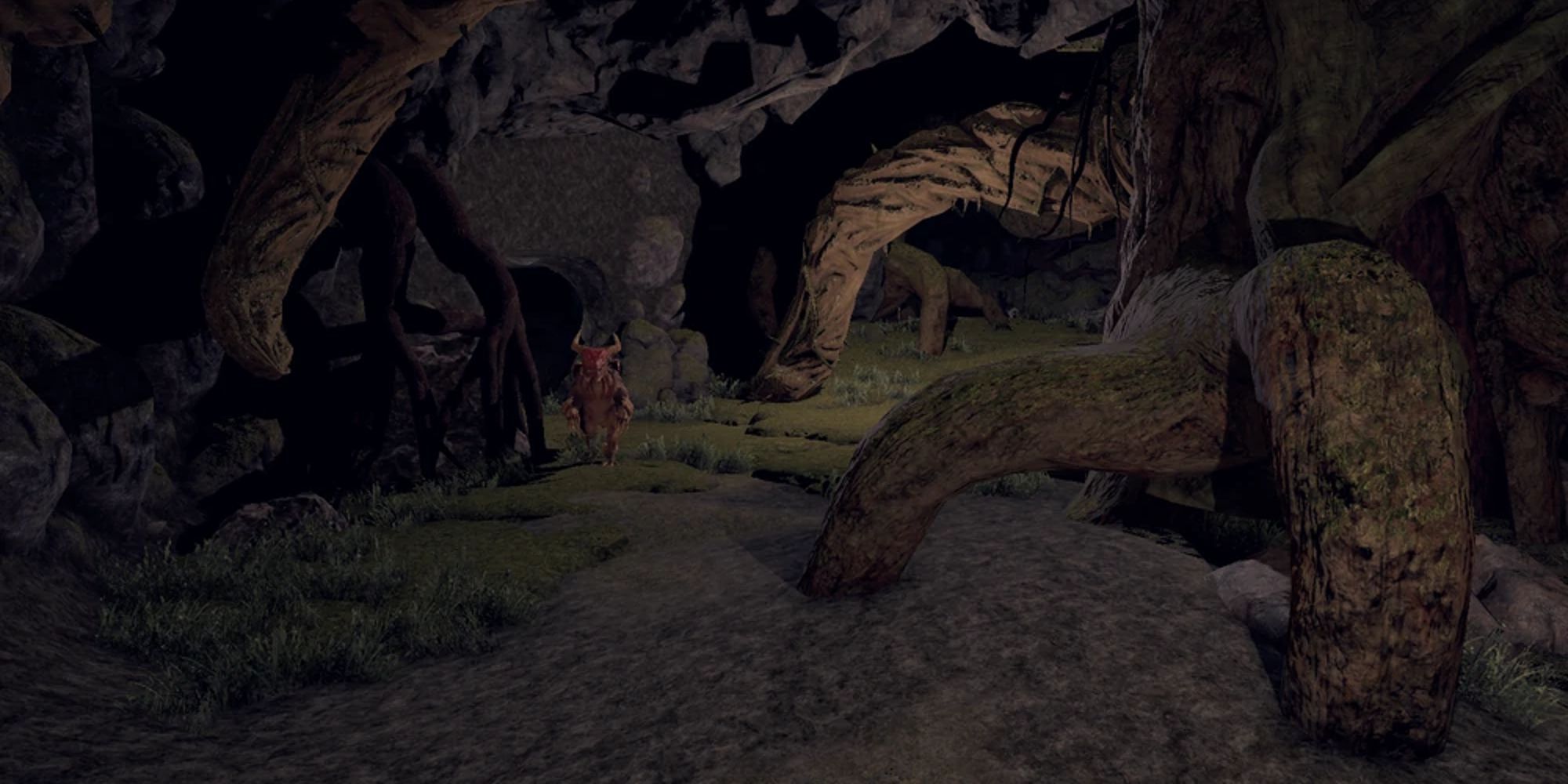 Obsidiroot can be found in the Reptilian Lair, which can be accessed from the north, coming down from Giants' Village.

Inside this lair, you can find three roots. Below, you can check the location for each one. 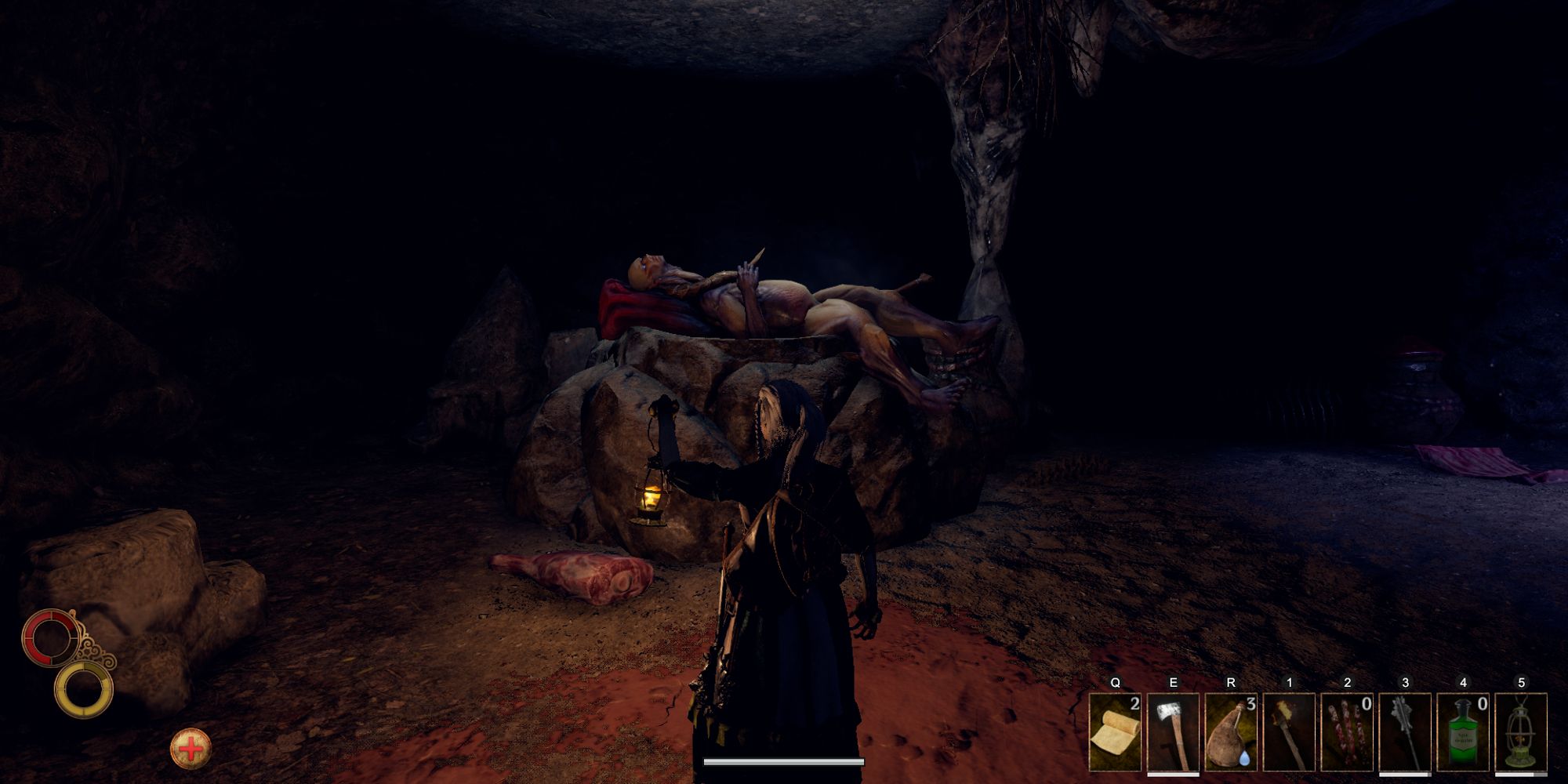 Cyr only asks for one Obsidiroot, but to gain more power, be sure to collect all three.

This is an item found within Blister Borrow, located in Chersonese. Helen Turnbull will give you a hefty reward for bringing her the garnet, but you can also bring it to Cyr to gain additional power. 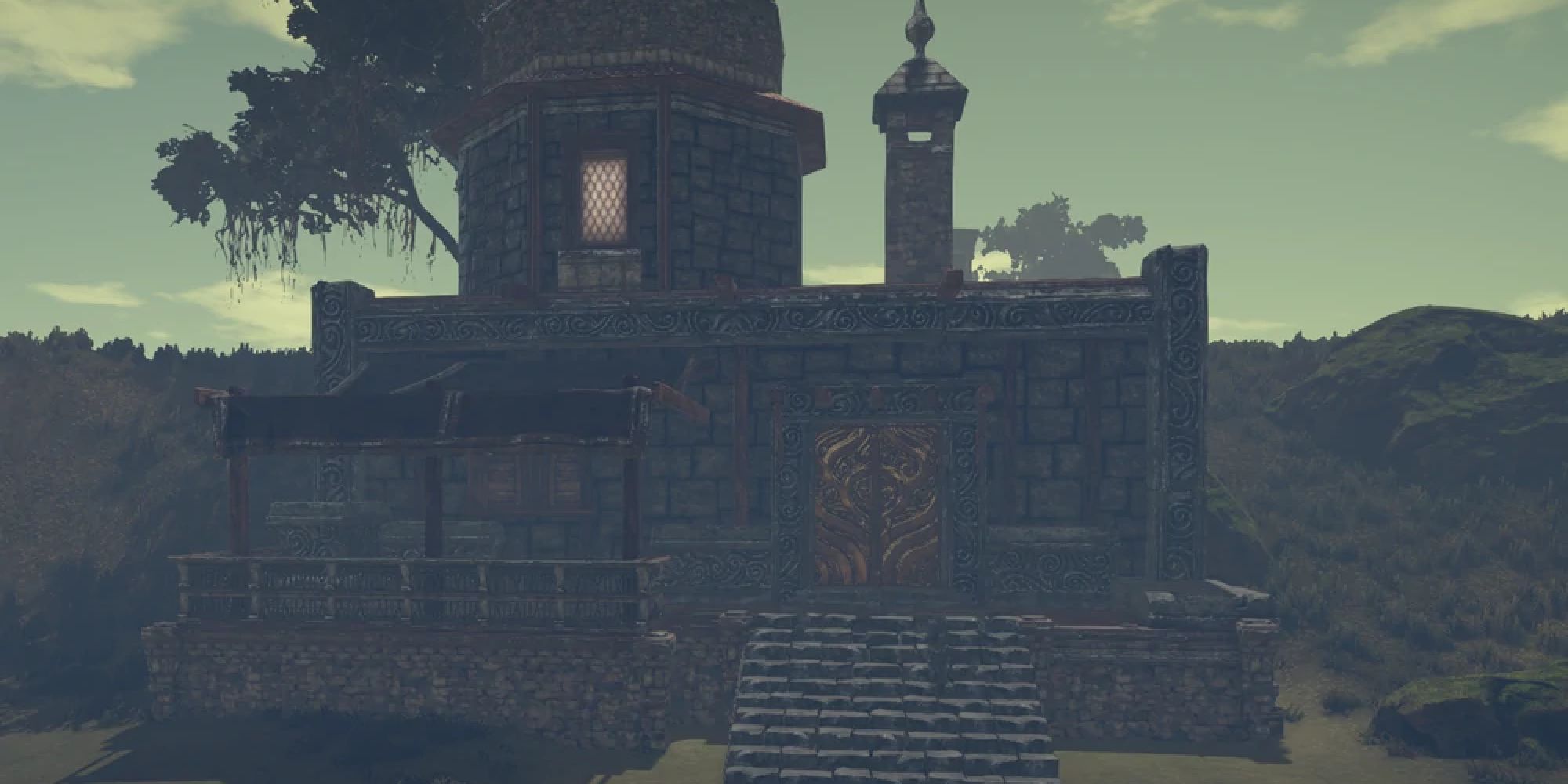 This is a dungeon that can be found to the south of Giants' Village. On the map, this location will display as the Giants Ruins.

When you enter the dungeon, you can find a book lying on the ground. Read every page of this book, allowing you to gain more information for your negotiations.

Cardinal Bourlamaque is an NPC located in Monsoon. You can find him in the temple, where he will teach you about the Giants. Be sure to go through every dialogue option while speaking with him.

Lastly, we have Gold Belly. You can find this NPC within Giants' Village. Going through all of his dialogue options will provide you with more negotiation power. 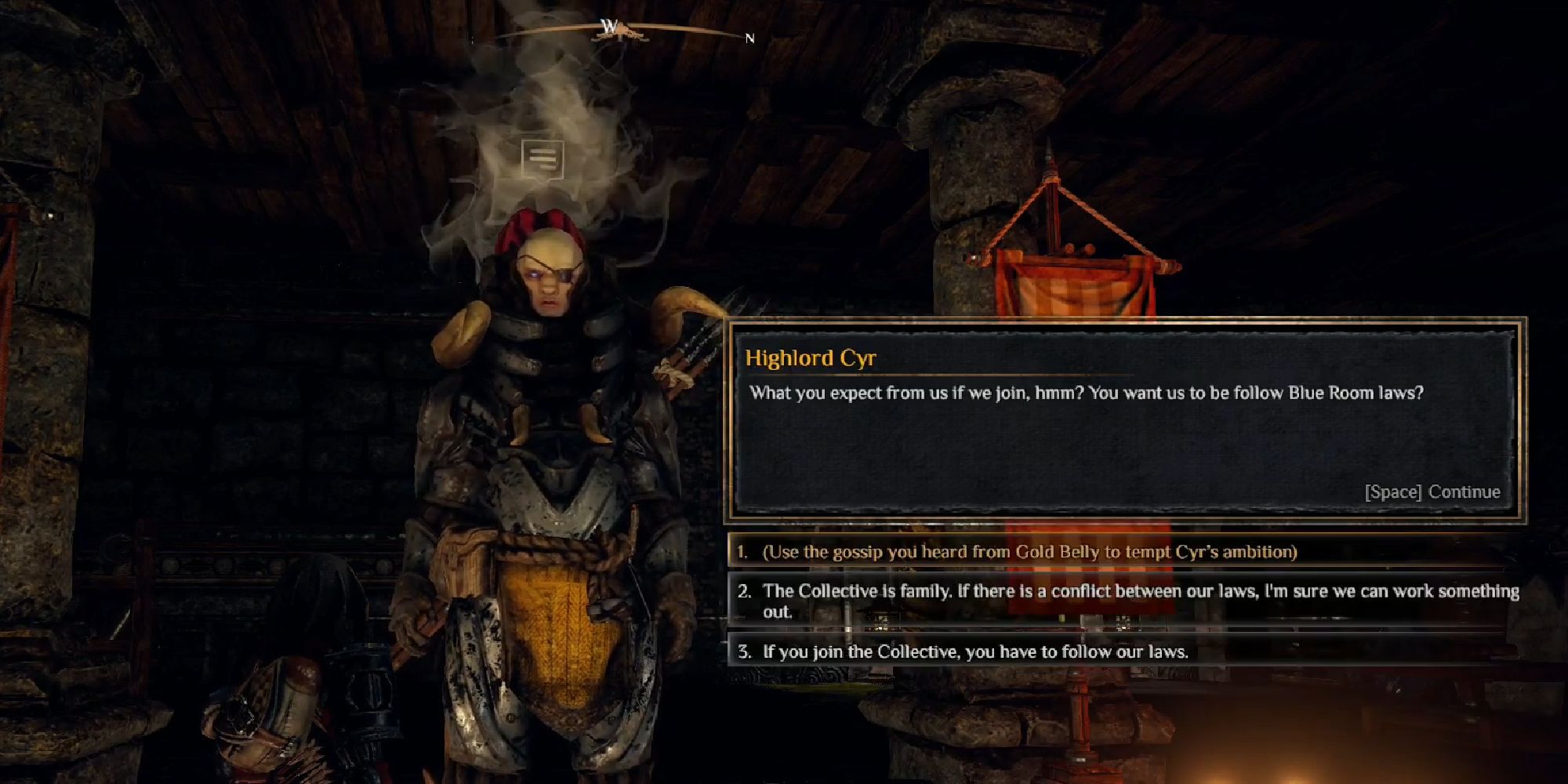 After obtaining the Obsidiroots and completing the tasks above, return to Cyr to begin negotiations.

When you speak with him, tell him that you are ready. If you have completed all the optional tasks, all you need to do is select the first option when choosing what to say.

If you did not complete the optional tasks, then the negotiations will be unsuccessful. This does not mean that you have failed the quest, but it does mean that the Ash Giants will not join the Blue Chamber Collective.

If you fail to negotiate, you will need to continue speaking with Cyr. Here, you have two options, which can be found below.