Having one tank in Overwatch has made support a complete nightmare, and it’s made some tanks completely redundant in certain modes. I’ve been playing a lot more Mercy, finding it helpful on defense especially as I flutter from teammate to teammate, frantically keeping them alive while they fend off the enemy’s push. But all it takes to stop that is a Zarya toggling her shield, walking right through all of them, killing me, and then strutting back to safety. The lone tank is busy holding the line and the DPS are busy killing the enemies.

Tank is its own role but it comes in two parts – offensive and defensive. You have Reinhardt, Zarya, Orissa, and the like playing defensive, but then you have tanks like Roadhog, Winston, and D.Va who contrast the protective role. Combining offense and defense meant you had someone to defend you from incoming attacks, making it possible to push as a group, while the second tank fought back and kept everyone alive by sponging damage and doling out plenty of their own. These tanks could even work well as flankers.

On payload and other defend-and-attack maps, shield-based tanks are now the best bet, leaving other picks less viable. It’s much harder to defend your team with a hook and some healing juice, but that’s no fault of tanks like Roadhog – they’re not meant to be the defenders, they’re there to draw aggro and punish lone wolves. It can still work playing offense-based tanks with the right player, but it takes a lot of skill, and that means lower-ranked matches are a headache. You have to know how to push, stay alive, and defend the team all at once, and failing that brings everyone down. Throw in a damage-focused healer and you have a constant stream of marching into the line of fire and then sitting in spectate waiting to respawn. There’s a reason team kills have become frequent enough to warrant their own challenge. 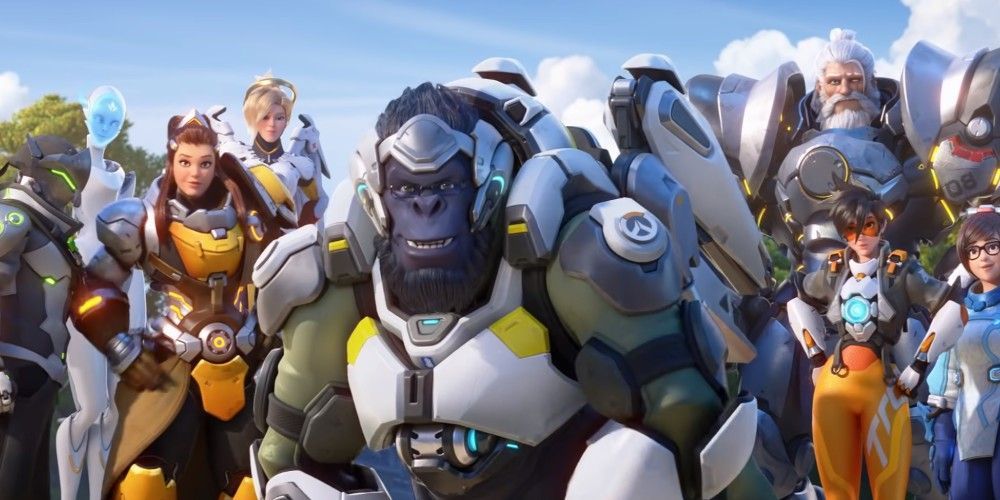 Support playing as DPS is inevitable with this meta, though. If a flanking Genji or Reaper gets behind the line, you have to fight back, but it’s often too late if you wait for that moment. That means you have to be on the offensive, or you risk getting killed and being spammed with ironic ‘thanks’ and constant ‘I-need-healing’ in the chat. Yeah, I get it, but I was left on my own to fight the two DPS’ and a pushing tank. Healing the 50 damage you took isn’t high on my list of priorities right now.

On the other side of things, playing against one tank is even more of a chore because both healers are now focused on the same tank, rather than dividing their heals between two. Take Orissa. She can buff herself and deflect damage, all while Mercy and Moira both keep her health full, meaning that it’s much harder to take her down. If you lose track of other players and focus too much on that singular tank, the enemy DPS can easily swoop in and pick you off. It’s all much harder to play for both sides, but the solution is sitting in the first game – adding a second tank. Overwatch was designed for two of each role and it shows; pulling one away has completely disrupted the way it flows. 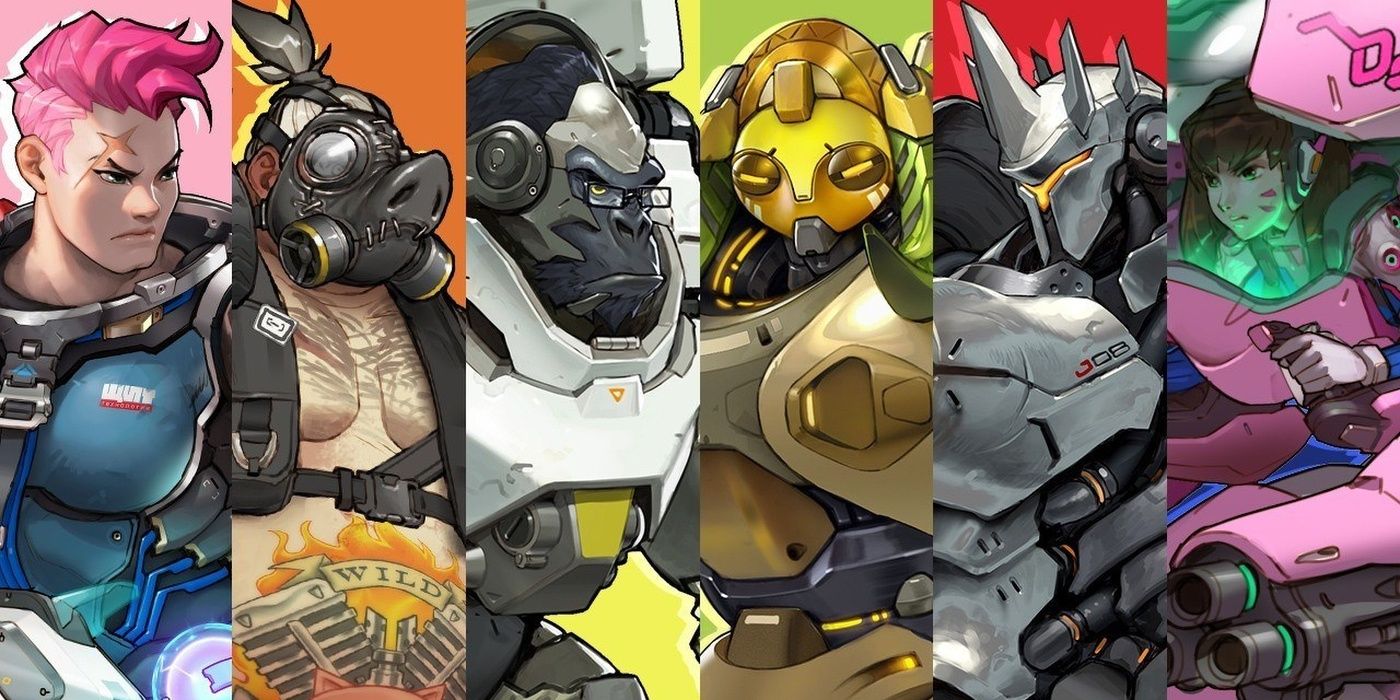 Support and DPS players now slip into the role of tank, whether consciously or not. Brigitte often helps with pushing by using her much-weaker shield when there’s an offensive tank in play, while Lucio relies on his ultimate to essentially turn everyone into a tank, making that the way to push in losing games. There’s clearly a void that people are scrambling to fill, and it’s only made Overwatch even less intuitive to get into. New tanks now have to play the role completely solo, leaving little room for error, and if they do fail, it’s up to the DPS and support to try and fill their shoes.

With so many flocking to the game now it’s free, the cracks are starting to show. I don’t know if we’ll see 6v6 return – at least, not in quick play and competitive – but whittling down the team size by gutting a tank has made Overwatch 2 inherently imbalanced, and no amount of hero tweaks will patch up the hole.