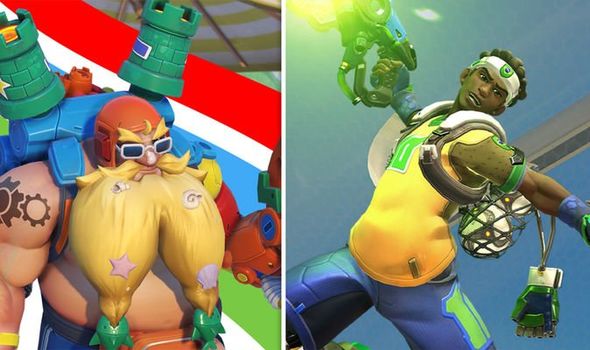 Overwatch will go down as one of the most popular multiplayer games of the current console generation. It helps that Blizzard has consistently updated the game with new characters, unlockables, maps, modes and stages. Fans have also fallen in love with the game’s regularly scheduled events, which feature new skins and items to unlock, as well as limited time game modes that offer something a little bit different from the norm. The first in-game event of its kind, Summer Games is one of the most popular events in the yearly calendar, which is handy as it’s about to make a return in Overwatch.

While Blizzard is yet to make an official announcement, the 2020 Overwatch Summer Games event is likely to take place on the week beginning August 3.

Last year’s event began much earlier, beginning on July 16 and running until August 5.

While it’s possible Blizzard could run the event early again in 2020, it seems much more likely to begin after the conclusion of the short-term Sigma’s Maestro Challenge event on July 27.

In addition to sporty skins for fan favourite characters, the highlight of the Summer Games event is Lucioball.

“Team up to boop the ball into the opponent’s goal,” reads the Lucioball description. “The team that scores the most points before time runs out wins the game.”

It’s kind of like an Overwatch version of popular multiplayer game Rocket League.

It’s possible Blizzard will introduce new arenas and variations as part of the 2020 Lucioball update.

In the meantime, Overwatch fans can unlock new rewards as part of Sigma’s Maestro Challenge on PC, PS4, Xbox One, and Nintendo Switch.

These limited-time rewards include a player icon, a legendary emote, six unique sprays, and the Maestro Sigma legendary skin itself.

Unlocking the legendary emote, player icon and Maestro Sigma skin is a simple matter of winning a few games of Overwatch.

Wins in Quick Play, Competitive Play, or Arcade will earn you the aforementioned rewards.

Three wins nets you the player icon, six wins unlocks the legendary emote, and nine wins will earn you the Maestro Sigma skin.

The six new sprays, on the other hand, can be unlocked by watching Overwatch Twitch streams.