Cyprus-based Owlcat Games has something in store for us. The makers of Pathfinder: Kingmaker and Pathfinder: Wrath of the Righteous have a new website that promises a “new adventure,” and it will definitely have a space motif.

Besides the animated background with two planets and the occasional comet, there’s not much else going on with Owlcat’s website. There’s a link that’ll let you subscribe to an email list, and that’s it. However, Owlcat’s extensive background with Pathfinder games and its continues use of the Pathfinder license, we have a pretty good idea of what this next game is all about.

For those who haven’t played, Pathfinder: Kingmaker and Pathfinder: Wrath of the Righteous are both classic isometric RPGs inspired by the likes of Baldur’s Gate and the original Fallout games. Both are based on previously published Adventure Paths in Pathfinder, and both have pretty solid reviews from CRPG fans. 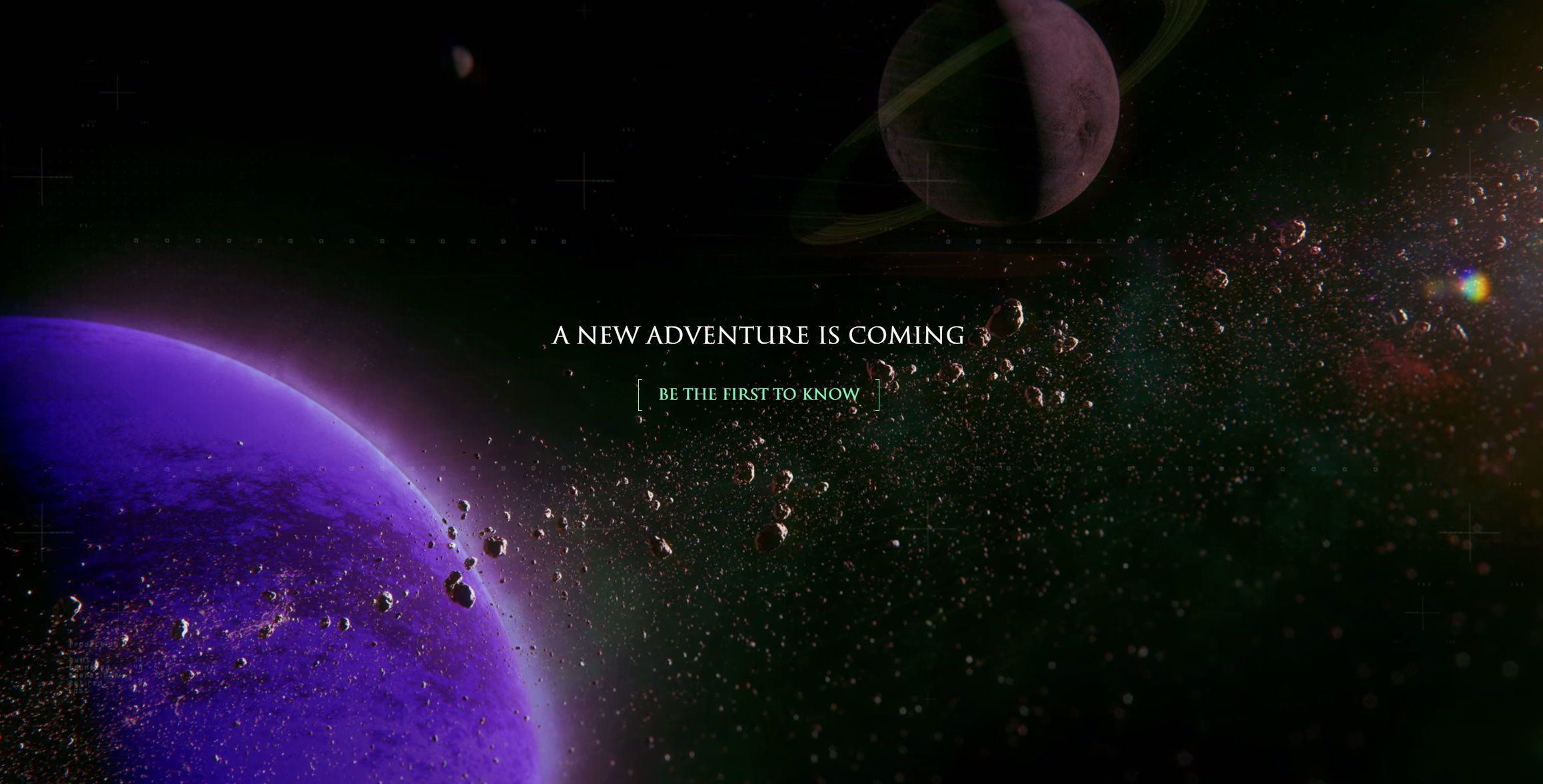 If we had to guess, Owlcat’s next game is likely to be set in the Starfinder universe, which is basically Pathfinder but set in the far future. Dwarves, elves, orcs, and magic are all still present, but they’re all mixed in with aliens, spaceships, and futuristic technologies. Starfinder also includes rules for starships, space combat, and faster-than-light travel alongside simplified rules for movement and combat from Pathfinder.

There haven't been as many Adventure Paths published for Starfinder as Pathfinder since Starfinder only arrived in 2017, but there are still nine official stories Owlcat could base their next game on. Or who knows? They might even make up their own tale in the Starfinder universe.

If you're more into tabletop sci-fi adventures, Wizards of the Coast is bringing Spelljammer back for Dungeons & Dragons Fifth Edition. Set to launch later this summer, Spelljammer will add new alien species, Astral elves, and the Giff, a race of Hippo people inspired by 19th-century sailors. Who wouldn’t want to play as a hippo wearing a fancy hat?