You’d think that most people would welcome the news of a huge price drop for their game, but not Red Dead Online players, and especially on PC. Cowpokes are concerned that a game priced at just $5 will cause a population influx that brings “hackers and cheaters” along for the ride.

Yesterday, Rockstar announced that they’d branch off the multiplayer portion of Red Dead Redemption 2 into its own standalone game called Red Dead Online. Starting December 1st and running until February 15th, Red Dead Online will arrive with an introductory price of just $5.

With such a low price point, players are sure to flock to Red Dead Online, but that has led to concerns that the PC version of the game will become overrun with hackers.

Now all I can see is the upcoming horror of trying to play online on PC,” wrote one Reddit user, while another responded, “It really is ridiculous that such a massive and successful game company is apparently perfectly happy to let their PC games be an embarrassing cesspit of hackers and cheaters.”

On top of fears for the PC platform, Red Dead Online players were expecting yesterday’s announcement to precede a large content drop, but instead, they got news of an expanded Bounty Hunter specialization, new Bounty Hunter missions, and a new 100-rank Outlaw Pass. 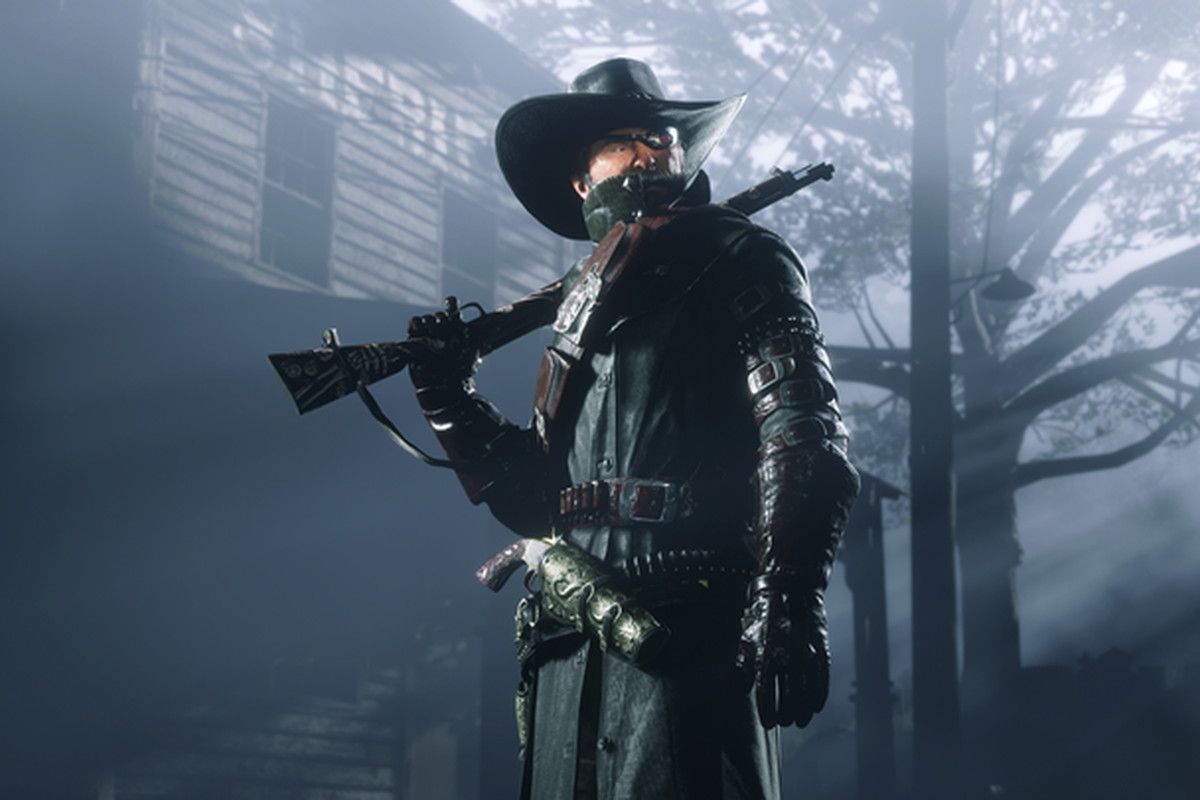 Most are expecting that Outlaw Pass to be filled with coupons that expire before the end of the season and camera filters that nobody really uses.

Red Dead Online has greatly expanded its content since launch, but compared to other live-service games such as Destiny 2 or GTA Online, there’s very little keeping Red Dead Online fresh and exciting. Most players love the Red Dead setting, but lament the overall lack of stuff to do. However, with a $5 sticker price, perhaps Rockstar can be convinced to give Red Dead Online a bit of love to get those players to stick around for a spell.