Playmobil is one of those animated movies that scarcely exists. There are animated films with cross generational appeal, such as the kind Pixar specialise in with the likes of Turning Red and Up, then there are the movies aimed squarely at kids while being good enough to entertain the grown-ups watching, which is what the upcoming DC League of Super-Pets is aiming to be. Then there are the studio mandated cash-grabs, which disappear without a trace. We all know Zendaya is Meechee, but do any of you remember that she was Meechee in Storks? Probably not, because she was actually Meechee in Early Man. Nope, fooled you again, it was in Smallfoot. Yes, really this time. Playmobil: The Movie falls neatly into this last category.

A lot of people say Playmobil: The Movie is just a rip-off of The Lego Movie (a great flick with cross generational appeal), but I suspect these people have not seen Playmobil and are basing that off the idea that Playmobil itself is a bit of a Lego rip-off. The two share nothing in common – in Lego, the Lego characters are real, while in Playmobil, the two stars are real people trapped in Playmobil. The story of Lego, about encouraging free and creative play and thinking of Lego as a toy instead of a never-to-be-touched collectors item, is also nothing like Playmobil's, which is basically 'sure, your parents are dead, but you look so much prettier when you smile!'. 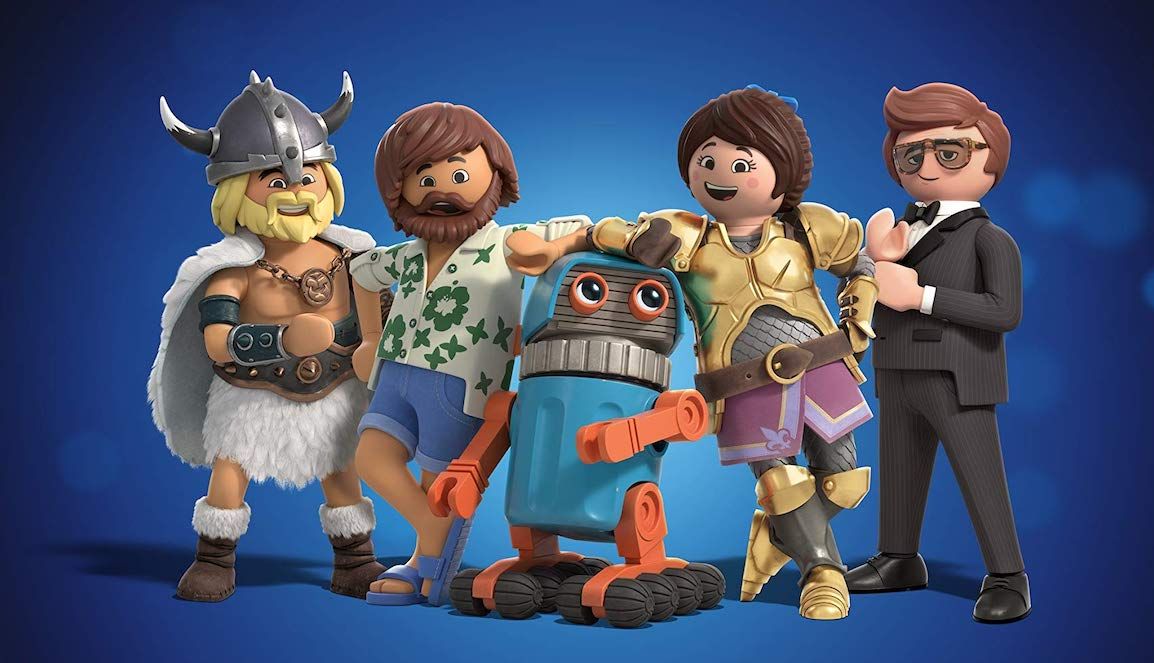 Playmobil: The Movie is not The Lego Movie, and it's also not very good. So why write about it at all? One reason, three words: Anya Taylor-Joy. I know Taylor-Joy is hyphenated and therefore just one word, but three words sounds better. Anyway, Taylor-Joy is the star of Playmobil, and one of the few things in its favour. It is stuffed with the worst sorts of celebrity cameos we associate with these cash-grab movies, but given that this came out before The Queen's Gambit, ATJ is not one of them. Her star power likely is a reason she was cast as Princess Peach in Mario, but at least Playmobil offers a sliver of hope she won't phone it in.

We've heard that Mario will be a musical, and while that might be a worry based on the rest of the cast's credentials, Taylor-Joy has a strong track record. She sang on the soundtrack for Last Night in Soho, with the movie's promo even releasing both an uptempo and downtempo version of her song Downtown. But she also has the opening (and best, even in a movie with Adam Lambert and Meghan Trainor) number of Playmobil, and understands the sense of bouncy fun needed for a movie like this – and therefore a movie like Mario. While Lambert and Trainor both sing well, as you would expect from professional singers known for their live vocals, they are simply singing, while Taylor-Joy is performing. She does not have Trainor's pipes but she has exactly what a movie like this needs. 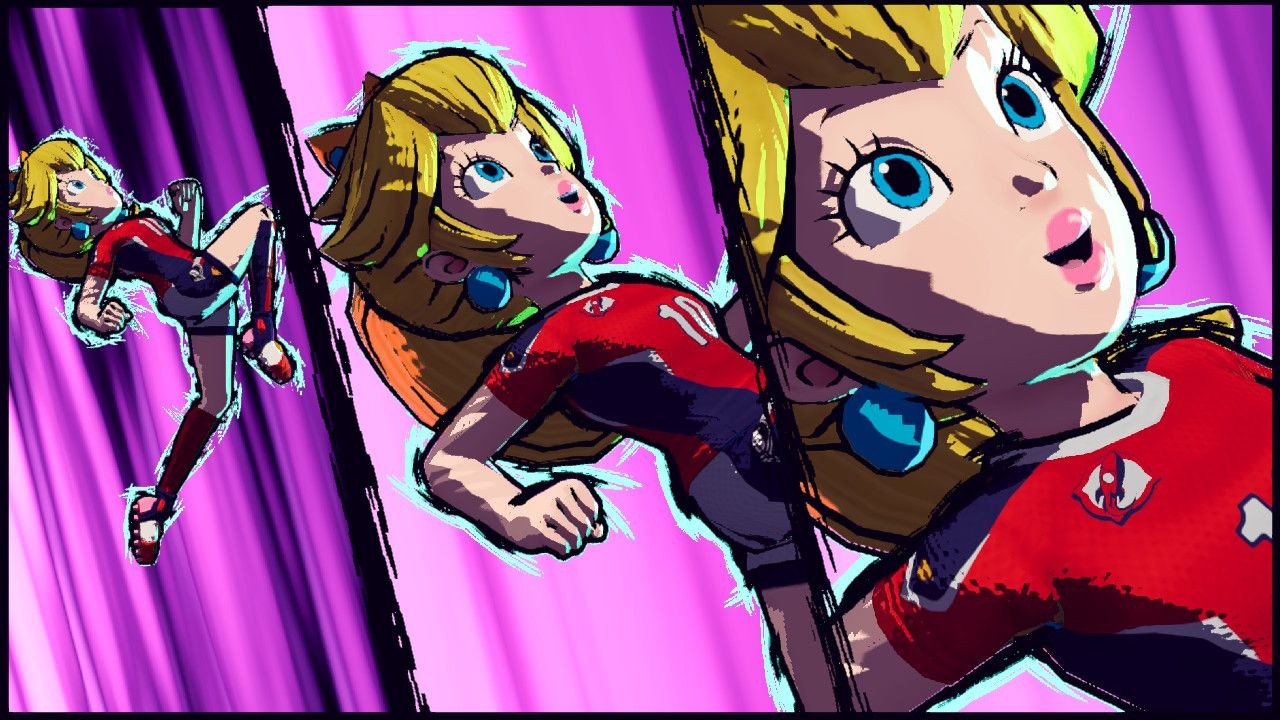 Around 15 minutes in she turns into Playmobil and the whole movie goes downhill (although the title should have given it away), but she maintains this playfulness Mario will need. Pratt will be doing his usual Pratt thing as he does in every movie, and the other stars are all comedians who have been booked to play themselves. Taylor-Joy is the only one who will be playing the character rather than just playing to the room, and if nothing else, Playmobil has shown us she can do it, and is the only thing that keeps the flick just about afloat. Chances are she might need to pull off the same trick again next year.