PlayStation launched its new look PS Plus earlier this year, splitting the subscription into three tiers, all with different prices and different benefits. The company's latest quarterly report is the first indicator of how well that launch went when it comes to subscriber count, and it doesn't make for great reading if you're PlayStation.

During the quarter ending September 30, 2022, PlayStation reports (thanks, VGC) that there are 45.4 million people signed up for PS Plus. That's a drop of 1.9 million when compared to how many subscribers were signed up at the end of Q1 on June 30, 2022. Since subscribers will have been getting to grips with and deciding if they wanted to stick around under the new PS Plus during that period, it's probably fair to pin some of the blame on the new tiered system.

Sony CFO Hiroki Titoki doesn't appear to think so. Totoki cited a number of reasons for the drop in subscriber count, and leading the way were inadequate third party game sales, and people going outside more. Granted, it was the summer, and more people continue to try and put the pandemic in the rearview mirror, but it seems a little odd to blame COVID, or a lack of it, for a drop in subscribers during the last quarter. 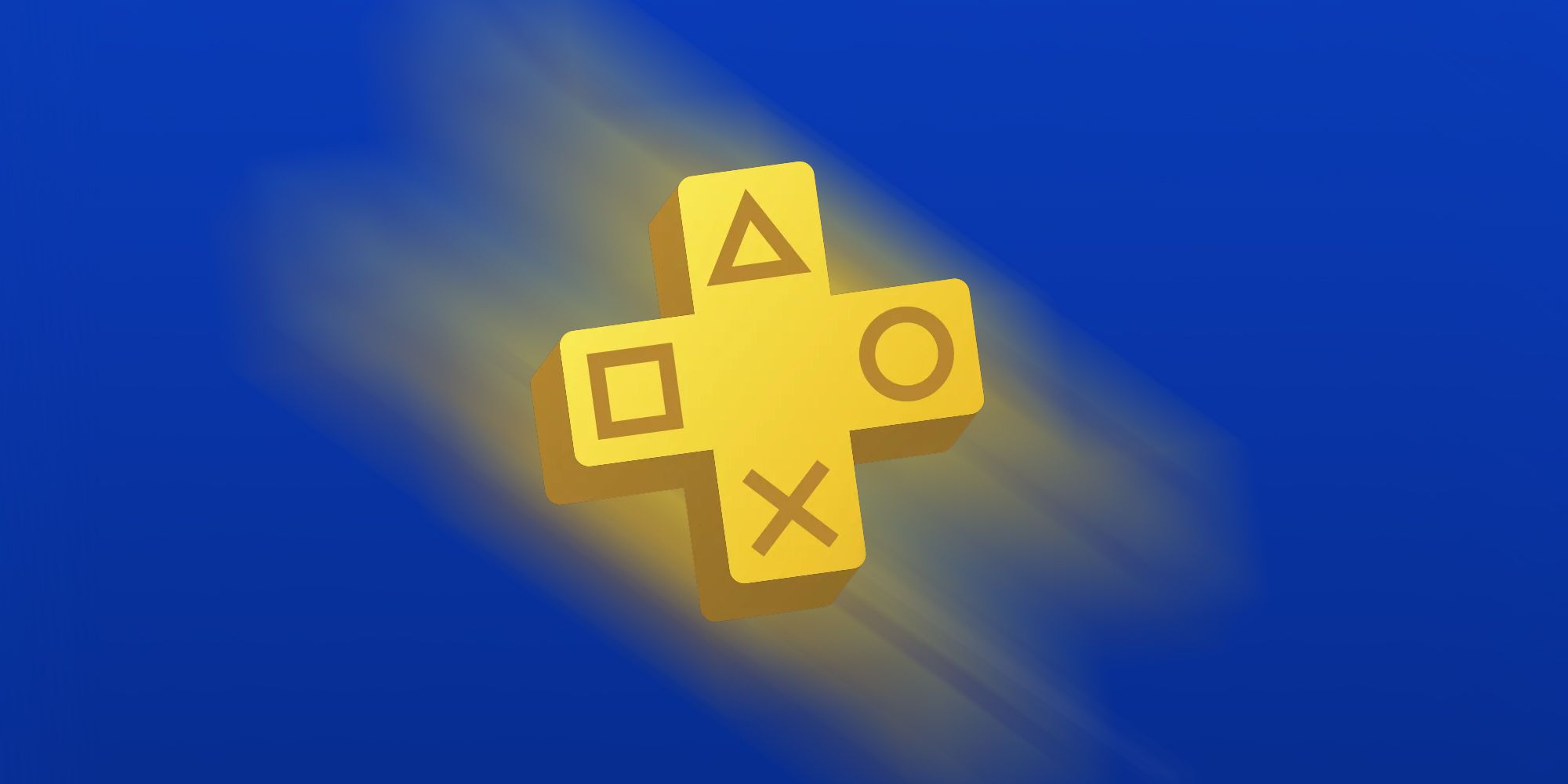 “More people are now going outdoors, and we have yet to get out of the negative cycles. PS4 and third-party software sales have also been rather sluggish, and sales of catalog titles have also been declining,” Totoki said. Something he foresees drastically changing, at least when it comes to the latter, during this current quarter thanks to the likes of Modern Warfare 2 and God of War Ragnarok launching.

One quarter isn't enough to judge whether the new PS Plus has been a success, of course. There's also an argument to be made that the new service is still finding its feet. Most of the issues that appeared at launch were quickly dealt with, but some still don't think the catalog on offer is worth the monthly fee. Especially when compared to Game Pass which has big first-party games available on day one, a benefit PlayStation is openly unwilling to offer.